For when a Superfast isn’t super or fast enough, you need a limited series 819bhp V12 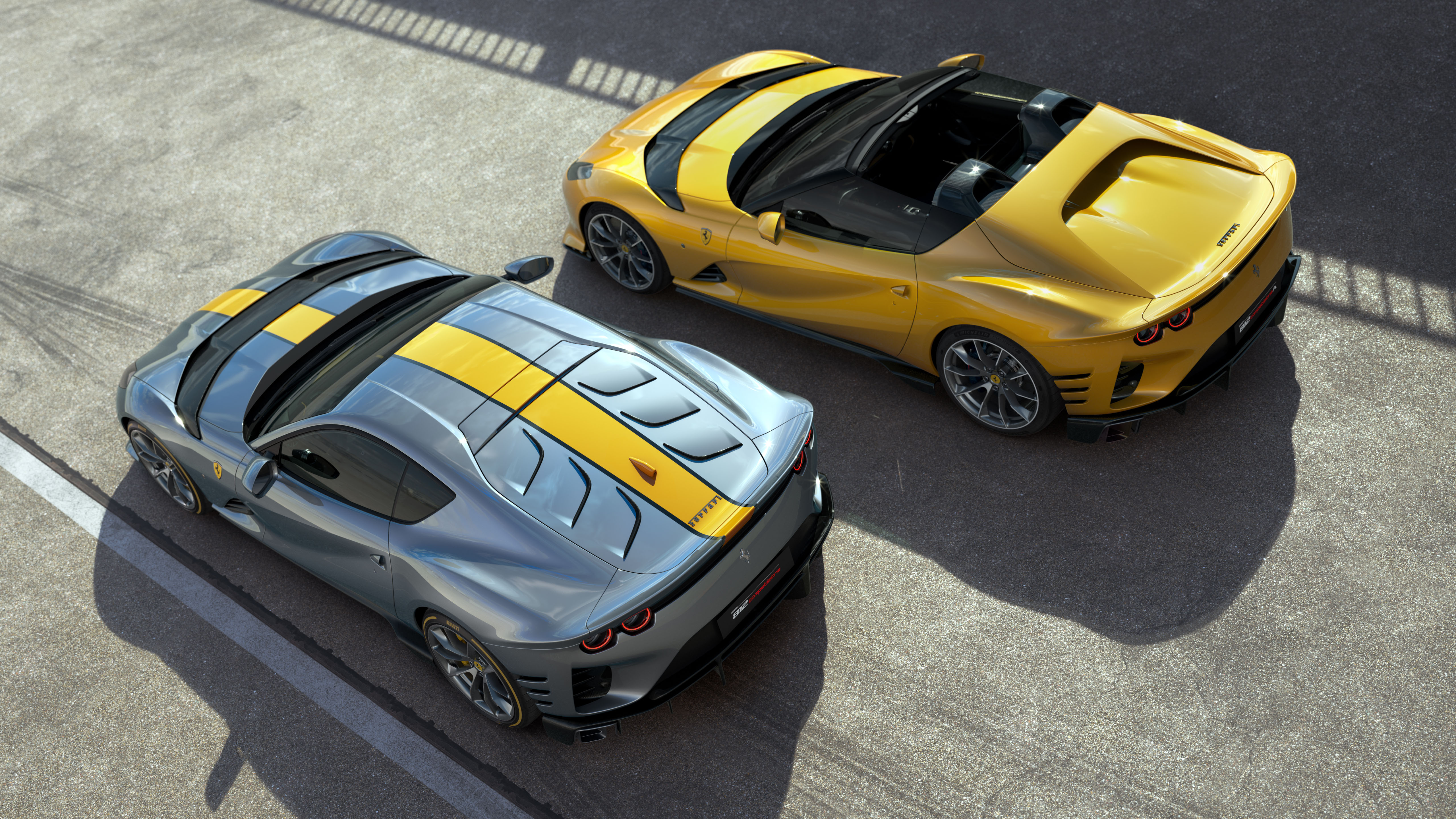 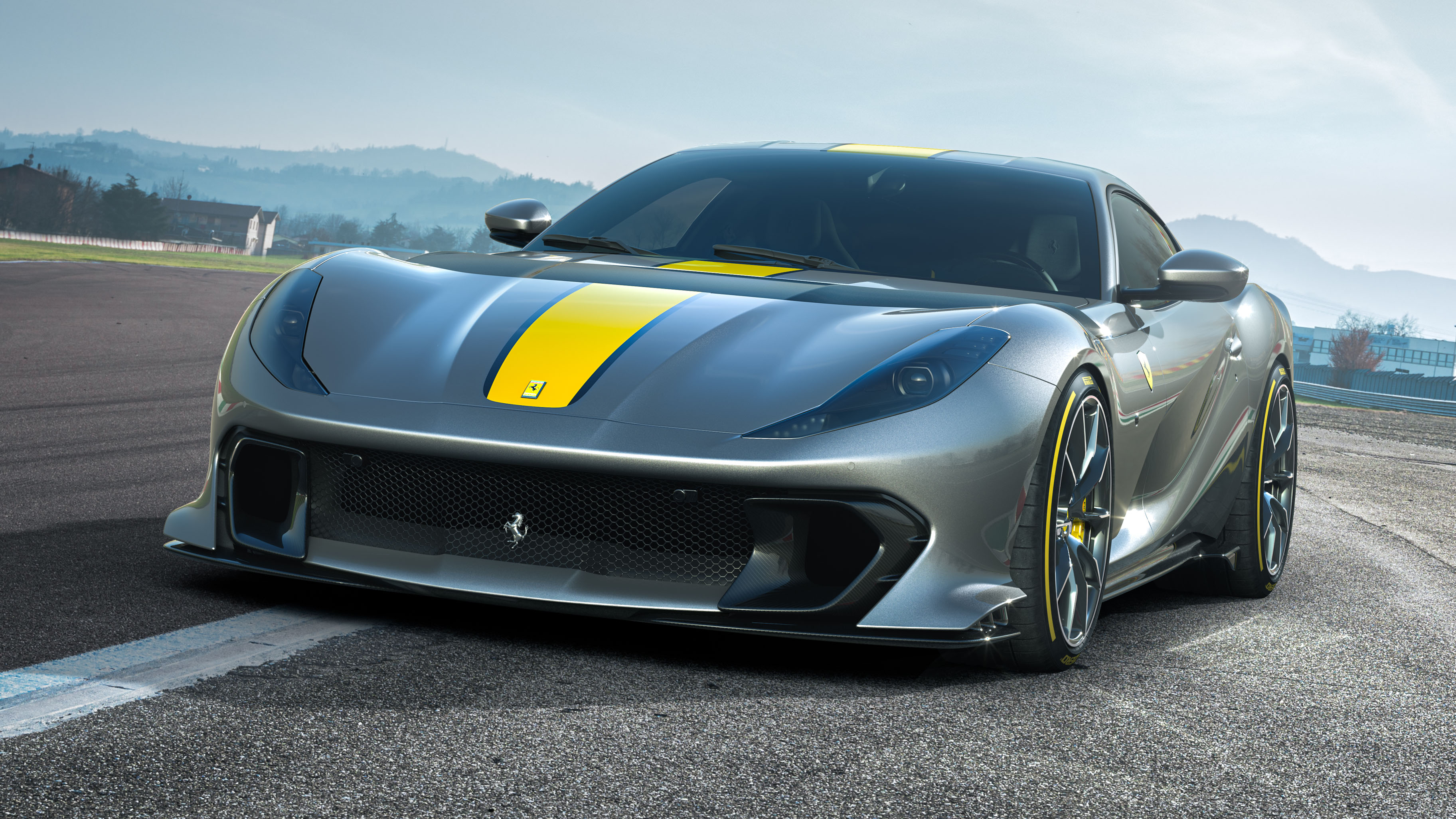 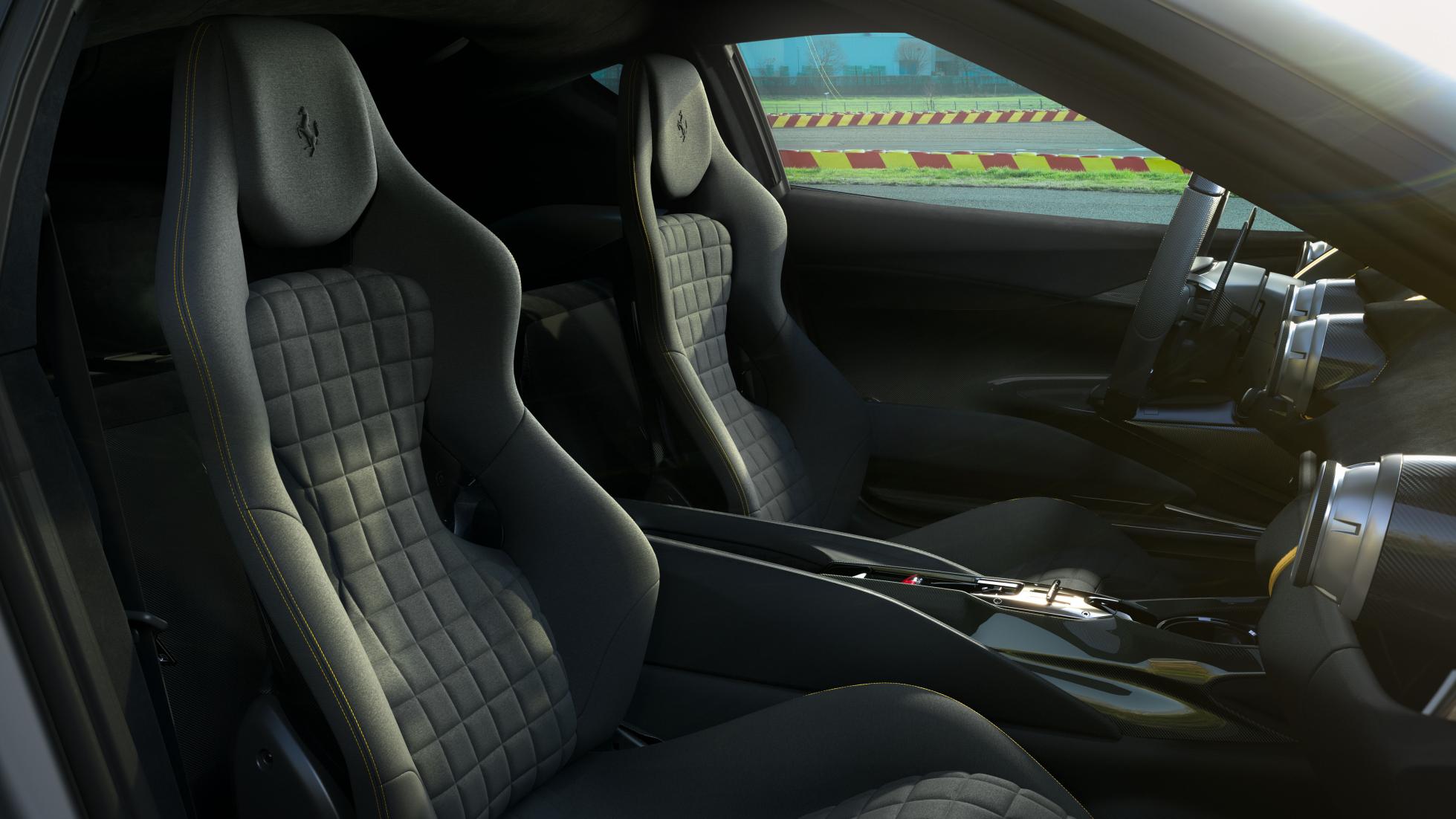 In dramatising the regal, Shakespeare hath no equal. And yet, despite giving new language to love and loss and delivering some of literature’s greatest ever one-liners, we suspect even the big man would have struggled to describe the noise this Ferrari V12 will likely make at full chat.

The 812 Competizione is, rather unsurprisingly, a version of the 812 Superfast; a sort of alternate-reality Superfast where everything has been turned up to 11. And as with any self-respecting Ferrari, we venture once more unto the breach of that mesmerising V12.

It’s still a 6.5-litre, only for this Competizione application Ferrari has redesigned the pistons, fitted titanium con-rods (that are 40 per cent lighter), layered a diamond-like carbon (DLC) coating on the piston pins and rebalanced the crank (itself a whopping three per cent lighter than before). There are new cylinder heads, F1-tech for the cams (coated in DLC), a redesigned intake system (across manifold and plenum) and variable geometry inlet tracts.

Bottom line: 819bhp (more power), 513lb ft (slightly less torque), and “an engine that revs with tremendous speed all the way to the cut off with no drop off towards the red line”. A red line that now sits higher, at 9,500rpm. This isn’t an engine, it’s a five-act drama.

It’s matched to the same seven-speed dual-clutch gearbox that sits in the regular Superfast, calibrated here to shift five per cent faster. We’d give you ‘cold hard’ numbers but 0-62mph in 2.85s, 0-124mph in 7.7s and a top speed of over 211mph isn’t cold. It’s just Superf- well, you get the idea.

The Competizione gets four-wheel-steering, version 7.0 of Side Slip Control (AKA Watch This Hero Mode), a whopping 38kg weight loss – helped in part by new carbon fibre wheels – and a whole lot of aero.

We’re talking a new air intake setup, vents either side of that fetching new bonnet ‘blade’ and arch louvers that help better cool the engine and reduce the underbody apertures. Because it’s faster it needs better brake cooling, and thus gets better brake cooling from a system that debuted on the SF90.

Lots of work has gone into channelling the air that goes in to and out of the 812 Comp. It generates 30 per cent more front downforce than the Superfast. And like that car, the front diffuser gets a passive mobile aero system that opens at over 155mph.

The rear diffuser now extends the full width of the 812, meaning the twin exhaust pipes either side of the Superfast were jettisoned in favour of a single pipe on each side.

It also gets a sort of ‘blown’ rear diffuser – as seen on F1 cars from the last decade – which helps increase rear downforce. The spoiler too is higher and wider and works in collaboration with the new diffuser.

Oh, and as you’ve probably noticed, there are vortex generators taking the place of the rear screen in order to a) “redistribute the rear axle’s pressure field", but mostly b) look really bloody cool. The Competizione A, devoid of these generators, gets a bridge between the flying buttresses instead, which has the same effect of channelling air towards the rear spoiler.

Ferrari itself says the design of the Competizione is “aggressive”, and notes how the new rear treatment recalls the glorious Ferrari 330 P3/P4. The interior remains as per the 812, save for a lighter door panel, and a ‘gear-gate’ theme sat in the middle.

“Once behind the wheel of the 812 Competizione and the 812 Competizione A,” says Ferrari, “the driver becomes one with the car, regardless of whether it is on road or track.” Said drivers will be few and far between, because this is a limited series V12 Ferrari, so only a small number will be built. And each will cost quite a lot of money.

After all, give every man thy ear, but few thy stupendously powerful V12s.