This full-size Lego Sian is the most impractical Lambo ever

400,000 bits of plastic add up to a Lego-ghini that’s heavier than an Urus. Whoops 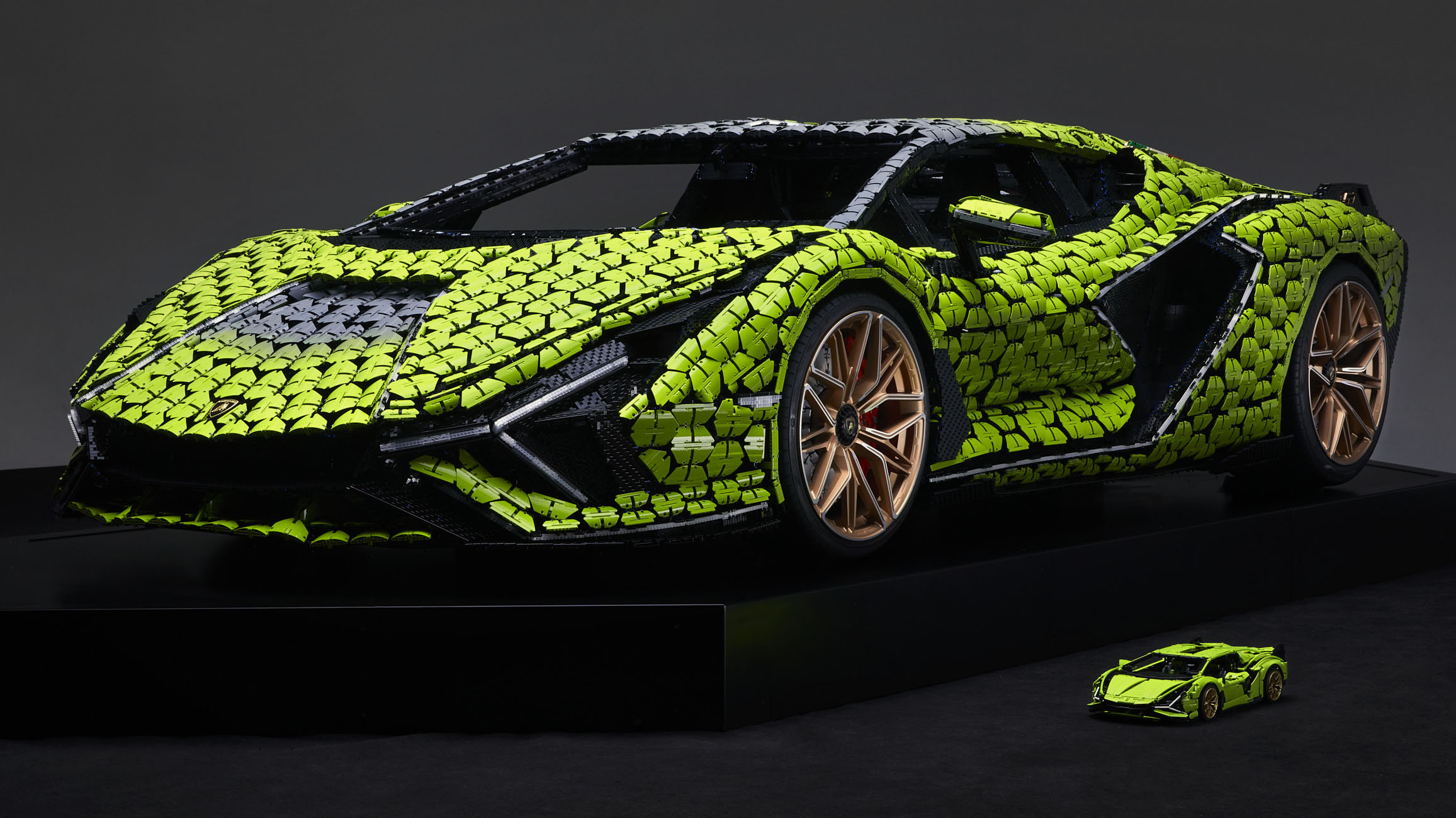 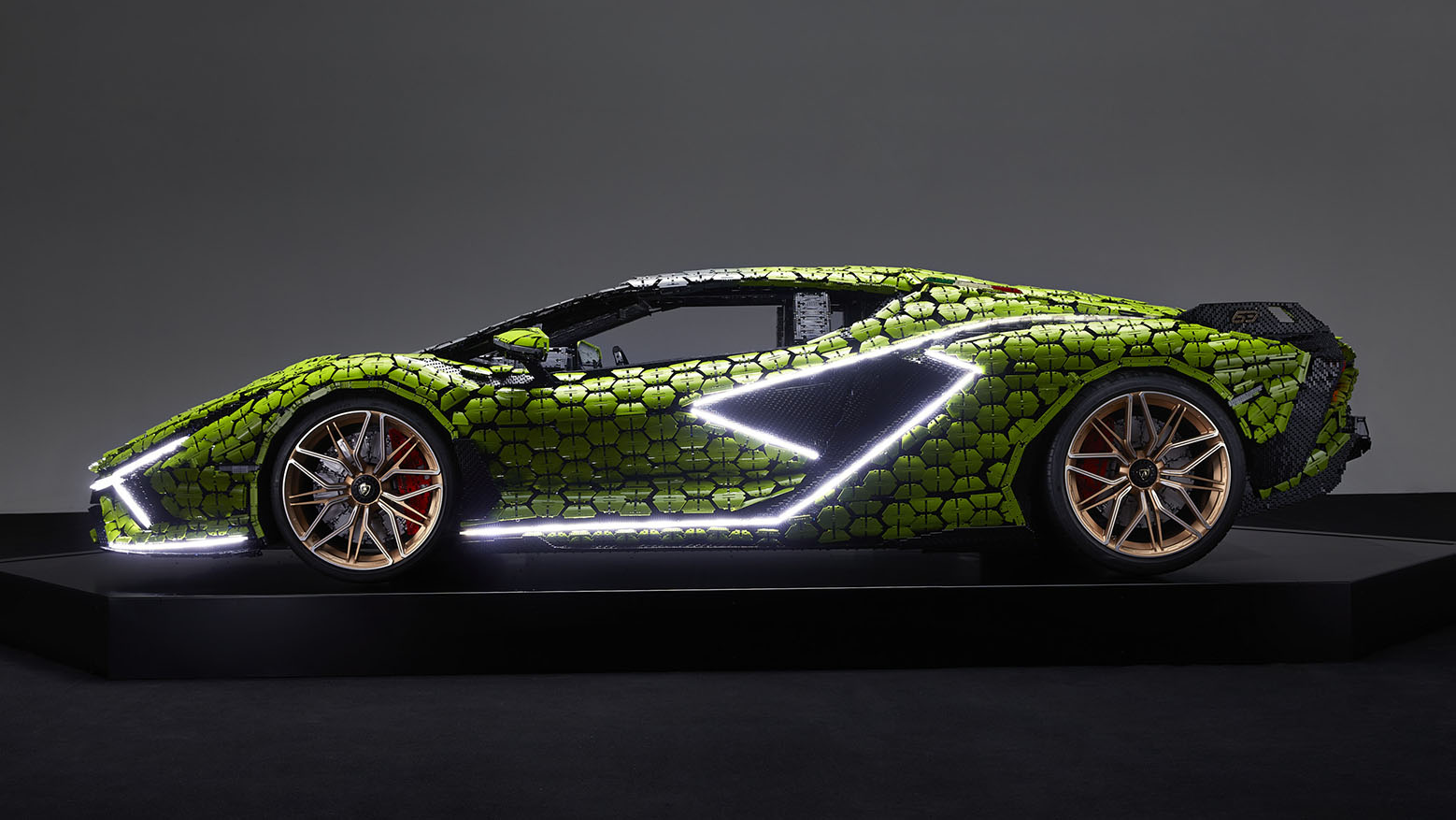 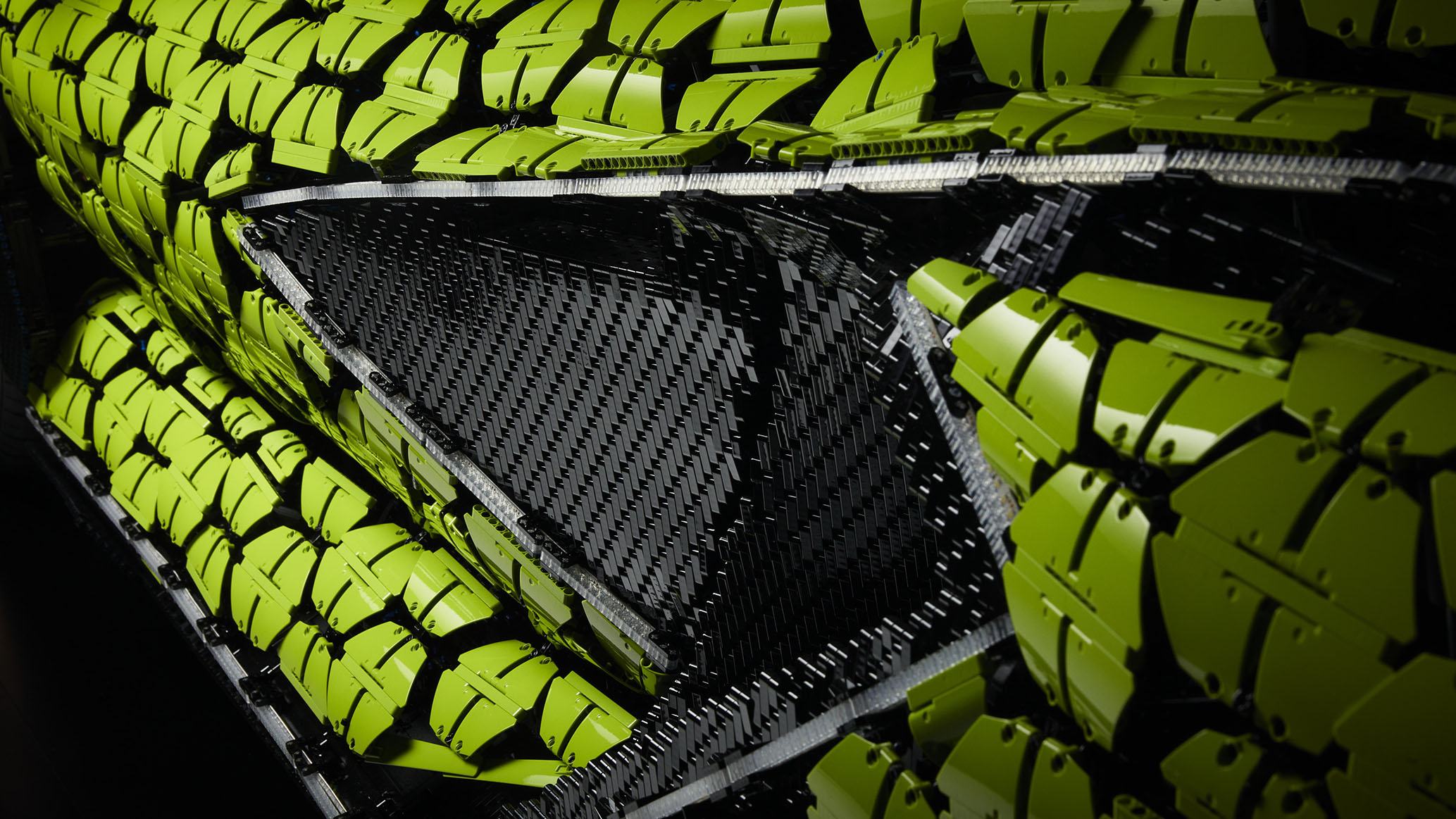 Fun fact of the day internet: the Lamborghini Urus SUV – all 2,199kg of it – is no longer the heaviest new Lamborghini. This is.

Lego, as all actual children and overgrown kids like us know by now, likes a supercar. They’ve done models of various McLarens, Porsches and Ferraris over the years.

After they’d brick-ified the Bugatti Chiron, someone had the barmy idea of building a life-size version. And making it actually move… so they did.

Clearly bored in lockdown, the Lego skunkworks has now built an homage to Lamborghini’s supercap-hybrid boosted limited-ediiton V12. And boy, did they go over the top.

Supercars are all about numbers, but these are just silly. Over 400,000 pieces of Lego were used in its construction. It took 5,370 hours to design the model, and a further 3,290 hours to actually build, thanks to a team of 15 Czech Lego ‘budling and engineering specialists’. It’s 4.9 metres long and over two metres wide. 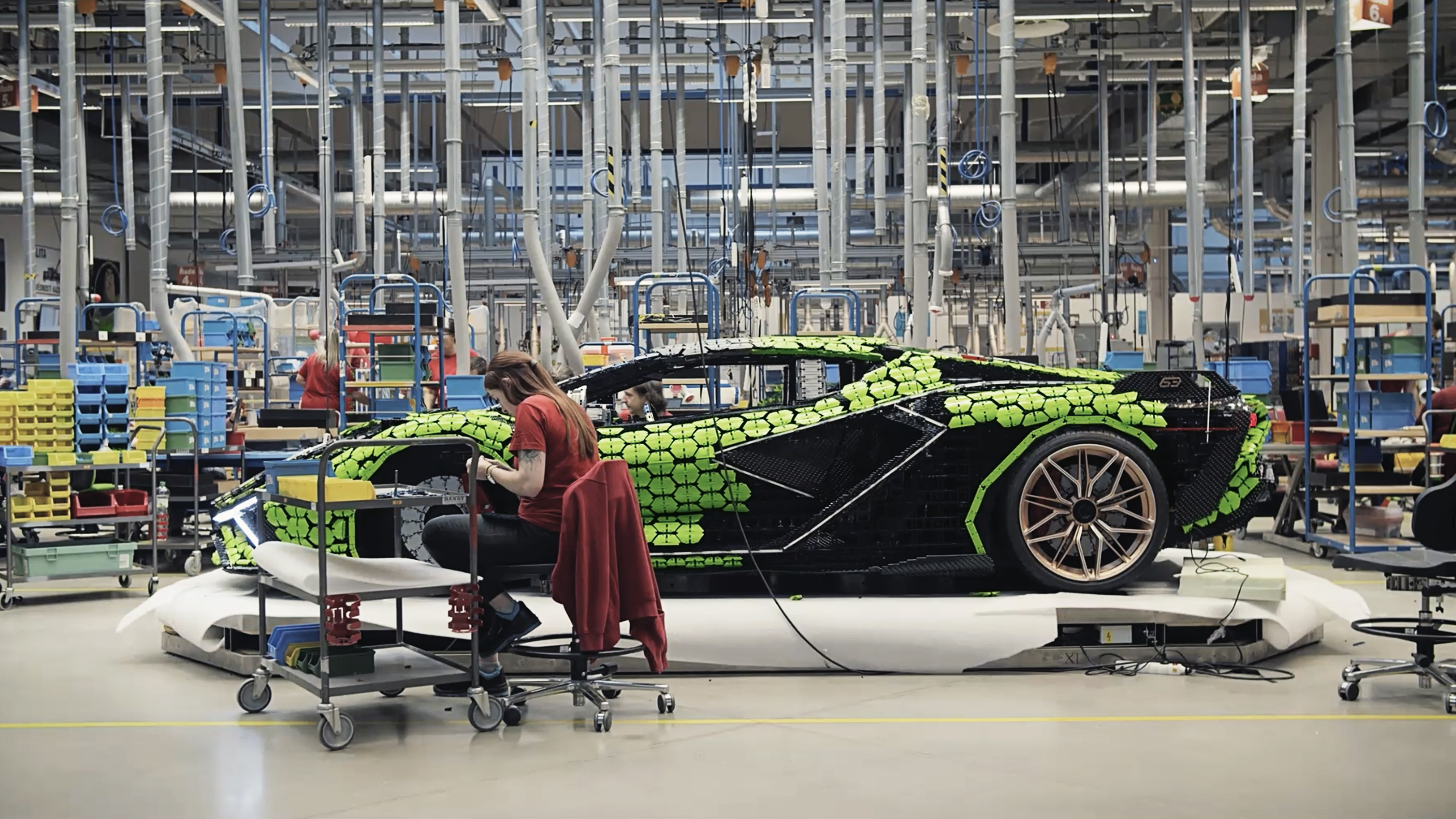 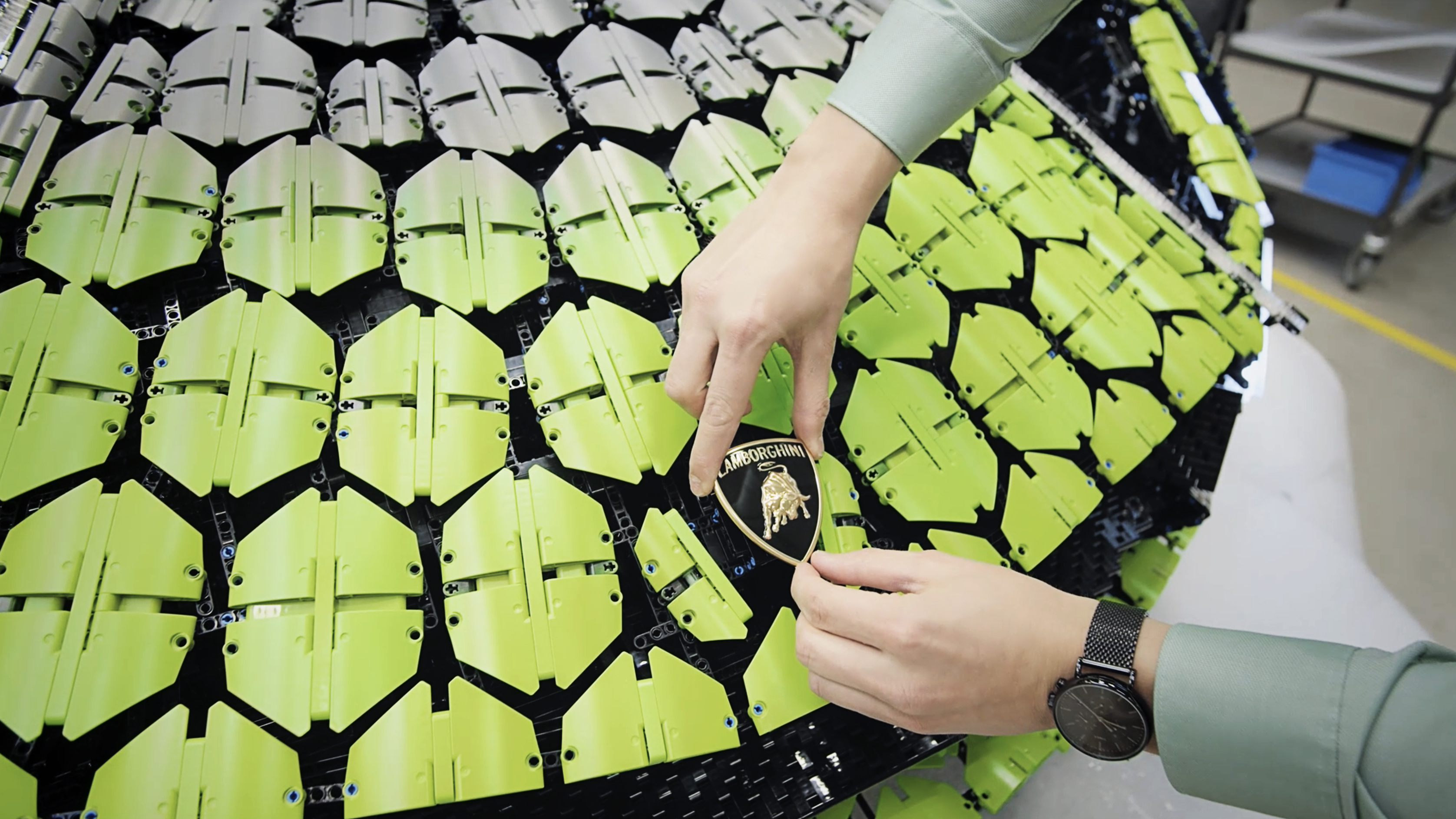 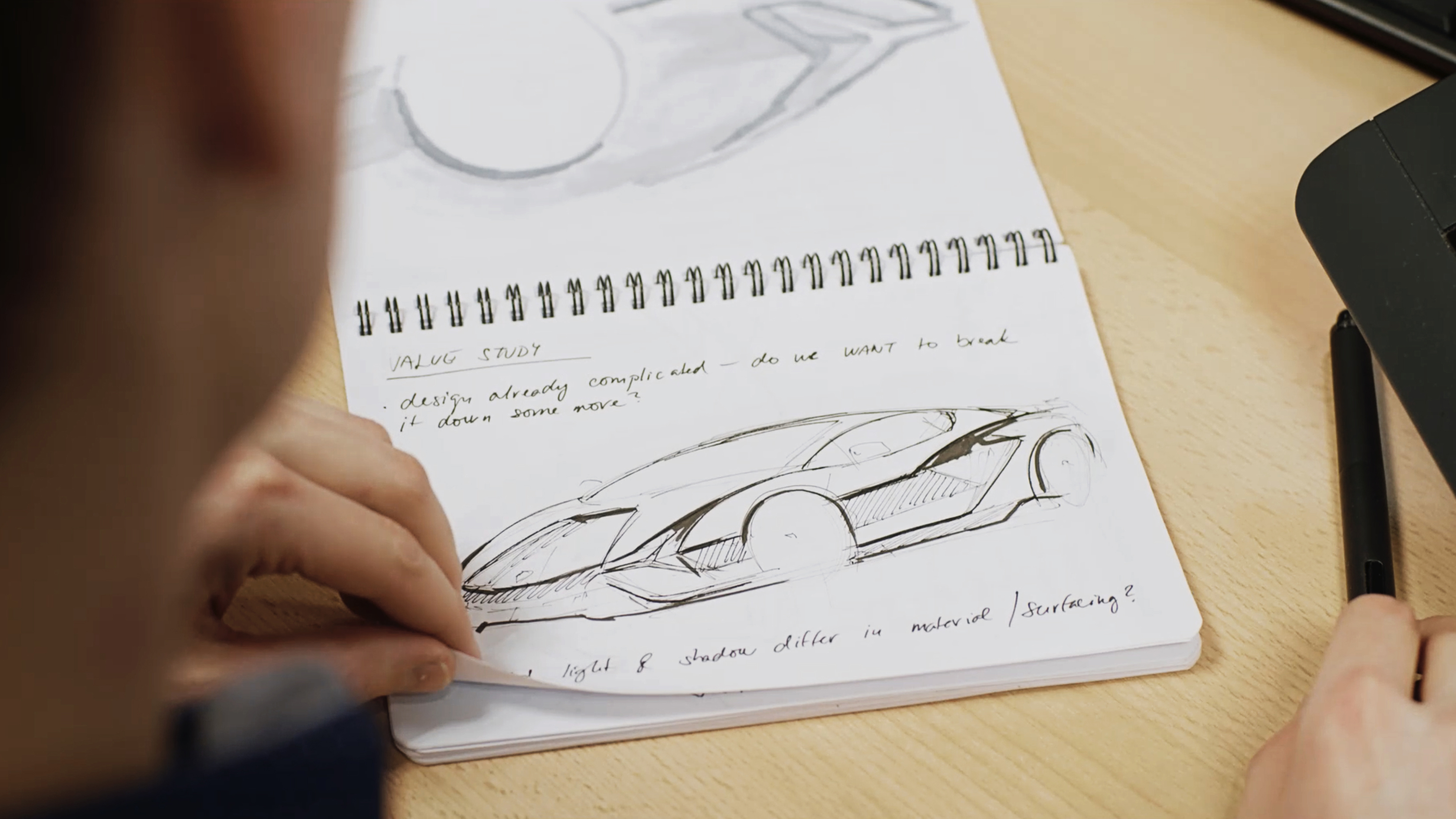 Look, it’s even been painted in Lamborghini’s actual factory paint shop to make sure the bodywork correctly matches the Sant’Agata swatch. Natty.

Now, far be it from TG to nitpick at this sizeable engineering achievement, but there are issues here. No windscreen: could make things a tad draughty. As could the fact the bodywork isn’t, y’know, airtight. And it appears the doors don’t actually open. A V12 Lambo without silly doors? What is the world coming to?

Still, if you ever bump into a Sian owner and they start boasting their hypercar is one of just 63 ever made, at least you can tap the end of your nose and tell them: “actually, friend, there was just this one other…”