The astonishing Aventador SVJ isn’t the first super-Lambo. Here's what came before 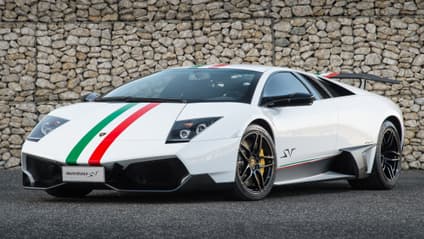