Here are some more details on the Ferrari Roma

Ferrari drops an early Xmas present with new pictures and detail on its 2+2, V8 GT 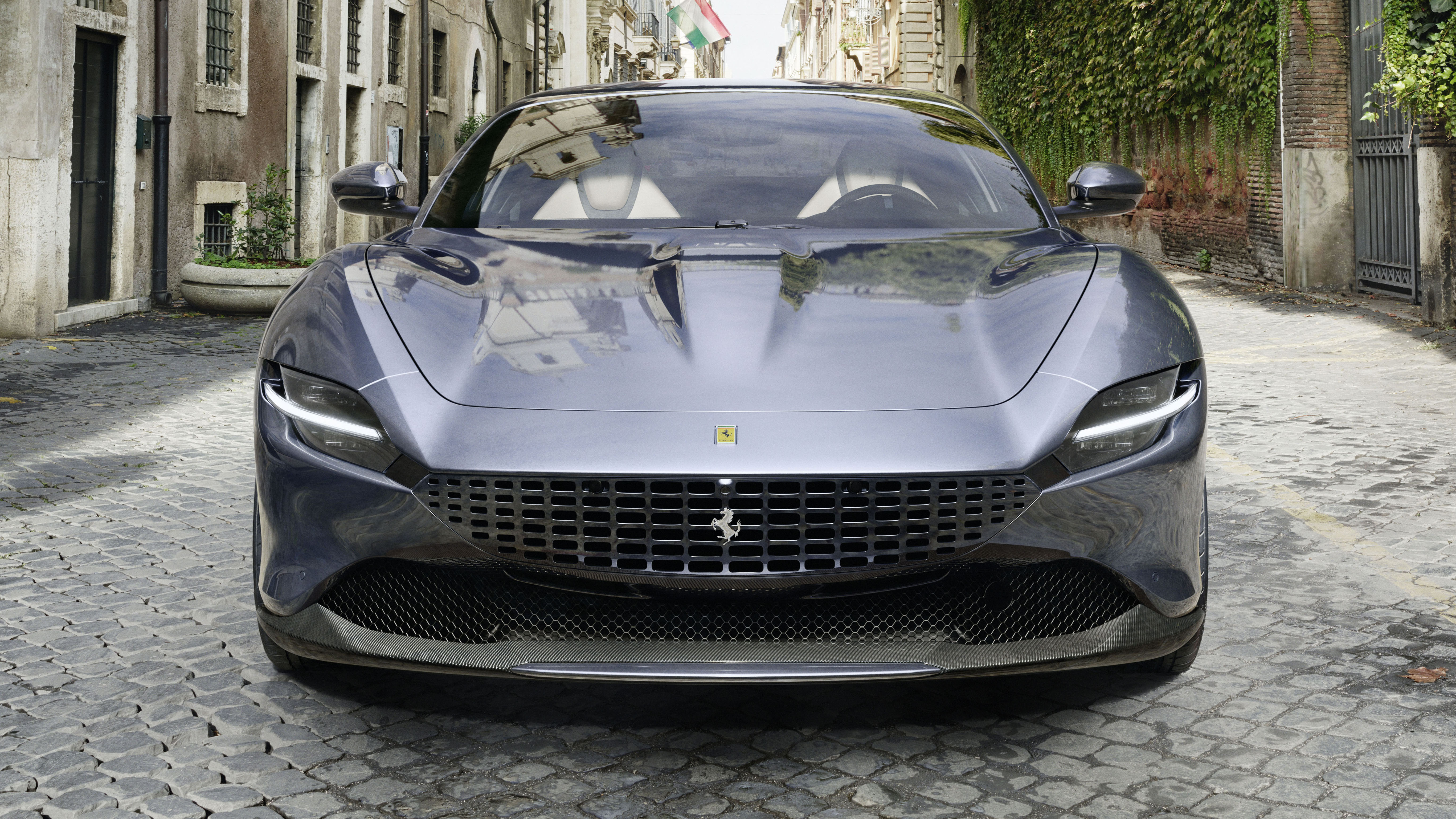 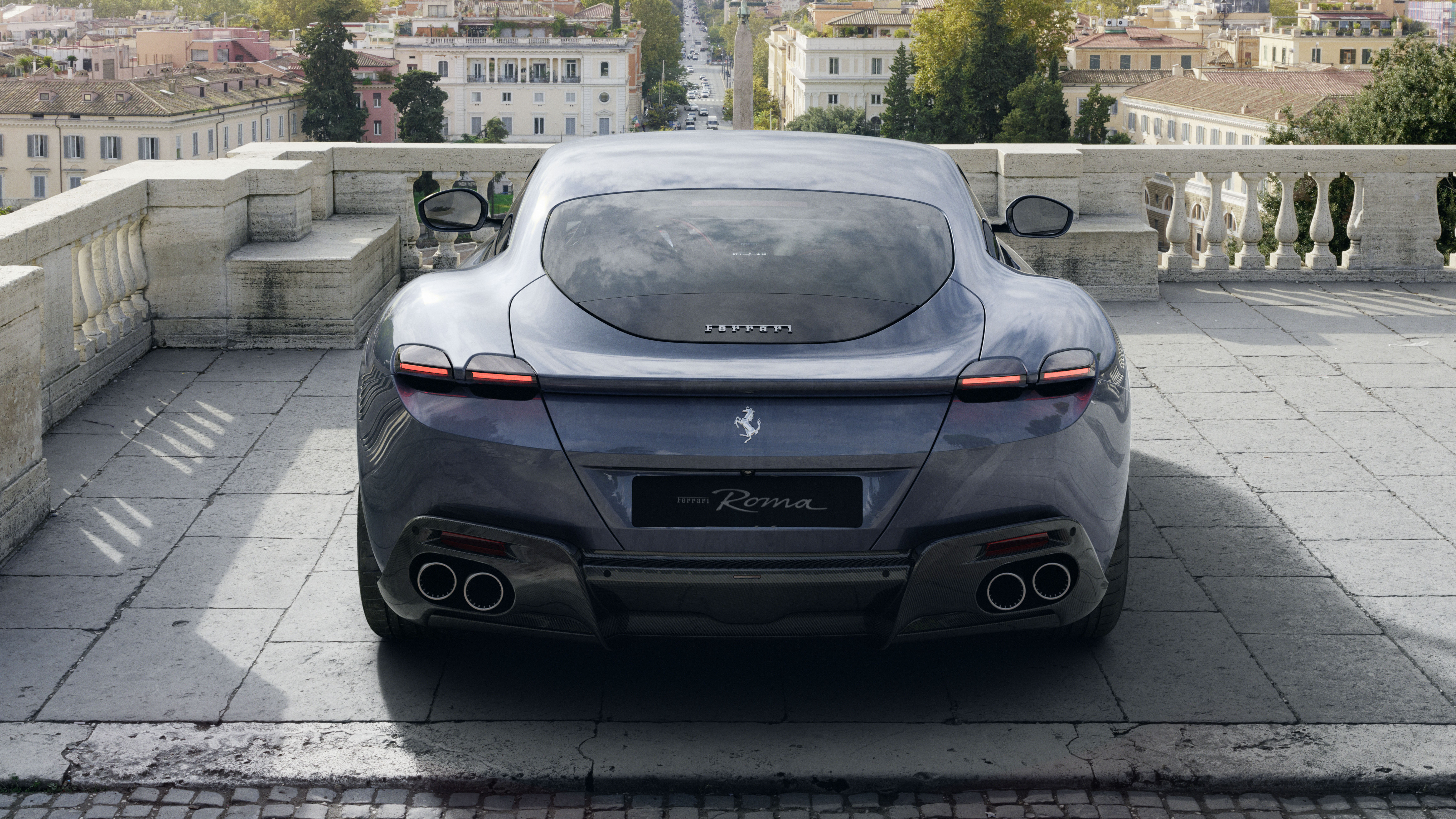 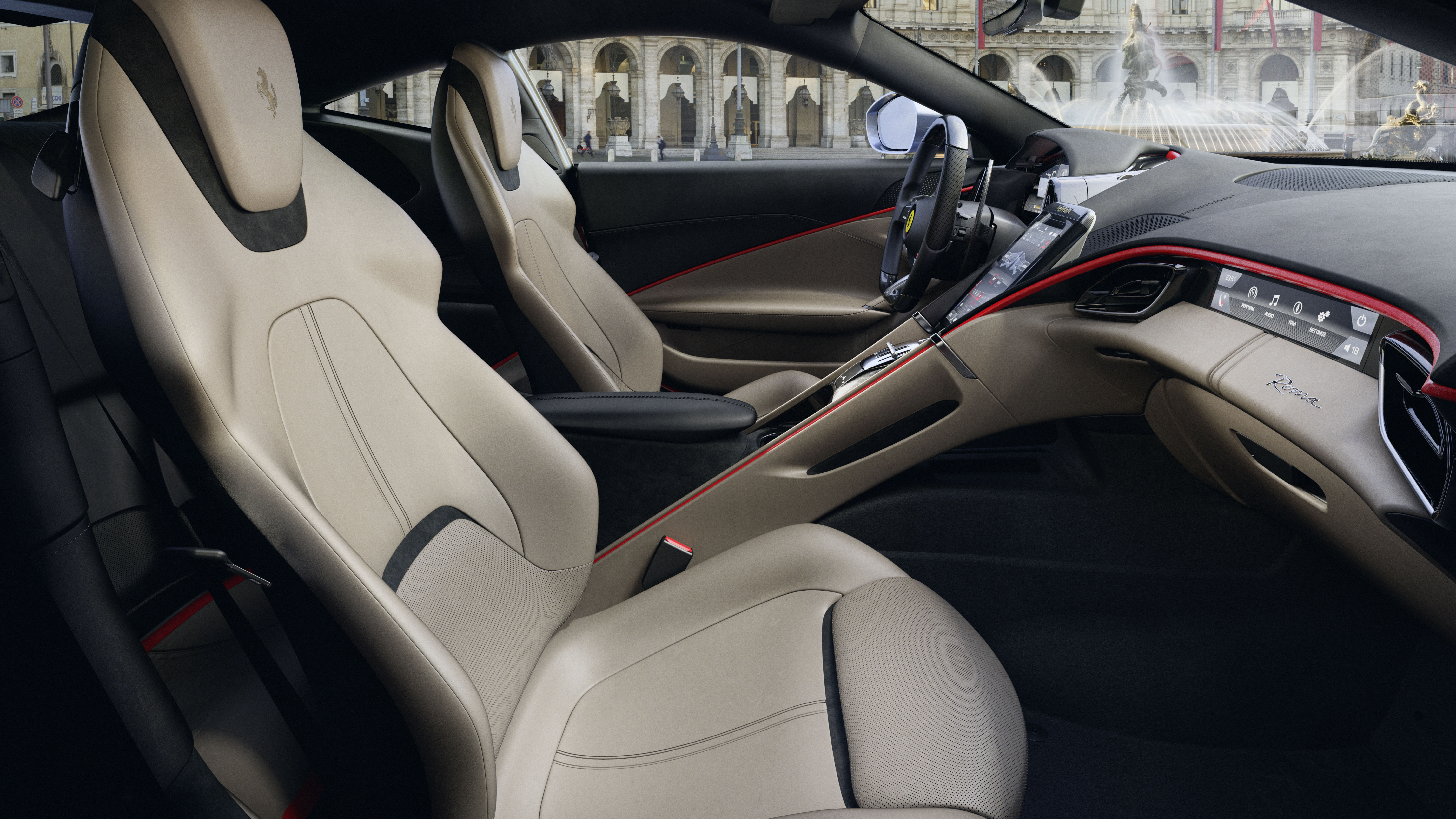 We suspect Ferrari is pretty desperate to put its feet up over Christmas, because 2019 has been a busy one: evidence of some speed in F1 and five new road cars – the F8 Tributo, F8 Tributo Spider, SF90 Stradale, 812 GTS and most recently the Roma, it’s Portofino-based front-engined V8 GT.

We already brought you breaking news on the Roma’s reveal, nine things we learned at its launch party and even a walkaround video, but wait… there’s more! A smattering of new details on the Portofino’s hard top spin-off have emerged, so before we head-off to gorge ourselves on port and mince pies here’s the bits you might care about.

We knew the gearbox was a variation on the 8spd dual-clutcher first shown on the SF90, what we didn’t know was that it’s 6kg lighter than its seven-speed predecessor. The main modifications next to the SF90 are longer gear ratios befitting its GT job description and the addition of a reverse gear. The SF90 uses its electric motors to drive in the wrong direction, of course.

We knew the 3.9-litre twin-turbo V8 would make a decent noise, what we didn’t know is it will make the Portofino sound muffled. The entire exhaust geometry has been redesigned and two rear silencers removed, significantly reducing backpressure in the tailpipes, and unleashing the engine’s true voice.

We knew the Roma had greater dynamic intentions than the Portofino because it uses a five-stage Manettino dial with a Race mode, what we didn’t know was it will get Ferrari’s Side Slip Control 6.0 system that brings together the E-Diff, F1-Trac, SCM-E and plenty of other highly-questionable acronyms to make drifting the Roma a fun game for players of all ages. Put it in Race mode and something called the Ferrari Dynamic Enhancer works with the ESC system and gently applies individual brakes, mid-drift, to make skids smoother and more predictable. Amen to that.

You’ll note the Roma’s shape is more concerned with elegant lines than maximum downforce, but there is still some aero witchcraft at work. Thanks to the three stage pop-up rear wing, which only deploys above 62mph, it produces 95kg more downforce than the Portofino at 155mph.

As for the interior, Ferrari confirmed that the controls for the gearbox are housed “in a modern metal plate which references an equally iconic feature from the past: the classic gear lever gate". Admission, if ever we heard it, that manual gearboxes are best.

We also now know that on start-up “a ceremony of sorts begins” on the massive 16-inch curved digital instrument display that “sees all the digital components gradually springing into life until the whole cockpit is aglow". Basically the dash lights up like a Christmas tree… see, knew Ferrari was feeling festive.