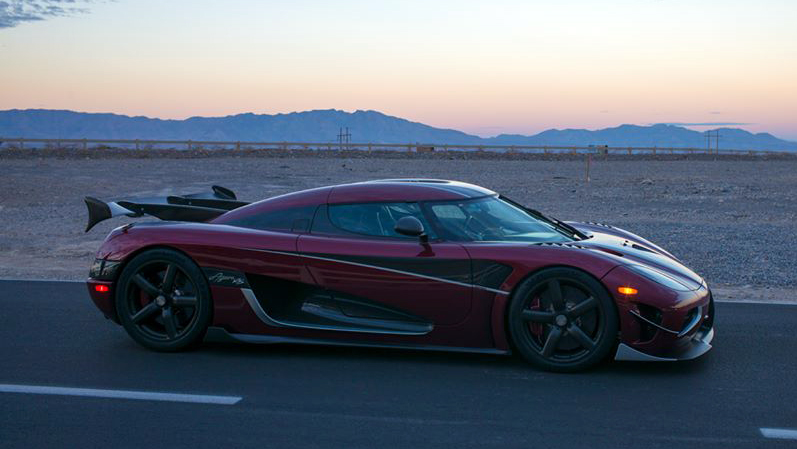 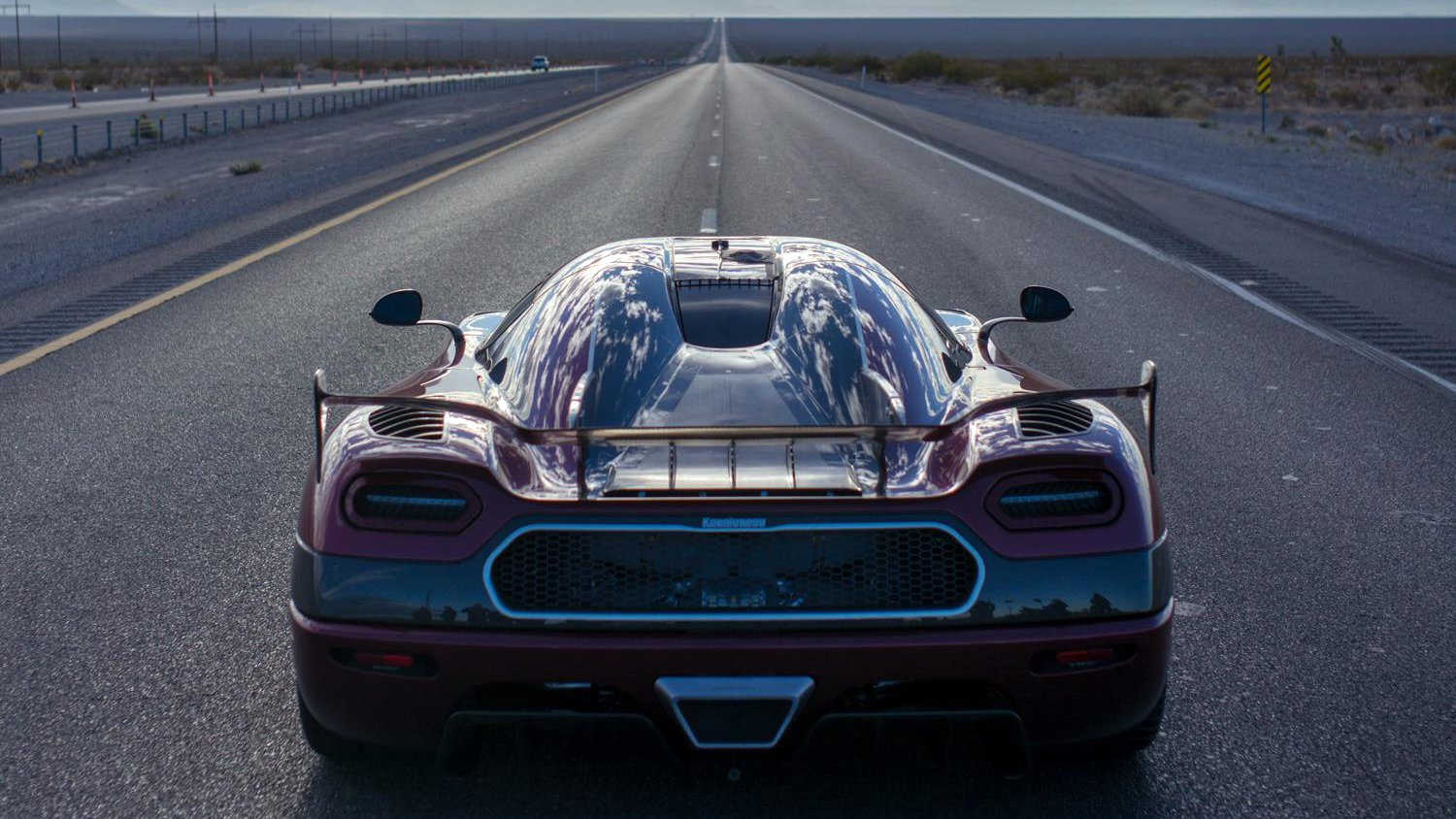 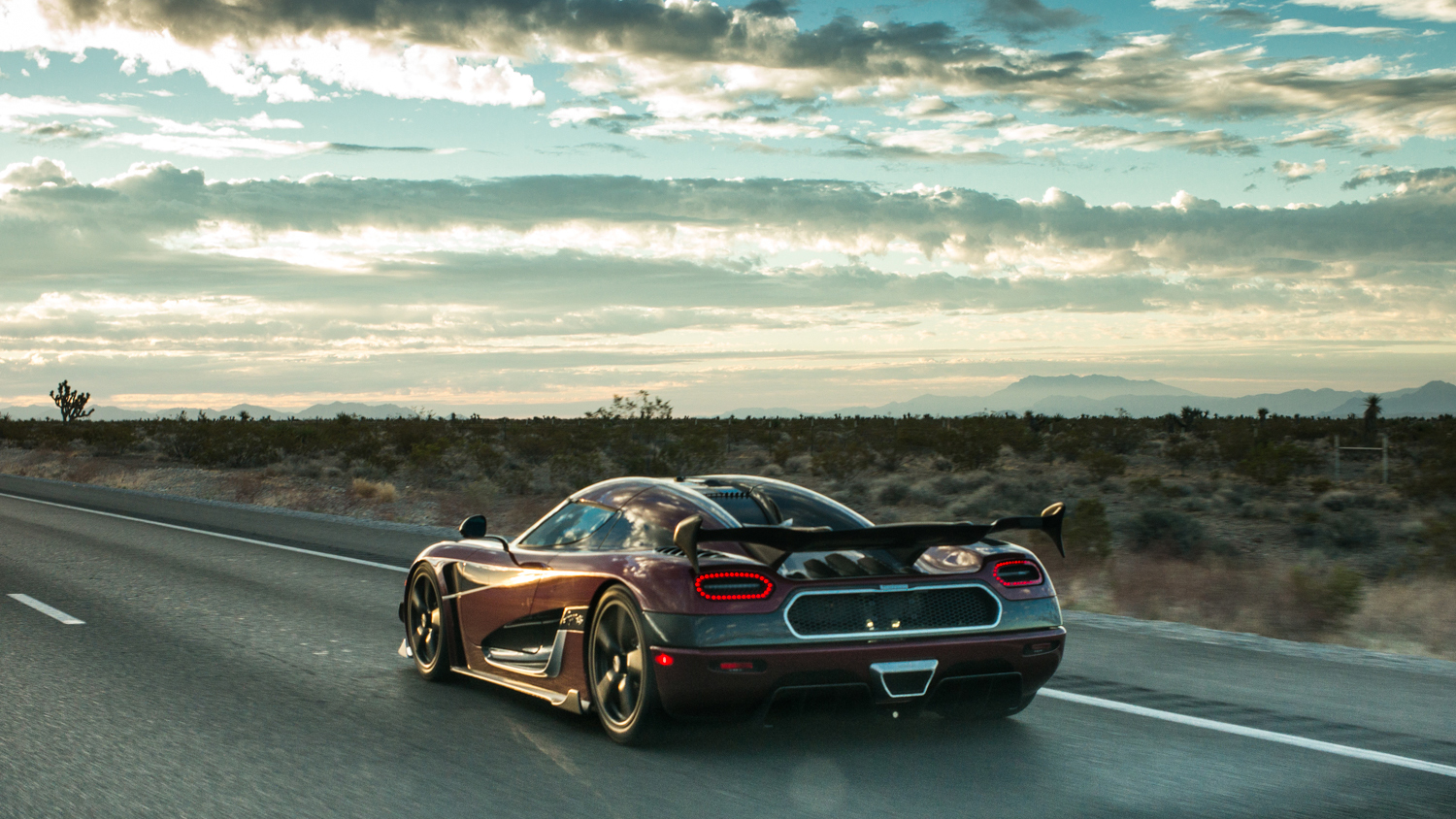 On Saturday, A Koenigsegg Agera RS driven by factory test driver Niklas Lilja recorded a two-way average speed of 277.9 mph (444.6 km/h) on an 11-mile section of closed public highway between Las Vegas and Pahrump to claim the highest speed ever recorded by a production car.

It was the same customer car that recently smashed the Chiron’s 0-249mph-0 record by over five seconds. That was just the first blow, though. Wanting to show how mighty the Swedish supercar is, the owner of this record-breaking RS enlisted the help of his son-in-law (who works in the film industry) to speak to Nevada’s local authorities to shut down a hefty, straight chunk of Highway 160. This gave enough room for his factory-spec ‘Segg (with a 1,360bhp, 1,011lb ft version of the RS’s 5.0-litre twin-turbo V8 and removable roll-cage) to run free.

Technically, they had permission to close the road for two days, but only needed a few hours and three runs; one sighting run, then a torpedo run in both directions to claim the record and keep the internet happy. 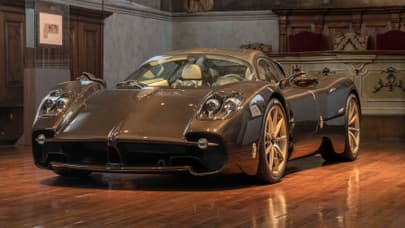 Clocking a monstrous speed of 284.55mph in one direction, then 271.19mph while fighting an uphill gradient and strong headwind in the other, Koenigsegg knew that it'd done enough straight out of the blocks. In those two runs (that matched the computer simulations) Niklas and the RS had simultaneously bettered the average v-max of the Bugatti Veyron Super Sport which clocked 269.86mph on the Ehra-Lessien test track in 2010, and the Hennessey Venom GT’s one-way 270.49mph run from 2014 at the Kennedy Space Center, which, up until now, has been the fastest a production car has ever gone.

“I wasn’t nervous,” Niklas Lilja told TopGear.com. “The only hesitation was over the tyres, as you always know that something could happen.”

Yes, tyres. The sticky rubber things are the limiting factor when running at very, very high speeds on an undulating public road. Fitted with standard, off-the-shelf Michelin Pilot Sport Cup 2 tyres (the same used by both the Chiron and upcoming Hennessey F5) Niklas told us that Michelin – who were present for the run – were sceptical about the loads being put through the tyres. But, once the very, very brainy Koenigsegg engineers showed them the data from the incredibly sensitive and accurate sensors that showed that at these crazy speeds the tyres weren’t generating excessive heat or wear, the chaps at Michelin were astonished.

Niklas didn’t need Michelin’s approval though, and, feeling safe, he was going for a record run regardless.

“Driving the road at 100mph, it was very quiet and smooth,” Niklas said. “But at 280mph plus, it’s really quite bumpy. Going downhill, with a tailwind, I was at the rev limiter on the first proper run (284.55mph) so I knew I couldn’t do anymore.”

Then, once the numbers from Racelogic (who verified John Hennessey’s run as well as countless Nurburgring lap times) checked out on the return run, Koenigsegg’s work was done. Oh, and we're told the tyres looked like new. We can’t wait to watch the footage, which should be with us shortly.

But what’s next? “I’m not sure what I can tell you,” Niklas said afterwards. “But of course we want to prove it’s quicker than anything else in the corners too.” Could this mean that Koenigsegg is going to return back to the Nurburgring Nordschleife to try and eclipse Porsche’s lightning 911 GT2 RS' lap time? Could this be the new automotive ‘triple’? One thing is for sure though, the Koenigsegg Agera RS is quickly becoming the only Top Trump card you'll ever need.