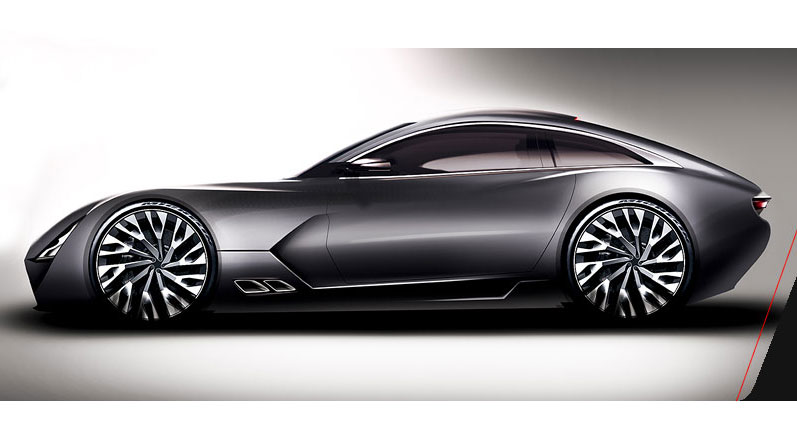 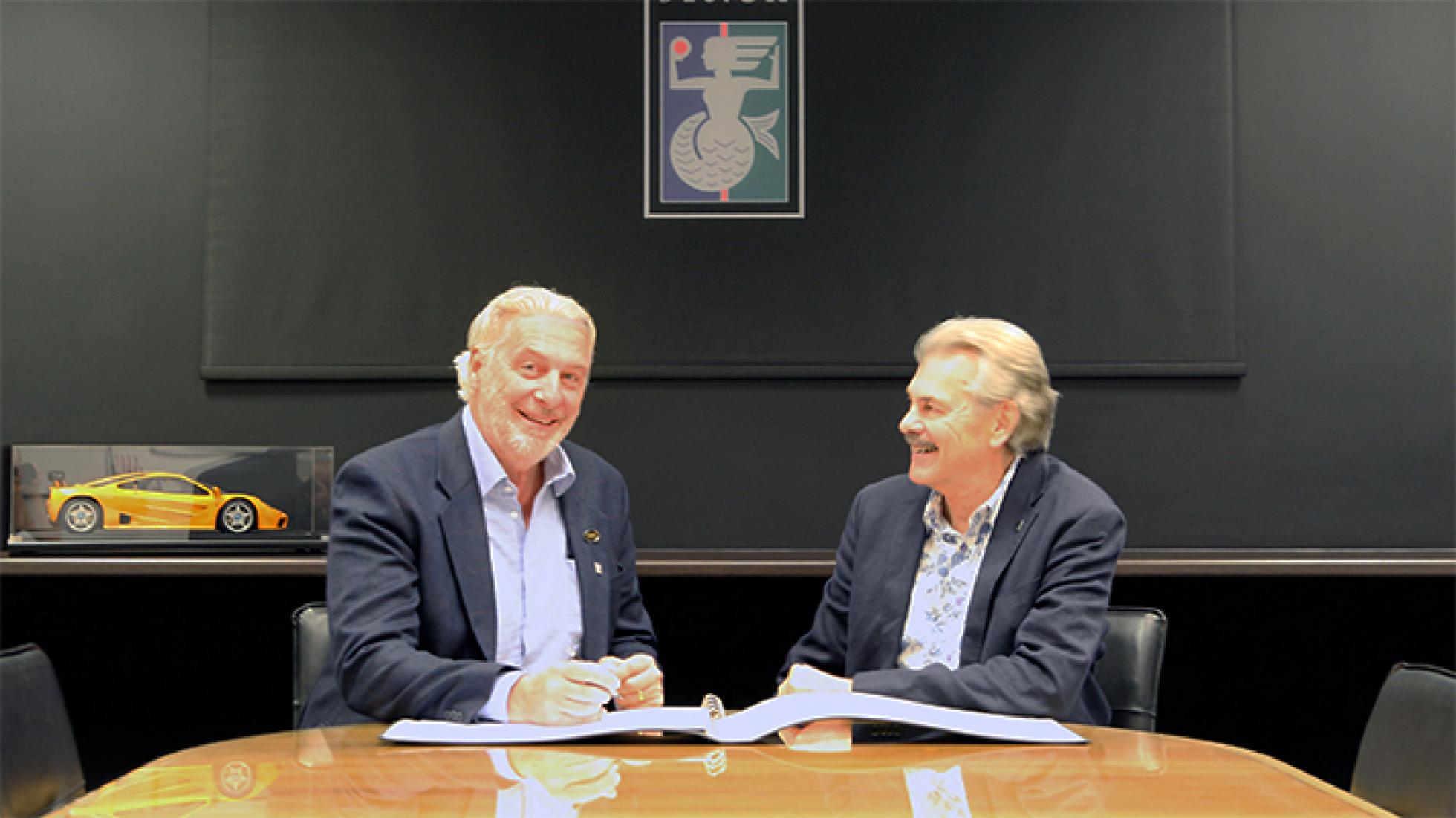 Good news, if you’re one of the 300 who have already put a deposit down for one of the reborn TVR sports cars due on sale in 2017. Today, TVR has announced its comeback kid will be based around a carbon fibre chassis, and be built using Gordon Murray’s super-efficient ‘iStream’ manufacturing process, which is supposed to make building carbon cars quicker and greener.

The new TVR - seen in the render above posted on the company's website - will be based around a carbon tub as per an Alfa 4C or McLaren, and will be mated to a carbon bodyshell. So, it ought to be light, and strong. The shell’s design also incorporates ground-effect aerodynamics – anyone familiar with Gordon Murray’s work knows he’s obsessed with having one part do two jobs, so the finished product is lighter and less expensive. Stories of engineers on the McLaren F1 road car having to make presentations justifying the use of larger washers and redesigning panels to fit without brackets have become infamous for a reason.

What TVR won’t be doing, however, is having a complete carbon-fibre range. The initial Launch Edition will sit on the carbon architecture, and once regular production settles down, TVR will use an aluminium tub and fibreglass panels, while still making use of iStream. The carbon chassis and panels will instead become a cost-option.

TVR’s new boss Les Edgar is even insisting the carbon option won’t be ridiculously expensive, promising: “TVR will be offering customers a slice of motorsport and high-end supercar technology at a fraction of the price”. Fighting talk, but something we’re wary of, since Alfa Romeo said much the same about the 4C, but then forgot to set up the steering, suspension and gearbox after it’d finished the lovely chassis tub.

Edgar’s ace card ought to be the fact he’s paired up with Gordon Murray Design, which has been working on perfecting the iStream low-cost carbon car making lark in conjunction with Yamaha, and is coming into the TVR project with a big head start on making the numbers add up.

Meanwhile, Edgar has let on we’ll all get to see the new TVR ‘in the coming months’, though no exact date has been revealed. And along with the styling, we’ll get a look at exactly what engine Cosworth has been fiddling with to power the thing – the smart money says a Mustang’s 5.0 V8, with upwards of 450bhp. You can read TG’s full sit-down interview with the new TVR boss here.

Ambitious, isn’t it? A totally new car, made from carbon, out to take on Porsche and AMG et al, carrying one of Britain’s most adored badges. Reckon the new team can pull it off?