Official: the Aston Martin DBX SUV will get a 542bhp V8

Plus, it’ll do a lap of the Nürburgring in under eight minutes 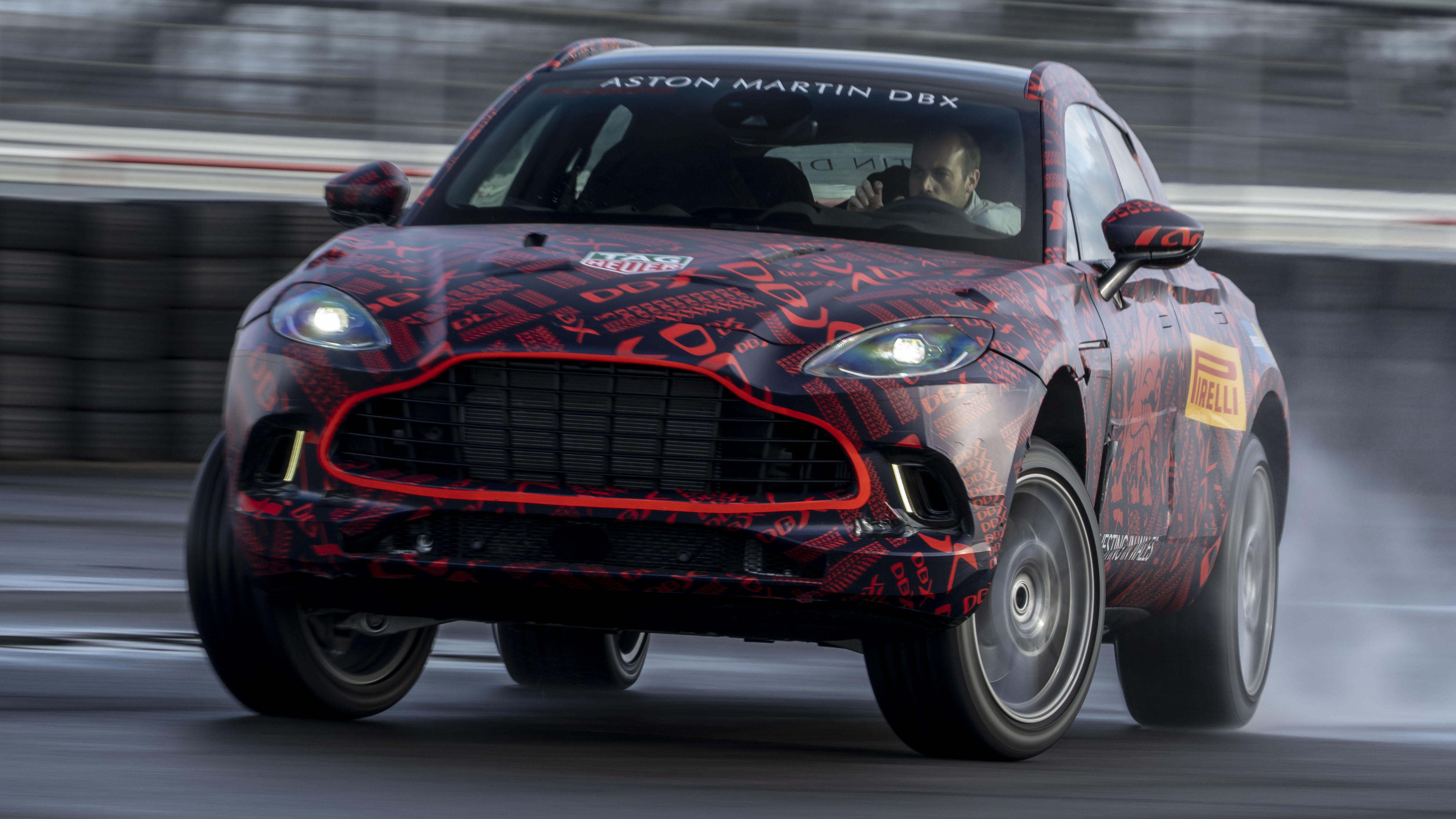 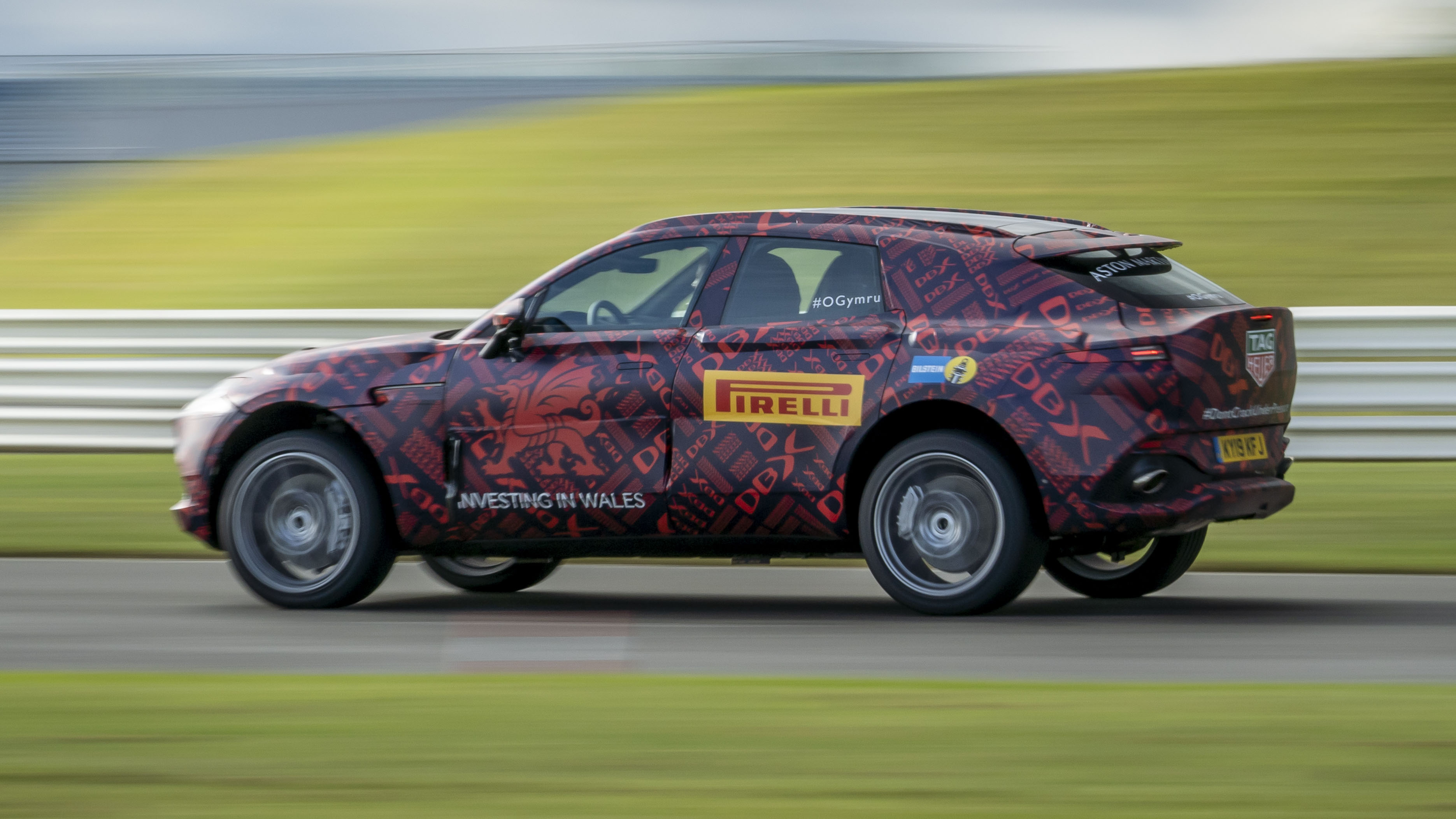 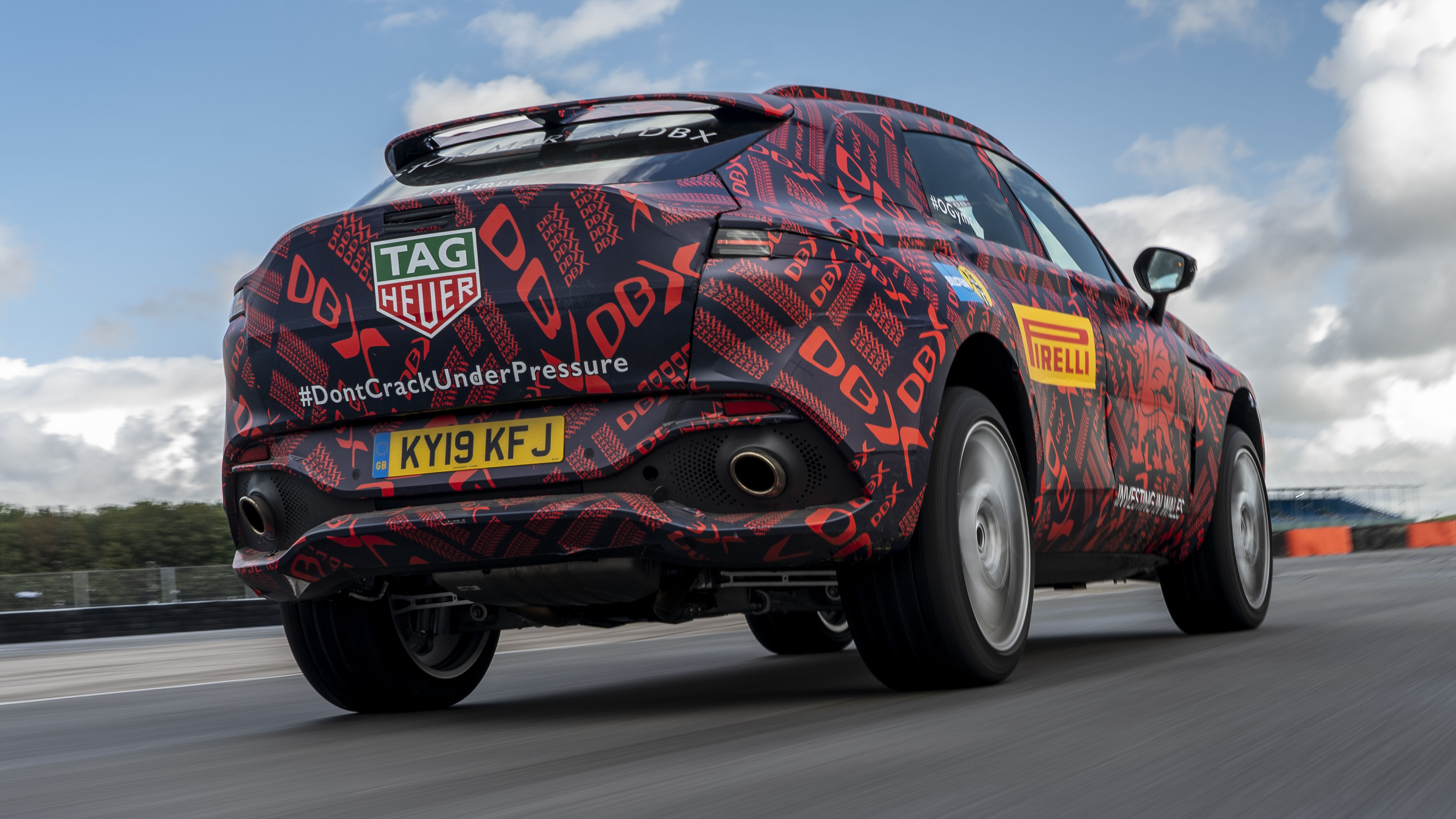 Aston Martin has announced that its first ever SUV, the DBX, will come equipped with a 4.0-litre turbocharged V8 engine. No big surprise there, as it’s the very same one you get in the DB11 and Vantage… and a plethora of AMG-engined Mercs. Because it started life as an AMG engine.

That’s allied to a chassis capable of – according to Aston Martin – braking figures “greater than the DBS Superleggera”, and cornering speeds “on par with the Vantage”. Testing across Silverstone and That German Racetrack has resulted in “regularly” achieving sub-eight-minute lap times of the Nürburgring.

While Aston hasn’t yet released 0-62mph or top speed times (consider the V8-engined DB11 weighing 1,760kg does 0-62 in 4.0secs), we’re told 180mph has been exceeded, and that the DBX’s bones will be further honed over the coming months in order to fulfil its Bruce Banner/Hulk duality.

“We have concentrated our work to ensure that the calibration and tune of this 4.0-litre twin-turbo V8 delivers both the everyday usability and refinement expected by SUV owners,” explains Aston’s engineering boss Matt Becker.

“However, we have also focused heavily on matching that with the engaging driving dynamics that are commanded by our brand and inherent in every Aston Martin, and early indications of the car’s overall performance have been incredibly promising,” he adds.

Indeed, Top Gear can confirm via the medium of official press photography that the DBX will do the whole childish sideways excellence on a track thing. Either that, or the first image of the DBX above sits on the timeline between an exclamation of ‘watch THIS’ and a loud crunch.

The production version of Aston’s first ever SUV will be revealed in December. Excited to see another ‘Ring-honed Super SUV, or do you like your family cars XC90-shaped and sensible?