Is this what the new Honda Integra should look like? | Top Gear
Advertisement
TG's guide to Japan

Is this what the new Honda Integra should look like? 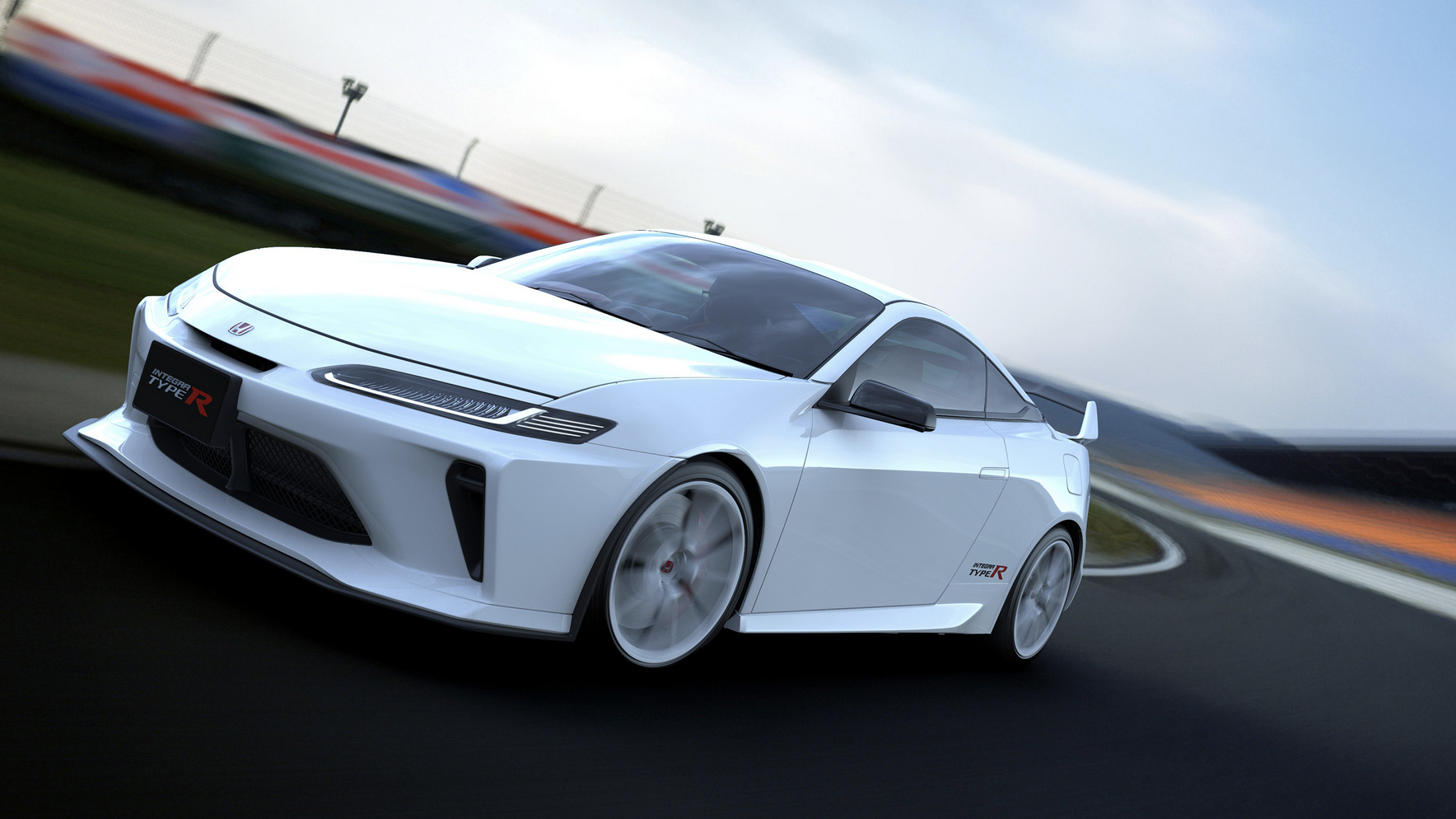 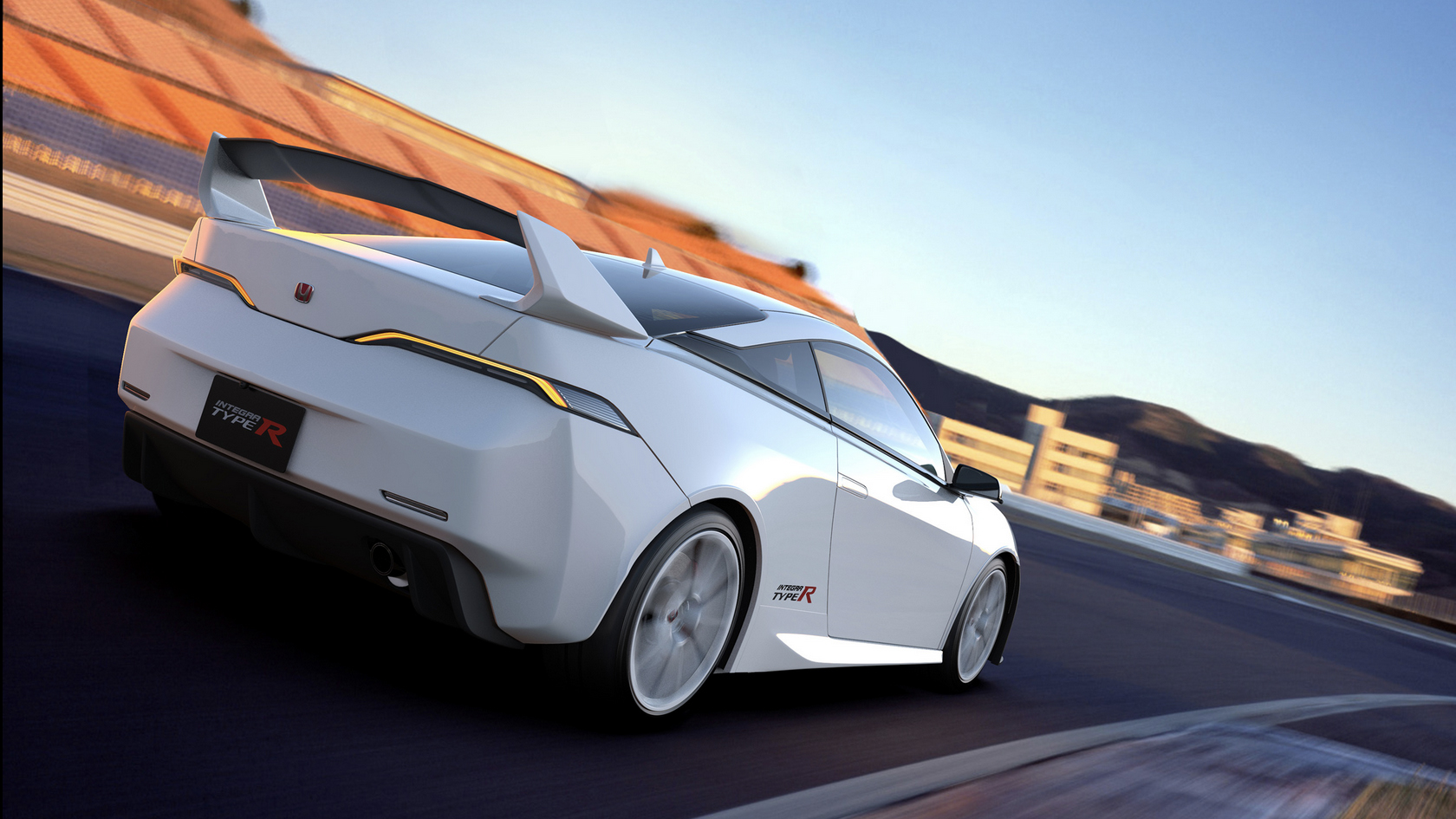 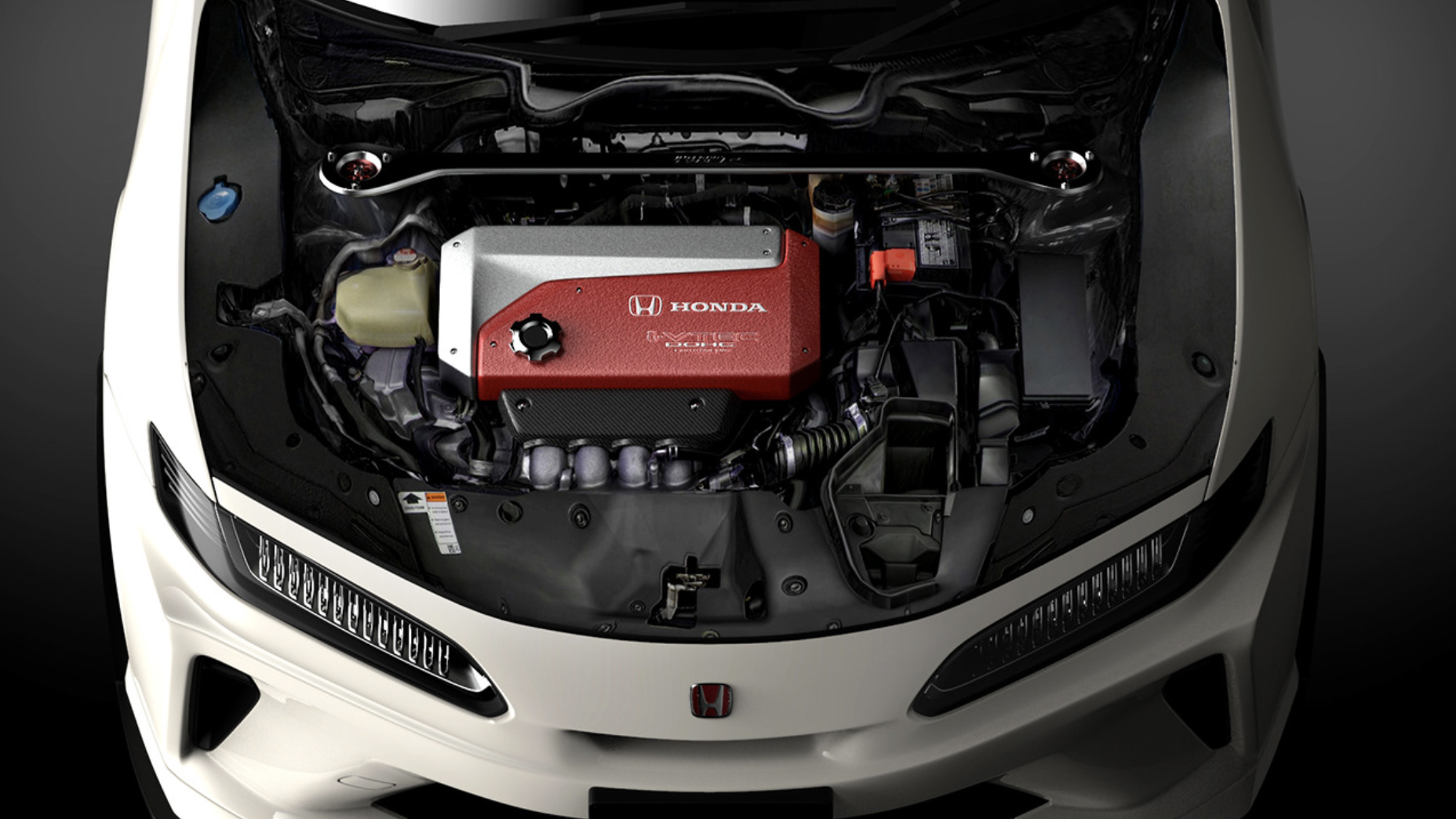 We learned last week that the Honda Integra is making a comeback. Quite what form it’ll take, we don’t yet know. How we dearly hope it’ll look like the car in these pictures.

These rendered illustrations aren’t official, but they are exceptional. They’re the work of Jordan Rubinstein-Towler and not only has he reimagined the classic Nineties Integra Type-R in modern form, but he’s crafted a whole spec for it too.

So up front there’s a 2.4-litre 4cyl VTEC engine delivering its 276bhp peak at 8,600rpm, suggesting this is a modern Honda that’s resisted the turbo movement. Already Jordan's dream is drifting away from reality…

There’s a titanium exhaust, close-ratio six-speed manual, limited-slip differential and manually adjustable coilovers with 18in Enkei forged wheels at the end of them. It apparently weighs a whisker under 1.2 tonnes thanks to a carbon bonnet, roof and hatch, while the interior is stripped out with the minimalist beauty of an Elise S1 – an Alcantara-wrapped wheel and digital dials are about the only nods to luxury, with air con, a stereo and active drive assist systems all optional.

It really is a flight of fancy, then. We’ll have our hat with a side order of fries if the reborn Acura Integra looks anything like this. And we’ll devour our headgear happily if we get to have a go in the car afterwards. A purely digitised dream it may be, but this is retro reimagining done properly, right?

You can see more specs, colours and details of Jordan’s ‘Teg on his Instagram page if you need further research to make your mind up. Once you have, let us know what you think below…