These are the 50 best ever BMW M cars

After much shouting and the ruination of several friendships, this is the TG-ranked M car hall of fame 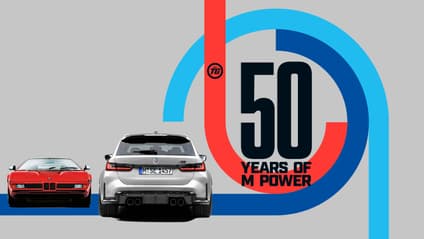