There are few genuinely cool electric cars out there – is Polestar's eagerly anticipated new 6 cabrio the car to change that? 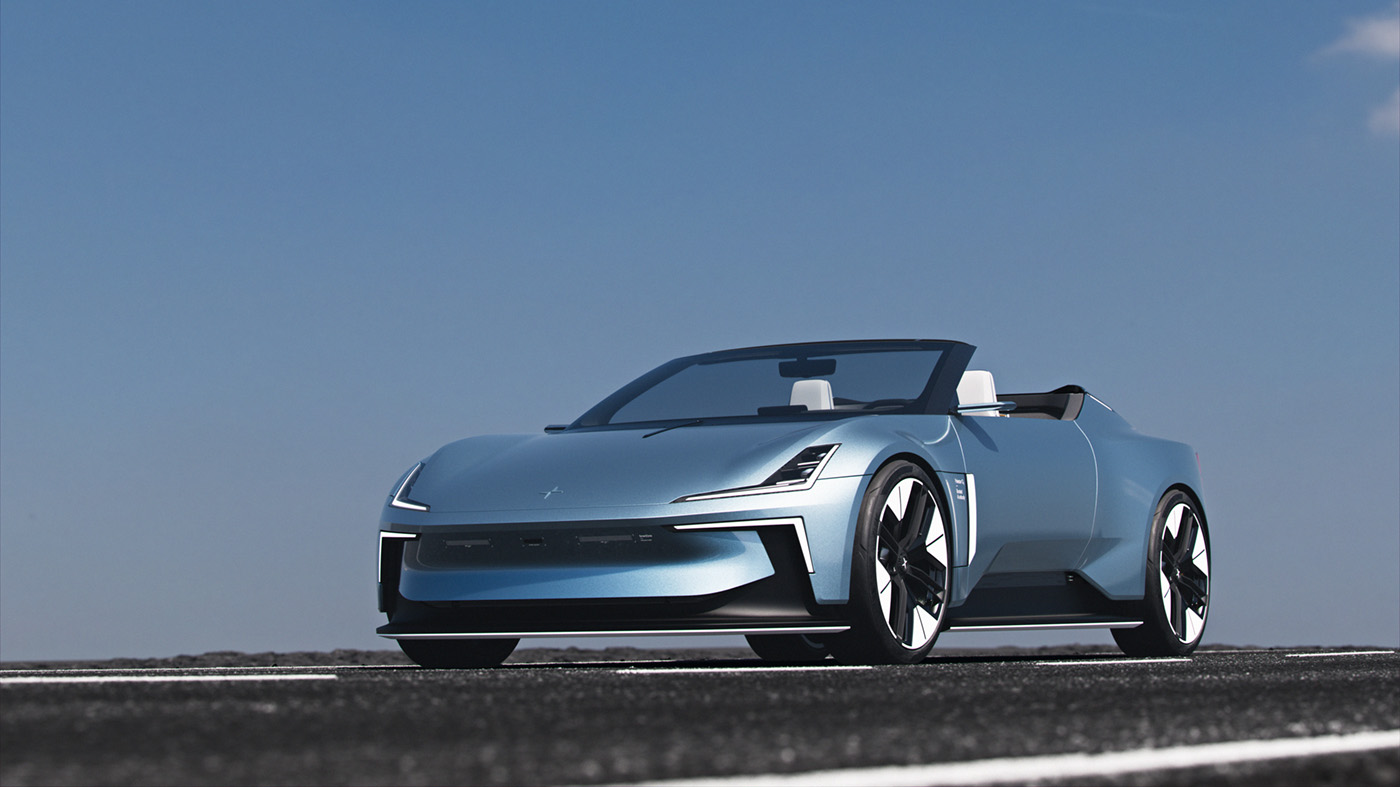 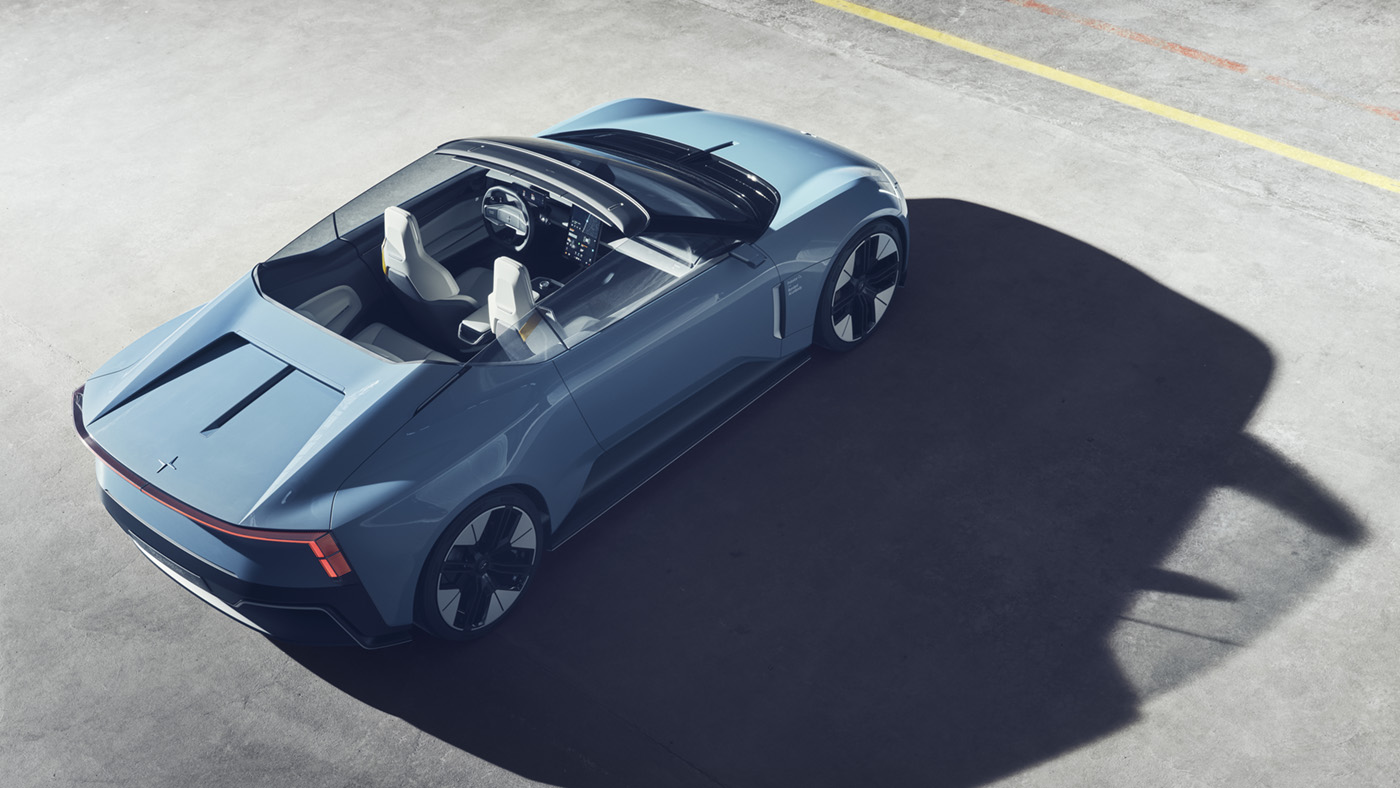 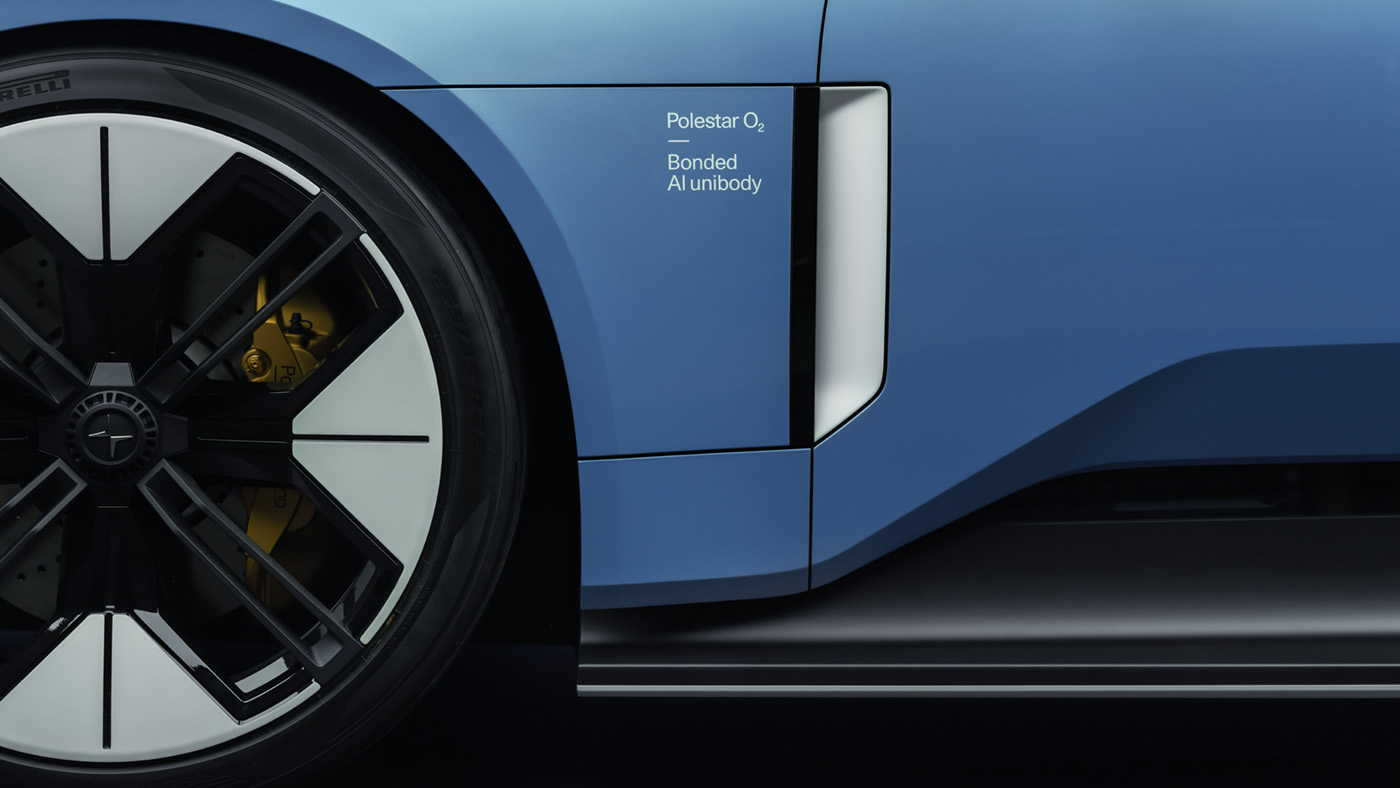 If we might be so bold, the real problem with electric vehicles at the moment isn’t so much the range and all that piffling trivial nonsense (who needs practicality? It’s useless) but rather that there are so few of them you’d actually like to be seen in.

Teslas are valuable for their early adopting, first on the bandwagon rarity, but they’re not particularly cool. Now perhaps a Porsche Taycan Cross Turismo has something about it, but you wouldn’t look twice if it had a petrol engine under the long bonnet.

The sole virtue of most desirable electric cars is the fact that they do in fact have those technologically advanced, mildly planet prolonging electric motors under the skin. Short of tanking a couple of million pounds on a neck-snapping hypercar – which let’s face it even if you did have the money has probably already sold out – there are slim pickings for anything properly cool.

Which is why it’s so easy to get excited about the prospect of the new Polestar 6, the two-door convertible EV that was recently previewed by the O2 concept and subsequently confirmed for a triumphal market debut in 2026. 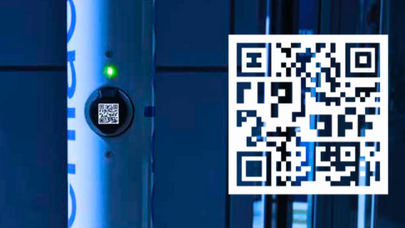 It’s intriguing to see Polestar proffering up a 6-badged model considering we’re only on number 2 so far, but the 3 SUV arrives on the market this year, then the 4 and 5 in 2024 and 2025. Hard to guess whether they’re actually sequential model numbers or Polestar simply intends to name its cars after their year of launch.

Unlike the next 12 Avatar movies that have been promised, these Polestars have already had a significant amount of work done on them, such are the lead times of the automotive industry. The 6 is significant because we’re well overdue a decent electrically powered convertible. Not since Lotus turned its Elise into an electric roadster for a struggling California start-up have we seen a decent effort at a soft-top EV.

And of course the 6 will come with the usual Polestar commitment to cuddles and fun – the company says that the leather interior will be “animal welfare traced”, which is essentially a cast iron guarantee that whatever cow adorns the inside of the new soft-top died happy. It makes all the difference to a car seat knowing that the bovine skin donor was listening to classical music when it took a bolt gun to the head.

But you’ll likely not care about the provenance of your dash covering and flax-based door panels once you get on the open road to feel the wind in your eyebrows. Polestar says that it is targeting a 0-60mph time of 3.1secs, top speed of 155mph and a 370+mile range from the dual-motor car.

Of course, those tricksy Swedes can say whatever they like about a car that’s still three years away (sounds like a familiar tactic, where do we recognise that from?), but there’s a decent chance that the 6 will come good on at least one of those promised numbers. It’s expected to have wheels, too, and doors, if only to prove how serious the team behind this car really is.

So if you really fancy cruising round Los Angeles in the new Polestar 6 you can take its guaranteed environmentally friendly high-performance coolness to the bank. But we’d still book a refundable plane ticket just to be on the safe side.