Official: this is the new Polestar 3 electric SUV

And Polestar’s £80k performance EV can sense when you’re tired or distracted, too 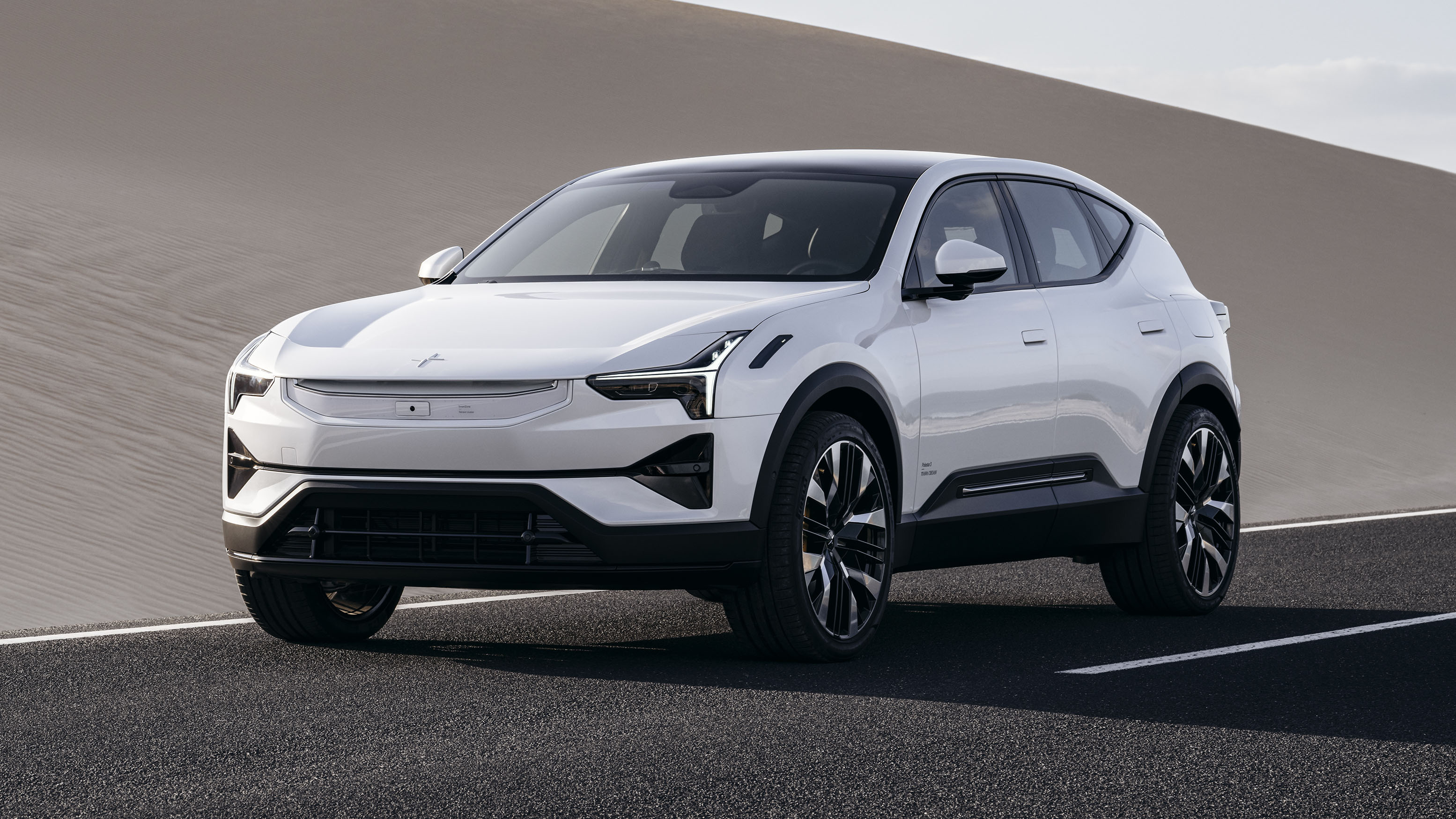 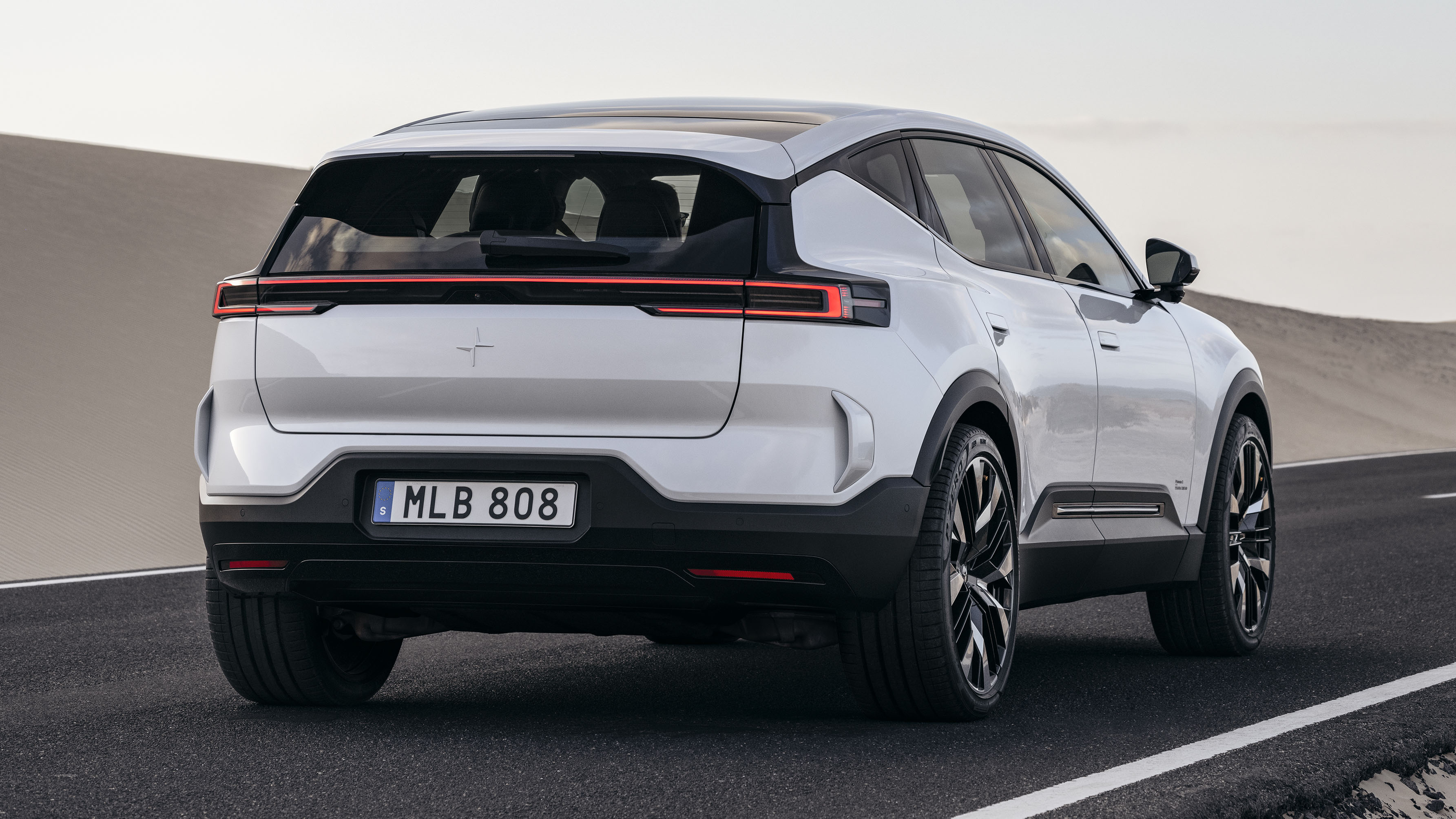 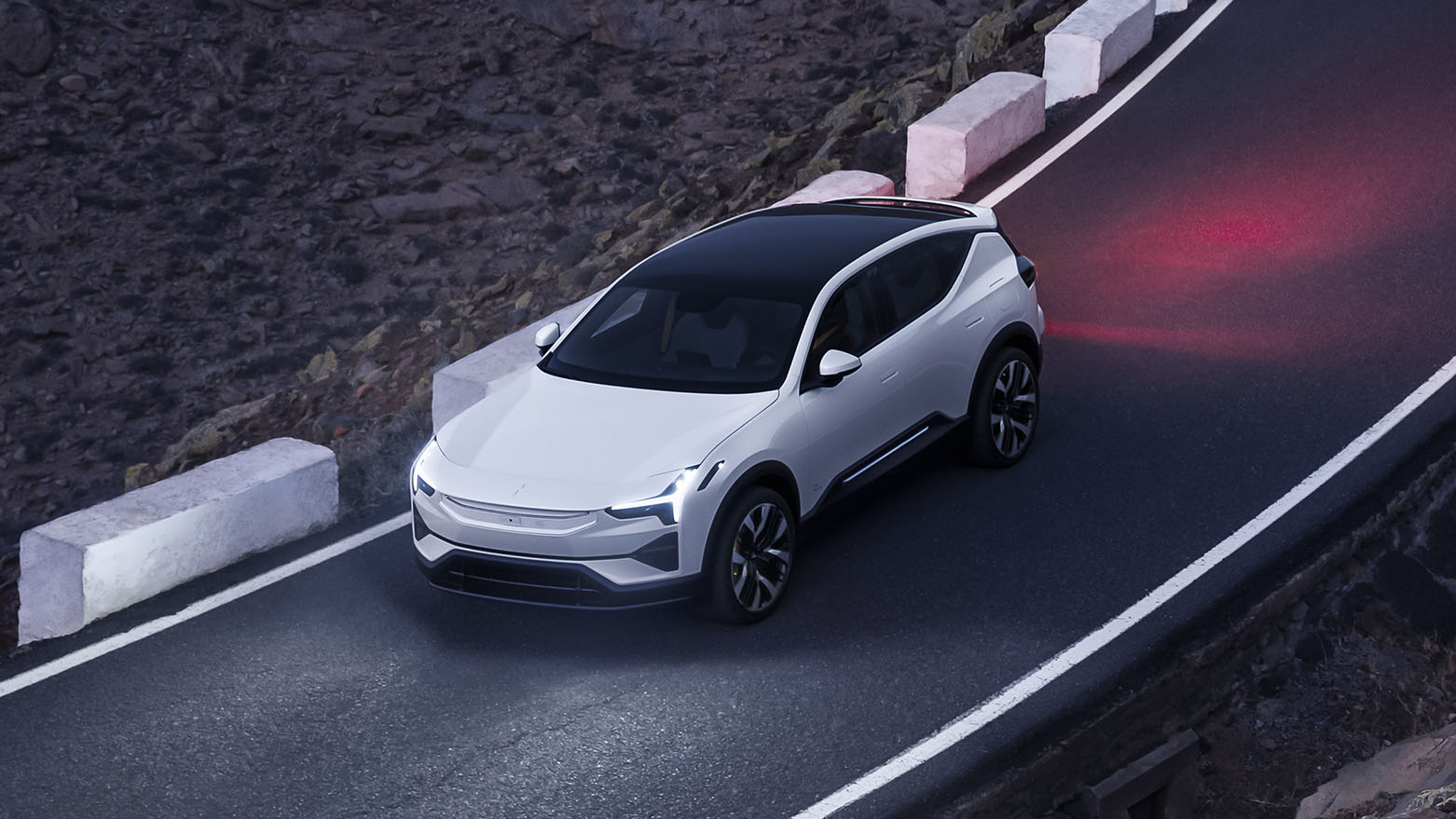 There’s an abundance of speed buried within the aero-honed flanks of the new Polestar 3, and yet its top billing is threatened by a cast of supporting stars: a suite of radars able to register occupants and monitor the driver.

Sensors buried inside the cockpit are able to detect “sub-millimetre movements” in order to protect against accidentally leaving your kids or indeed your pets. And should the navigator of an electric performance SUV capable of punching out BMW M3 levels of horsepower find themselves somehow distracted, Polestar’s third brand new car can trigger warning messages or even perform an emergency stop.

Yes, we did say BMW M3 levels of power. For while there’s much talk about the Polestar 3’s NVIDIA artificial intelligence, Snapdragon platform and even an operating system co-authored with Google, option the ‘Performance Pack’ and you get a healthy 510bhp.

That’s up from the standard car’s 482bhp, and both versions feature a dual-motor setup for all-wheel-drive and a rear-biased performance envelope. One rather suspects the driver won’t be distracted for too long, then. 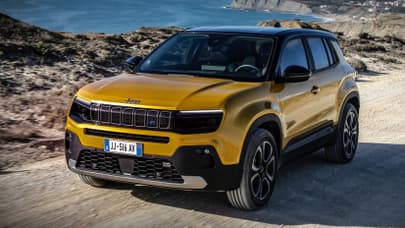 Both versions come with dual chamber air suspension able to change damper velocity once every two seconds, able to adapt to either comfort or ‘hair-quite-clearly-on-fire’ settings. And yet we’re assured that despite fancy suspension and supersaloon performance, it’ll still be a comfortable family SUV.

Good thing it looks… good. Polestar prides itself on its Scandinavian design, and this one features new signatures that incorporate its newly found technological muscle: the ‘dual-blade’ headlights and a so-called ‘SmartZone’ area below the front aero wing packed with forward-facing sensors.

First year Polestar 3 customers get the Pilot and Plus Packs thrown in which include stuff like soft-close doors, a HUD, Bowers & Wilkins audio and 21in alloys. Later in 2023, there’ll be an optional Pilot Pack with LiDAR that’ll include yet more sensors for greater environmental mapping, preparing the Polestar 3 for autonomous driving.

“Polestar 3 is a powerful electric SUV that appeals to the senses with a distinct, Scandinavian design and excellent driving dynamics,” said boss Thomas Ingenlath. And a boatload of tech, too.