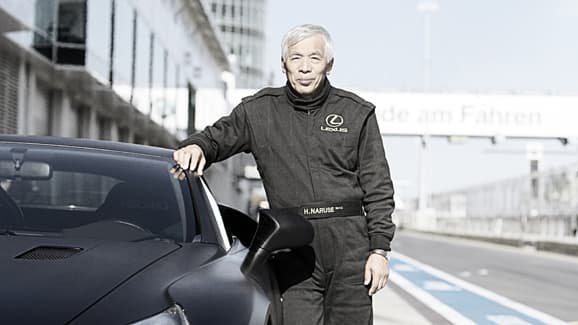 Toyota has confirmed that its chief test driver, Hiromu Naruse, was killed in a crash outside the Nurburgring earlier this week.

It is reported that Naruse was driving the Lexus LFA Nurburgring Edition, and collided with a BMW, also believed to have been driven by a test driver. Both the BMW driver and his passenger survived the accident, though have been seriously injured.

This is hugely sad news. Naruse, 67, was a true legend of the industry, joining Toyota in 1963 and working with Toyota Motorsports since 1970. He was intimately involved in the development of every quick Toyota of the last 40 years, from the Supra to the MR2, 2000GT and, most recently, the LFA itself.

Known as the ‘Nur Mister', Naruse was renowned as a brilliantly quick driver around the Green Hell, and is believed to have completed more laps of the circuit than any other Japanese driver. Recognised as Toyota's top racer, he was also the personal track driver of CEO Akio Toyoda himself.

TopGear was lucky enough to get a passenger ride around the ‘Ring with Naruse in the LFA late last year, where he explained, in inimitable fashion, his philosophy on developing cars.

"We want the customer to feel that the product is delicious," he told us, "and think ‘wow, I want to eat that again'. I am confident that with our seasoning, Toyota's cars become all the more delicious."

This week, Toyota has lost its master of seasoning. 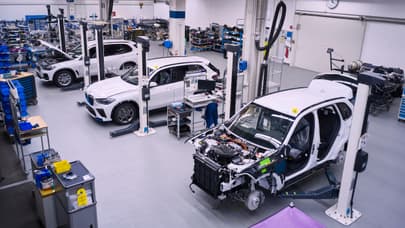