The Toyota Yaris is the 2021 Car of the Year

The GR's sensible sibling scoops the big one. Here's how the vote panned out 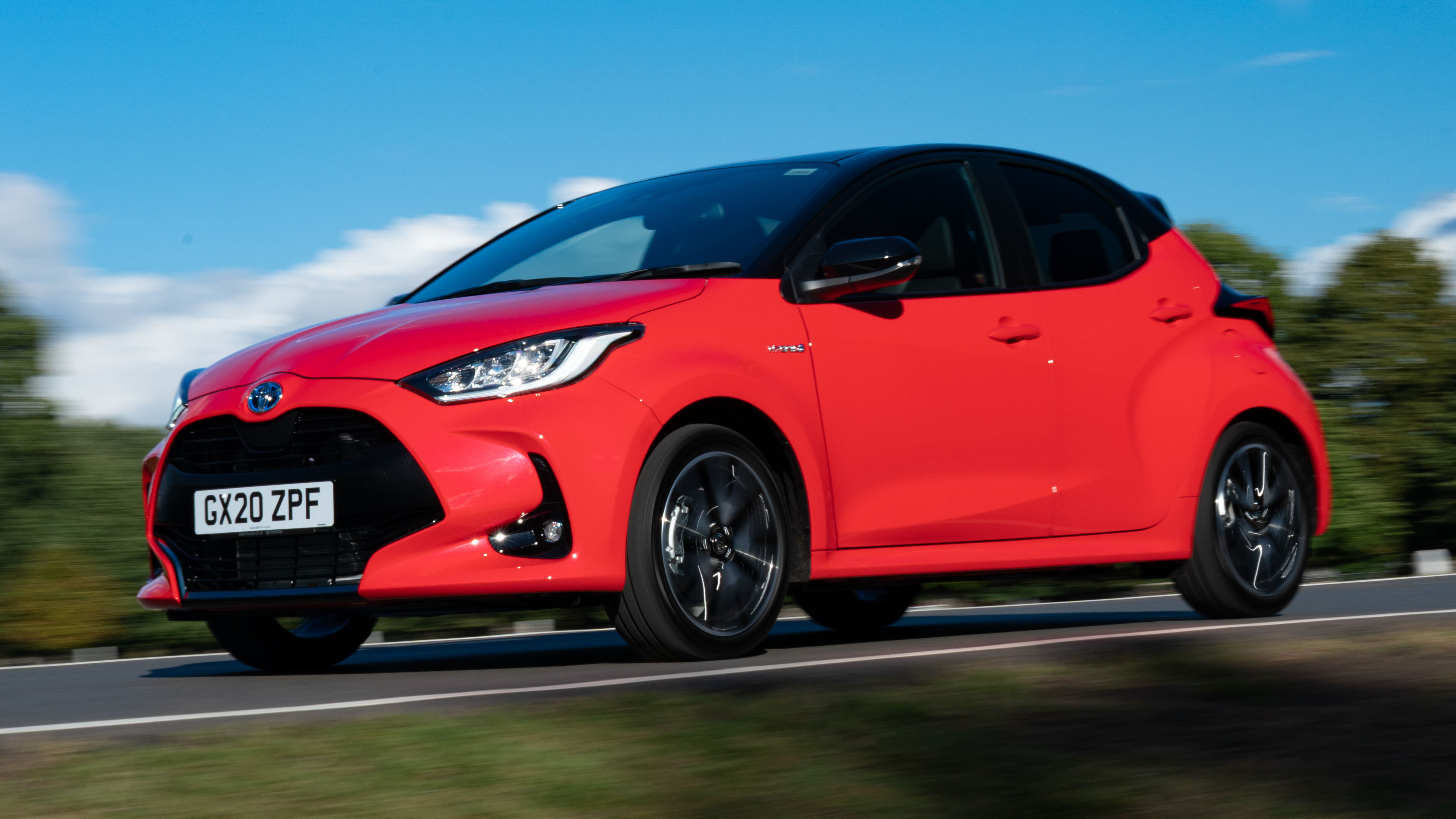 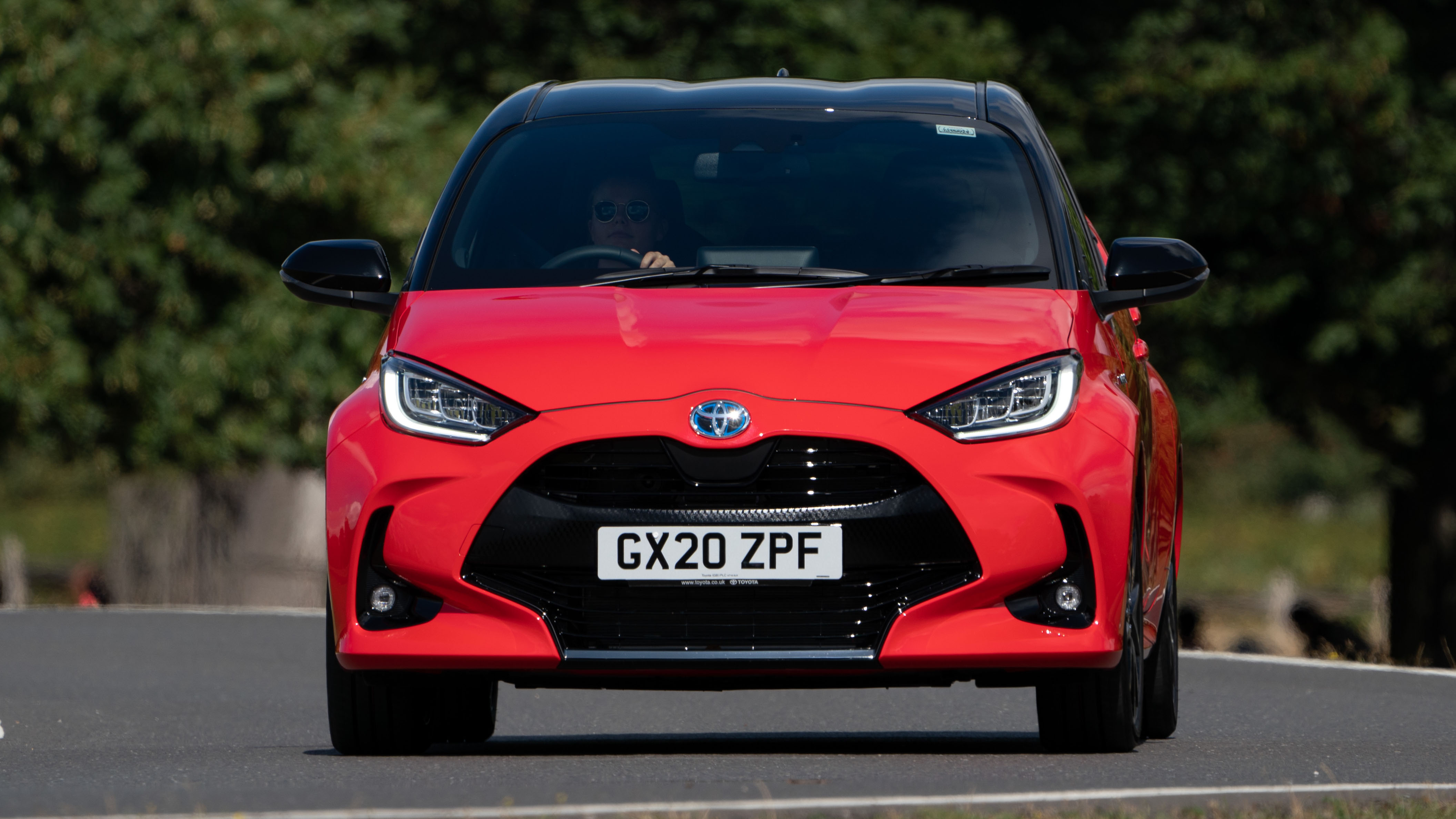 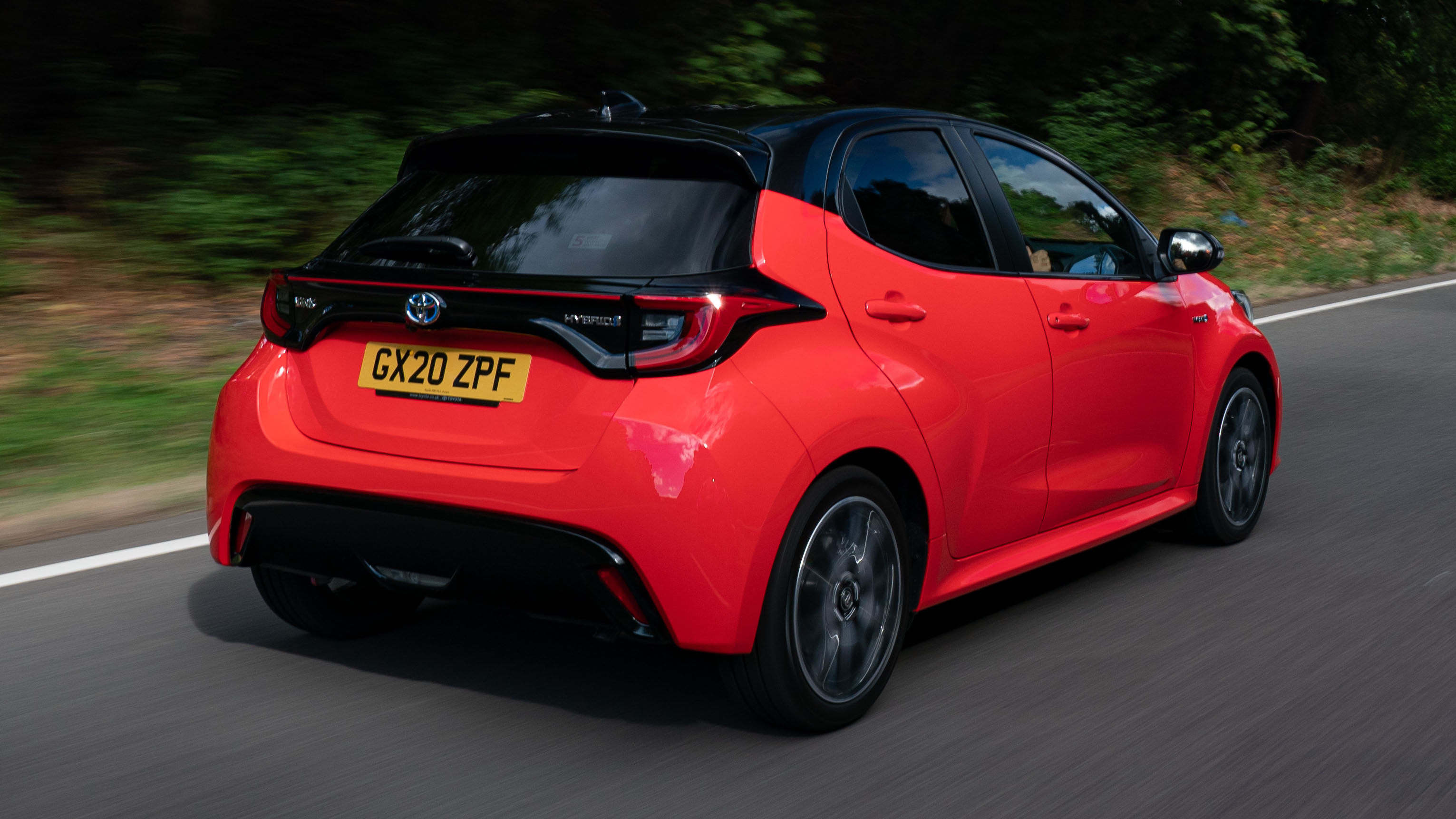 The Toyota Yaris is the 2021 Car of the Year. It pipped the award from another small eco-car, the Fiat 500, and the Fiat itself was just one point ahead of the Cupra Formentor.

An early favourite, the VW ID.3, came in shortly below, with too many jurors finding flaws in its control interface and efficiency.

Even the rest of the shortlist, the Skoda Octavia, Land Rover Defender and Citroen C4/e-C4, weren't that far back.

All the jurors' votes and justifications will shortly appear on the www.caroftheyear.org website, but for now here's the final result:

The closeness of the result reflects the feeling among jurors of this, the world's oldest and most prestigious international car award. There were strong cars this year, but none of them were without drawbacks. The Yaris came through as a consistent contender.

Declaration of interest: I'm one of the jurors, a group of 56 across Western, Central and Eastern Europe. I don't vote as a Top Gear representative, but as an individual. And FWIW I vote by different priorities than I would if I represented Top Gear. TG is for car enthusiasts who love driving, whereas CotY is an award for a general audience.

For what it's worth I gave my maximum points to the Defender. Generally I don't like giving big points to cars that aren't a clear class leader, and the Defender is certainly that. The Cupra Formentor is also the nicest among a booming category, family crossovers, so I gave that a big nod too.

My personal votes (each juror has 25 to give out) went like this:

My thoughts on the Yaris: "The hybrid system suits a small car. City owners mostly don't have access to home charging. But the Yaris still gives excellent economy and frequent electric silence in urban driving. It's a stylish little car with a nicely turned-out cabin. The chassis is surprising fun out in the country, and this three-cylinder is more characterful than the drone of previous hybrids. Oh, and the GR…!" 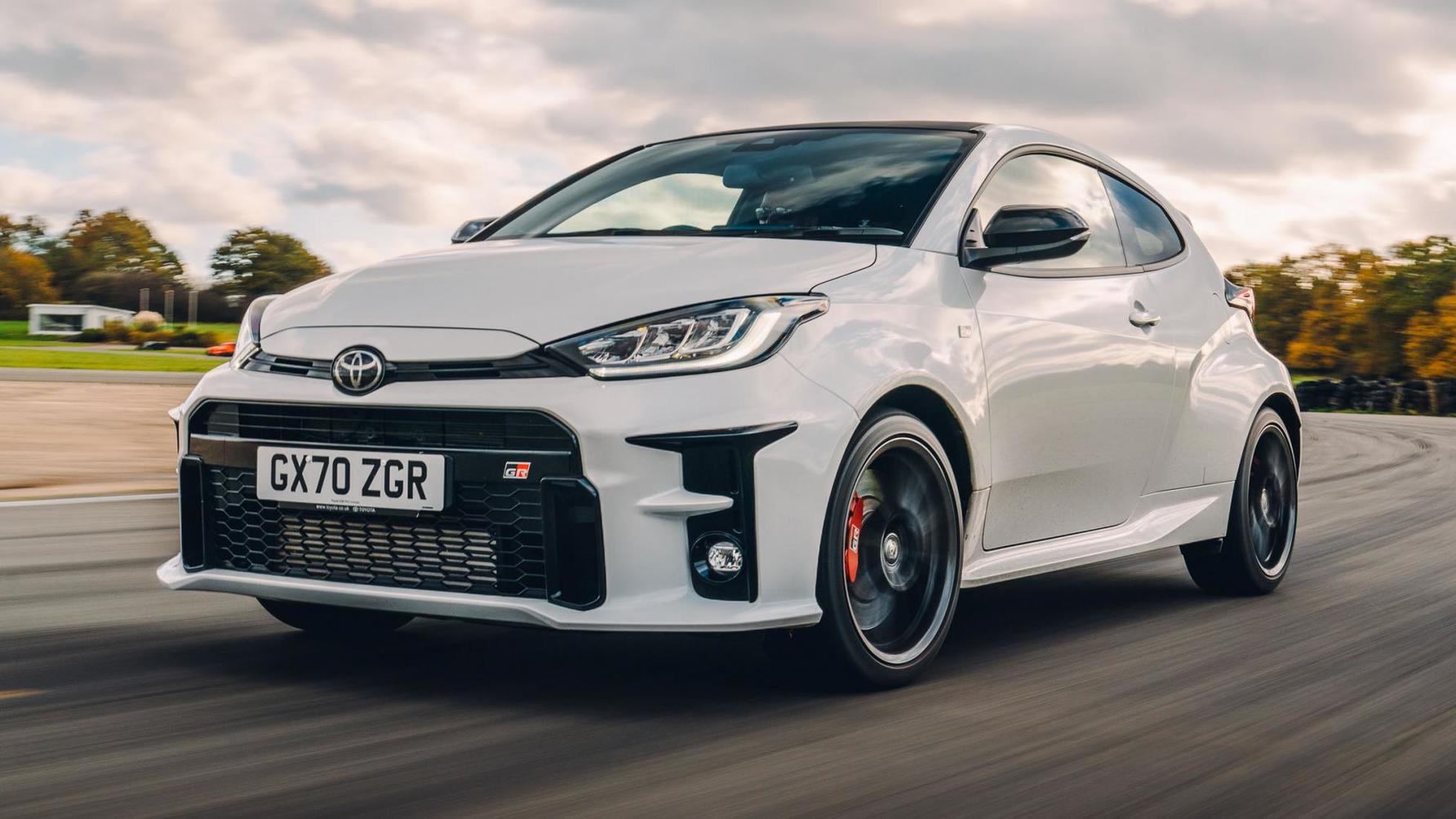