£20,365 when new
Read why you can trust our independent reviews
Paul Horrell
Published: 15 Dec 2014
comments
Skip 9 photos in the image carousel and continue reading 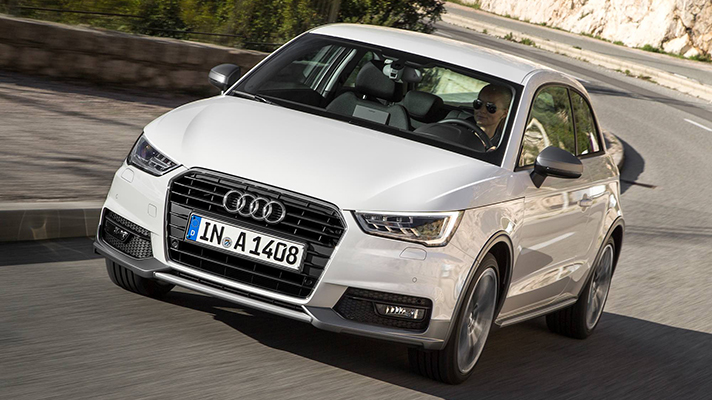 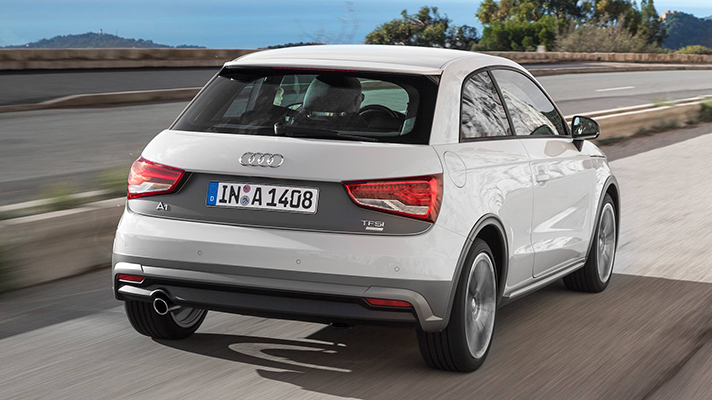 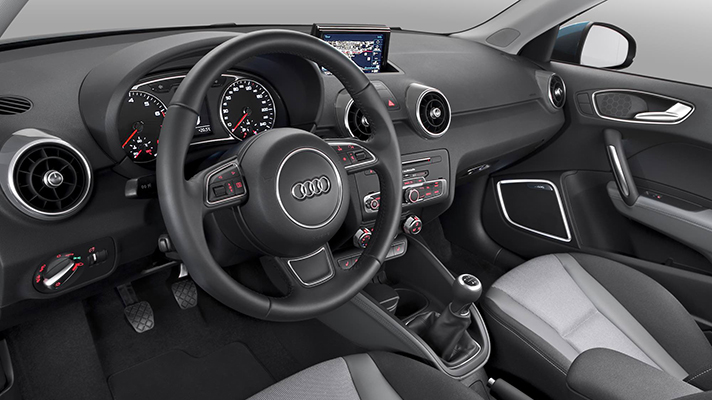 Three cylinders? Bit low-rent for an Audi, no?

You're forgetting the rather wonderful A2. It had a little three-cylinder diesel. Though to be honest that car was better with its four-cylinder petrol.

So I'm right then.

I beg to differ. This new three-cyl might just be the most competitive and nicely-sorted of all the A1s except the S1. It's funny how, sometimes, the very extremes of the range are the best.

It's a new one-litre turbo direct injection: TFSi in Audi language. Of course such little triples are very much the coming thing: after the Ford 1.0 Ecoboost there was the enjoyable if puny 0.9 from Renault, PSA's rather good 1.2, and the extremely fine 1.0 in the Corsa.

This new VW Group engine isn't the very sweetest of that list. It's quiet enough and avoids the chuntering typical of the breed at low revs, so it's certainly more civilised than a diesel for urban and suburban pottering, and at a motorway cruise there isn't much racket either. But the noise gets a fraction tinny when you're really stressing it near the redline. Which I found myself doing quite a lot, because there's only 95bhp to play with.

Still, there's very little lag and it pulls evenly through the revs. And crucially, it slides under the tax threshold of 100g/km CO2. Audi's preliminary data pegs it at 99g/km.

‘Stressing it near the redline'? It's a 1.0 litre supermini, not a supercar...

Sometimes it's more fun driving a slow car as fast as it'll go than a fast car slowly. But you need it to be a good slow car.

And this is one?

Yes. Audi has given the A1 a facelift and a more efficient set of engines (the 1.0 replaces a 1.2 four) and minor chassis fettle. If I'm honest I didn't notice the facelift, so let's move on. With the featherweight engine in the nose and some minor chassis recalibration, the littlest A1 has a lot more life to its steering and handling than the doughy-cornering original.

With the facelift all the A1s have ditched hydraulic steering assistance and got the electric system from the S1. And this is the irony: where Audi wasn't much cop at making hydraulic steering feel good, this electric job is pretty much as good as they come. On half-wet winding roads I always knew how much grip the front tyres were managing. Plus the ride is less wooden than the original A1. At least it is if you steer clear of the Sport chassis.

Ah, here's the annoyance. The basic A1 is £14,315 for a three-door, which is pretty reasonable given the quality. Unfortunately this has only 15-inch alloys, and no Bluetooth. These days, that's like having no windscreen. So Audi pushes you into the Sport version, an extra £1,975. That buys 16-inch wheels and Bluetooth, which you want. And sports seats (the standard ones are fine), Drive Select (does nothing of substance as you don't have the optional adaptive dampers), Sports suspension (which you don't want, and can delete, but at zero saving), fog lights, buttons on the steering wheel and a trip computer. Plonkers are being pulled here. A basic Mini One costs less spec for spec and is more powerful...