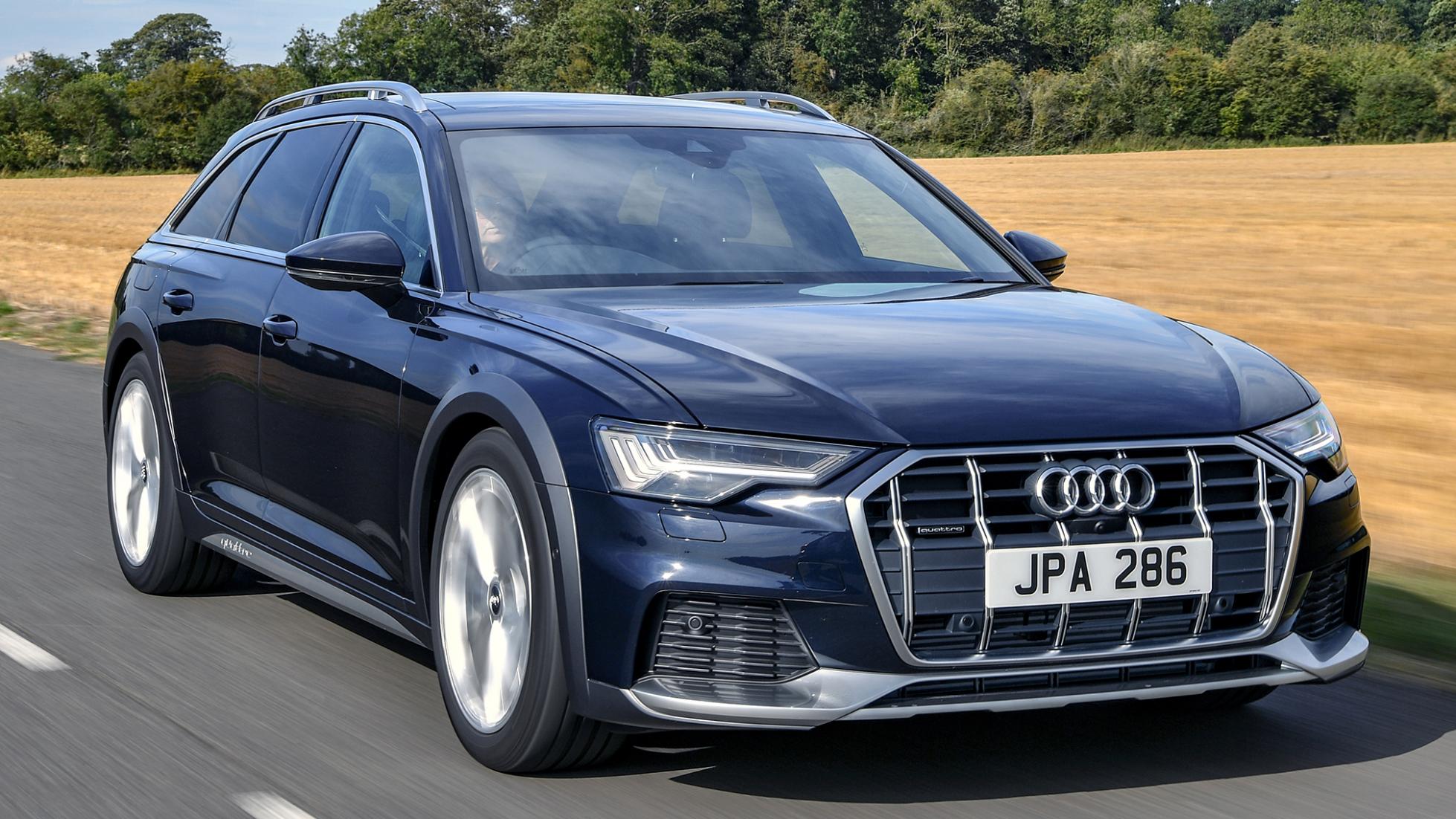 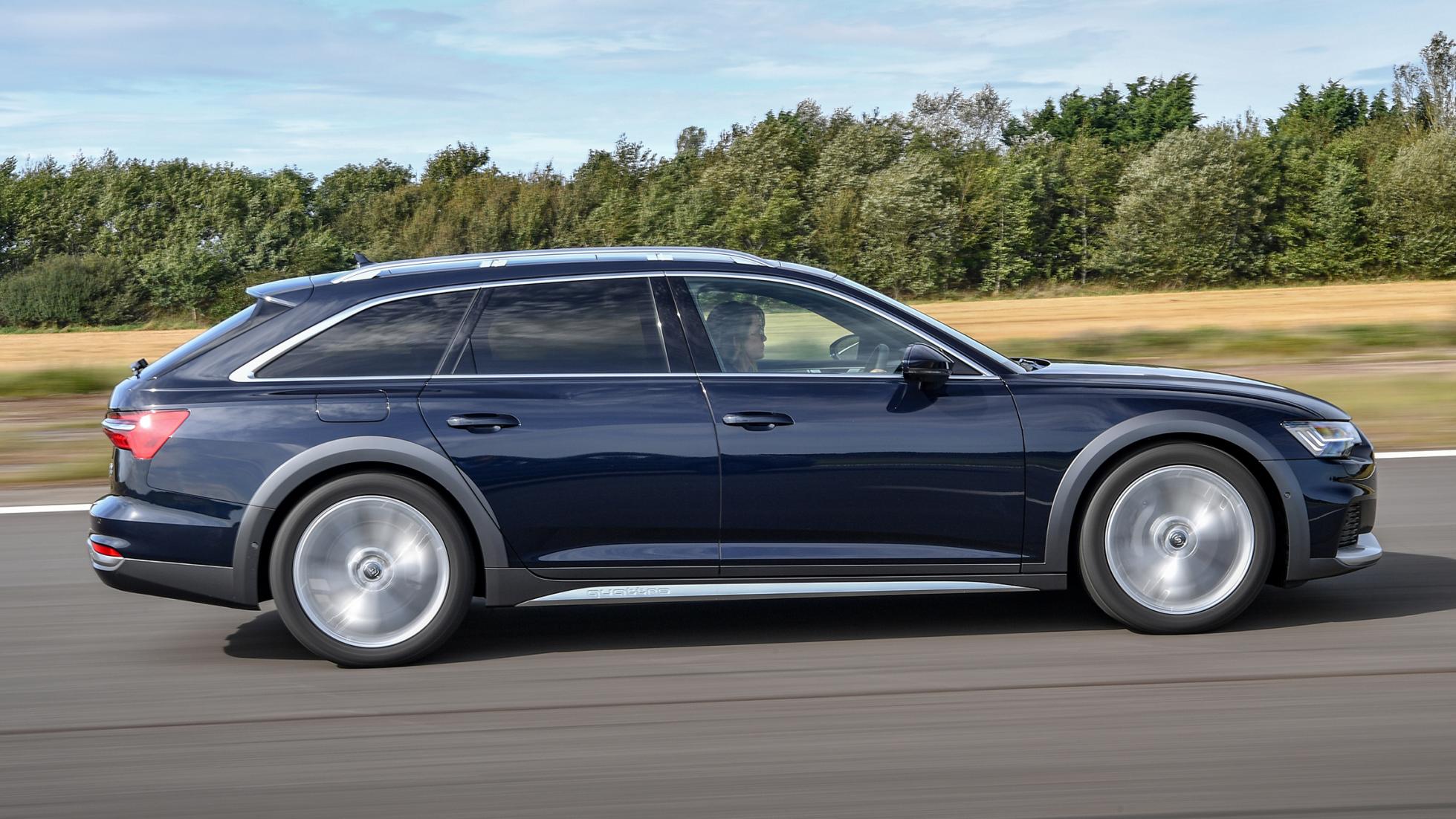 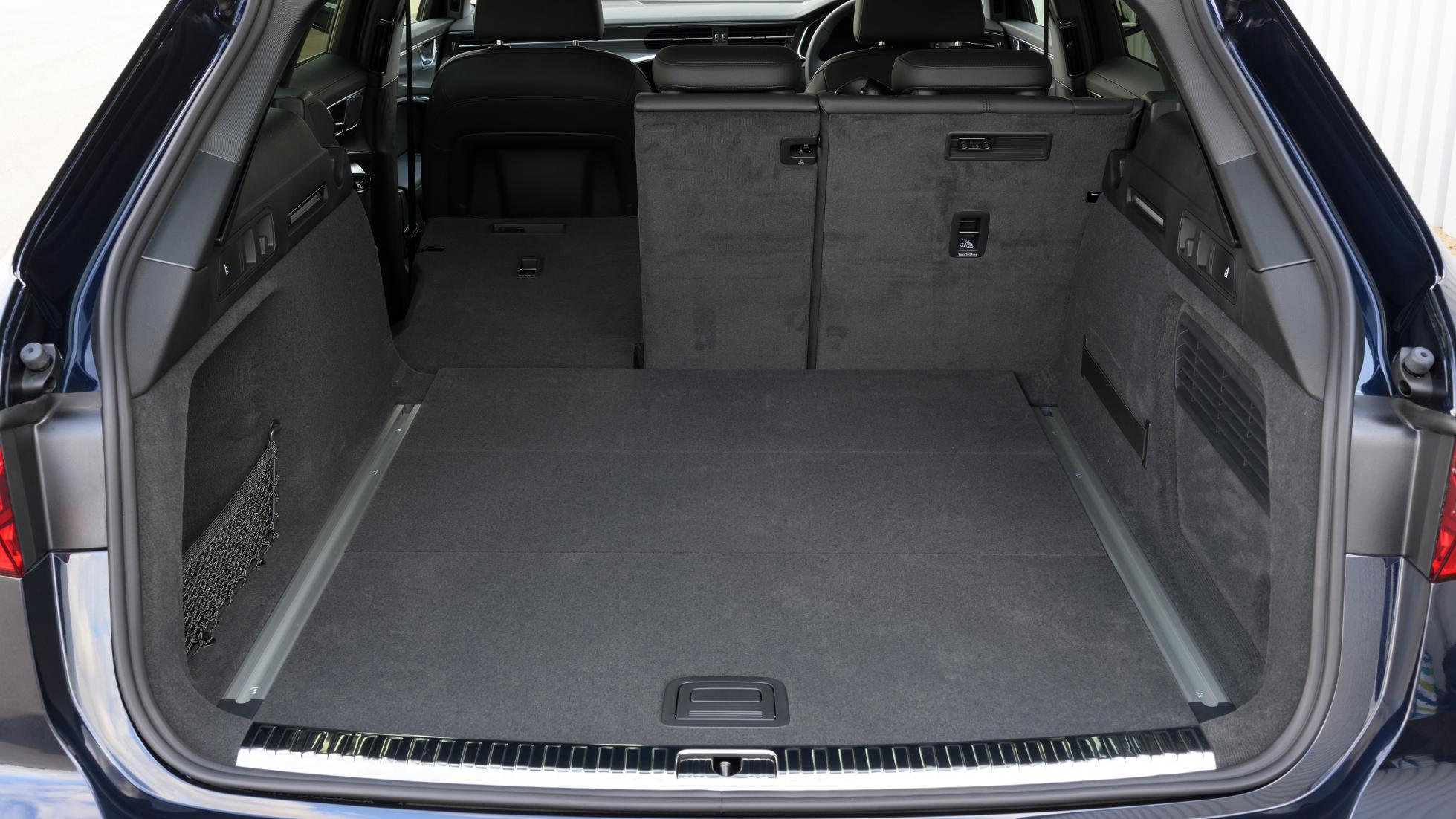 1 / 13
Advertisement
“Another taller, tougher A6 wagon, another reason to kill all pointless SUVs ”

Much classier image than any SUV. Beautifully put together, spacious and no worse to drive than a normal A6

Uncertain gearbox, belligerent ride comfort. It’s got a tad ugly. Pricey if you get carried-away with the options list

The fourth-generation Audi A6 Allroad, now with ‘quattro’ tagged onto its name. Doesn’t feel like it’s been around that long, does it? But in fact, there’s been a jacked-up, country-set version of Audi’s four-wheel drive A6 wagon in the range for as long as there’s been an RS6. This is an Audi stalwart, and we’ve always been huge fans.

All that time, the formula has remained the same, and yet because of the onslaught of ever more premium SUVs – many of them Audi’s own – the A6 Allroad is even more refreshing as ever. A roomy, comfy estate, four-wheel drive, and a bit more ground-clearance. Add some plastic cladding – more for the neighbours’ rubbernecking benefit than rough’n’tough functionality – and the job’s a good’un.

So good in fact, that Mercedes has shamelessly copied it with the E-Class All-Terrain. Volvo has also turned out a worthy rival in the V90 Cross Country.

As a result, every time we drive one of these things, we tend to conclude the same thing: the world would be a better place if everyone who thought they were better off in a Q7 or an X5 had an attack of the sensibles and bought one of these instead. This time, that’s tempered with a few unusual missteps from Audi. Whoops.

In terms of what’s new, there’s a lot more that’s fresh about the ‘A6’ side of this than the ‘Allroad’ bit, so check out our full A6 review for the complete breakdown of new engines, hybridity, tech and so on. For the Allroad, Audi has introduced a not-very-elegant stepped grille that gives the car a curious underbite, and the usual matte plastic wheelarches that you can spec in body colour but shouldn’t, as it looks naff.

Underneath, the Allroad only uses Audi's V6 turbodiesel engine, in one of two tunes, so if you can make do with only four cylinders, you’ll be served by the A4 Allroad instead. There’s no petrol option at all, but like the rest of the A6 range, 48-volt mild hybrid tech is on board to supposedly speed up stop-start operation and mask turbo lag – all to extend fuel economy and cut emissions. Like all mild hybrids, you can’t plug this car in and charge it from a socket – the battery is juiced from waste energy when you’re coasting on braking. So, if you live on top of a hill, the first mile of your commute every day will boost economy. Result.

Also standard is adaptive air suspension, capable of raising or lowering the Allroad in a multitude of modes. It’ll squat the car for loading or when you’re thundering down a motorway, or eke out more ground clearance if venturing off the beaten track.

There are two models: the standard Sport is very well specced, but upgrading to the Vorsprung version adds goodies like rear-wheel steering, sportier seats and ride-hurting baddies like 21-inch wheels, which rather hurt the Allroad’s classy under-the radar image. 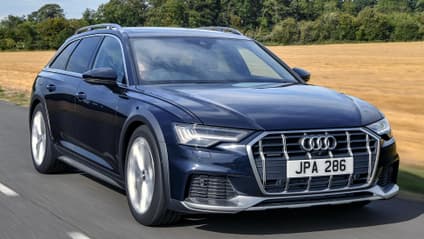 “Dignified, versatile and quite cool. Pity the gearbox and ride let the side down”

The Allroad may have invented the jack-up premium estate niche, and got close to perfecting it over the years, but that doesn’t necessarily mean each new version is a coronation of the best in class.

Because of the new Allroad’s hesitant gearbox and unimpressive ride, we’d lean more towards the four-cylinder-only Volvo V90 Cross Country or indeed the spanglier but more rounded Mercedes E-Class All-Terrain. Or – dare we say it – an Audi Q5, which is a more refined way to travel, if sorely lacking in the image stakes compared to this. Hopefully some tweaks later in the Allroad’s life can restore it to where it deserves to be – as one of the best cars Audi makes. 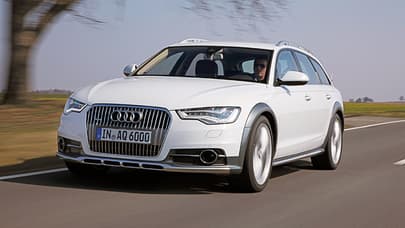 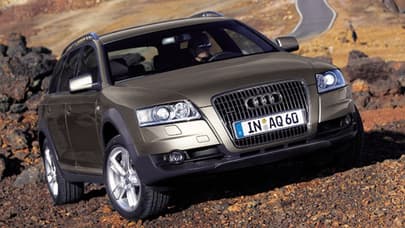