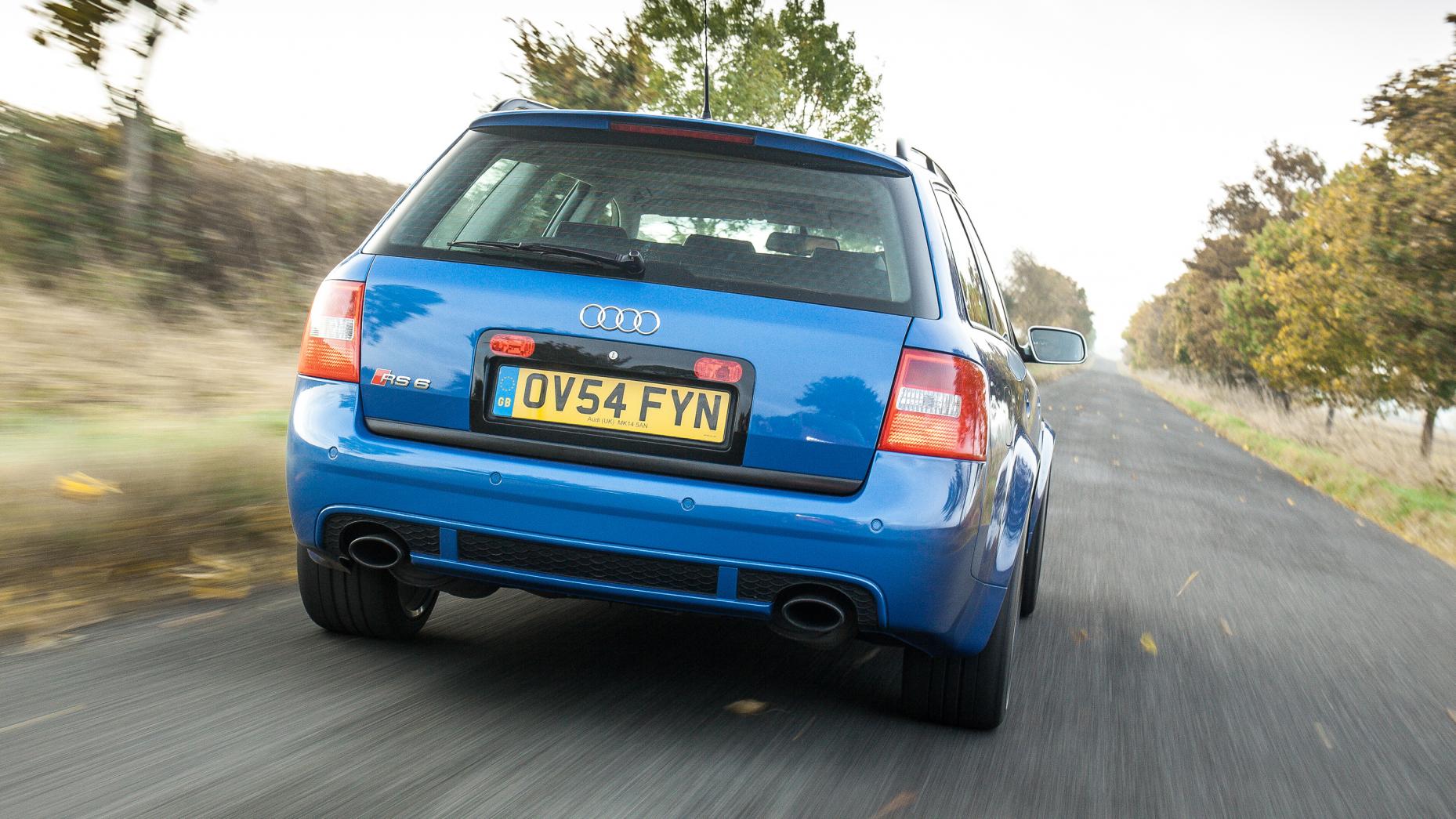 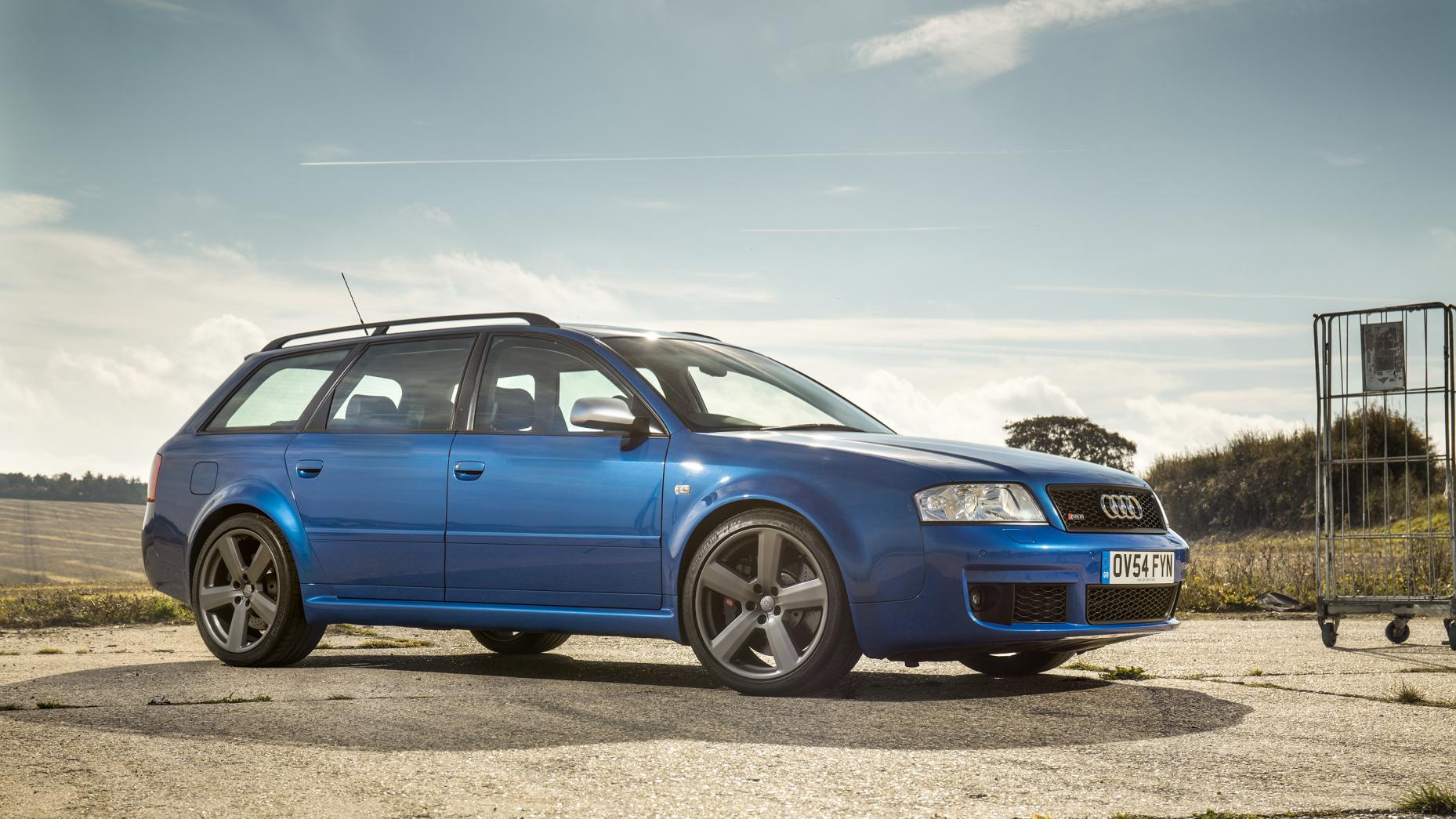 1 / 14
Advertisement
“The RS6 hasn't changed all that much since the first one. Good ”

Will bleed you dry at the pumps, and cost a fortune to put right if it breaks

When the first Audi RS6 launched in 2002, the RS badge was in its infancy. Just two cars had worn it previously – the RS2 and RS4, both sold only as estates.

The ‘C5’ RS6 was sold as both a saloon and Avant, though fast Audis have always been intrinsically linked with the latter body style. In this model’s case, you can possibly thank pre-Bond Daniel Craig in Layer Cake for that.

It was a perfect bit of car casting for a cool gangster type, a hugely characterful and quite naughty car clothed in a crisp, subtle body. A whole 17 years after its introduction, we’d argue this RS6 is more appealing than ever.

And with prices of good C5s starting at £10,000 – about the same as speccing ceramic brakes on a current Audi RS6 – it looks temptingly attainable, too.

The RS6 launched with a twin-turbo 4.2-litre V8, co-developed with Cosworth in the UK, producing 444bhp. That was enough for a 4.9-second 0-62mph time and the de rigueur 155mph limited top speed so associated with German performance cars.

It was also enough to seriously outmuscle the contemporary BMW M5 and Mercedes E55 AMG. The power wars between RS, M and AMG had truly started. And back then, Audi was your only option if you wanted your German sports saloon or estate with four-wheel drive.

Towards the end of the RS6’s life, Audi saw fit to boost its power output, launching the 473bhp ‘Plus’ version, which you see here. Its 0-62 is the same, but its top speed a more Autobahn-friendly 174mph. There was also lowered suspension, sharper steering and some nice anthracite 19in alloys.

Want one? Prepare yourself to be patient: Audi sold 870 C5-generation RS6 Avants, 271 saloons, and 77 Avant Pluses. So numbers on the second-hand market are pretty small.

Read on to see if you should resist or not… 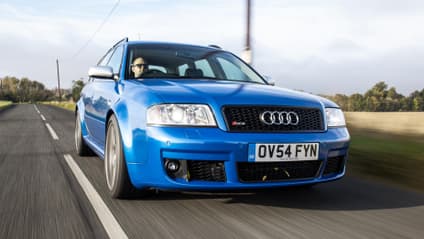 “An utterly beguiling car. And it feels so relevant today - its performance hasn’t been hugely outstripped, it’s still good to drive, and the interior is laid out in a way that doesn’t feel its age.”

Overall, this is an utterly beguiling car. And it feels so relevant today. Its performance hasn’t been hugely outstripped, it’s still good to drive, and the interior is laid out in a way that – obsolescence of Teletext excluded – doesn’t feel its age.

Given this generation of Audi A6 debuted in the mid-1990s, that’s seriously impressive. The materials are top notch, too. This Plus boasts some beautifully-weaved carbonfibre and ace suede and leather seats.

Can you tell we really liked it? In fact, it was the most talked about car in the TG car park that week… 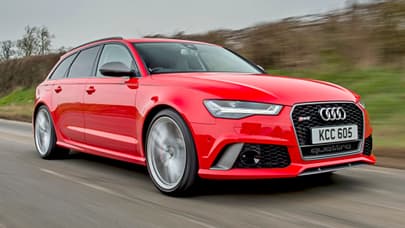 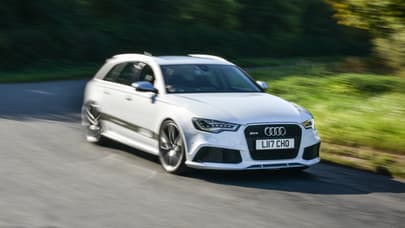