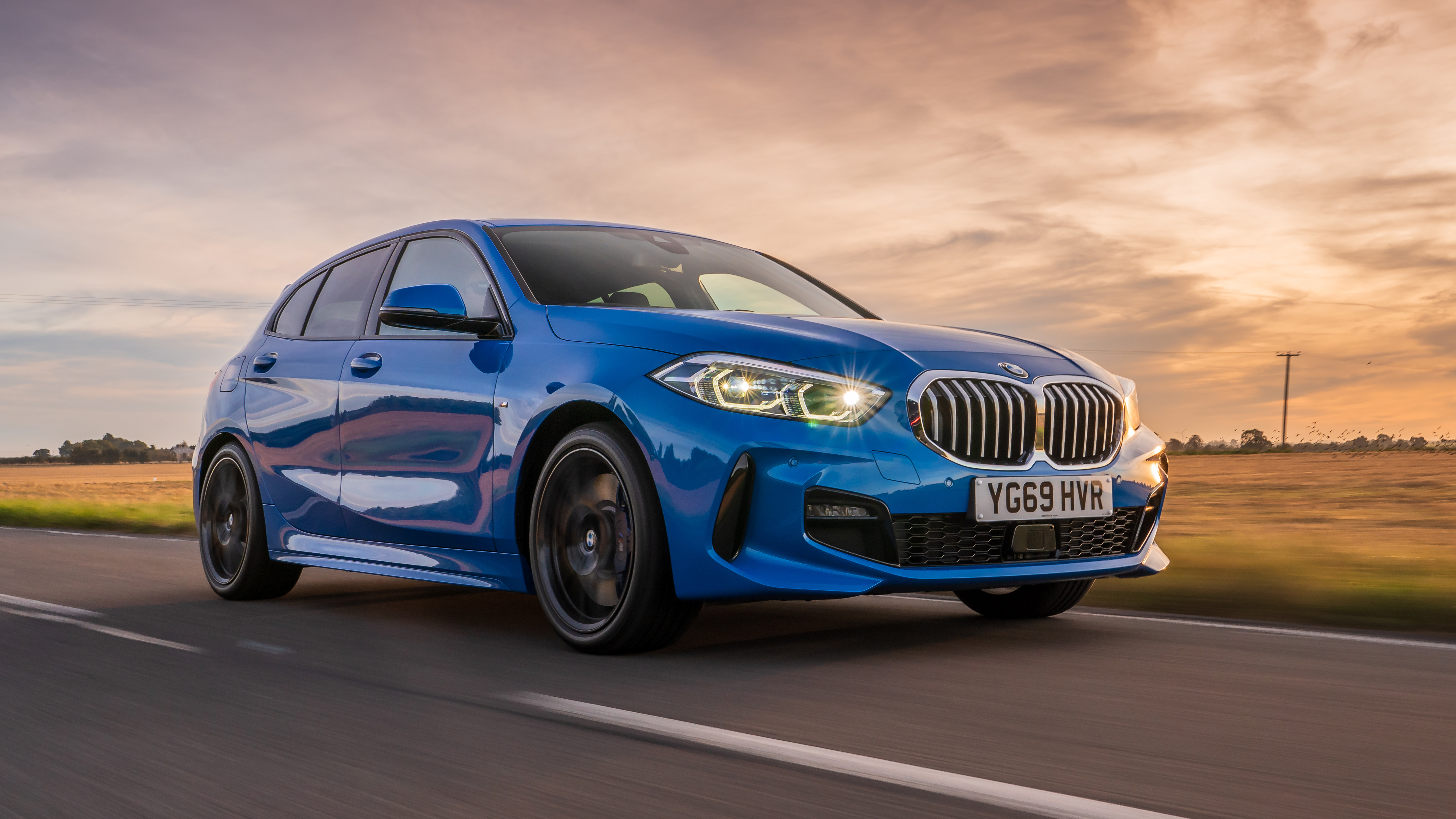 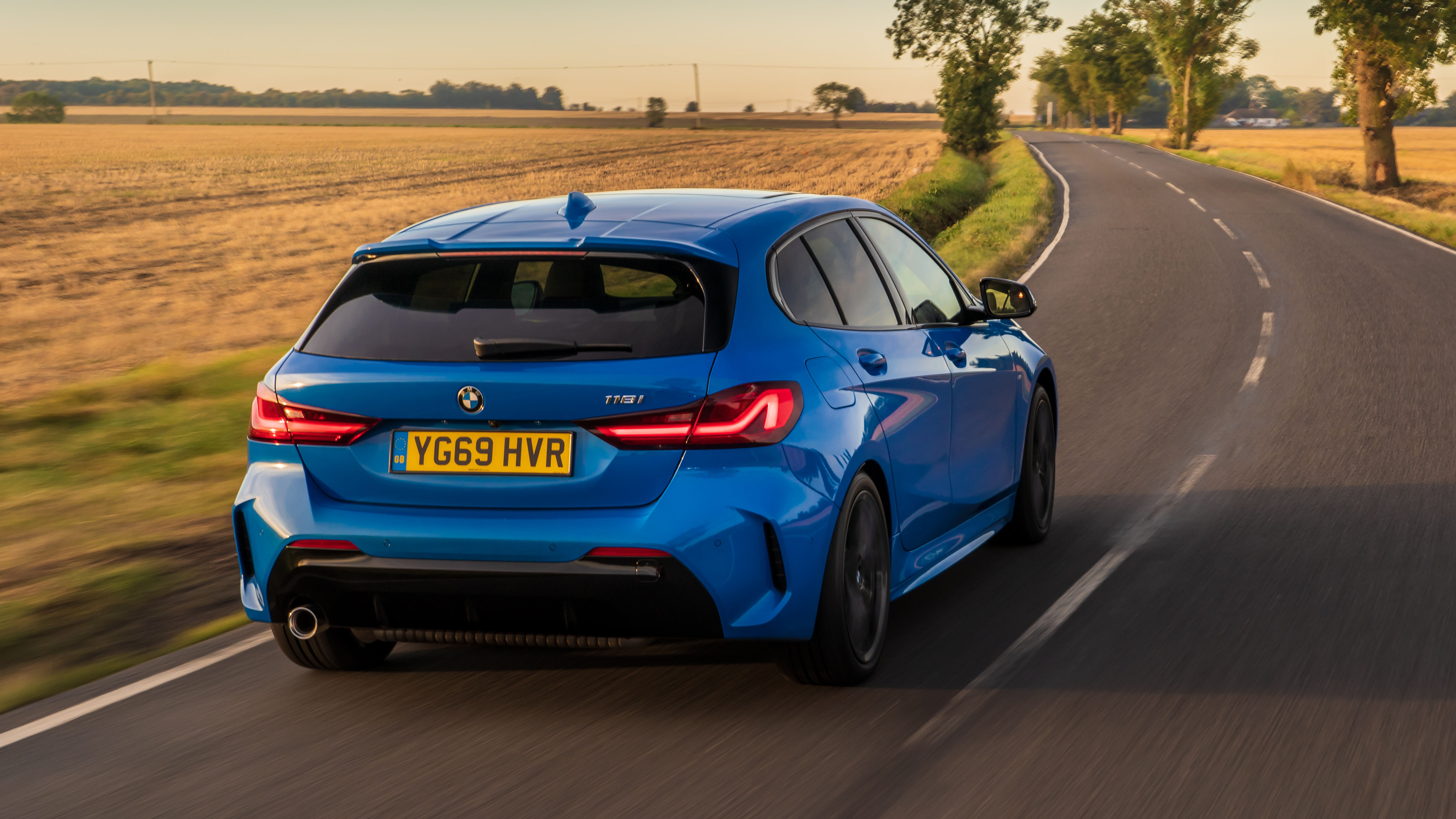 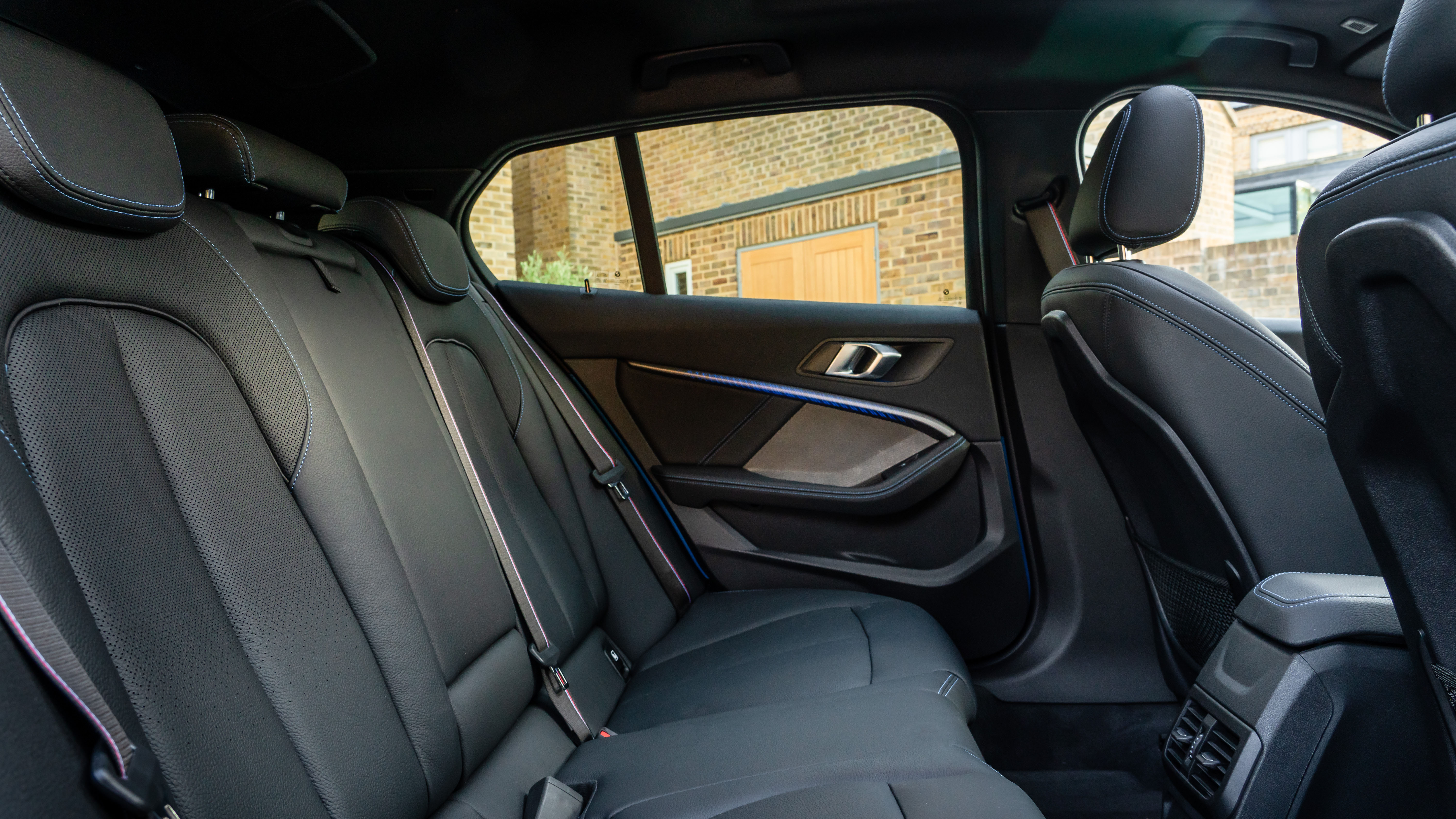 Let’s get this out of the way, it’s front-wheel-drive now, isn’t it?

It is, but of course you knew that already – the 1 Series’ switch to FWD has been a controversial subject in comments sections across the automotive media landscape. However, the Mercedes A-Class has already proven that a vast majority of the actual buying public care more about interior design and badge appeal than they do about underpinnings and driven wheels.

From a sales perspective, BMW had to make the move. Front-wheel drive and transverse engines mean the new 1 Series has a shorter bonnet, 3.3cm more rear legroom and 20-litres of extra boot space over its predecessor. Essentially, it’s better at being a hatchback. Plus, if you’ve already read our full review, you’ll know that BMW didn’t mess things up dynamically. This is good news.

So, what do we have here?

Well, this is the 118i – the smallest petrol-engined version of the new 1 Series and likely to be the best seller if buyers continue to shun diesel. This is also the first chance we’ve had to drive it on the UK’s potholed, weather-battered roads.

BMW is keen to stress the importance of the 1 Series here in the UK – the hatch has traditionally made up around 20 per cent of the brand’s sales on our isles. Plus, buyers tend to be younger and 65 per cent of them will apparently upgrade into another BMW when the time comes.

Remind us of this car’s specs quickly.

Under the bonnet is a 1.5-litre three-cylinder turbo that produces 138bhp. It comes in five-door only and that engine can be paired with either a six-speed manual or seven-speed auto gearbox.

Our test cars were all in top-spec ‘M Sport’ trim, where pricing starts at £26,715 before you start ticking boxes on the options list. The base-spec SE starts at £24,430 OTR, whilst the mid-range ‘Sport’ is an extra one-large on top of that.

Does it work on those roads of ours?

Inherently, yes. BMW knew that the switch to FWD would cause a bit of upset, so it had to ensure the new 1 Series drove well. That means there’s multi-link rear suspension for every model – not just the range toppers – and a new traction control system that makes its way across from i Division.

We won’t go into too many technical details on that – but BMW says it’s 10 times faster at distributing torque than the old system, and that there will be a “seamless transition of grip” for the customer. Having driven the 118i on slippery, leaf-covered roads we wouldn’t argue with that - it's rarely left scrabbling for traction and always feels assured at sensible speeds.

The engines are as they were during our German drives – quiet the majority of the time but able to rev reasonably freely when called upon. The manual version of the 118i is also a delight. The clutch has decent feel and the gearbox is a joy to use. Jump in the auto, though, and you get the sense that it fits the ‘premium product’ feel of the new 1 Series slightly better. We understand this may upset many of you.

There’s one other factor that seriously influences whether a car works in the UK, though – ride quality. Both the auto and manual 118i that we drove came with the optional adaptive dampers, and comfort mode smooths out most bumps pretty well.

The presence of 18-inch wheels – standard on the M Sport trim line – does make things slightly noisier than they need to be though, and you can even spec 19-inchers if you really feel the need to. Our advice would be to stick with SE or Sport wheels (16 and 17” respectively) for better refinement.

What else can you tell us?

The steering is quick and direct. The 1 Series now uses a constant ratio, whereas the previous generation had a variable system depending on your speed. BMW says this makes the car more predictable, and 95 per cent of buyers will simply find the steering light and easy to use in town. Again, you get the sense that this car has been designed to have a far wider appeal than before.

Good question, because that’ll be the clincher for most potential customers. The new 1 is far more spacious than before, demonstrated by the fact that a six-footer can now sit comfortably behind another six-footer.

The rest of the interior is plenty premium enough too. Standard is an 8.8-inch screen, but the £1,500 ‘Tech Pack 2’ brings a lovely 10.25-inch display and harman/kardon sound system that’s well worth the extra spend. Plus, there’s also voice control that actually works.

A quick shout out to the optional head-up display too, it’s one of the best in the business.

It does feel like the car’s remit has shifted slightly away from handling towards practicality, but it’s still a good car to drive, so best to think of it as a car with a wider appeal than before. The looks are even growing on us. Maybe. Watch this one fly off the shelves.