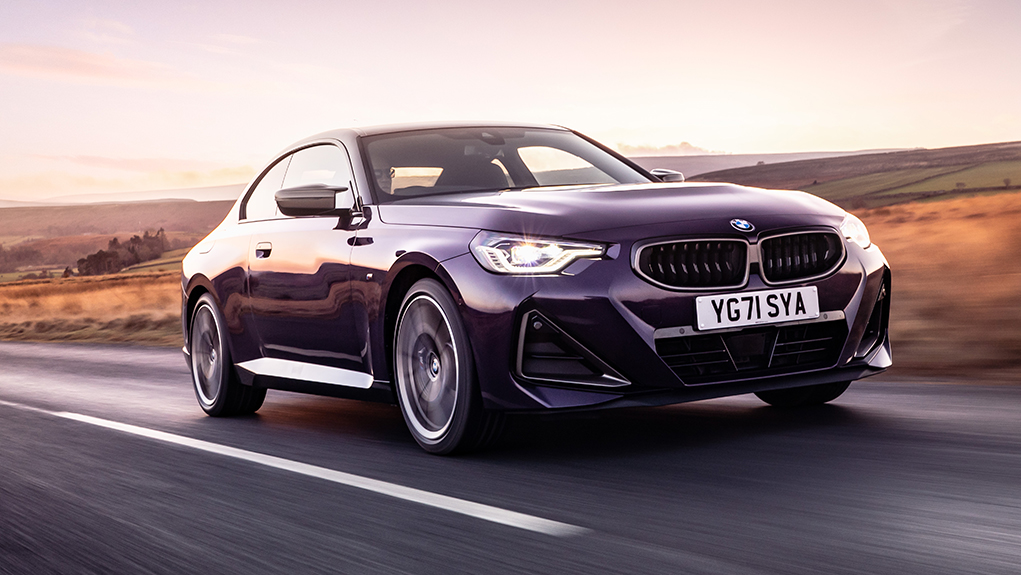 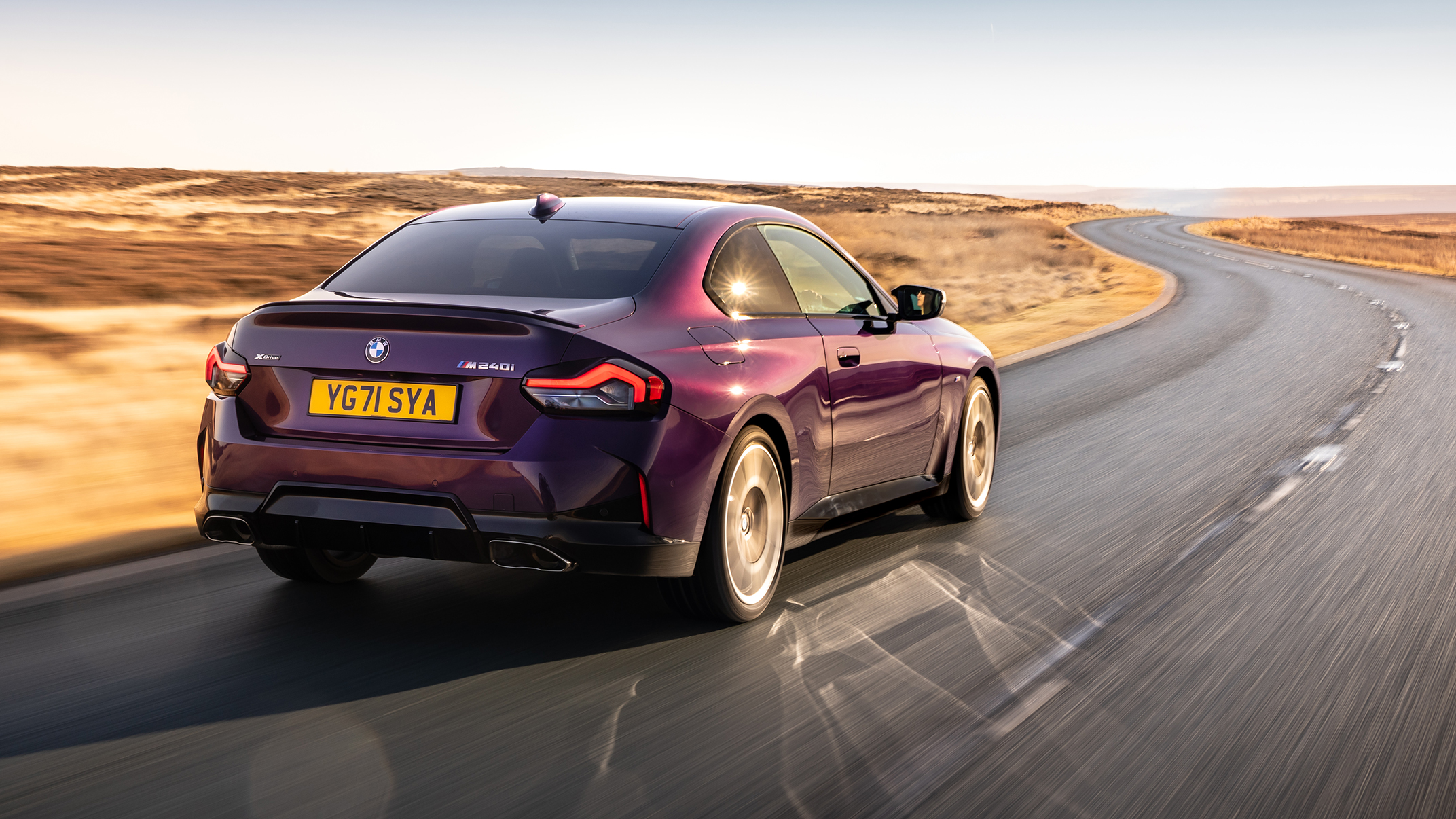 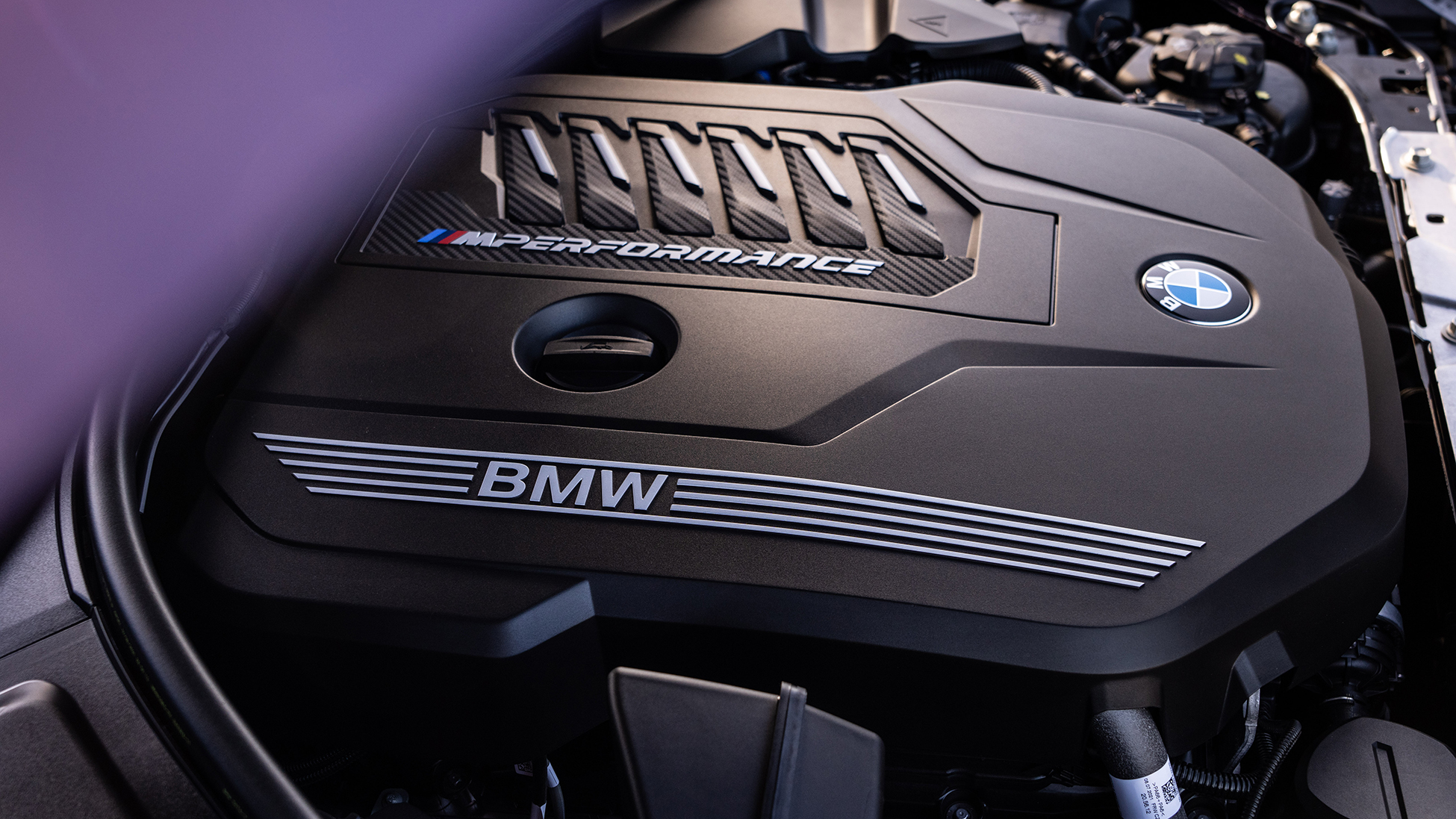 1 / 15
Advertisement
“A coupe that'll warm the hearts of traditionalists, but it's a little too closely aligned to the bigger 4 Series Coupe ”

Is it just us who were hoping for a bit more teen spirit? It acts too much like its bigger siblings

BMW has great history in small boxy-looking coupes. And yet it's actually pretty brave of BMW to keep the faith. Most other makers are walking away from affordable sporty piston-engined cars, in favour of crossovers and electrics.

Plus, the very existence of this 2 Series Coupe means there will be an all-new M2. Internet, the upvotes start here.

The 2 Series Coupe is dressed to impress. It's short, and much of that length is given over to the bonnet. The cabin and bootlid are abbreviated, and squeezed rearward. The nose is bluff, the grille – mercifully, if you care not for the 4 Series – is shallow. The wheel-arches bulge like cartoon pecs.

SO IS IT TAUT AND SHARP, EVEN A LITTLE BIT HOT-RODDISH?

Now if you delve beneath the skin, that's no great surprise. The 2 Series uses the engines, transmissions, and suspension from the 4 Series. Just a shorter wheelbase and slightly different suspension tune. Emphasis on the 'slightly' – the changes are mostly to compensate the different weights.

WHAT'S THE CHOICE OF MODELS?

The M240i xDrive is 4WD only. But there are two rear-drive versions: the 220i and 220d. In the UK each comes in just one trim level, with comparatively few options.

America also gets a 230i, but we're denied that in the UK. Still, since 230i and 220i both use what is fundamentally the same 2.0-litre four-cylinder engine, chip-tuning firms will be a temptation for 220i owners.

To be clear, the 2 Series Coupe respects BMW's heritage, with a longitudinal engine. Its two-wheel-drive versions are RWD. That makes it a totally different kettle of Fisch from the four-door 2 Series Gran Coupe and the 2 Series Active Tourer, which are transverse engined FWD.

This generation of 2 Coupe is built in Mexico, by the way, because the Americans love them. With just three models to choose from, it's a pretty narrow range for a BMW. But to be honest it's a joy it exists at all. The obvious rivals are nearly all based on front-drive hatchbacks.

“A coupe that'll warm the hearts of traditionalists, but it's a little too closely aligned to the bigger 4 Series Coupe”

Here's a pure coupe that'll warm the heart of traditionalists. It's a very finessed thing to drive, yet superbly refined for daily use. Not a sports car but a sporting car.

And every 2 Series Coupe is cheaper by a useful margin than the equivalent if larger 4 Series Coupe. Given the 2 Series probably met its engineers' targets so closely, it seems a bit grumpy to be criticising it. But here goes.

We're struggling to see why, having gone to the trouble of building a car that looks so different from the 4 Series, they didn't make one that feels different. Sure, they were using the same mechanicals, but they could still have made more separation through the chassis tuning.

We wanted the 2 Series to feel more lithe and sharp, to give more feedback – even at the expense of long-distance comfort. The 2 Series looks like a little tearaway, but doesn't feel like that. 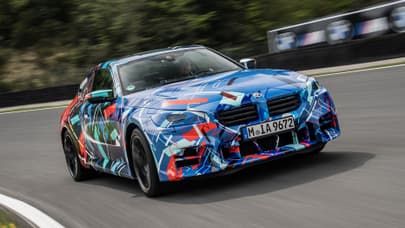 BMW M2 prototype review: the entry-level M car is back! 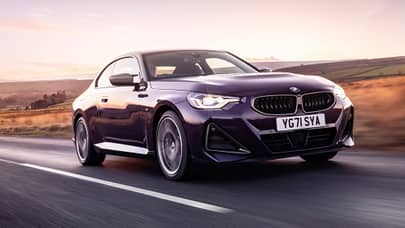 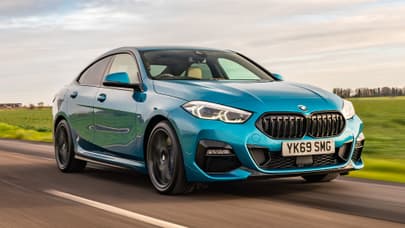