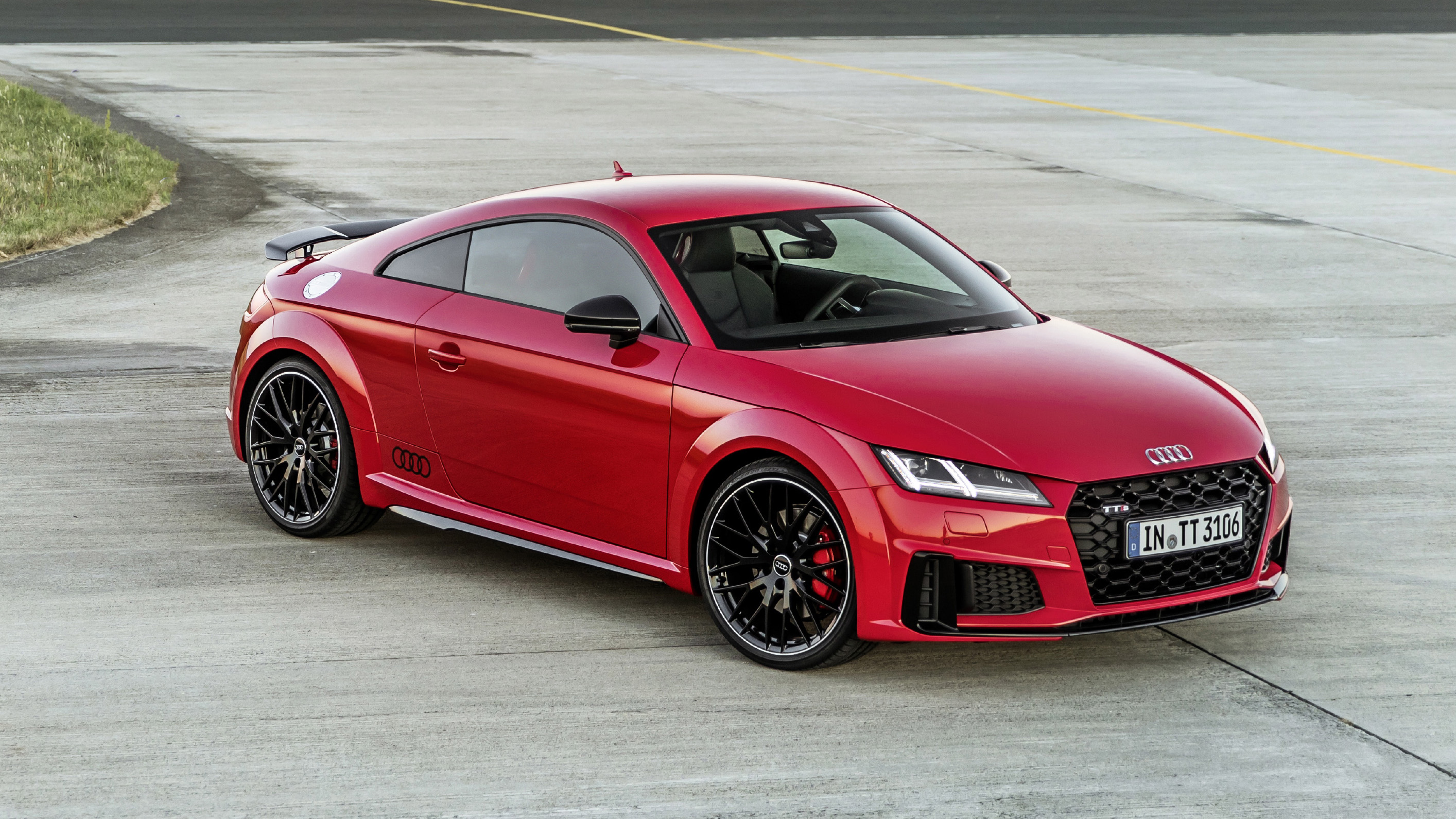 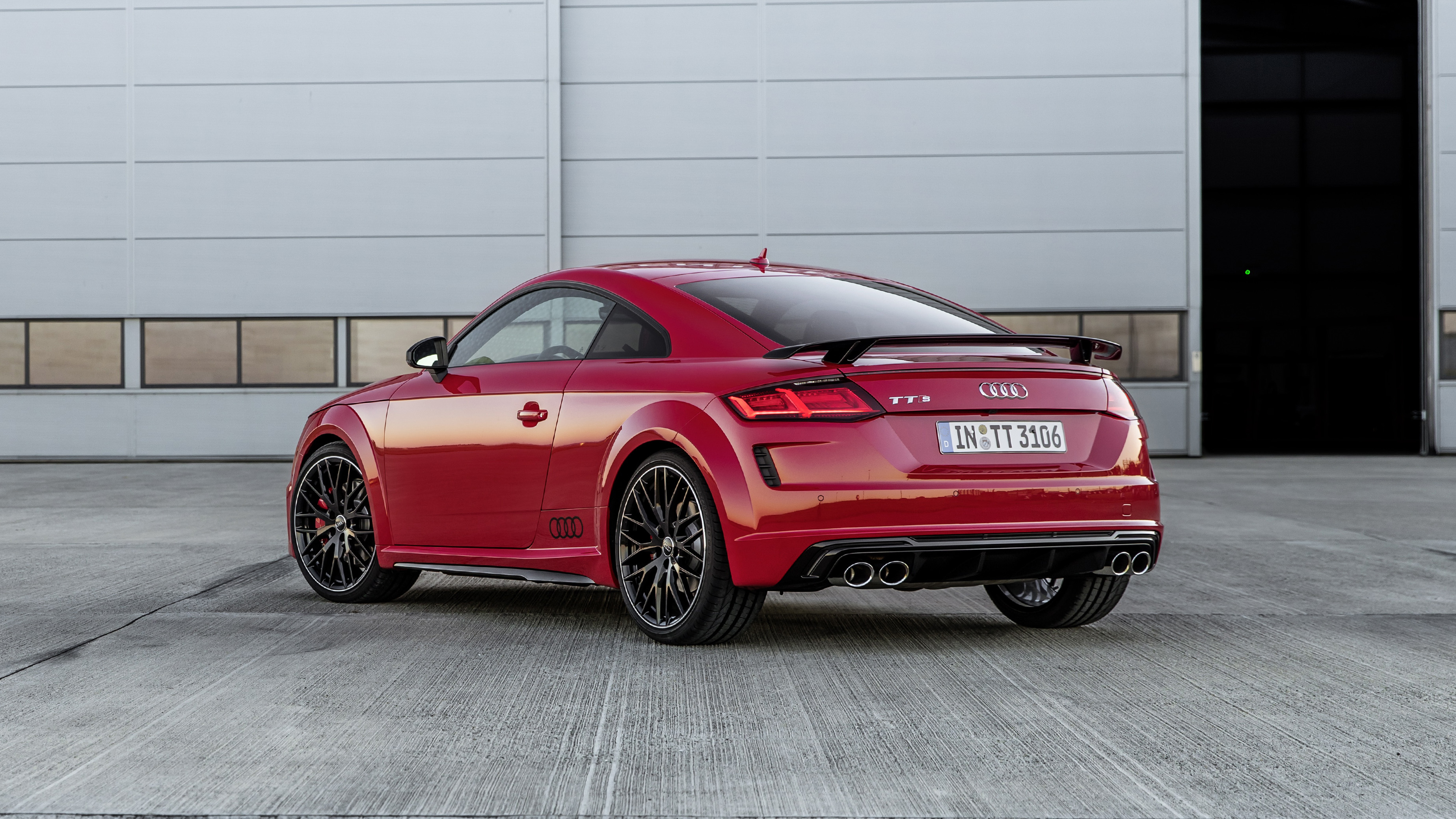 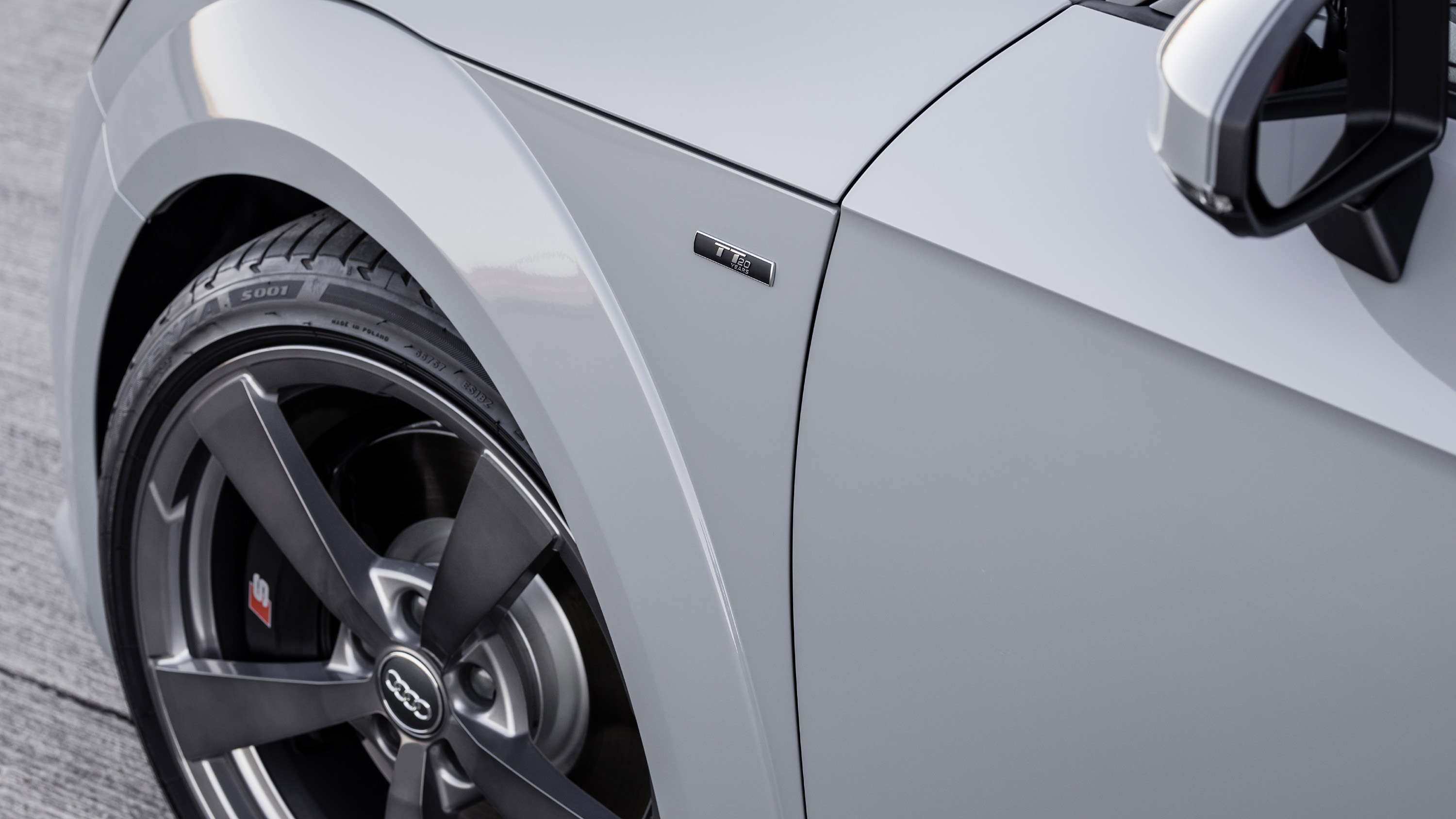 1 / 21
Advertisement
“The TT's latest update is pretty minor, but that's fine: it was a very good car to start with ”

You’ll know the Audi TT by now. Well over half a million have sold since it launched in 1998, and the quite staggering rise of Audi’s image and fortunes since it first appeared prove what a successful and pivotal car it is.

This latest update does nothing to change that. The third-generation model has had its mid-life update to coincide with the Audi TT’s 20th anniversary, but it’s mostly detail stuff. The big news surrounds engines, and specifically the fact there’s no longer a diesel version. Which is not surprising, but is perhaps a small shame; the old one worked surprisingly well and made owning a car like this entirely guilt-free. At least in terms of running costs…

Now, there’s a choice of four petrol engines. There are three tunes of 2.0-litre four-cylinder turbo: the entry-level 197bhp version (badged 40 TFSI) comes with front-wheel drive, a 242bhp tune (badged 45 TFSI) has the option of front- or all-wheel drive, while the 302bhp TT S comes with Quattro AWD only, and is actually slightly detuned now that emissions and fuel economy testing have changed a bit. Above those sit the 2.5-litre five-cylinder TT RS, with a wannabe-rally soundtrack and nearly 400bhp.

Beyond that, there’s new styling, though you’d be hard pushed to spot it. Look closely and there’s a new grille design and further wheel and colour options, while S Line spec cars get new, slightly more boisterous bumpers that make the clean TT design the slightest bit fussier. By and large it looks the same as before, though, which is fine by us; it’s a tautly designed, punchy little car that – if you can avoid the fixed spoiler of the new Black Edition – looks pleasingly pure. 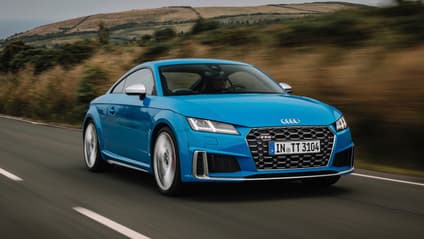 “A great little coupe that looks and feels sharper than ever”

The TT’s latest updates haven’t changed its ethos one bit – this remains a car that’s easy-going to drive and own, while still being sharp. Especially in terms of styling. It’s more customisable than ever and a properly satisfying all-round package, unless you’re seeking the last word in driver involvement.

Here, it still lags behind the Cayman, and if you relish driving just for the hell of it, even the TT S or RS won’t fully satisfy quite like the Porsche or deft, lithe Alpine A110 always will. As an everyday package, though, the TT’s a more easily justified proposition than both, especially when its entry-level versions are so much cheaper. 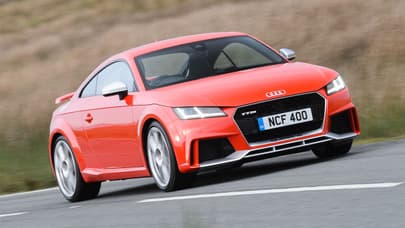 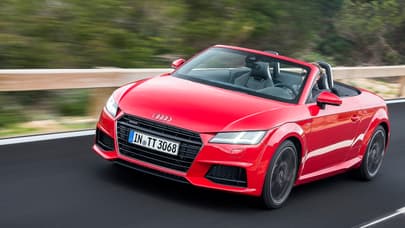 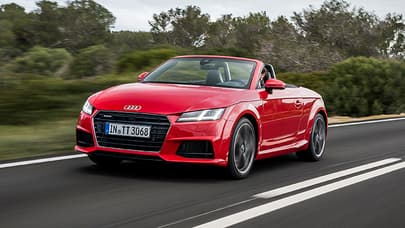