£41,705 when new
Read why you can trust our independent reviews 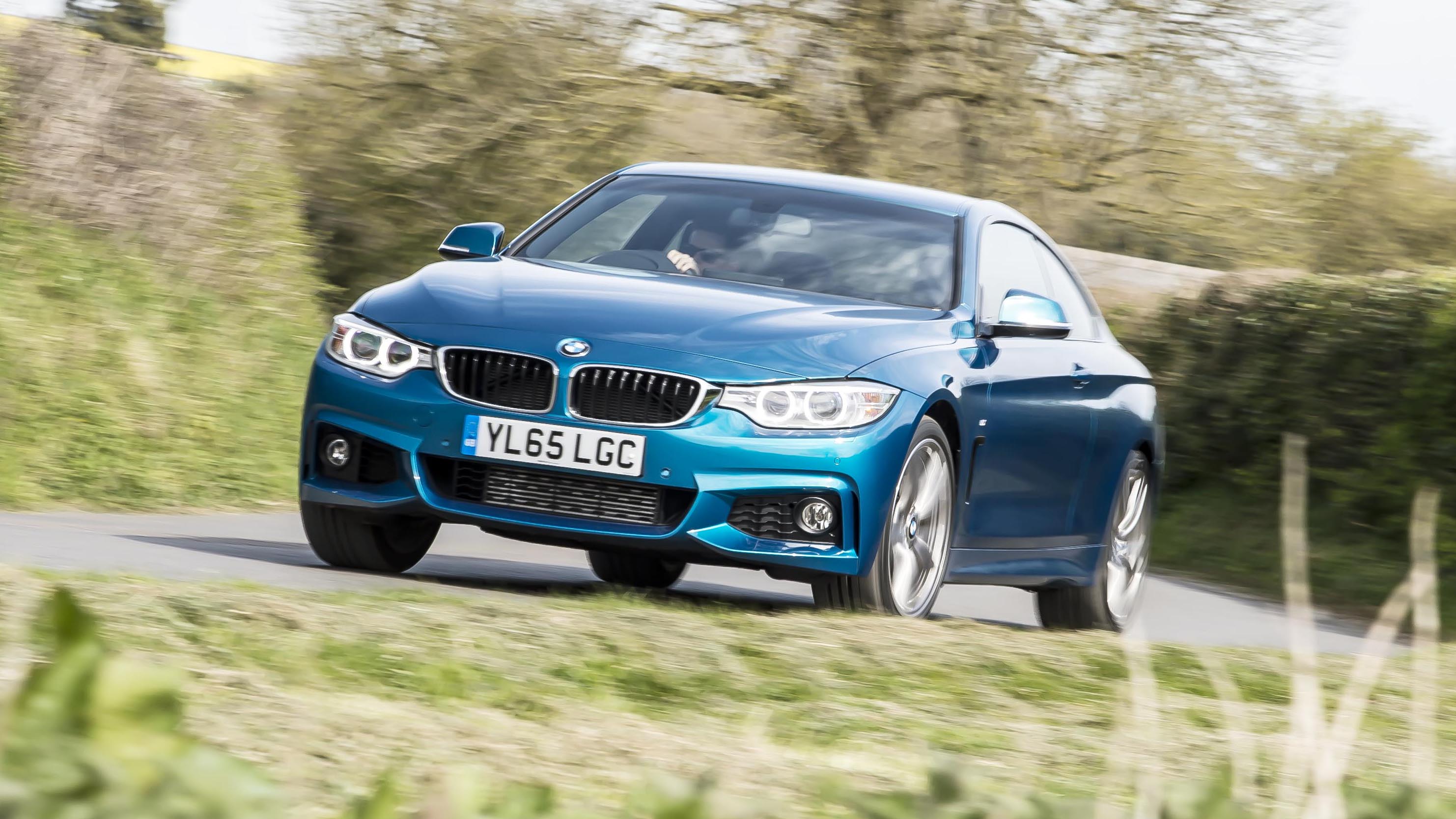 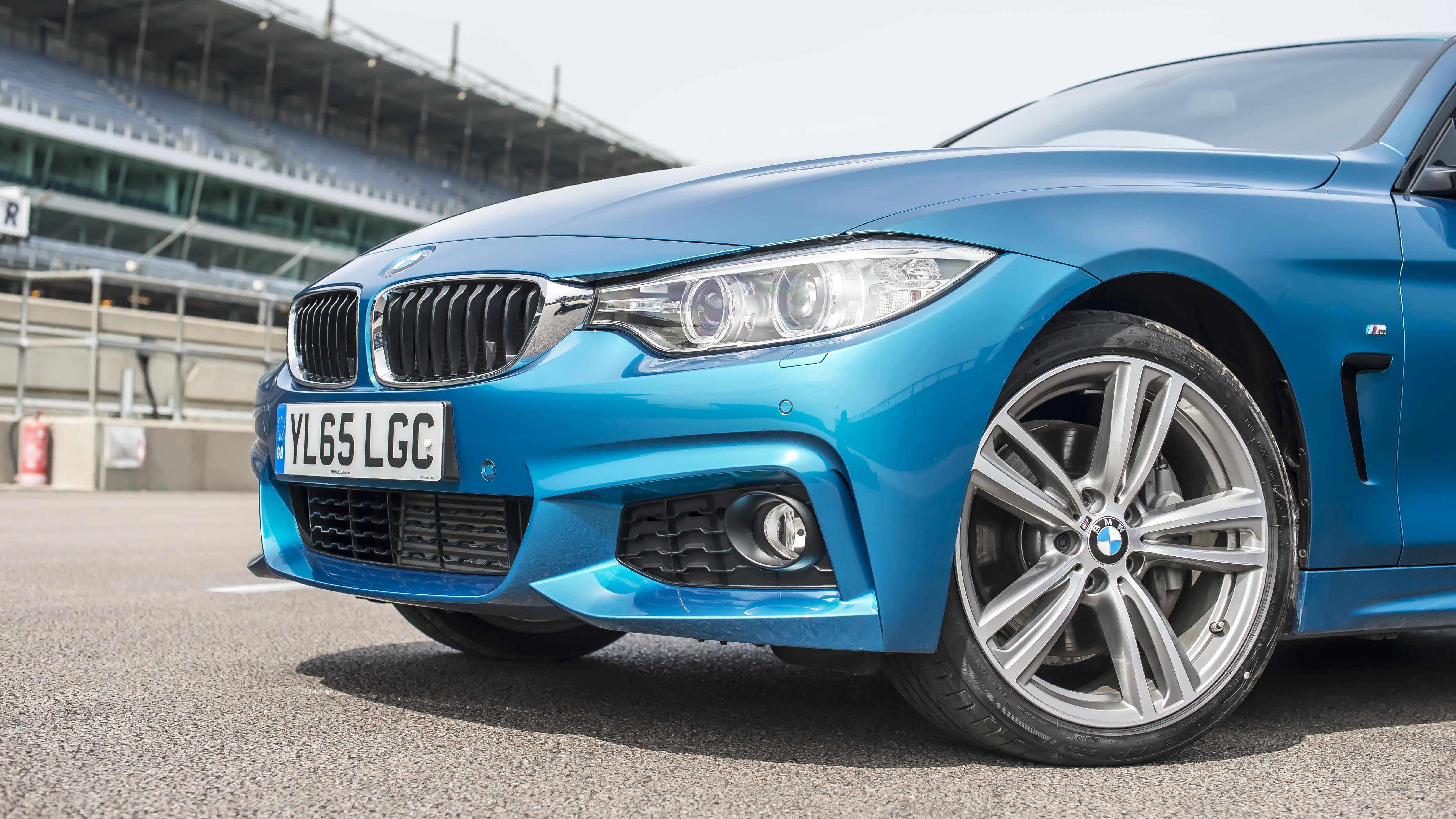 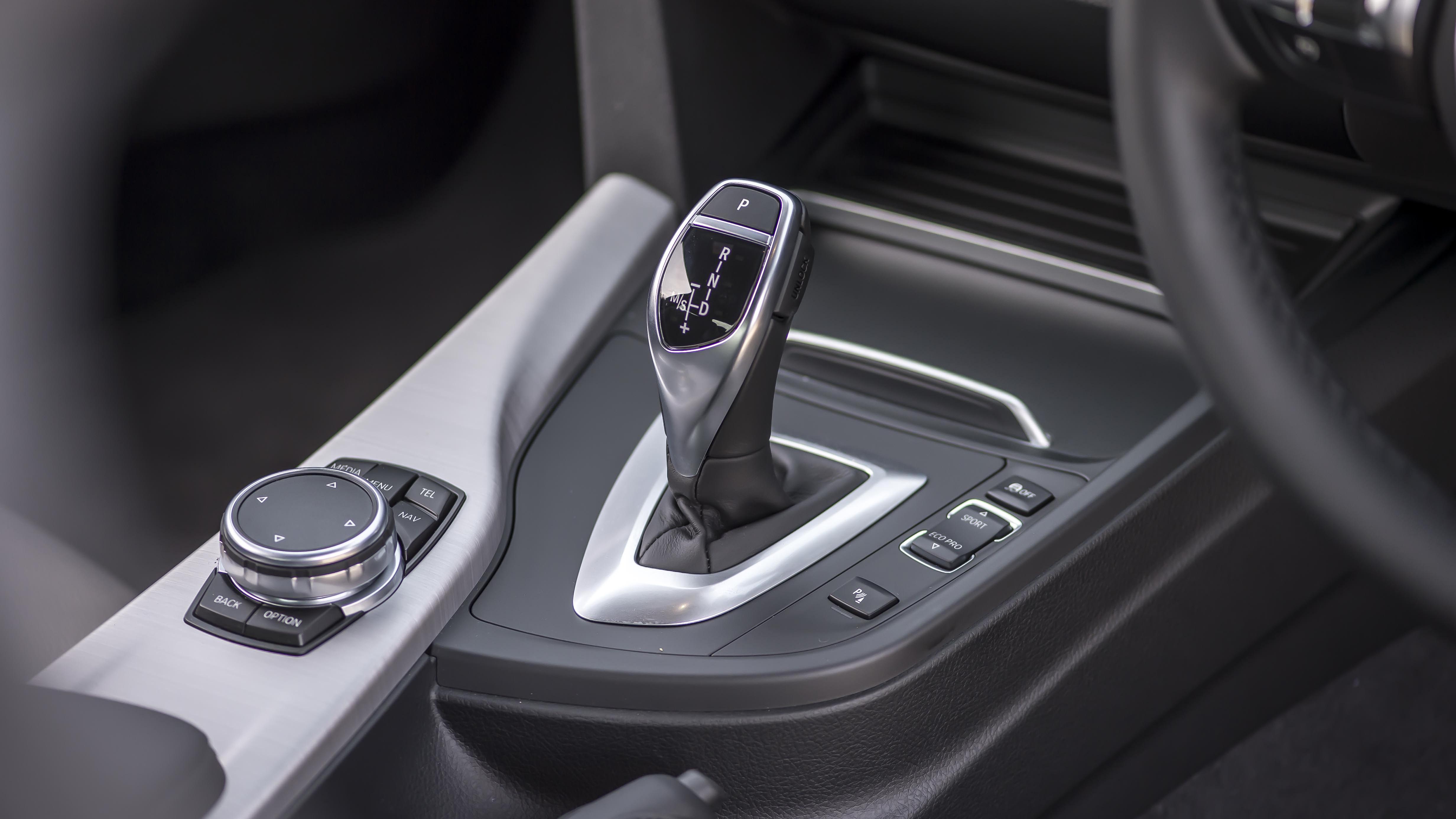 If you’re being facetious, yes. The 420d is a four-cylinder, turbodiesel-powered version of BMW’s 4-Series, here presented as a traditional, un-niched two-door coupe, with £1,690 of optional eight-speed automatic gearbox and £1,500 of xDrive all-wheel-drive. It has 187bhp, 295lb ft and costs £34,715.

Well, it’s the UK’s most popular 4-Series, because its claimed 117g/km CO2 emissions appeal to company fleet tax breaks, and 64.2mpg claimed thirst attracts the individuals who run them.

Play with the helpful ‘Eco Pro’ mode on the cockpit’s rocker switch to improve your lift‘n’coast game and those numbers become alarmingly realistic.

Four-wheel drive? Well, that’s got to be worth a look in Britain, where the roads haven’t been resurfaced since stovepipe hats were in fashion and summer is routinely outlasted by the charcoal in your barbeque.

Yes and, indeed, no. Yes, it feels a chunk quicker than the official 7.2 seconds 0-62mph time, which I triple-checked before writing because this car feels no tardier off the mark than a Mercedes C250d Coupe (which claims a far sprightlier 6.7sec sprint).

But no, it’s not a particularly thrusting car, and certainly there’s not such a surfeit of torque that four-wheel drive is necessary to stop it spooling up into messy wheelspin. The xDrive is much more bent towards sure-footed motorway stability.

Oh, and making you less likely to be one of those meme-worthy BMWs seen helplessly pirouetting behind a news reporter when a dusting of snow turns the North Circular into a skating rink. But a set of winter tyres on a rear-wheel-drive 420d would do an even better job in the cold, for half the cost and no weight penalty…

Is it very heavy then?

In fairness, the rear-biased xDrive conversion isn’t a leaden one. BMW claims a 1,560kg weight, up 60kg on the rear-drive car and competitive with its two-wheel drive Audi, Mercedes and Lexus rivals. It certainly doesn’t feel lardy to drive.

And it’s not an affront to the M badge compared to plenty of other stuff that wears it, though M Sport here merely means angrier bumpers, smarter wheels and more badges than panels to put them on.

The test car had optional £515 adaptive dampers offering Comfort and Sport modes, plus the upgraded M Performance brakes, but that’s all pricey garnish many punter cars needn’t (and won’t) bother with.

So is it good to drive?

From the second you drop way down low into the driver’s seat, into the ergonomically spot-on but drab cabin, there’s a rightness to this 4-Series. No, there isn’t enough power to adjust the car in corners, but who cares – there are plenty of six-cylinder petrol and diesel variants if that’s your bag.

The 420d corners handily, and while the steering wheel still feels a bit too large and chubby to me, the two tactile paddles attached to it control a ZF gearbox BMW makes a much better fist of than say, Jaguar. It is rewarding to drive quickly, if not outright exciting, and the rest of the time it cruises with acceptable grumble from the thrifty engine up front.

Yes, but in truth we’d probably stick with rear-wheel drive (and those winter tyres in the cold snap) and ditch the trick adjustable suspension to keep the price well south of £40k. That way we’d be left with a very complete daily-grind coupe.