£1447 p/m
External link to
with Leasing.com
Read why you can trust our independent reviews
Top Gear Team
Published: 25 Aug 2020
Skip 15 photos in the image carousel and continue reading 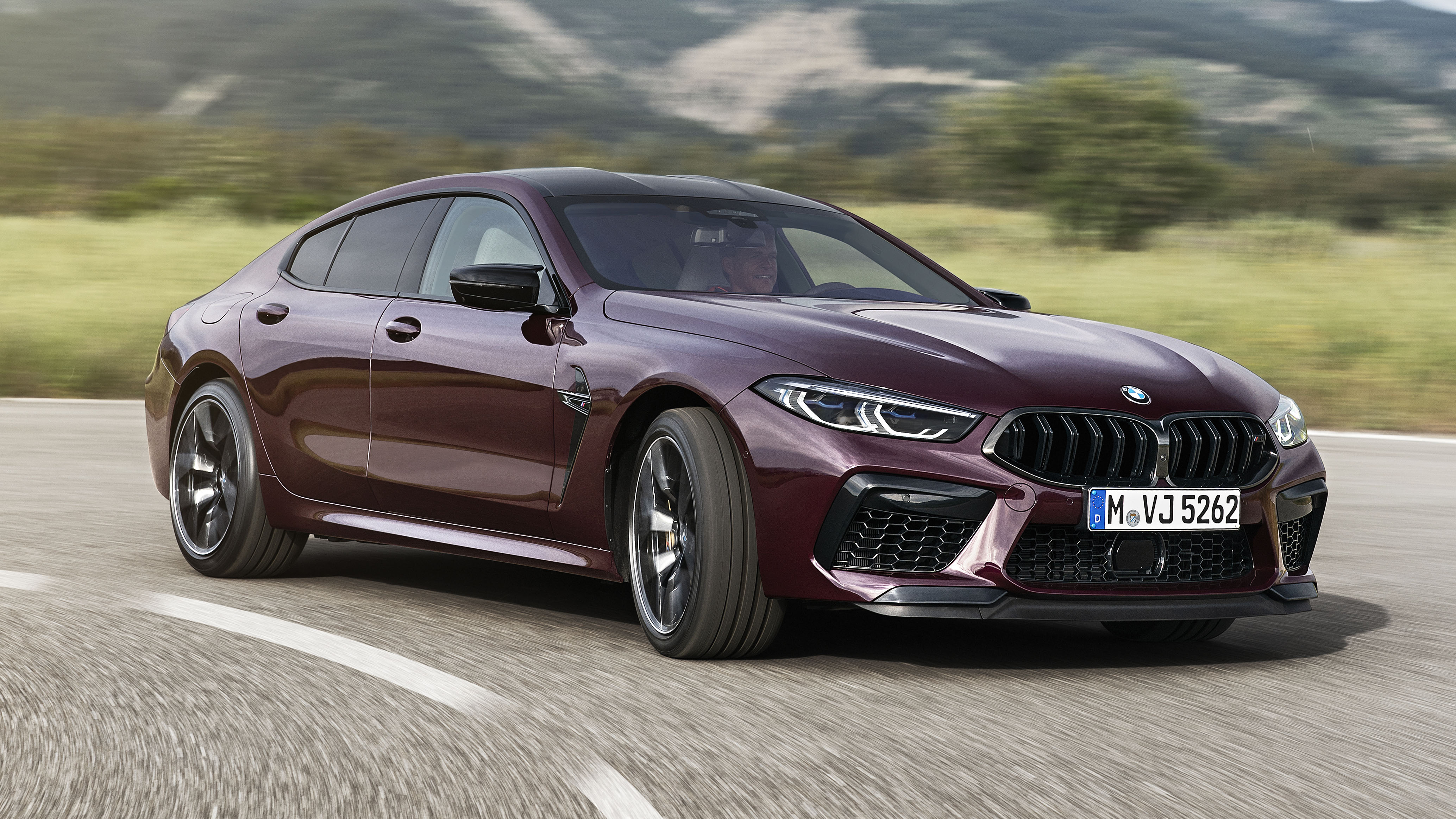 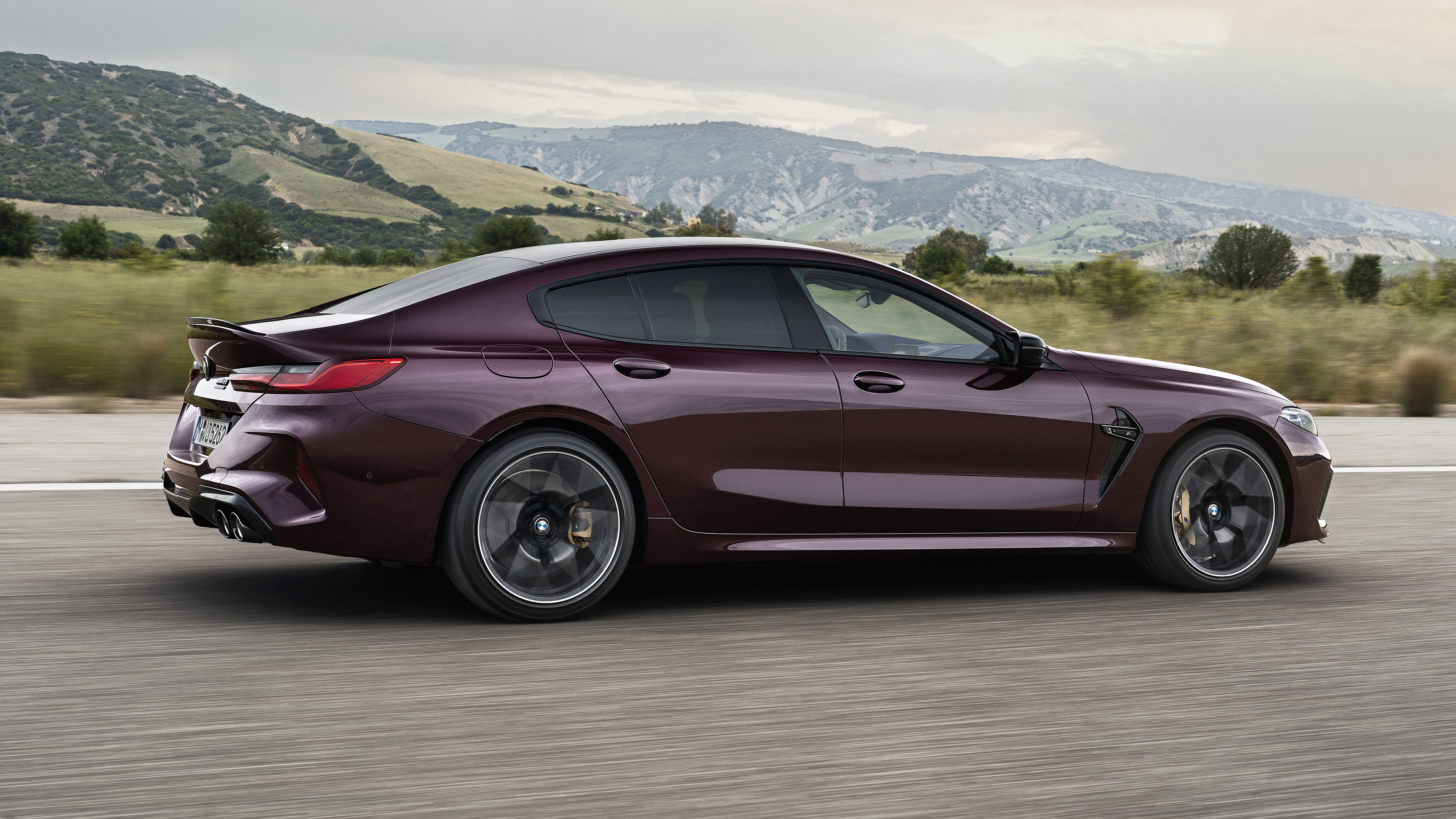 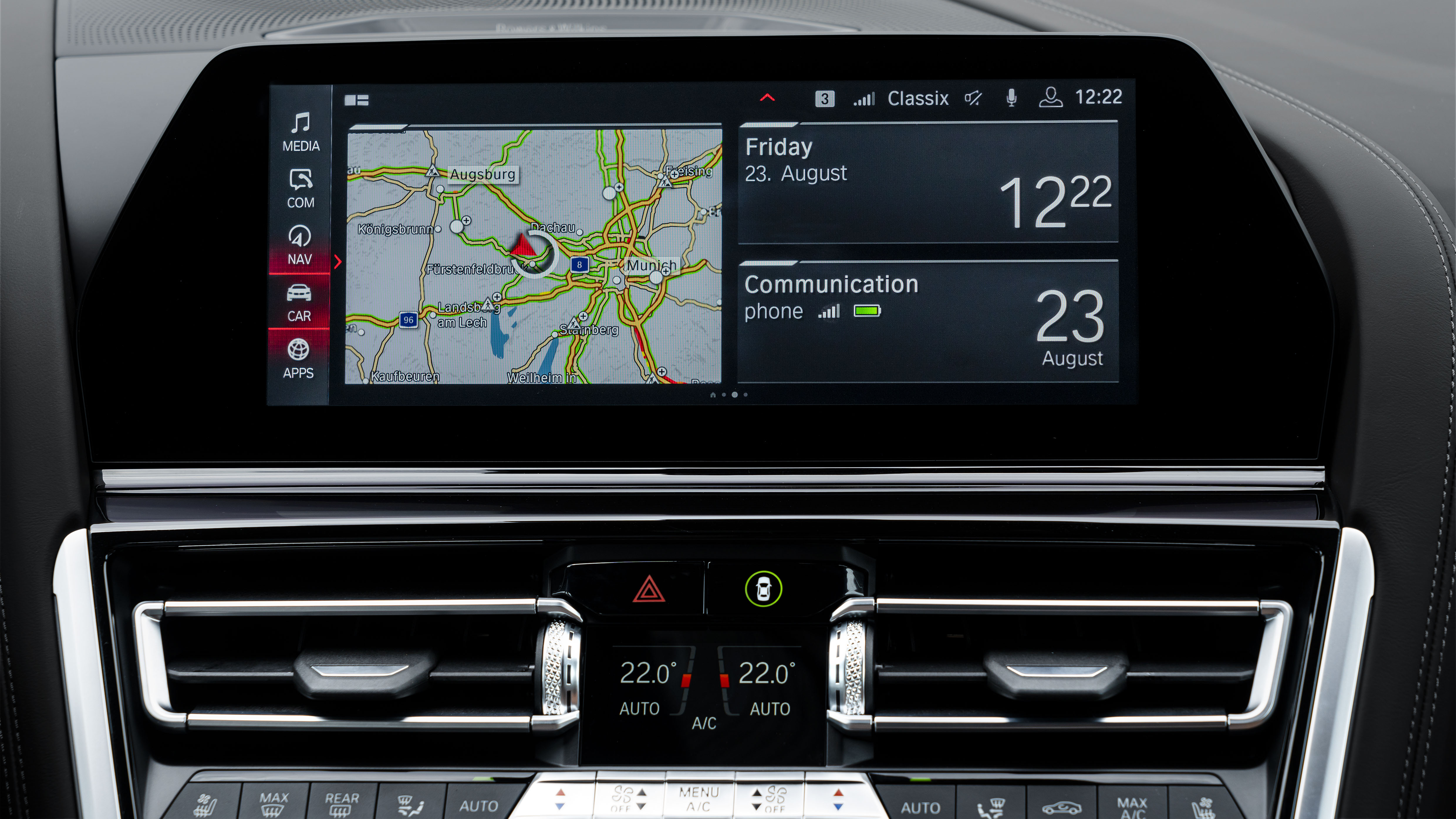 1 / 15
Advertisement
“A big-mile GT bruiser that feels hugely impressive, if not outright exhilarating ”

This is a bit of simple maths even TG can do: four into eight. BMW’s 8 Series with 200mm added to the wheelbase and four doors, with added ‘Competition’ upgrades. Mind you, the non-Comp car isn’t available in the UK (a nation of optionistas, us) and if you’re being picky, this is just an M5 Competition with a slinkier profile and less comfortable rear middle seat. Mind you, that still means quite a lot of car for your £120,970 starting price. A twin-turbo V8 with 625bhp and 553lb ft, low threes 0-62mph and a supercar top end just shy of 190mph. All figures shared with the two-door, making it BMW’s equal-fastest production variant. Not to be sniffed at.

There’s performance-biased M xDrive, bringing with it all-wheel drive surety but also the ability to switch to rear-wheel drive if you want to slash everywhere broadside, Road, Sport and Track settings for the various fiendishly-complicated suspension and traction controls, active diffs, an active exhaust, a plush interior and more gadgets than you can comfortably list in a ten-minute greatest-hits rundown. It’s also …er… massive. And has quite a lot going on in the styling stakes.

Broadly, it stands against other big-mile GT bruisers like Mercedes’ AMG GT 4-door Coupe, the Porsche Panamera and Bentley’s Flying Spur, although there are a myriad of other options at around this price point - not least a standard M5 Competition for twenty grand less (£100,850), and not including whatever discounts you can batter out of head office. There’s a proliferation of the usual Competition carbon-y addenda - including roof, wing mirrors, front intakes, rear spoiler and rear valance - all bracketing a styling aesthetic that’s on the punchy side. Even in a fairly modest colour, this car makes a statement, and that statement is capped with at least a couple of exclamation marks. But, and this is a big ‘but’, the GC might actually be the most natural 8 Series shape. It sits well in profile, and apart from a rear-end that seems to have included ALL the ideas from the designer’s mood board, it’s a very pretty basic shape. 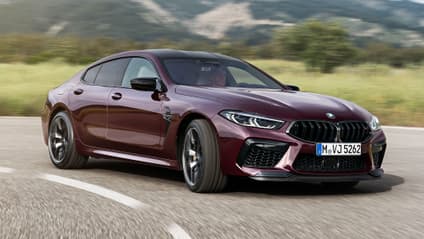 “A big-mile GT bruiser that feels hugely impressive, if not outright exhilarating”

This is the best 8 Series. There, we’ve said it. It looks extremely neat - if a bit shouty - there’s some very useful space and it performs exceptionally well. It’s also got the dynamic ability of the Coupe for that subjectively nicer shape, smashing the sporting GT brief out of the park. Make no mistake, a trans-European jaunt in one of these would be a delight. But the problem is that this is a car that impresses in isolation. It’s a smooth, cool, efficient delivery, full of muscle and intent, but lacking any theatre past absolute thrust - a bit of a synthetic rocketship. There are flickers of emotion here, but nothing that really grabs you by the heart and squeezes. With that in mind, it’s a solid score here on points, but check out the competition before you sign on the dotted line - there’s some cracking metal out there for this kind of money.