£934 p/m
External link to
with Leasing.com
Read why you can trust our independent reviews
Top Gear Team
Published: 19 Jan 2021
Skip 16 photos in the image carousel and continue reading 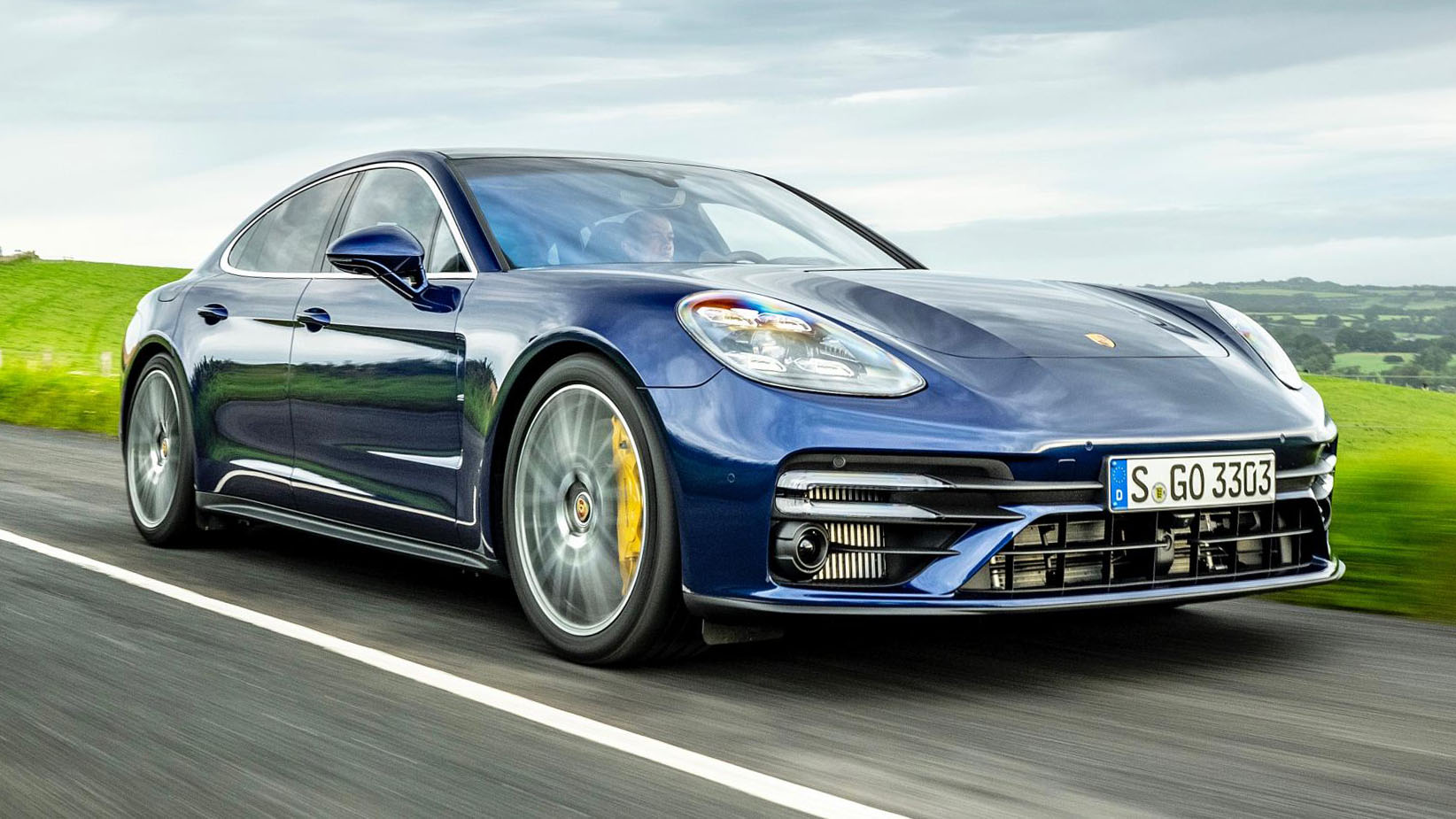 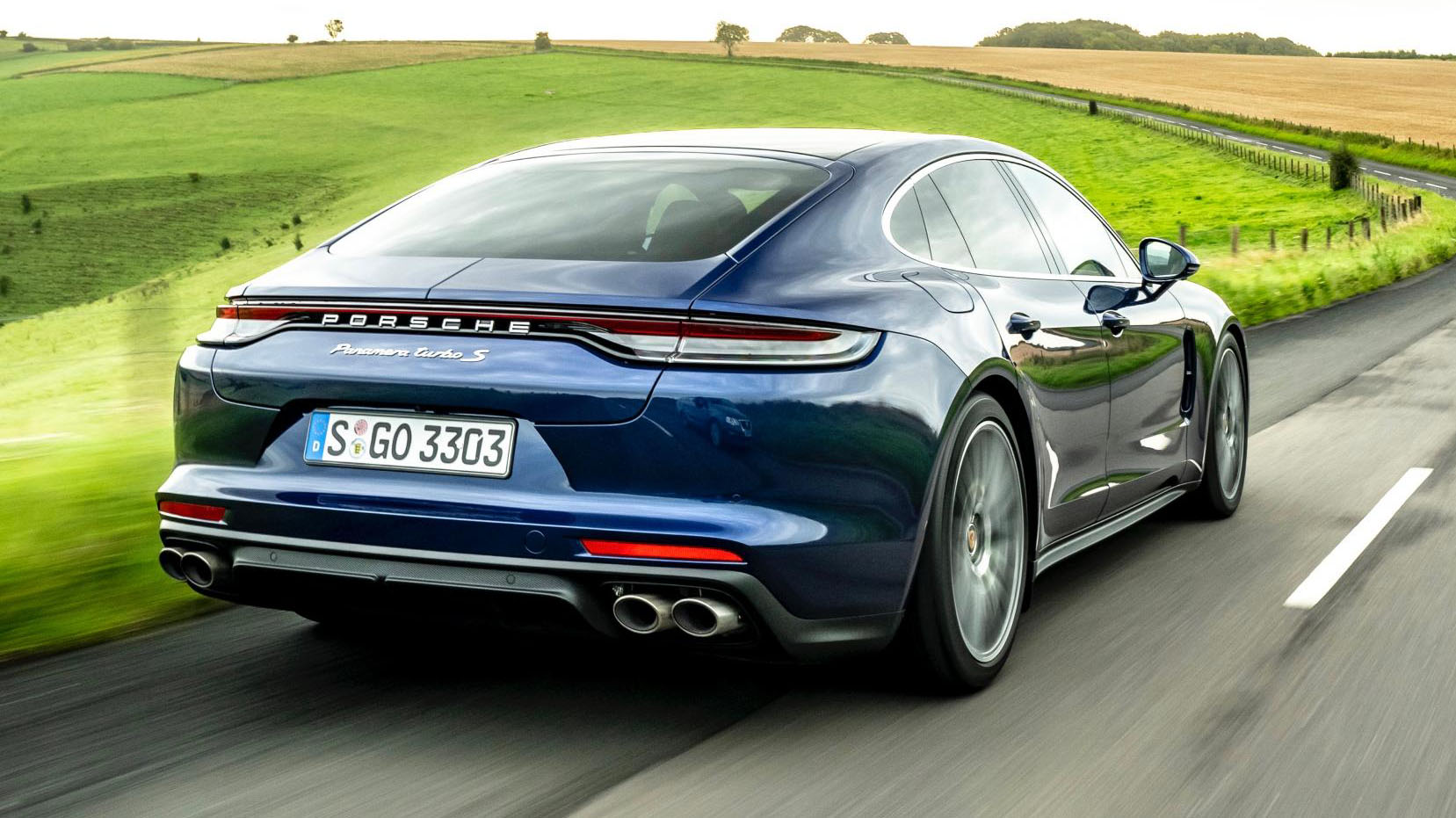 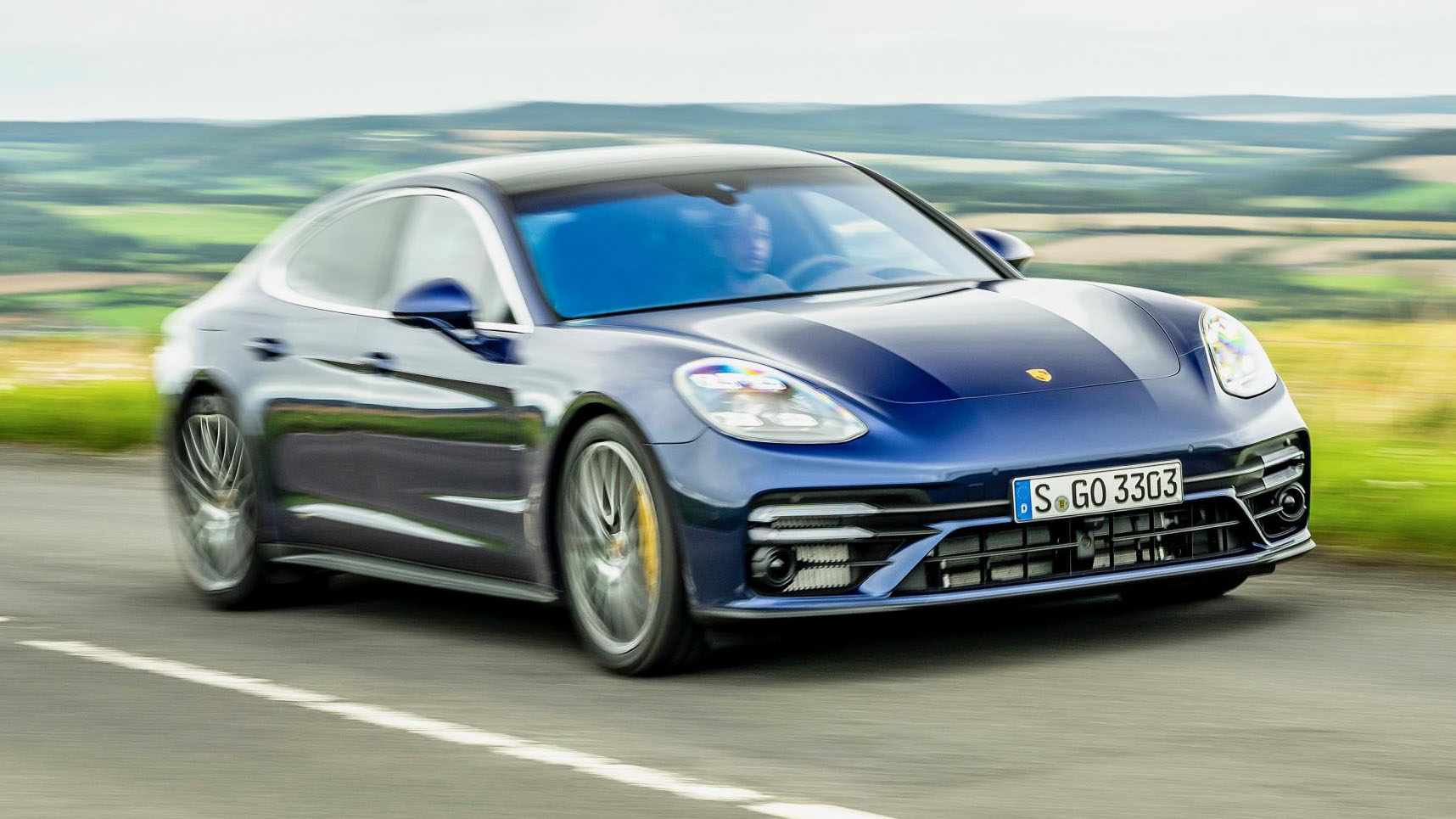 1 / 16
Advertisement
“Porsche's updated sports limo has more ability and bandwidth than ever before. The best it's ever been ”

Much improved comfort and handling, the most complete Panamera yet

You’ll be paying six figures for the one you want

Is it a super saloon? Is it a luxury car? No, it’s a… well it’s slightly unique, the Porsche Panamera. Let’s call it a super-lux, a sports luxury car that’s neither BMW M5 nor Mercedes S-Class, but somewhere in between. Its natural environment is the autobahn. The outside lane of the autobahn, where, unshackled from the 155mph speed limiter of most German companies, a Turbo S version could hammer along at 196mph. Even the new Hybrid can do 185mph.

New for 2020 is a hefty mid-life facelift. The styling has been tweaked (most successfully at the neater, tidier rear end), the engines upgraded with more power and better emissions and the chassis and cabins given a little more love. Driven an older Panamera and found it not only a bit fidgety and firm, but also large and unwieldy? That’s where the new one gains. It’s no smaller physically, but it feels smaller to drive, plus rides better and handles more nimbly. It’s a thorough sort out.

Top of the petrol-only pile is the £135,610 Turbo S. That engine has come in for the most attention, featuring new, higher-flow injectors, new spark plugs, optimised turbos and crankshaft and a lower compression ratio.

Above that sits the £140,000 Turbo S e-Hybrid, which augments its already prodigious V8 power output with electric boot for a titanic 691bhp in total. However, because it's almost 300kg heavier than the 'non-hybrid' Turbo S, it isn't actually any quicker according to Porsche's official figures. Instead, it majors on 31 miles of claimed e-range, which makes it much more futureproof if your commute involves some sort of urban low-emission tax.

In the UK all Panameras bar the base version are available as Sport Turismo estates for about £3,000 more. And yes, Porsche clearly believes the all-electric Taycan (smaller, lower, more sporting) will sit happily alongside the Panamera. This is a more spacious, versatile machine, one that, despite not offering a diesel variant any more, will, even as a Turbo S, deliver a 500-mile range from its 90-litre fuel tank. But not at 196mph. Meanwhile, the e-Hybrid trio promise 90-120mpg, because they are able to game the flawed official test cycle. But reckon on mid-30s in The Real World. 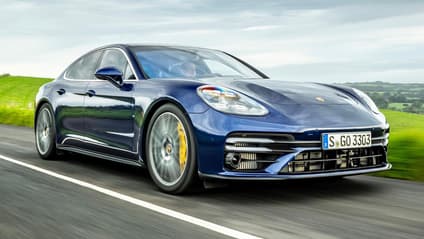 It might only be a mid-life facelift, but this is the most complete Porsche Panamera launched since it first appeared over a decade ago. It may not have much in the way of new hardware compared to the outgoing version, but it’s the integration of all the systems, the carefully judged upgrades and adjustments, that have given the Panamera a more defined role than it’s ever had before.

In the past it’s been a car looking for a job to do, and often coming up short, being neither comfortable nor rewarding enough to drive. Now, Porsche has managed to markedly improve both sides of its character. The ride quality and refinement levels are particularly well judged, but so too is the handling. The steering and front end response make the car feel smaller, more nimble and engaging to drive. There’s genuine pleasure to be had from steering the Panamera now, not just sitting back and letting all that horsepower punt you up the road. The Turbo S is stand out excellent, a real alternative to other super-saloons. The E-Hybrid, now more potent, looks compelling too.

And as a range it’s more handsome, less flabby in the flanks, more chiselled front and rear. It now legitimately does the job Porsche needs it to do, spanning a broad spectrum of rivals and able to tackle them on multiple levels. 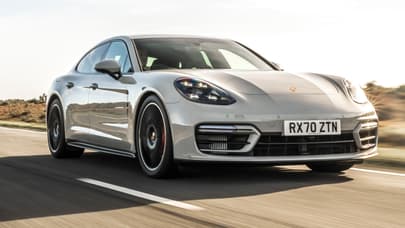 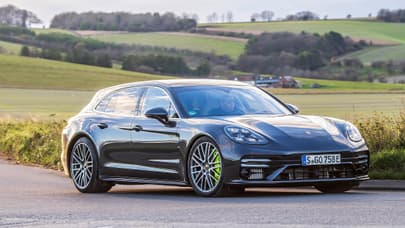 Porsche Panamera 4S or Turbo S e-Hybrid: which is best? 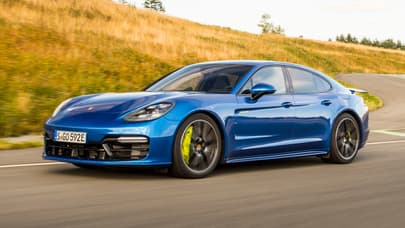