£618 p/m
External link to
with Leasing.com
Read why you can trust our independent reviews
Top Gear Team
Published: 02 Jul 2018
Skip 17 photos in the image carousel and continue reading 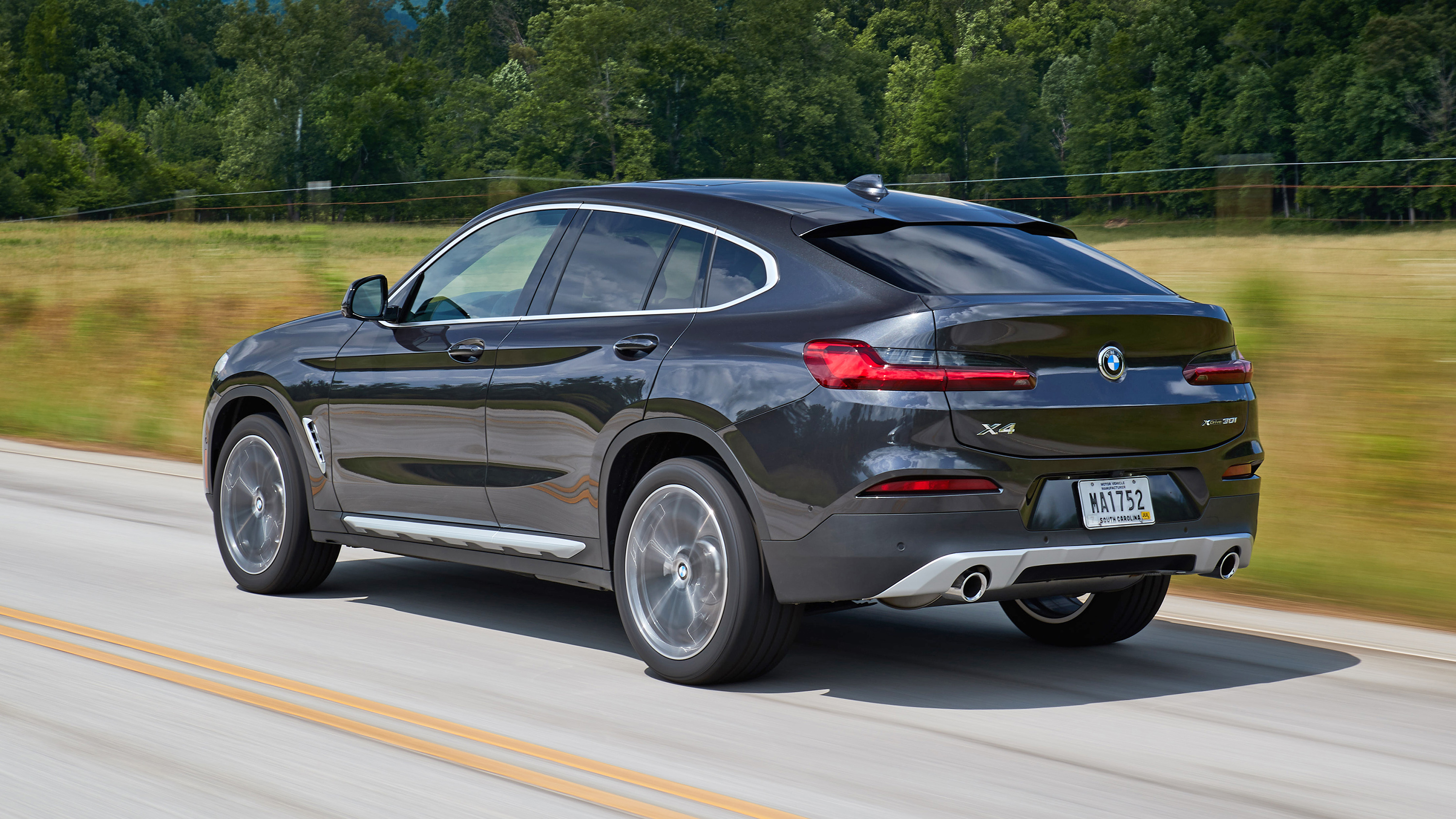 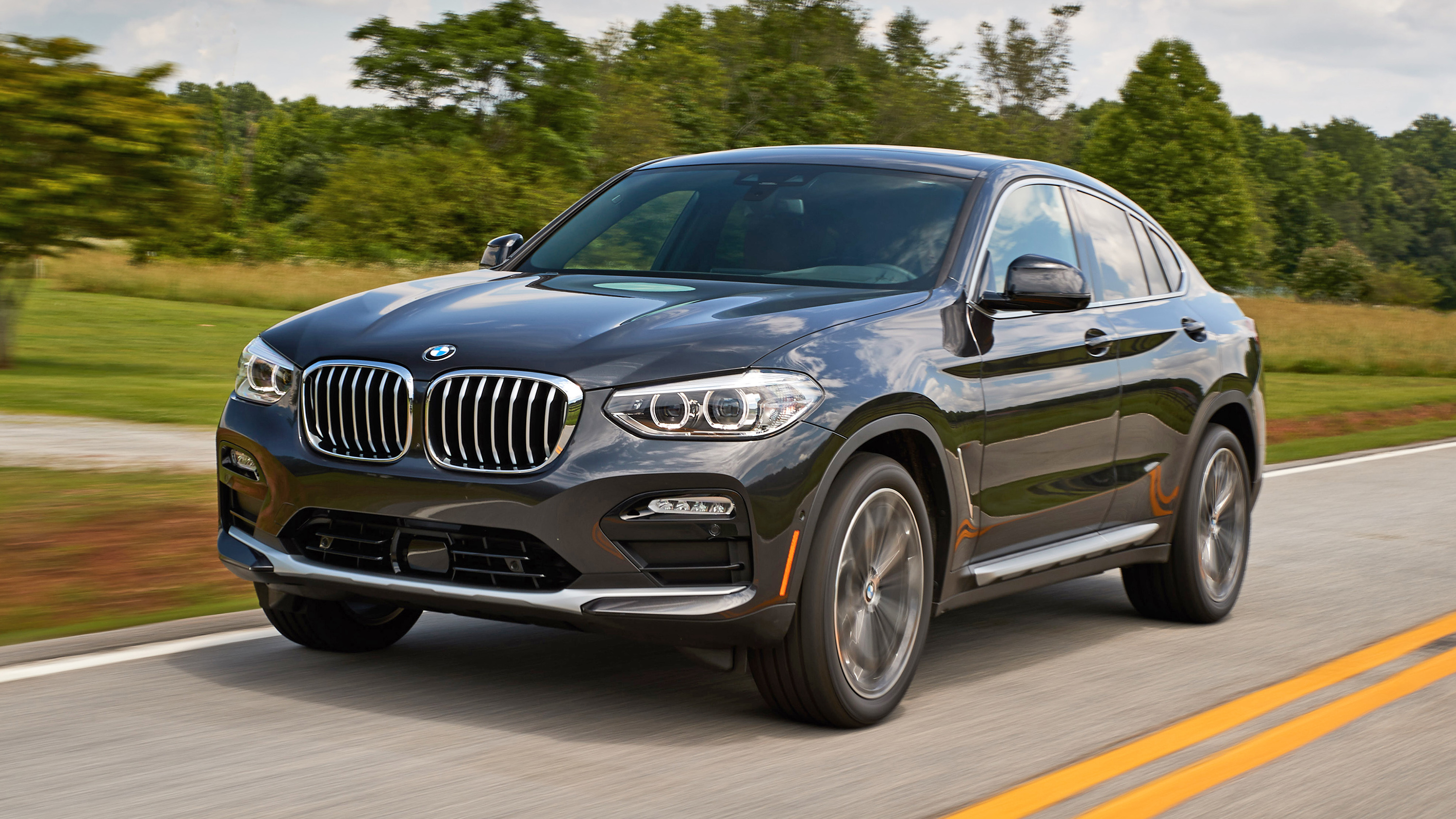 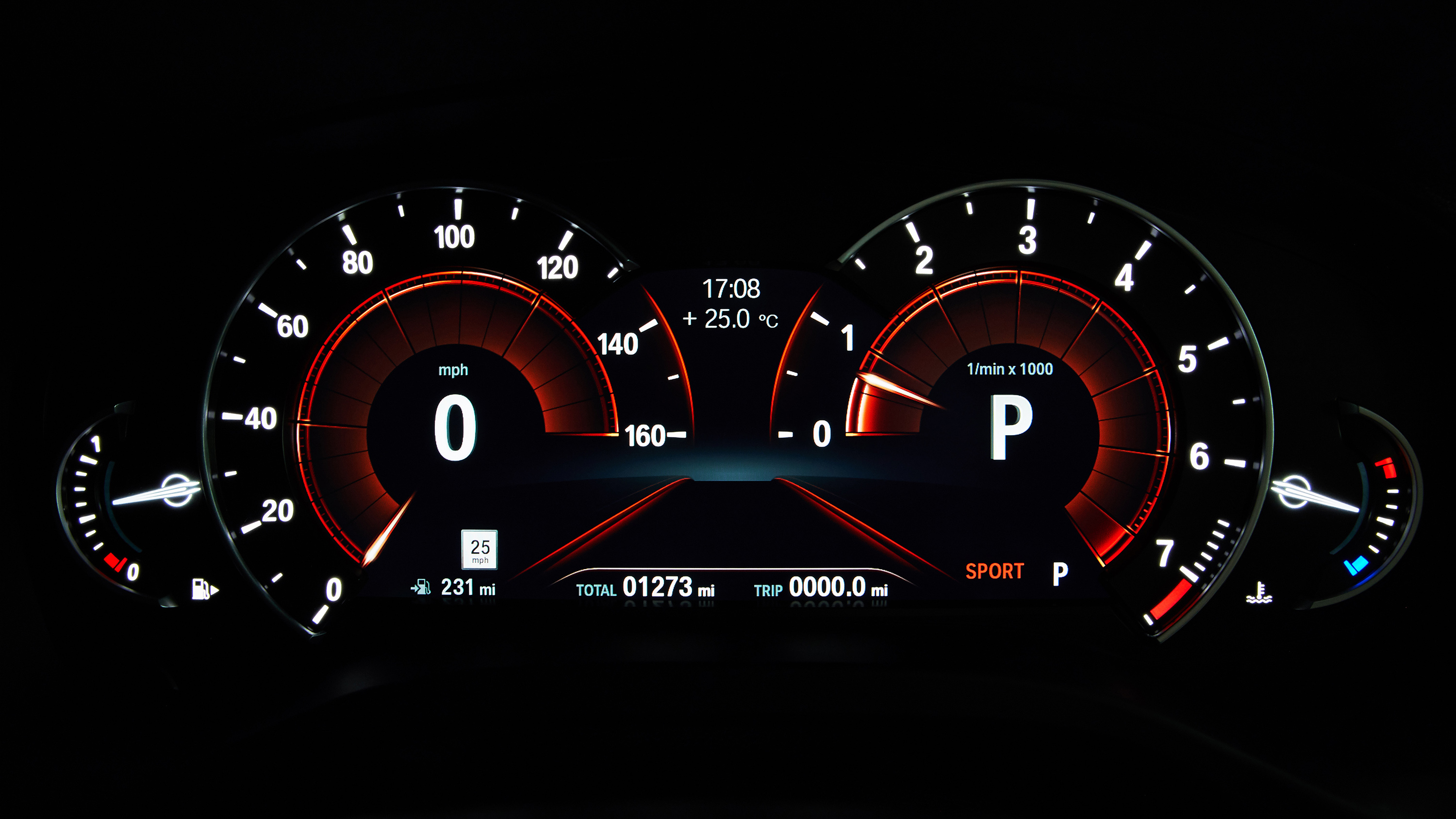 1 / 17
Advertisement
“Its looks are as divisive as its very proposition, but getting noticed is part of its job and the new X4 sure does that ”

Powertrains, interiors, equipment, not as cramped as the 'coupe' tag implies

Doesn't corner as well as the 'BMW coupe' tag implies

The X4 hasn't been around long. It's being replaced after just four car-years, which is about mid-life crisis in human years – just the age when you might be wanting a 4x4 crossover coupe.

We have a new one so soon because the original X4 was a late variation on the old X3. It was an experiment, a vehicle chucked at the wall to see if it would stick. And cling on it certainly did. The X4 ended up selling more than anyone predicted, as a pioneer in a class with the Porsche Macan.

That bundle of vehicles has since multiplied to include the Mercedes GLC Coupe and Range Rover Velar, and at a stretch the larger and more family-friendly Jaguar F-Pace and Alfa Romeo Stelvio.

It's the sportier offshoot. The suspension is firmer, and wheels bigger. The rear track is wider by 4cm, for better cornering grip, but no doubt for style too. So the back wings flare out above the wheels and the rear elevation carries horizontally stretched lights and lines. The wheel-arches are polygonal in side elevation, a tic started with the X3 and more so the X2.

It’s certainly more comely than the old X4. But style is a personal thing and we’re still struggling to see much beauty in the new X4. The tail is longer then the old but viewed from some angles the metalwork looks a bit lardy back there. That’s the result of an attempt to combine the coupe roof with decent room for rear adults, and a boot too.

To be fair, in that aim it succeeds. But surely if people wanted practicality they would get an X3? The X4 comes across as a car that’s wants to be decadently useless but can’t quite summon the commitment.

The very idea of a 'utility vehicle' with deliberately limited utility beggared logic when the first BMW X6 launched, and viewed dispassionately nothing has changed since. But hey, logic hasn't stopped them selling. 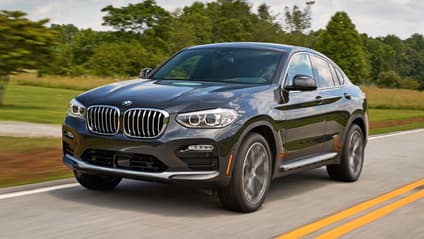 “Its looks are as divisive as its very proposition, but getting noticed is part of its job and the new X4 sure does that”

Its looks are as divisive as its very proposition, but getting noticed is part of its job and the new X4 sure does that.

The sporty bit is less clear cut. It's certainly quick and grippy. But it feels humourless where even some of its SUV rivals wear more of smile. And of course a well-specced BMW 3 Series Touring would run rings around it for driver appeal.

The powertrains, though, are terrific, which pulls back a lot of ground against rivals. The engines are refined and thrifty, the automatic transmission beautifully matched.

Superb interiors and decent standard equipment add to the warm feeling, while strong residuals mean you can get into a lot of X4 for less outlay than you might expect. 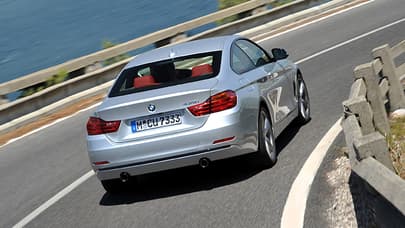