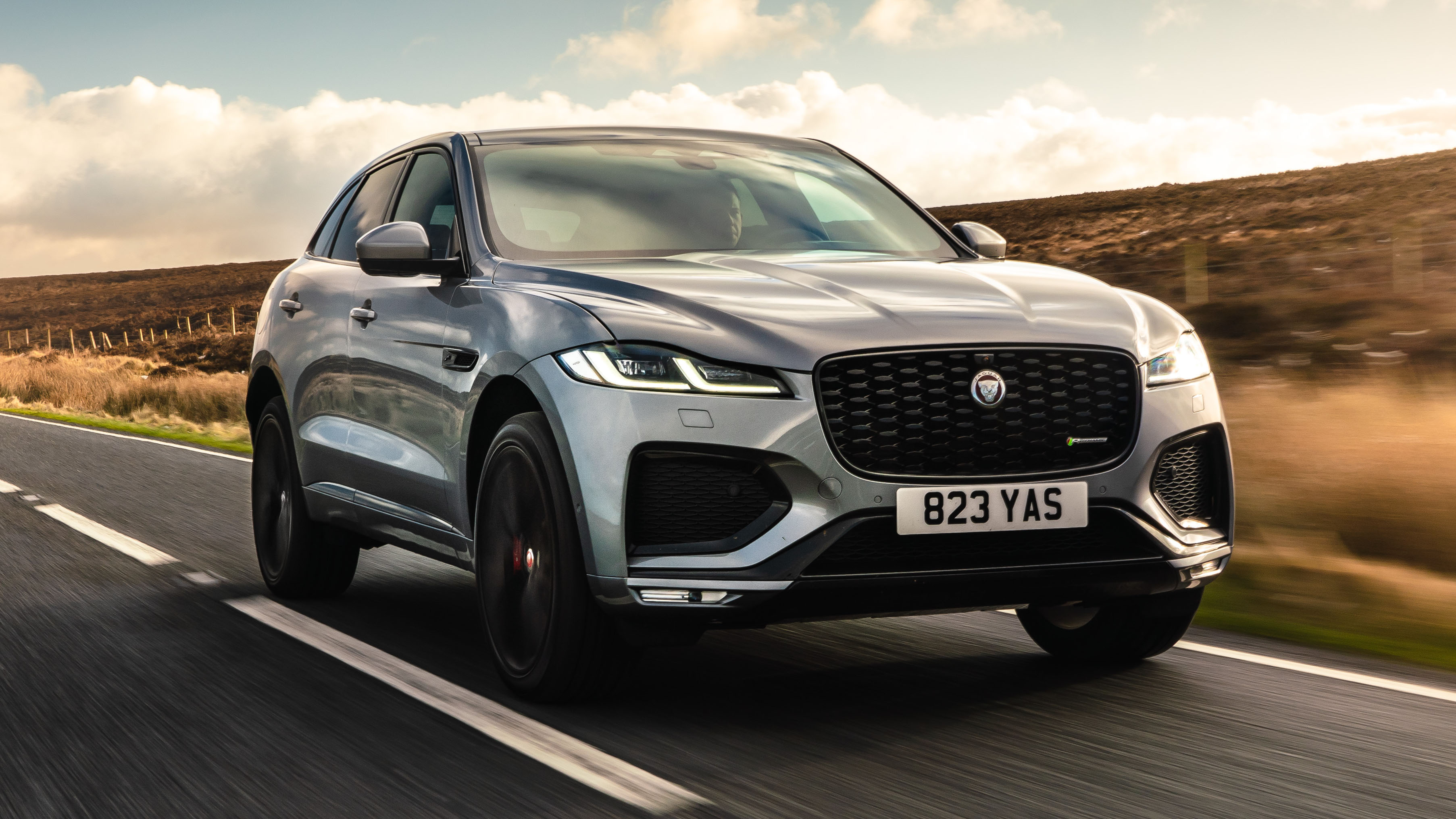 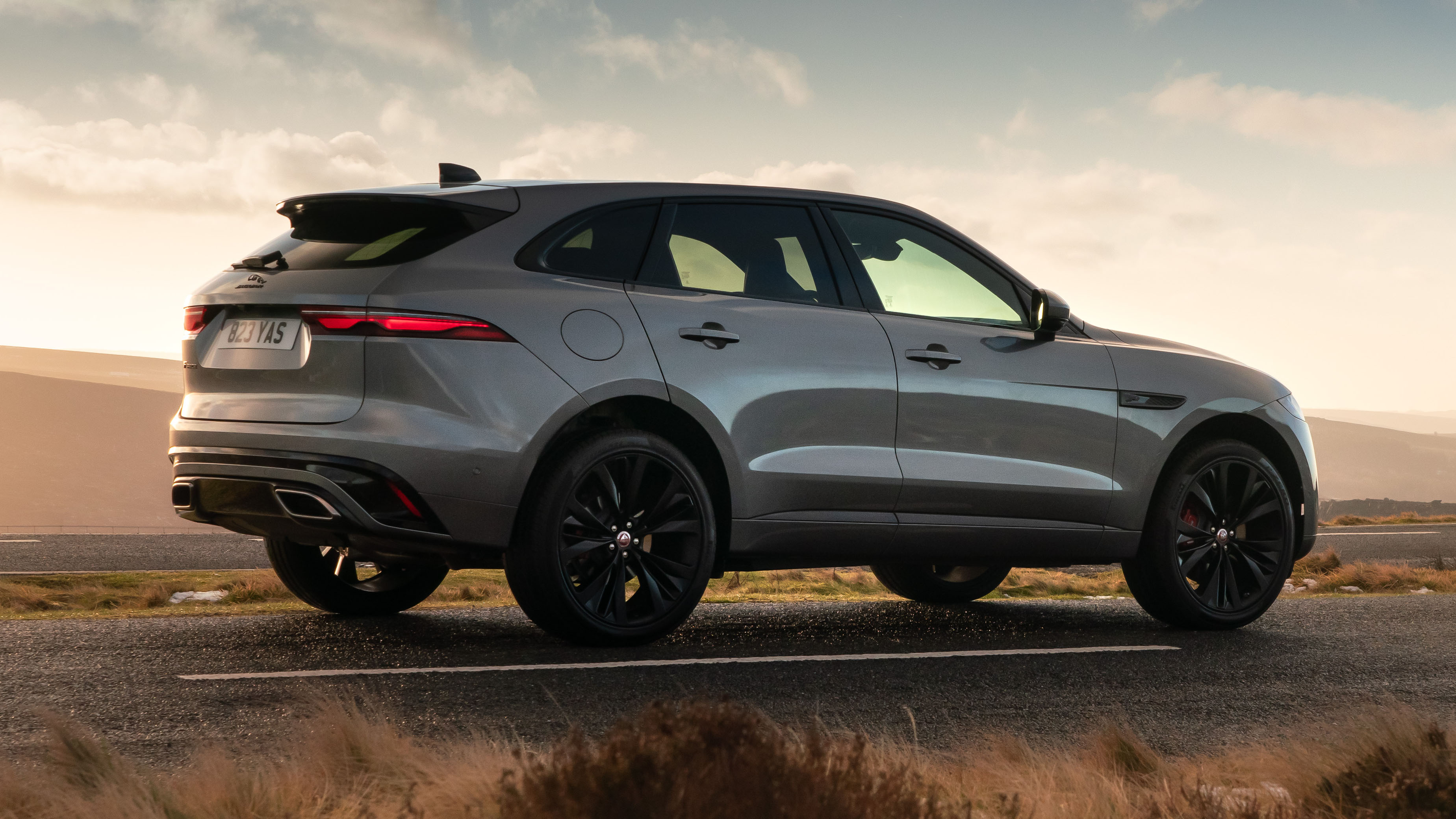 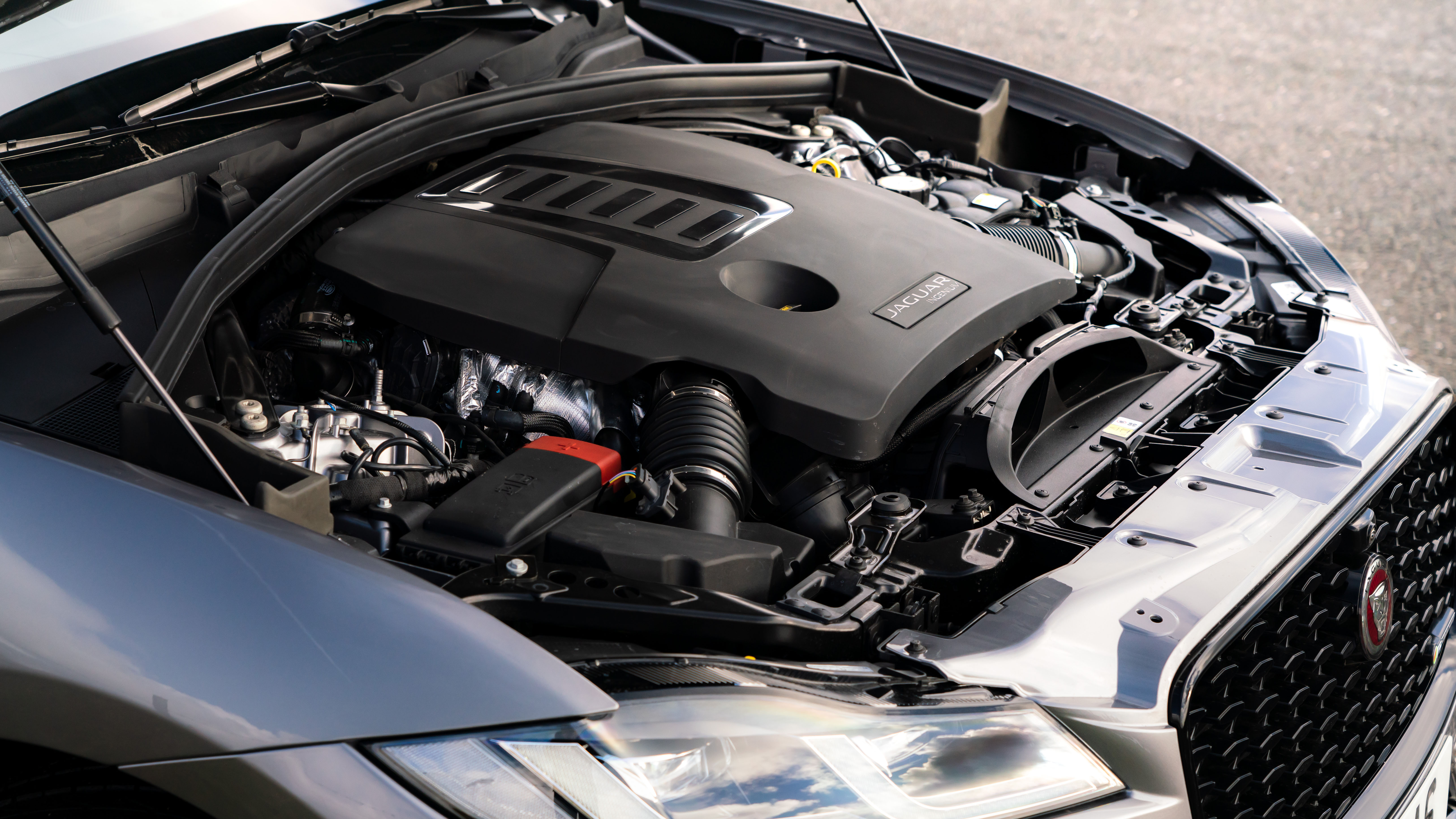 1 / 19
Advertisement
“Jag's major refresh of its best-selling SUV breathes new life into the interior. Still good to drive, too ”

The F-Pace is both Jaguar’s global sales king and the fastest-selling model in the company’s history. It’s shifted 48,744 units in the UK and more than a quarter of a million globally since arriving in 2016. Odd to think that at one point in time a Jaguar SUV was considered a gamble for a brand so heavily oriented around sports cars and sporting saloons. Imagine if they hadn’t launched it…

Anyway, 2021 heralds a major mid-life refresh, mostly concerned with addressing the underwhelming interior and user interface, and rolling out a line-up of new engines. Chief amongst these is a 2.0-litre four-cylinder petrol plug-in hybrid, badged P400e, which makes a total of 398bhp – 141bhp of that ponied up by an electric motor fuelled by a 17.1 kWh lithium ion battery – and 472 torques, for a claimed 33 miles of electric-only driving and ‘up to’ 130.2 mpg. Aside from the entry-level 2.0-litre, 247bhp four-cylinder turbo petrol, all of the six available engines are mildly electrified (MHEVs, if you insist). There are three diesels, ranging from a 161bhp 2.0-litre four-cylinder to a 296bhp 3.0-litre six-cylinder, and three petrols in all, including the PHEV. Just to be clear, the F-Pace we’re testing here is the P400 petrol, powered by a new 395bhp, in-line six-cylinder that uses an electric supercharger supported by a twin scroll turbo. Please note that despite the fact that it’s already advertising and taking orders for the PHEV, no test car was available. We’ll blame it on Covid disruption.

Gone is the option of a manual gearbox. Gone, too, is an entry-level rear-drive only iteration. All F-Paces are now all-wheel drive and use the ZF eight-speed automatic. But lest you think Jaguar is letting its sporting credentials slip, it points to its Intelligent Driveline Dynamics which optimises the chassis’ rear-driveiness in most conditions.

The exterior makeover is subtle but does several crucial things: makes the car look wider, better planted and less top-heavy. The newly sculpted bonnet stretches further to the top of the grille, eliminating unsightly shutlines, while the grille itself has a new mesh design with diamond detailing and what Jaguar calls ‘noble chrome’ finish. There are new bumpers, wider air intakes, and new slimmer (by 10mm) quad LED headlights that feature the company’s ‘double J’ motif. Similar face-lifty stuff has gone on at the rear, with a new lower bumper and tail-lights akin to the ones on the I-Pace.

As ever on a Jaguar, get it wrong with the chrome or the wheels and you’re instantly in Bournemouth town centre rather than downtown LA. Routinely phased by the world of alloy wheels, the new F-Pace offers a choice of 12, including four new designs. Also helpful is the news that 19in wheels are now the base line, HSE trim variants getting 21in wheels as standard.

Only the detail stuff really needed addressing on the F-Pace’s exterior, with the focus rightly on redressing the balance inside. That said, this is a particularly thoughtful and intelligent update. 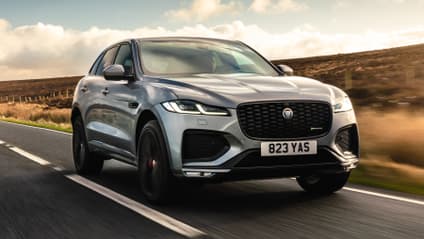 “Jag's major refresh of its best-selling SUV breathes new life into the interior. Still good to drive, too”

The F-Pace has been a sizeable hit for Jaguar, in a market that’s absolutely teeming with tough competition. This latest reinvigoration will keep it at the forefront of buyers’ minds, and while it doesn’t do much to alter the driving proposition, it completely transforms the interior experience. As well as delivering a pleasing spin on modern British design, it pilfers more than a little from the excellent I-Pace’s cabin and progressive spirit to create an SUV of palpable quality and even greater character.

We look forward to trying the PHEV… 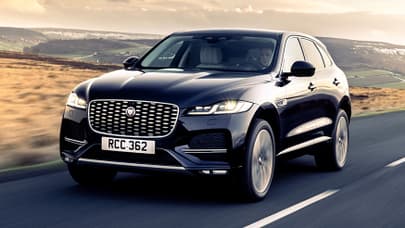 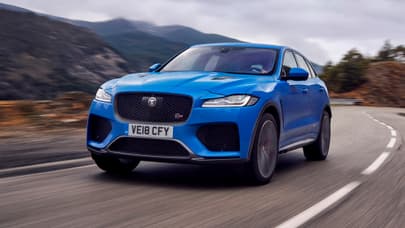 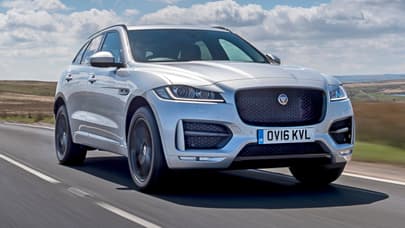