£504 p/m
External link to
with Leasing.com
Read why you can trust our independent reviews
Top Gear Team
Published: 07 Jun 2019
Skip 13 photos in the image carousel and continue reading 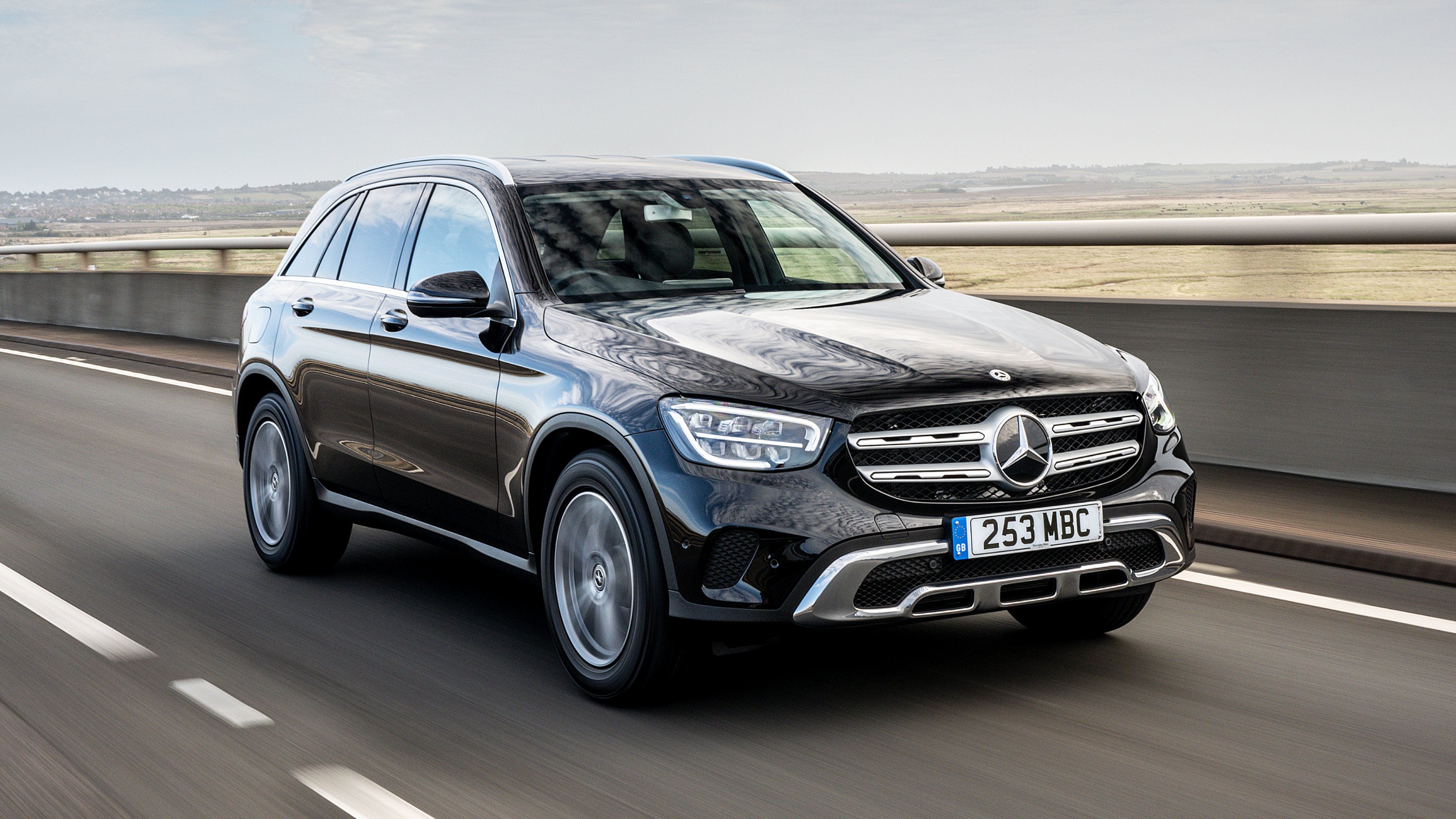 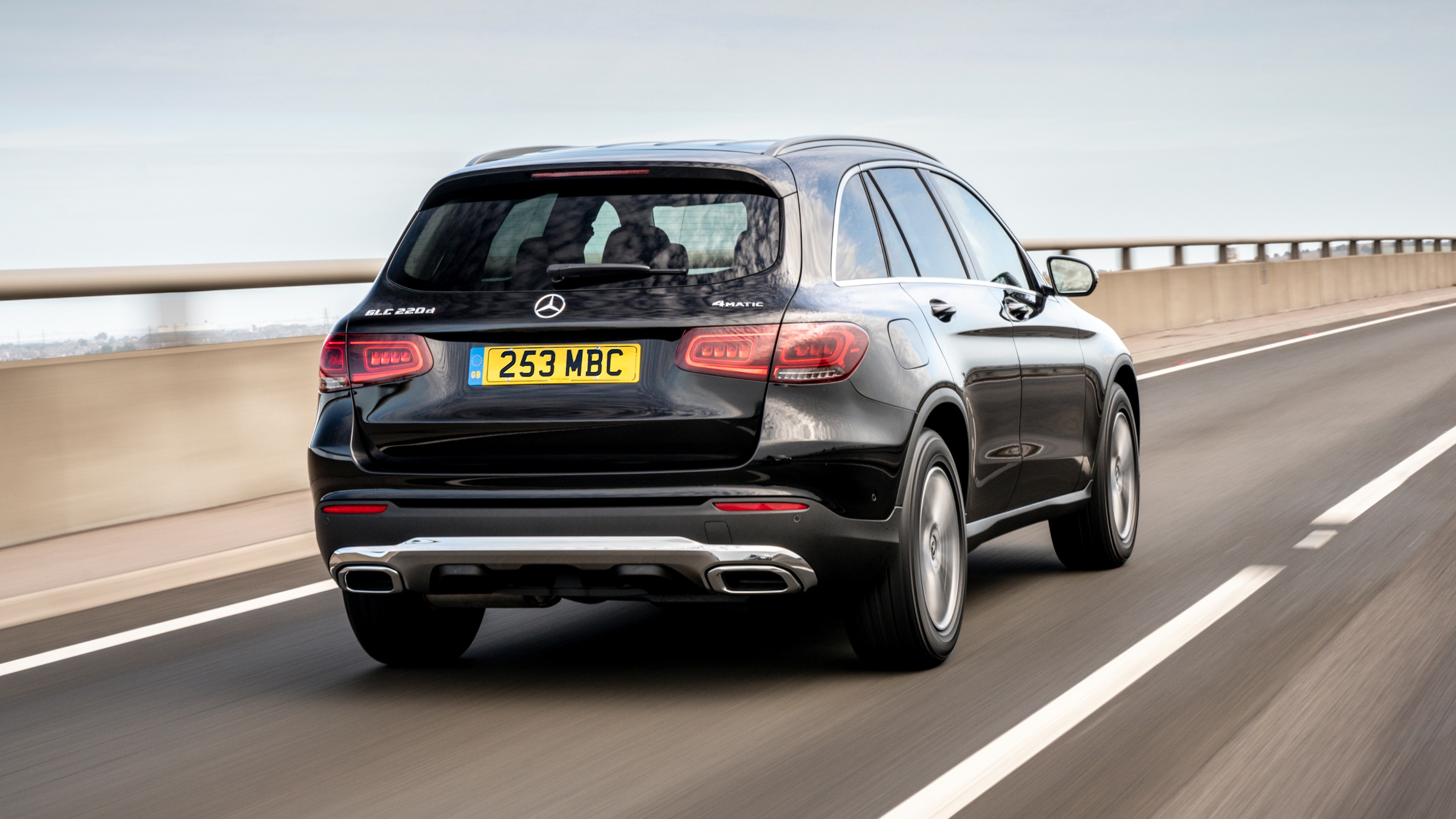 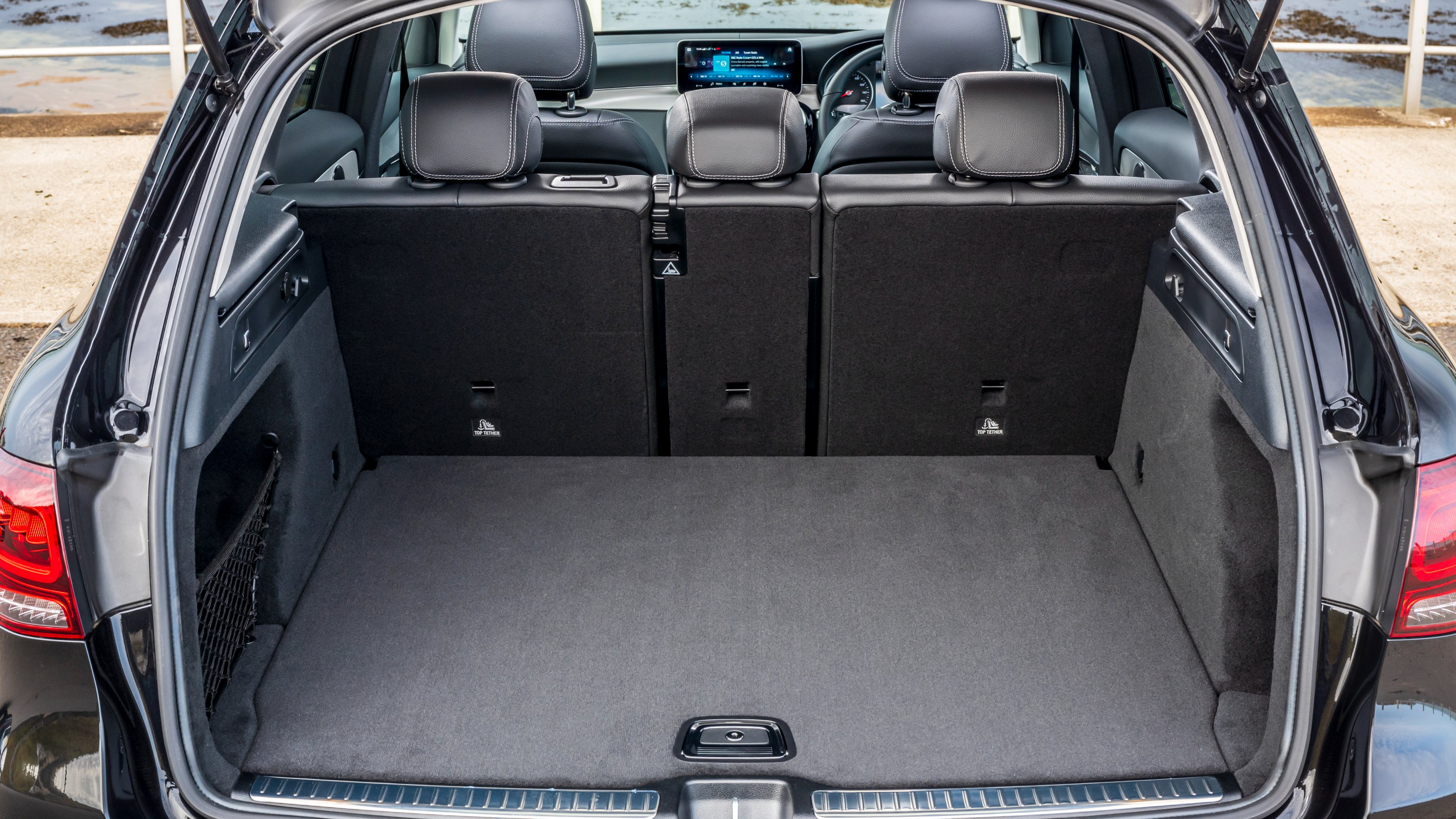 1 / 13
Advertisement
“A talented all-rounder from Mercedes. An easy to recommend if soulless piece of kit ”

Infotainment now needlessly over-complicated. Not as sharp to drive as some

What has it got over that lot?

What the GLC brings to the party is a massive list of choice. You can choose from two bodystyles: the five-door SUV, or the ‘GLC’ coupe liftback if you want less practicality, a horrid ride and the rear visibility of a Lamborghini Countach.

There are two performance versions: the V8 GLC 63, and the V6 GLC 43. Both are highly entertaining super-SUVs. There’s also an optional Off-road Package if you’d like to splash about in the mud. In this review, we’ll focus on the five-door SUV version of the GLC.

Its bread’n’butter heartland depends on a new family of four- and six-cylinder turbo petrol and diesel engines. You get four-wheel drive and an automatic gearbox as standard across the range, and five seats (with no option for seven).

It must be brimming with tech too...

Included is the latest Mercedes ‘MBUX’ infotainment set-up, with a world-class voice-assistant and fiddly touchpad/touchscreen control. Digital dials in the mould of Audi’s virtual cockpit arrive too. All told, the facelift isn’t a visually spellbinding one: mainly it amounts to new LED graphics front and back and some grille tweaks, but the GLC was already one of the least offensive-looking SUVs in its class (are you listening, BMW?) and Mercedes has successfully managed to modernise the aesthetic without screwing it up.

Prices start at just under £40,000 for the GLC, with the entry-level GLC 200d diesel kicking off the range. You can choose from standard ‘Sport’ or upgraded tiers of AMG-line trim, complete with a handsome bodykit, bigger wheels and (gulp) stiffer suspension. AMG-line Premium cars add adaptive LED headlights, leather seats, and yep, you guessed it, the wheels go up a size again, to 20-inches.

There’s also now an AMG Line Ultimate version that includes air suspension – to take the edge off the ride quality on 20-inch rims, you understand. As per usual with Mercedes, the extensive options list is grouped into packs, so you can add lots of active safety or luxo-barge tech with one mere tick of a box. 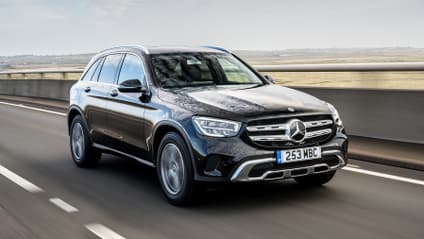 “A talented all-rounder from Mercedes. An easy to recommend if soulless piece of kit”

The regular GLC isn’t a memorable car, but it covers the bases needed in its class well. It’s a handsome, well-appointed, easy-to-drive car that doesn’t demand a sporting attack-attack mentality from its driver. Refinement is pleasing. The new engines are smoother. It won’t break the bank to run.

All of this makes the GLC a likeable car, and a strong one to recommend, if not dripping with must-have Evoque-like desirability. We’d wager the GLC will be far less frustrating to live with than the mini-Rangie, mind, and thanks to its vast range, there’s more likely a model to suit your exact needs than there is among the ranks of say, the Alfa Romeo Stelvio or Porsche Macan, which are both fine driving cars with freakish B-road ability, but don’t come as highly equipped, and don’t cosset the miles away as effectively.

The update’s infotainment complexity is a bugbear, but not one that keeps the GLC from being among TG’s favourite mid-sized posh SUVs. 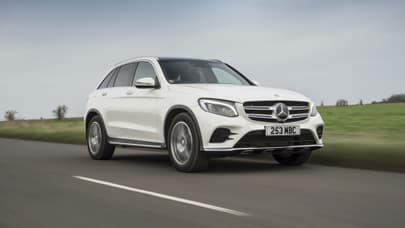 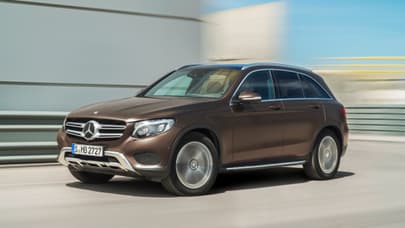