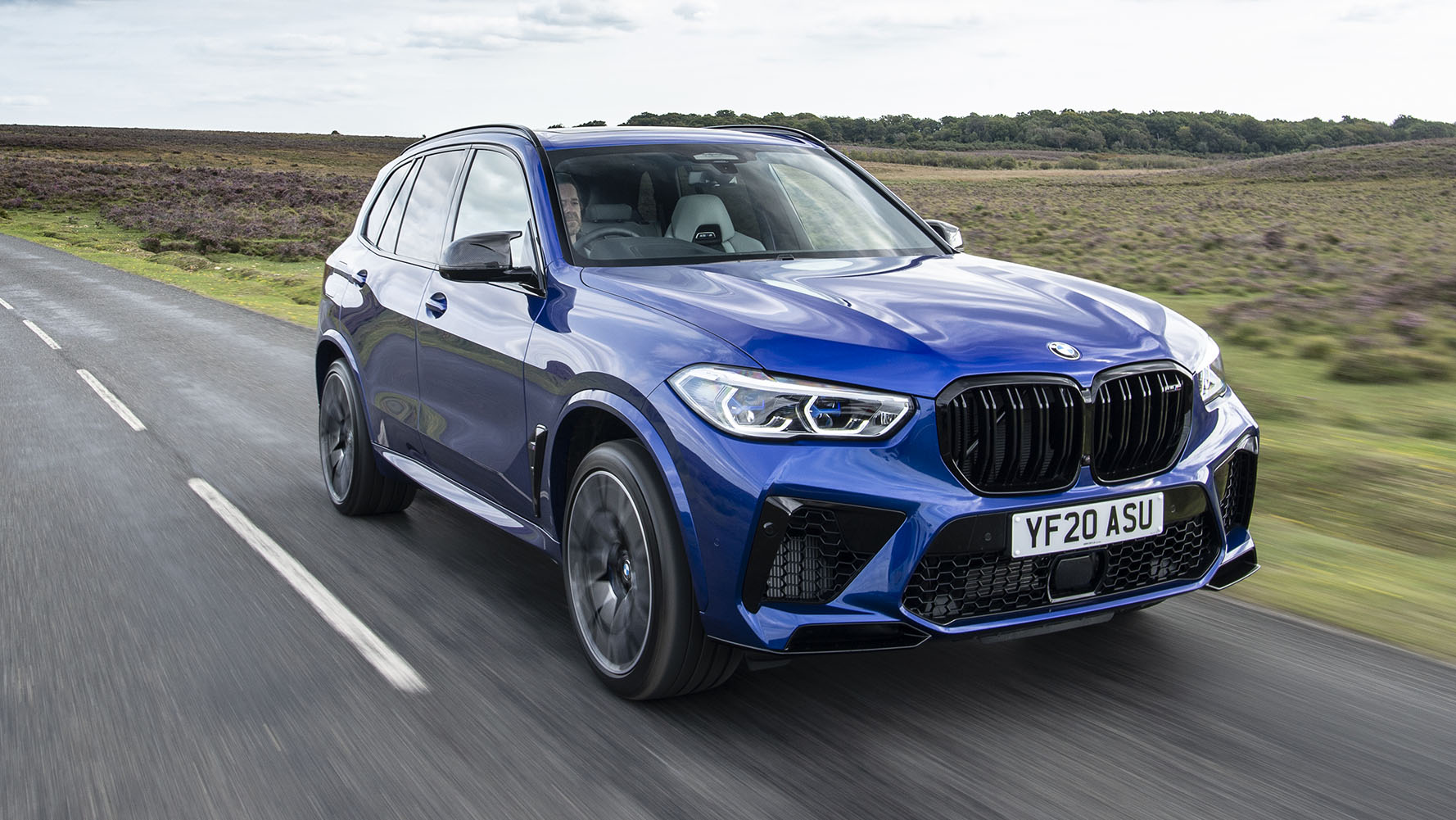 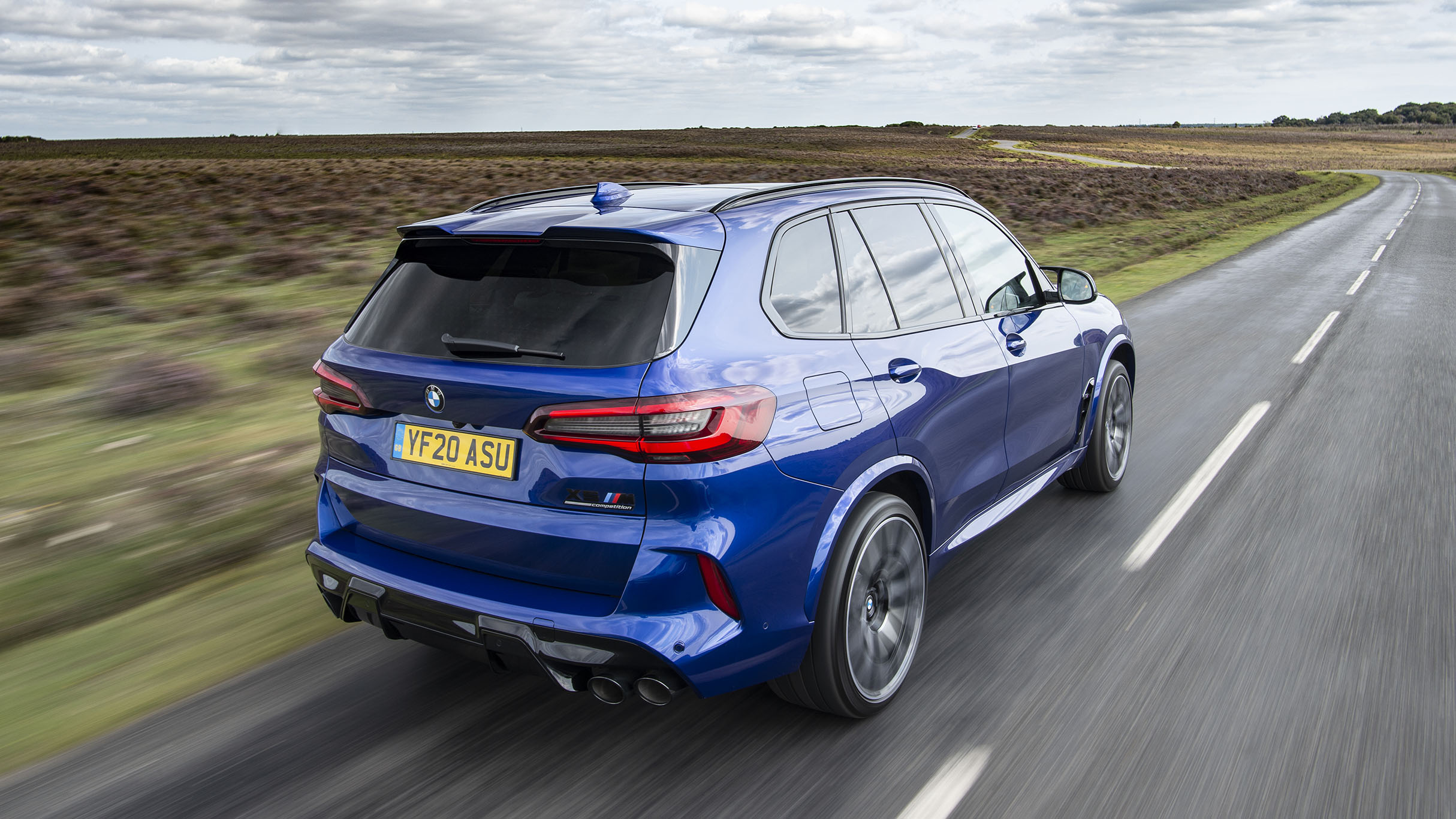 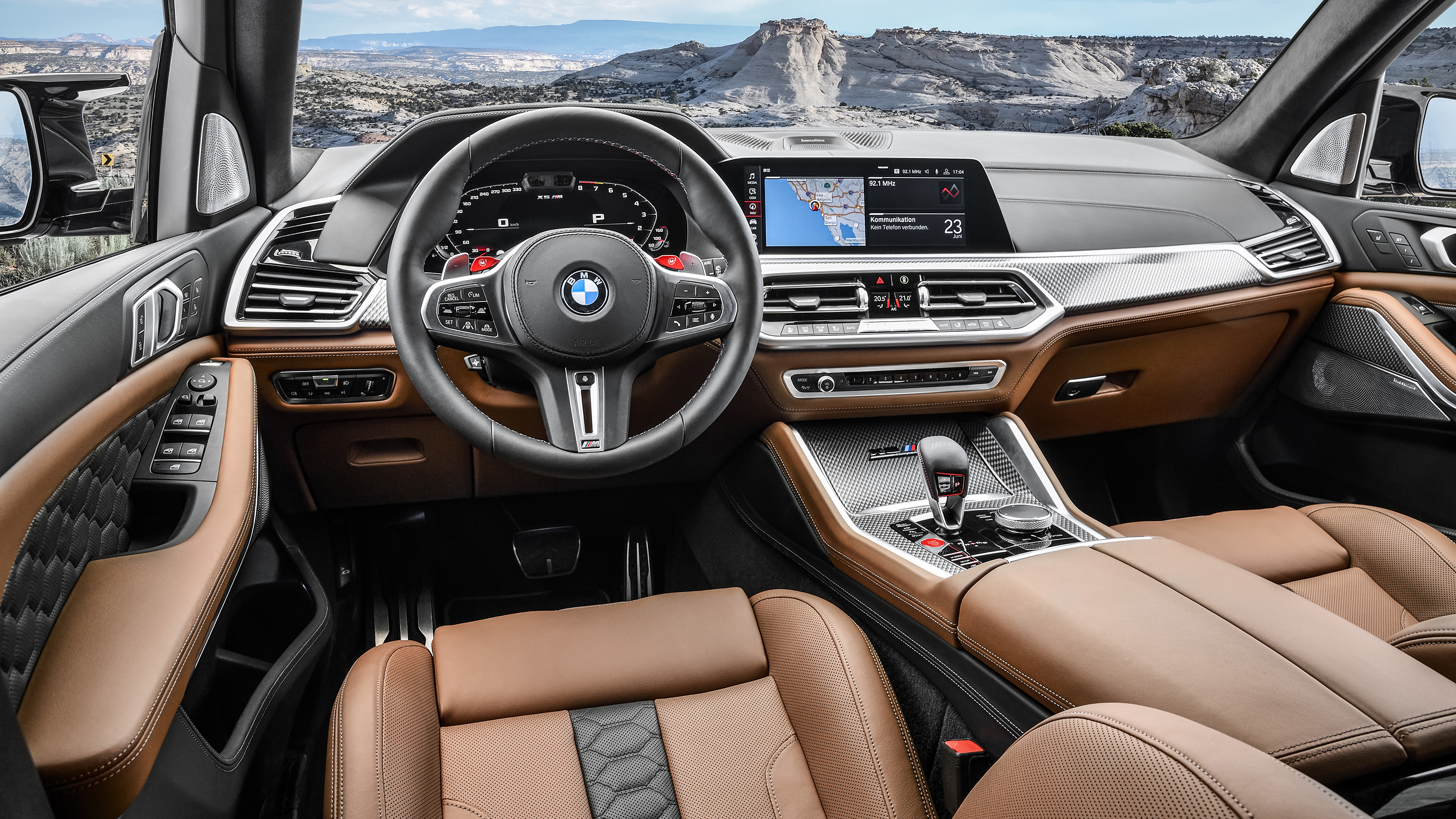 If you like to tinker and tailor, this is your kind of car. If however you find just using the touchscreens in McDonalds a bit tricky, the X5 M’s w-a-a-a-y too complicated.

Climb aboard and you’re immediately offered M1 and M2 buttons on the steering wheel, an array of shortcut keys presenting M Mode, Set-Up and more, and then there’s the menus within the screen itself. Nothing’s been watered down for the M5’s sumo-suited cousin.

Ironically, you could ignore all of these electronic mood swings, just clog it, and still fry your mind. Yes, you get a bit more fake engine noise and the brakes are more tiptoey in the angrier modes, but this isn’t really a split personality kinda car. It’s always a lunatic.

The power delivery is seamless, intense wrecking ball of torque. Gears are chomped through and forgotten about, the upchanges utterly instant. The X5 M Comp has that sensation until recently only found in the most unhinged supercars, of the car seeming to go harder the higher the speeds get, rather than running out of puff. It’s completely overpowered. Makes a good noise too. Hard-edged and raucous – we know the speakers are helping, but you’ll forgive it.

And BMW really isn’t joking about the oversteer. If it’s wet, a bit cold, or you’ve got half a turn of steering wound on, think very carefully before smacking the gas and just expecting four-wheel drive and traction control to mop up the results.

This is a super-SUV that actually commands some respect. We’re all a bit jaded reading about ‘rear-biased 4WD with torque vectoring blah-blah’ because, in a VW hot hatch or an Audi RS car, it never adds up to anything more than mild safety-first understeer. Not here. The X5 M makes no attempt to sugar-coat 616bhp, and wrap it all in cotton wool. Have your wits about you, or it’s going sideways. Not ideal for a family bus.

In fact, the X5 M’s character is more than a little AMG. Not just in the sheer mode-overload, but also the hot rod mean streak that runs deep through this car. It feels more like a bigger brother to the rambunctious Mercedes GLC 63 AMG than it does the X3 M, which suffers from the curse of an engine character-ectomy and a hideously crashy ride.

Here the suspension is still firm, but there’s more wheel travel, and the car breathes with the road the quicker you go, especially in Comfort mode. We found Sport the best compromise in the UK, sacrificing some squidge to tame the body control. Whatever your preference, you can save it on the M1 and M2 menus, ready to be deployed when you’re feeling brave. Then hold on tight. 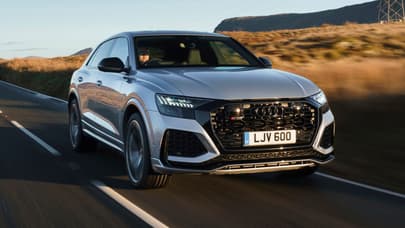 Better looking than the Lambo Urus, phenomenal performance and handling, hugely expensive… ideal if you need a supercar and an SUV rolled into one 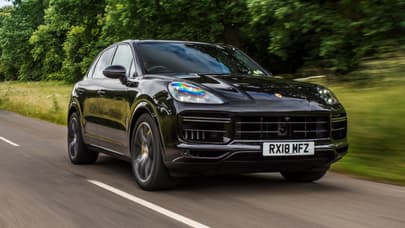 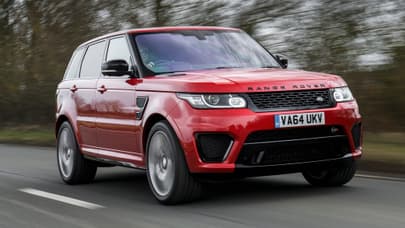 £ 63,390 - £ 99,620
An imperious cruiser, best sampled with vast quantities of diesely torque. Now with better tech, but the same old image
compare car finance
Powered by
more on this car
Take one for a spin or order a brochure
order a brochurebook a test drive
Powered by