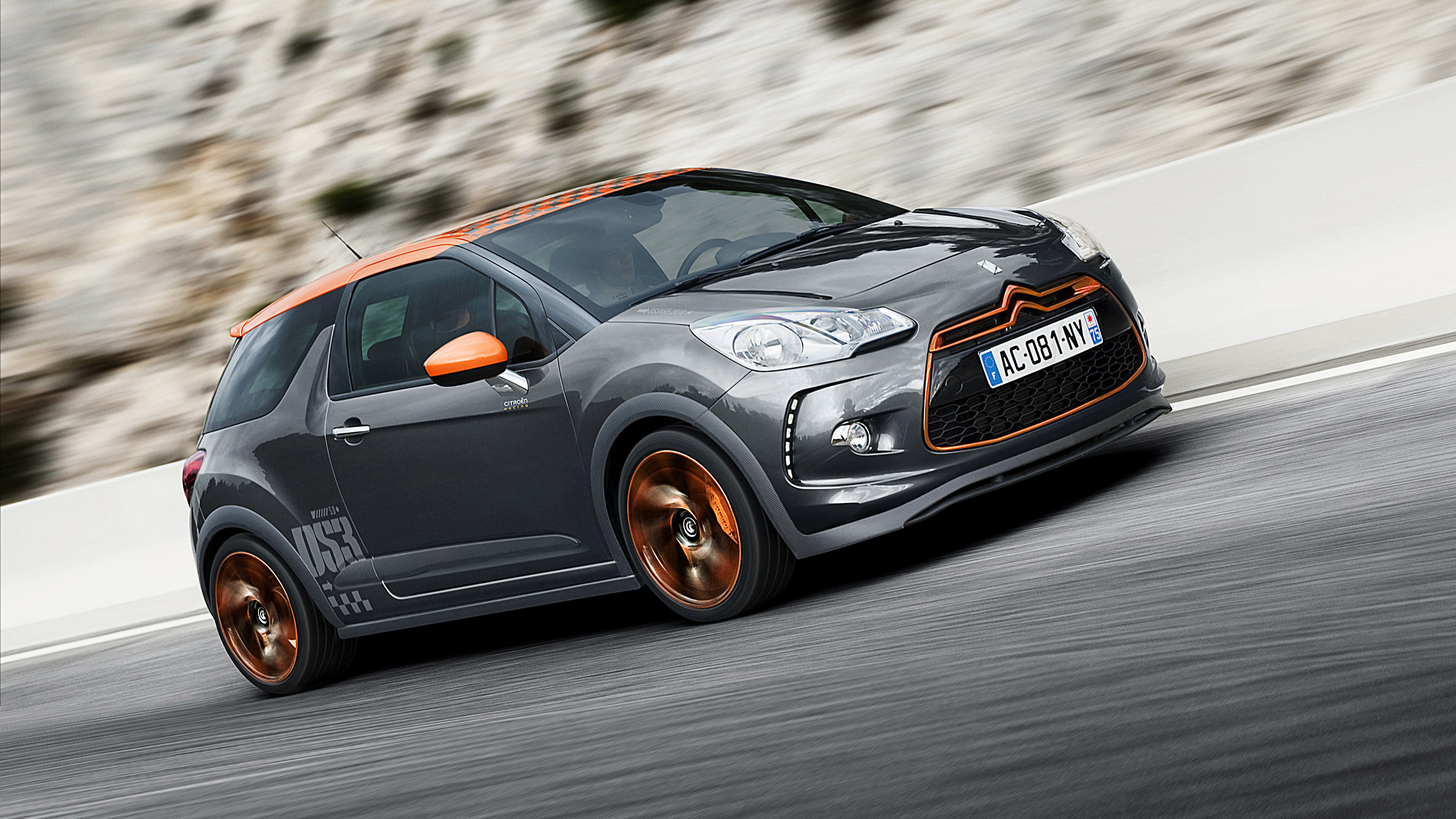 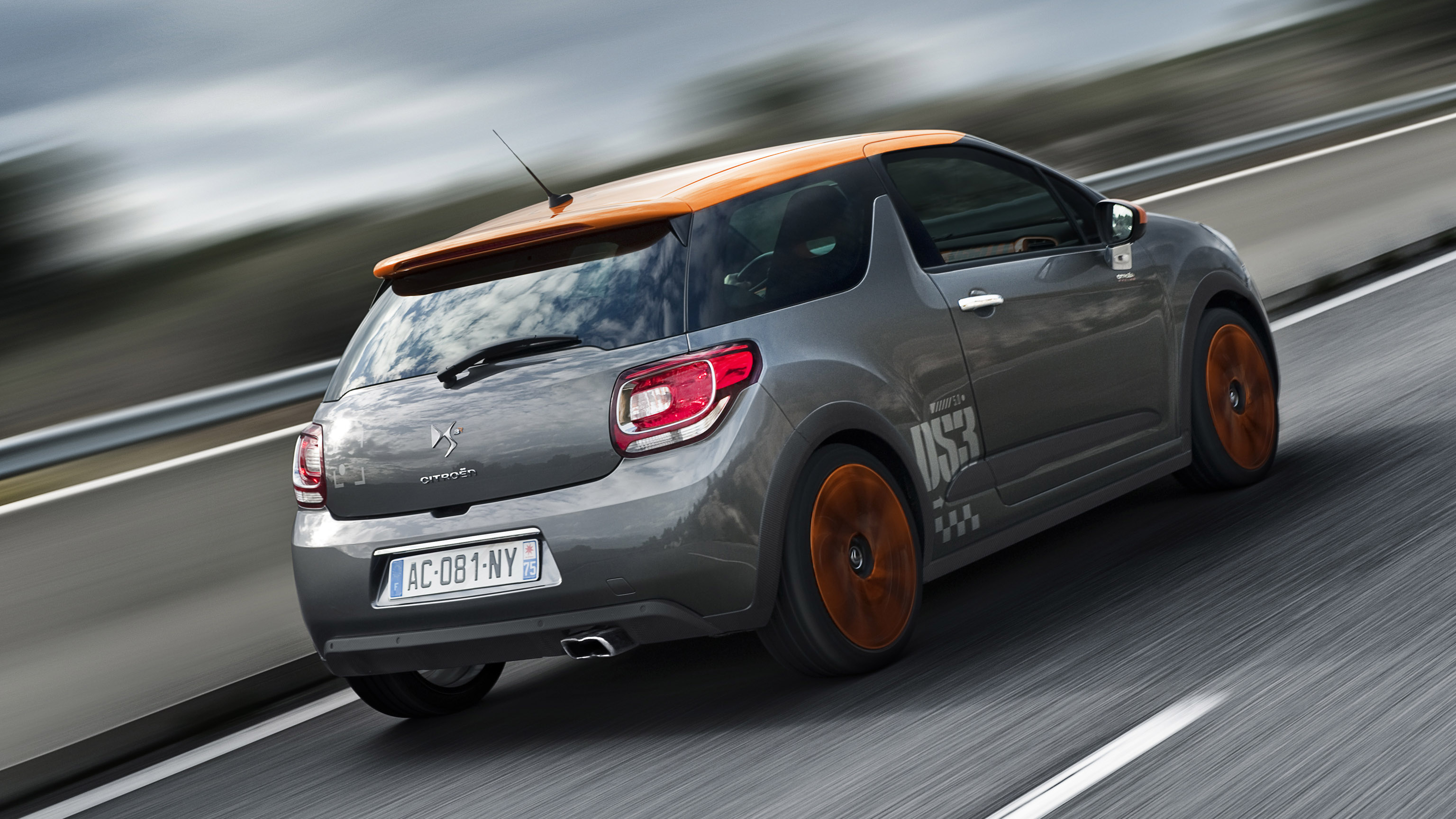 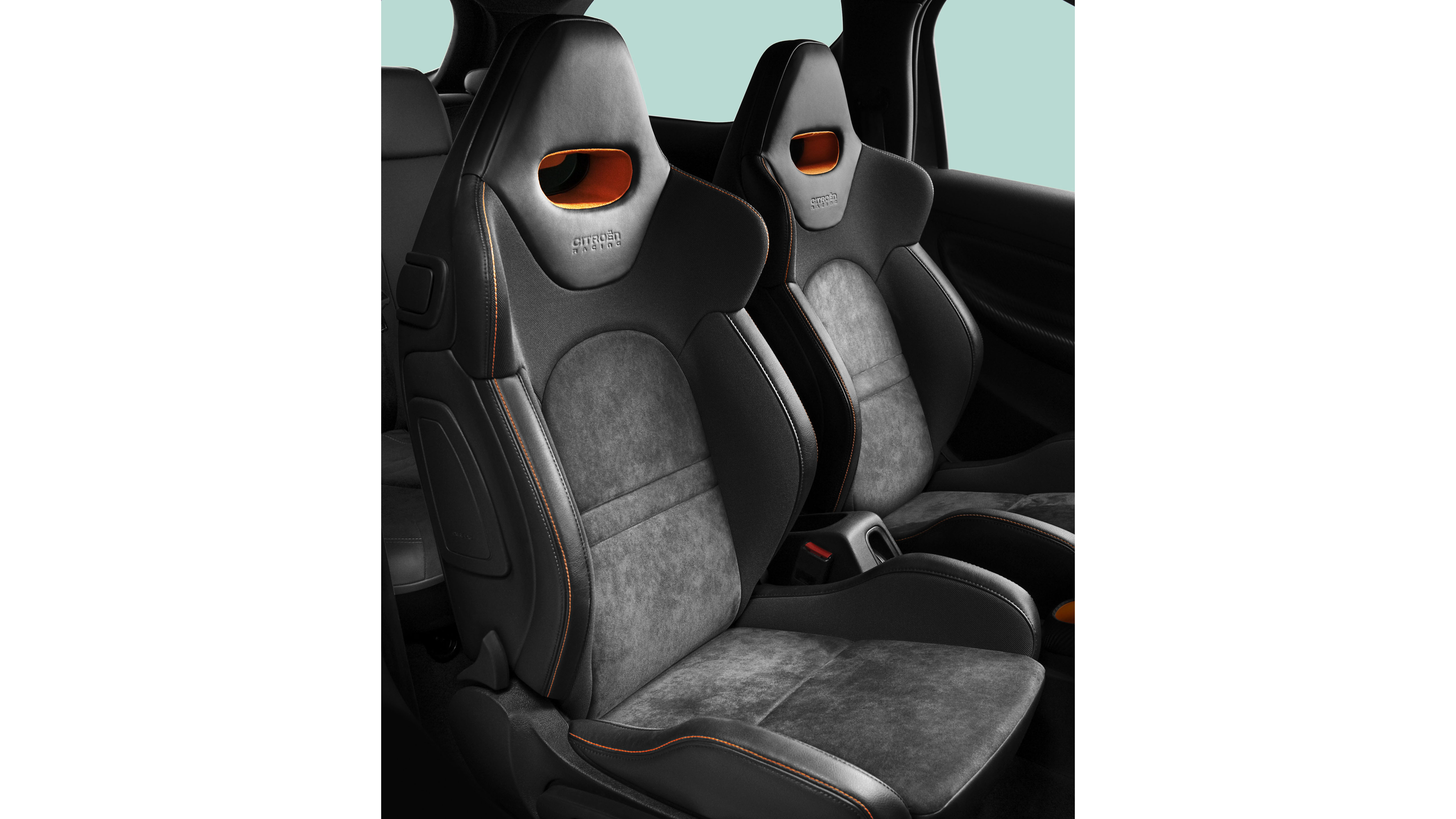 Sebastien Loeb has won the past six World Rally Championships, and is on course for number seven. So you’d think his car would have a cast-iron sporting reputation, like hot Lancias, Subarus, Mitsubishis and Audis once did. But do we all lust after a 2.0-litre Xsara or C4? Do we heck. Citroen has completely failed to capitalise on the epic achievements of its Racing division. Seb might as well have been driving a Moulinex.

Well next year the rally car will be a DS3. Now the DS3 doesn’t only excite our optic nerves, it gets our driving synapses tingling too. So the idea of an amped-up version sprinkled in Citroen Racing dust is well worth getting excited about. We’ve had a go in a prototype, before it goes on sale at the turn of the year. We were confined to three laps of a track, so please take these impressions as provisional.

The real thing will look remarkably like the show car: splashes of orange on the body, orange alloys, and genuine carbon-fibre splitter and body extensions. Inside, more real carbon (decoration only) and some huge body-snatcher seats.

It gets the direct-injection 1.6 turbo engine already out there in many Citroens and Peugeots and Minis, but tweaked to something just above 200bhp. The suspension is 15mm lower than standard and stiffened and re-damped, the power steering is re-mapped, the new wheels push the track wider. The front brake discs grow, and get four-piston calipers.

It’s got masses of easy performance – noticeably more at all revs, but especially at the top end. You get a very slight turbo-softness (you can’t call it lag) to the throttle, but it makes a civilised noise and has a well-upholstered torque curve ideal for hauling out of slow corners or overtaking.

The chassis electronics are still being calibrated, so I was told – in exactly the opposite of the normal car-launch protocol – to keep the ESP turned off. Very well. Even without such help, there’s plenty of traction, and a lovely playability to the chassis: you can lift the throttle a little to gently swing the tail around a corner. And you certainly feel the new brakes.

Yet the ride comfort hasn’t been decimated. In fact, the whole car seems a lot more civilised than the carbon splitter, orange dash and Racing name might lead you to expect. It’s no headbanger. It’s like a normal DS3 150 with the performance turned up to 11. That makes it a car I would love to live with day-to-day, but – at least on the limited evidence of this brief toe-in-the-water test – it isn’t such a transcendently precise flat-out hot-hatch as the Clio Cup. And it’s going to be a fair bit dearer. Without Sebastien’s help, it might be a slightly difficult sell.

Verdict: Quick, useable and a great looker. But Citroen might like to sharpen its fangs a little more before production.