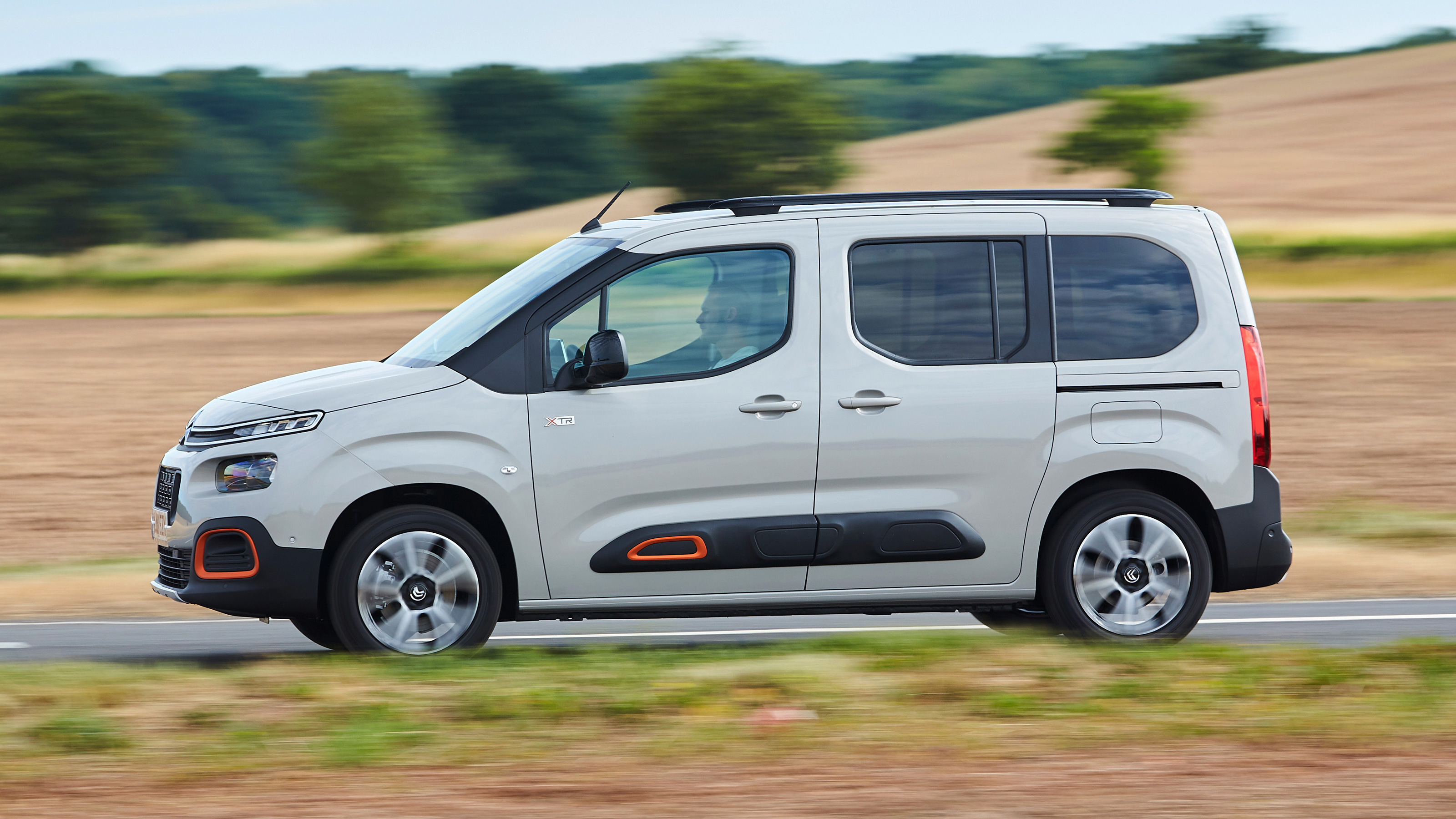 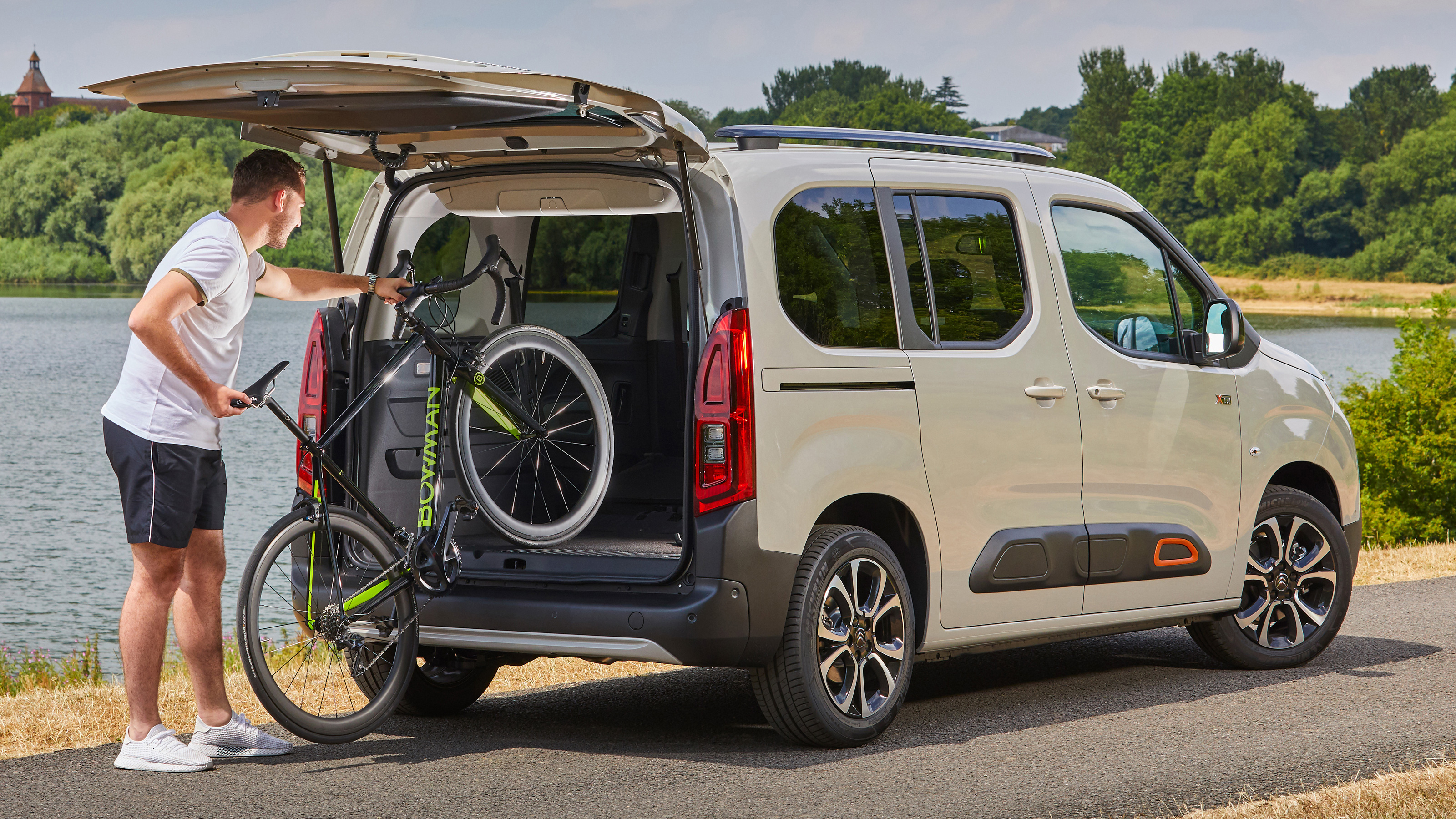 1 / 8
Advertisement
“Enormously practical and built for family life, the Berlingo does all you could realistically ask of it ”

Space for many people and things, comfortable, choice of five- or seven-seaters

Lots of plastic inside, glacially slow to reach motorway speeds

A car with many labels. Officially, Citroen calls it a ‘leisure activity vehicle’, though you might simply know it as a large ‘MPV’. If you’re feeling particularly crude, perhaps it’s as simple as a ‘van with windows and seats’. Whatever your nomenclature, there’s no escaping the simple premise that it is a Big Car That Carries Many Humans.

Indeed, the Citroen Berlingo was the original Big Car That Carries Many Humans; first launched back in 1996 to great fanfare as an enormously practical family transportation device, it was laser focused on its mission to simply be bigger and more cavernous than the rest.

Alas, times have changed and tastes have of course diverged to SUVs and all their inherent compromises, but the Berlingo remains as honed in on practicality and comfort as before. This is the third generation of a car that in previous guises has racked up sales of more than 1.7 million (3.3 million if you include its proper commercial van applications too). In the UK, this third-gen car has already gone to 7,717 homes.

So what’s new on the third generation Citroen Berlingo?

Platform enthusiasts will delight in the knowledge the newest Berlingo – released in 2018 – sits on the ‘EMP2’ base developed when Citroen was still part of PSA (it’s now part of the Stellantis MultiCarVerse). Turns out this platform has underpinned some really good cars including the good Peugeots and the C5 Aircross and X – and allows for shorter front overhangs.

You can pick one up in either ‘M’ or ‘XL’, the former measuring 4.4m long, the latter 4.75m. If the numbers don’t make any sense, some context – it’s shorter but wider than a Volkswagen Touareg. In XL guise you get the choice of either five or seven seats (just the five in the ‘M’ version). Still big.

Does it get big engines to move its big body?

As of January 2022, actually nope – all UK and European Berlingos are now only available as a fully electric MPV. It did come with a four-cylinder 1.5-litre diesel, and – rather comically considering its size – a three-cylinder 1.2-litre petrol developing either 108bhp or (as the car TG has tested) 128bhp and 170lb ft of torque. That later ‘130’ guise offered up the heady heights of 0-62mph in 12.1s and a top speed of 124mph.

The fully-electric e-Berlingo features a 50kWh battery powering a front-mounted electric motor for an equivalent 134bhp, and a range of 174 miles (280km). Citroen tells us this drivetrain can be recharged up to 80 per cent in 30 minutes on a 100kW fast charger, or in seven hours in a lowly 7.4kW wallbox. We’ve yet to try this e-Berlingo, so for now the driving tab will tell you more about the 1.2-litre petrol.

Very. TG’s test car came in XL guise, meaning it had a pair of foldable seats in the third row for the full seven seat experience. The front’s excellent captain’s chairs are wide and comfortable, though the middle row of three are a touch narrower and for those of slender shoulders and hips. The rears are comfortable enough, with enough knee-room to not make you feel like a contortionist.

For more on just how practical this Big Car is, head over to the ‘Interior’ tab.

Yes and no. Yes, because there’s no escaping its high walls and boxy silhouette, and the fact that in the 1.2-litre petrol car you have to not just flatten the throttle but nail it deep into the Earth's core to make decent progress.

And yet. You can carry comical amounts of speed through moderately sweeping bends, and though the steering is light, it’s accurate. It’s quite amusing behaviour for something so obviously sensible. And it’s comfortable, naturally. For more on how it rides and steers, head over to the ‘Driving’ tab.

“Enormously practical and built for family life, the Berlingo does all you could realistically ask of it”

It’s a good ‘un, at least in this petrol guise; hugely practical and vast inside, filled with storage and built to withstand the rigours of family life. Worth bearing in mind that the electric version – now your only choice – offers a range of just 174 miles. That’s around the same as TG’s long-term Fiat 500 electric.

And thus, if you can make the miles work for you, this car with many labels only really needs one: it’s a better ‘family’ car than a lot of the SUVs people tend to gravitate towards.