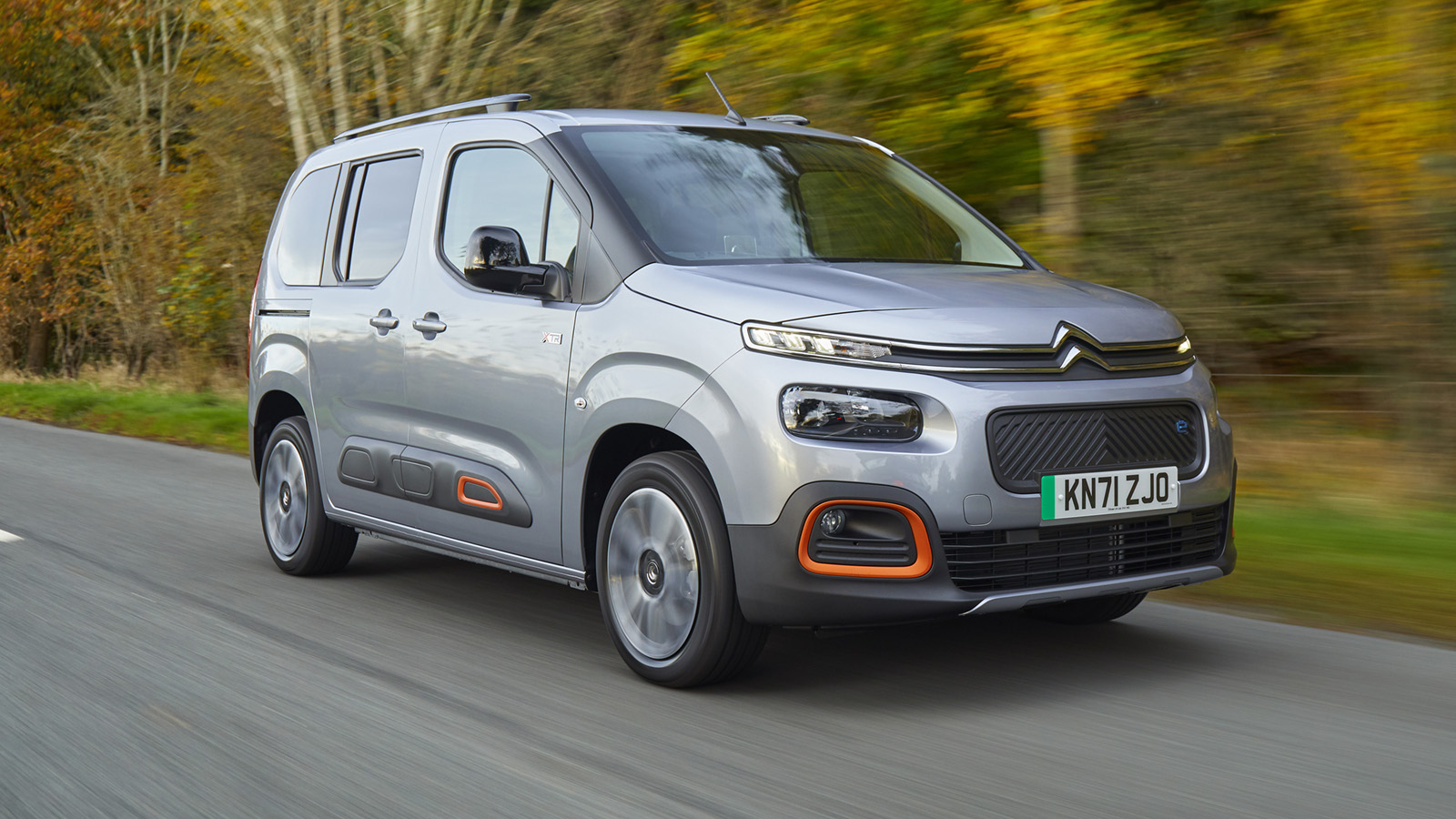 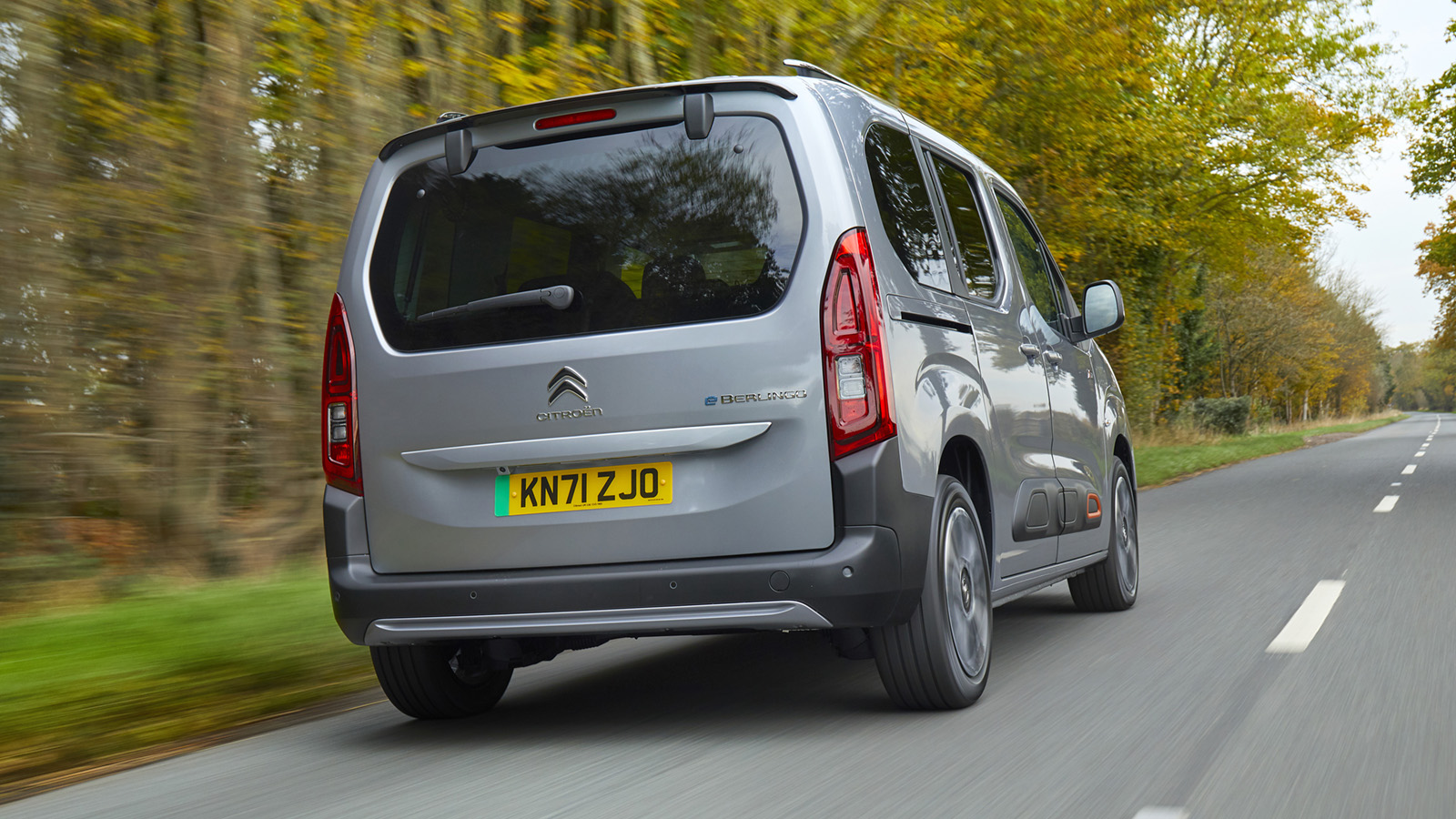 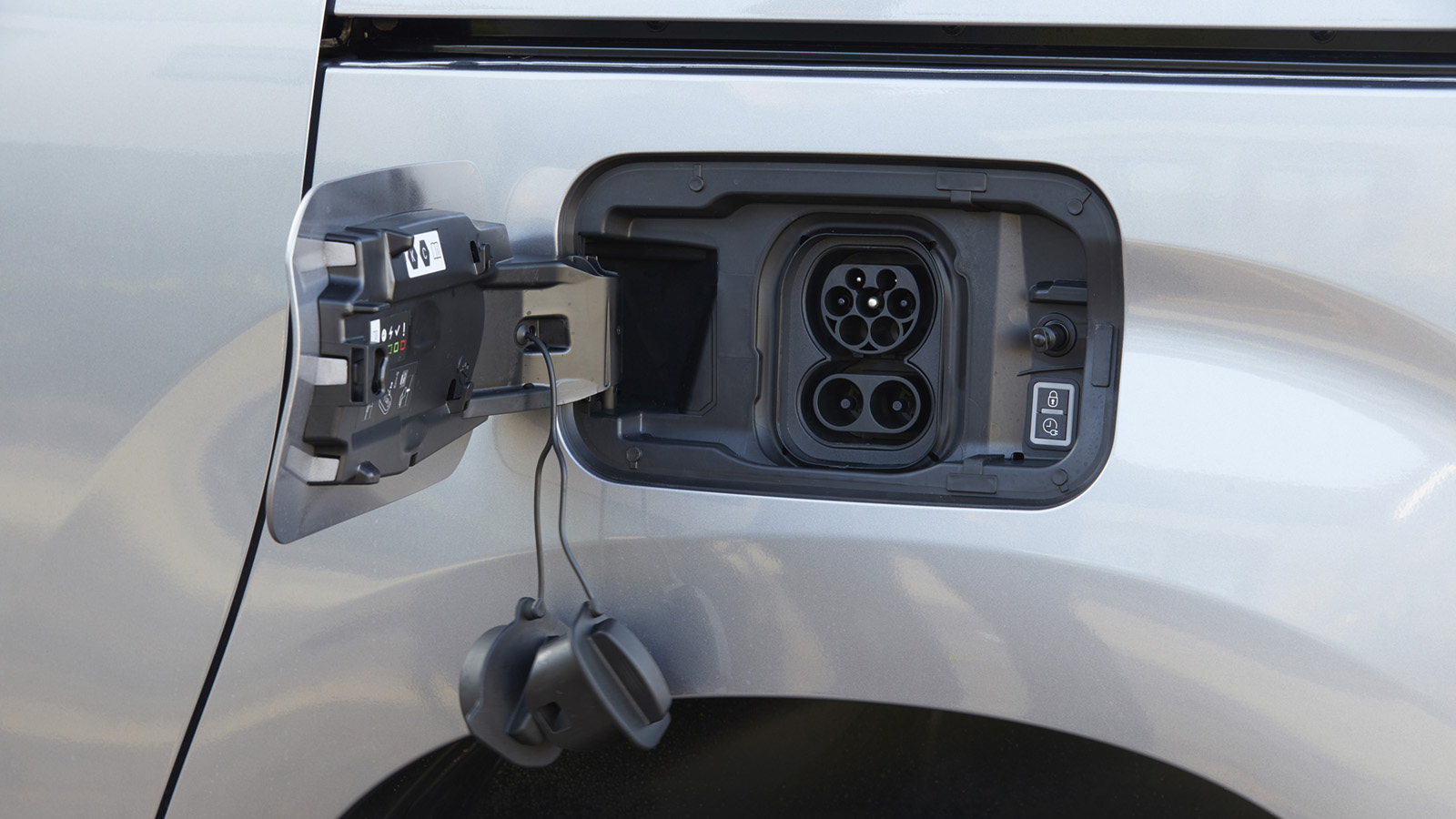 1 / 15
Advertisement
“Enormously practical and built for family life, the Berlingo does all you could realistically ask of it ”

Space for many people and things, comfortable, choice of five- or seven-seaters

Lots of plastic inside, the range isn't long enough to ease your range anxiety

This is the Citroen e-Berlingo – that little ‘e’ stands for electricity, but more on that in a moment. In a stroke of mild genius, the Berlingo was the first van-based car on the market back in 1996, bringing a noisy lack of refinement but immense practicality and loads of space to the family market. It lured people in with bright interiors, sliding doors and did we mention loads of space? It had loads of space.

How many Berlingos have there been?

Over 1.5 million since the car was first launched 26 years ago, but you meant how many generations. The third iteration of the Berlingo was revealed in 2018 – roomier, rounder, more refined – but the biggest change in the car’s history was the decision by the grands fromages in Paris to ditch all of the internal combustion engines from the range at the beginning of 2022. It’s a move that has polarised Berlingo fans, but the technology suits the car in a lot of ways, even if there are some obvious drawbacks.

What are the problems with the electric Berlingo?

Well, the electric drive is all as you’d expect – the 134bhp e-motor offers a reasonable but not excessive amount of power, so you’re not scrabbling the front wheels everywhere. Citroen has gone all in with comfortable cars these days, remember. The issue is the comparatively small 50kWh battery – it needs a larger option to improve the headline range figure.

Official WLTP is around 170–180 miles, which is obviously going to be a lot lower in practice. Something over 200 miles of real world range would give you the confidence you need to really use the Berlingo as it should be used. Still, when it does come to charging you can at least do it at 100kW if you can find a rapid charger capable (the standard onboard charger is 7kW). Just remember that you can't open the left rear sliding door while you've got the car plugged in...

The other issue is that the Berlingo makes sense as a cheap-as-chips bit of family transport that can take a beating, but electric power tips it well over £30k and you’re still left with a budget interior. Sure, it’s tough to find an EV with this amount of space at this price, but it doesn’t compare well to something with a petrol or diesel engine. Plenty of secondhand Berlingos on the market, of course.

Does the Berlingo really have loads of space inside?

There are two options of e-Berlingo available to you – the 4.4m long M version, and the 4.75m long XL version. M brings you five seats and XL offers you seven. There’s plenty of space for passengers and everyone will be comfortable enough (in the seven-seater you could even shove adults in the very back for short journeys), but those two configurations mean varying luggage capacities.

The M has a seats up boot capacity of 775 litres, boosted to 3,000 litres with all the seats folded flat. The XL offers you 209 litres with all seven seats in place, though the rearmost two can be folded or removed if you need the space. The XL car has a cavernous 3,500 litres of space available if you pop all of the seats down.

How does the e-Berlingo drive?

About as swiftly as it looks, but the Berlingo has traditionally been a glacial mover. Fans of previous cars will think they’ve upgraded to a supercar in comparison with some of the early diesels that were fitted here. There’s plenty of lean in corners, and the upright seating and sheer width of the car means you have a passing impression of where the front wheels actually sit. It’s a comfortable ride, though, and you’ll be driving to save range, not racing about. 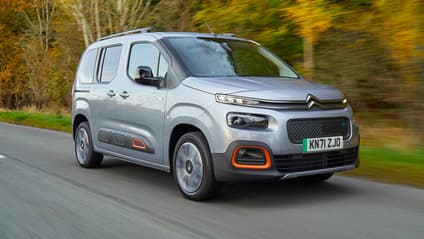 “Enormously practical and built for family life, the Berlingo does all you could realistically ask of it”

The Berlingo offers a lot of space and some neat ideas for families – the little fold-out tables behind the front seats are a nice touch, and the fancy roof storage is well worth speccing on the Flair XTR M model.

There are many different configurations possible inside, what with all the folding and sliding, and the boot is huge too. If the range isn’t too much of an issue – it’s very accessible as an entry into electric driving – then the Berlingo continues its reign as a no-nonsense bit of spacious family transport.