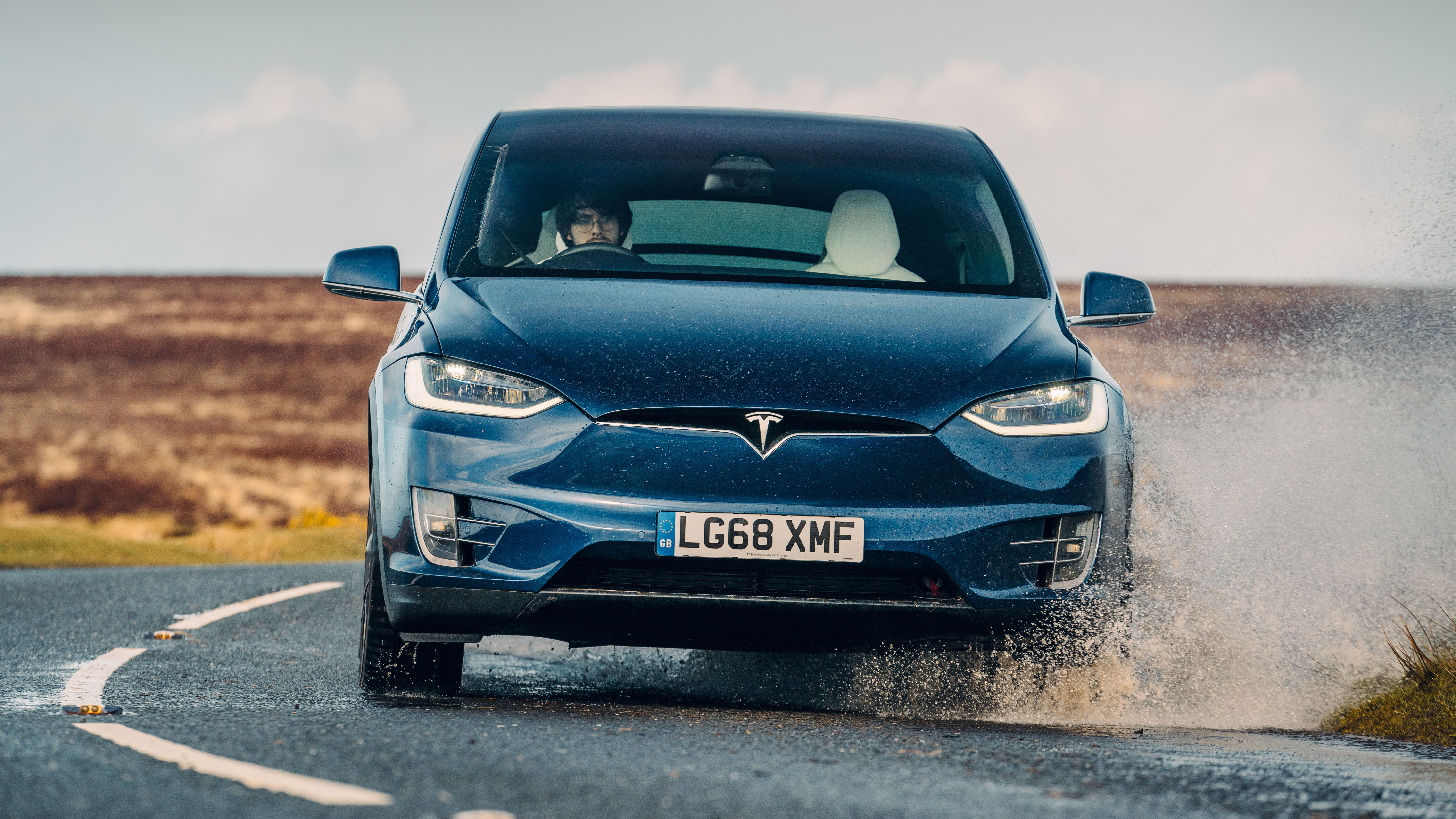 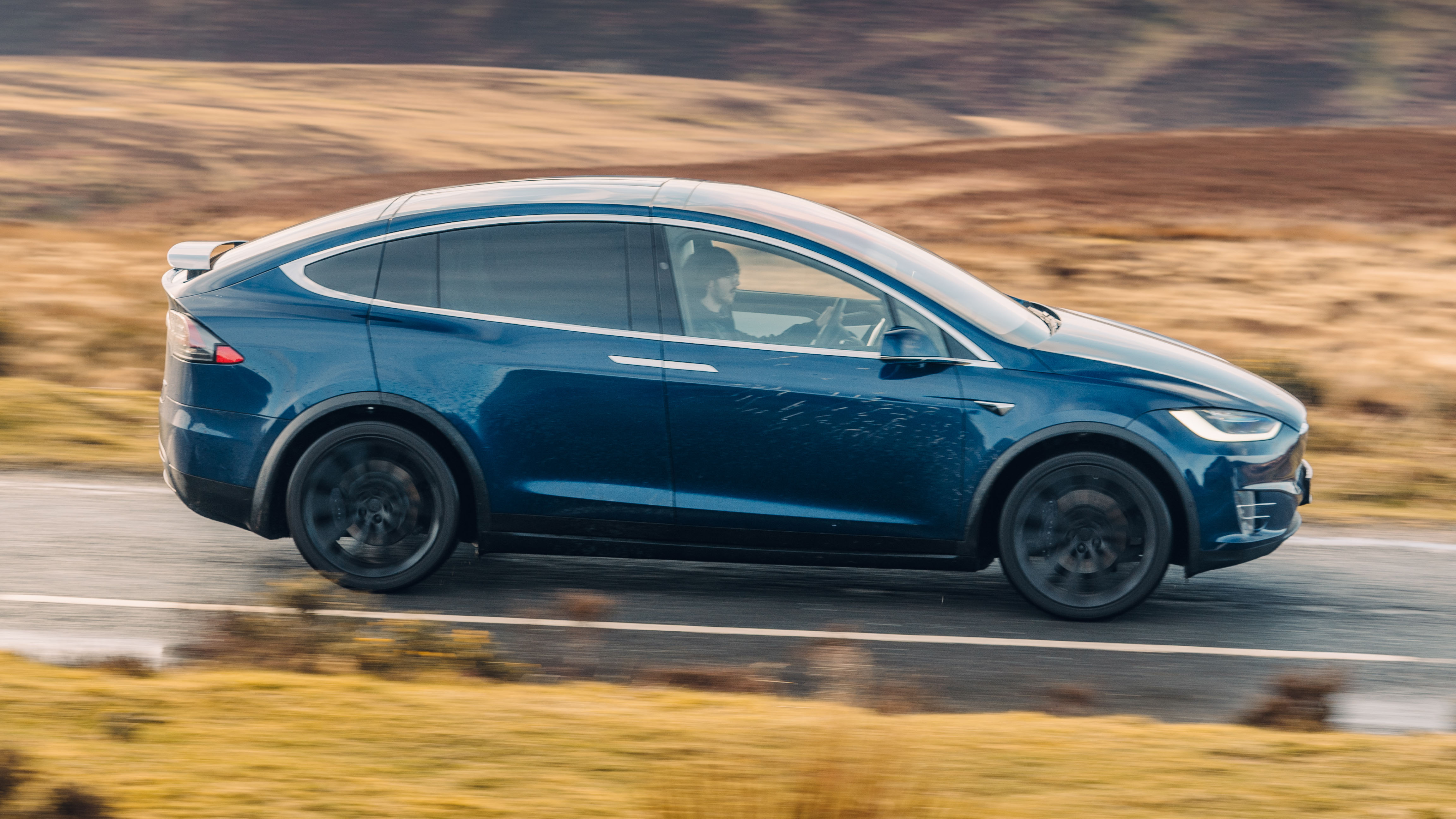 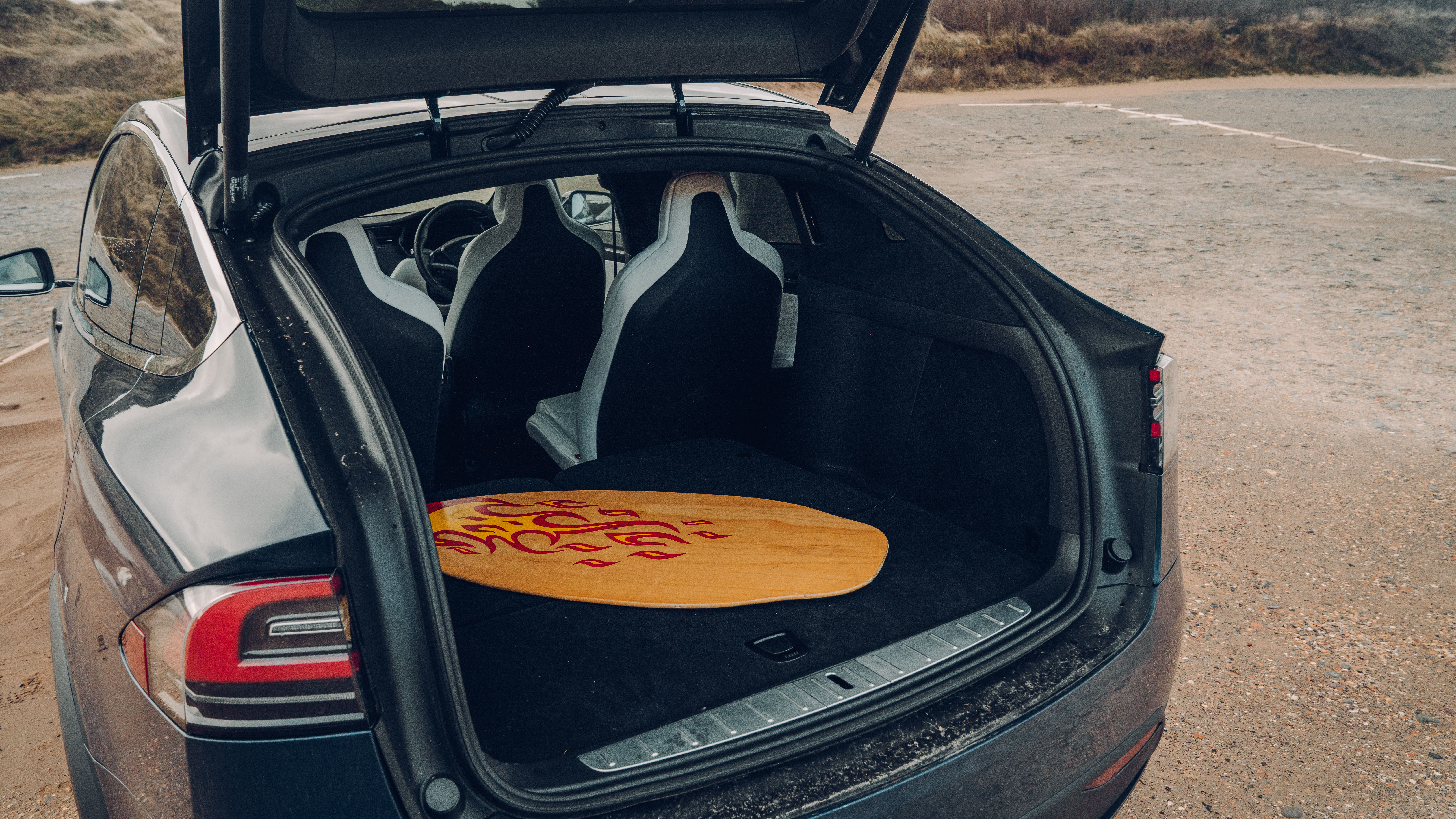 1 / 15
Advertisement
“Tesla Model X review: Not cheap, and not a conventional SUV, but a thoroughly capable family wagon. ”

Falcon doors are more than a gimmick, pace, fresh approach, ease of driving

The one with the Falcon doors. It’s still hard to believe they’re not from a concept car, but here they are, able to open in 11 inches of space, with sensors to prevent knocks against pillars or squeezing children, the Model X’s signature feature.

They’re unique, something they have in common with the rest of Tesla’s biggest car. Because it’s not an easy one to pigeon hole. It’s 4WD and seats up to seven people, but it’s hardly a conventional SUV. Can you imagine one heading off across a muddy field? Exactly. And then there’s the way it looks. It’s more hatchback than conventional family wagon. Hardly a handsome hatch either.

Is that a bad thing?

Not necessarily – in fact it’s stood Tesla in good stead, suiting the firm’s more disruptive nature. And it’s not as if buyers have given it a wide berth, as it’s firmly established in the upper reaches of the family car price bracket.

Underneath it shares a platform and motors with the Model S saloon. All versions available in the UK currently use twin electric motors, one on each axle, and have the same 100kWh battery. This sits low in the centre of the car, and combined with the compact electric motors ensures not only a flat floor throughout the cabin, but also a useful load space under the bonnet as well as a huge boot.

What kind of money are we talking?

Recently the Tesla Model X range seems to have settled down after fluctuations to both pricing and versions, although Tesla has a habit of changing them without warning. The arrival of opposition such as the Mercedes EQC and Audi e-tron seems to have stabilised Tesla, and the Model X has found its feet in the market as a result.

Two versions are currently available, the Long Range at £90,980 and the £110,980 Plaid. Both are very powerful, the entry-level version developing 553bhp, and the Plaid producing 1,006bhp. Yes, that really does say one thousand and six brake horsepower. That's more than enough for both cars to overcome their 2,500kg, the Long Range able to hit 60mph in 3.8secs, while the Plaid sees off the benchmark sprint in 2.5secs.

How far can it go on a charge?

The Long Range manages a claimed 360 miles on a charge, compared to the Plaid's 340. Both give you free access to Tesla’s superb Supercharger network – an offer that lasts as long as you retain the vehicle. Second owners have to pay for the privilege. 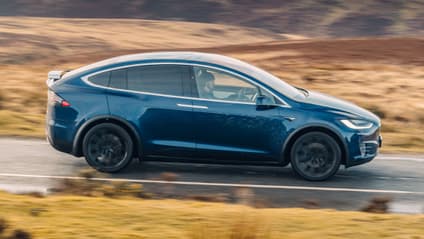 “Not cheap, and not a conventional SUV, but a thoroughly capable family wagon.”

Are you thinking an electric SUV could be your next family car? But this one seems too radical? Give it the benefit of the doubt. In developing an electric car from scratch, Tesla still holds a narrow lead over less well packaged and creative rivals from Audi, Jaguar and Merc. Yes, they’re better built and more familiar, but the Tesla is big, airy and has a sense of humour. And that’s not just because it’s got a fart mode and upwards-opening doors.

It’s a fun and engaging family car with room for everyone and a more playful personality than the outwardly plain looks suggest. And you can’t ignore the charging network – that alone removes so much of the hassle and frustration from the switch to electric. It’s a very good car, the Model X, especially now Tesla seems to have stabilised its pricing strategy. Not cheap, and not a conventional SUV, but a thoroughly capable family wagon. 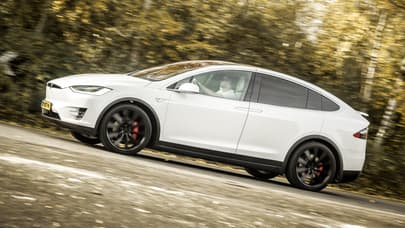