£16,850 when new
Read why you can trust our independent reviews
Paul Horrell
Published: 10 Oct 2016
comments
Skip 14 photos in the image carousel and continue reading 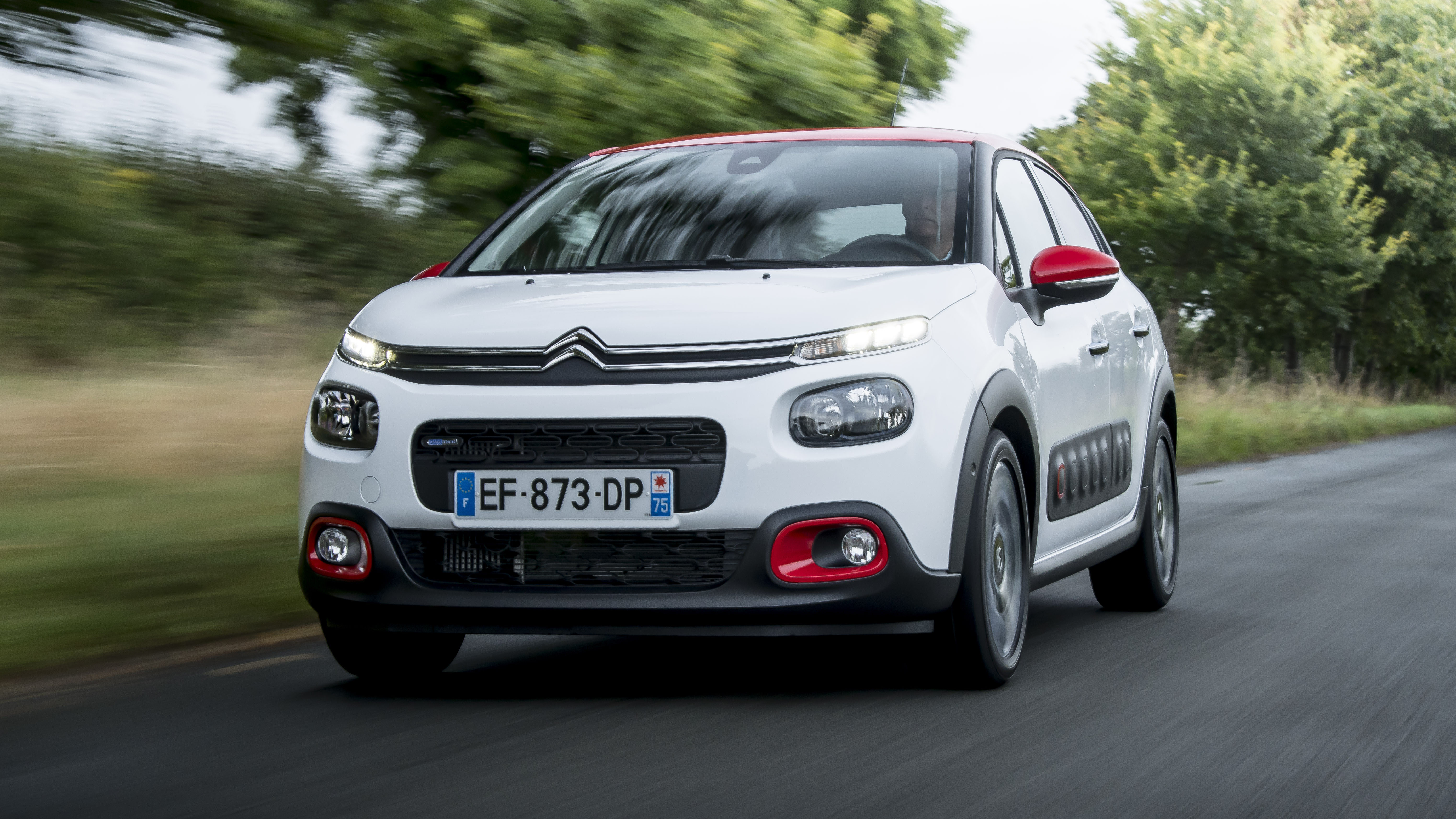 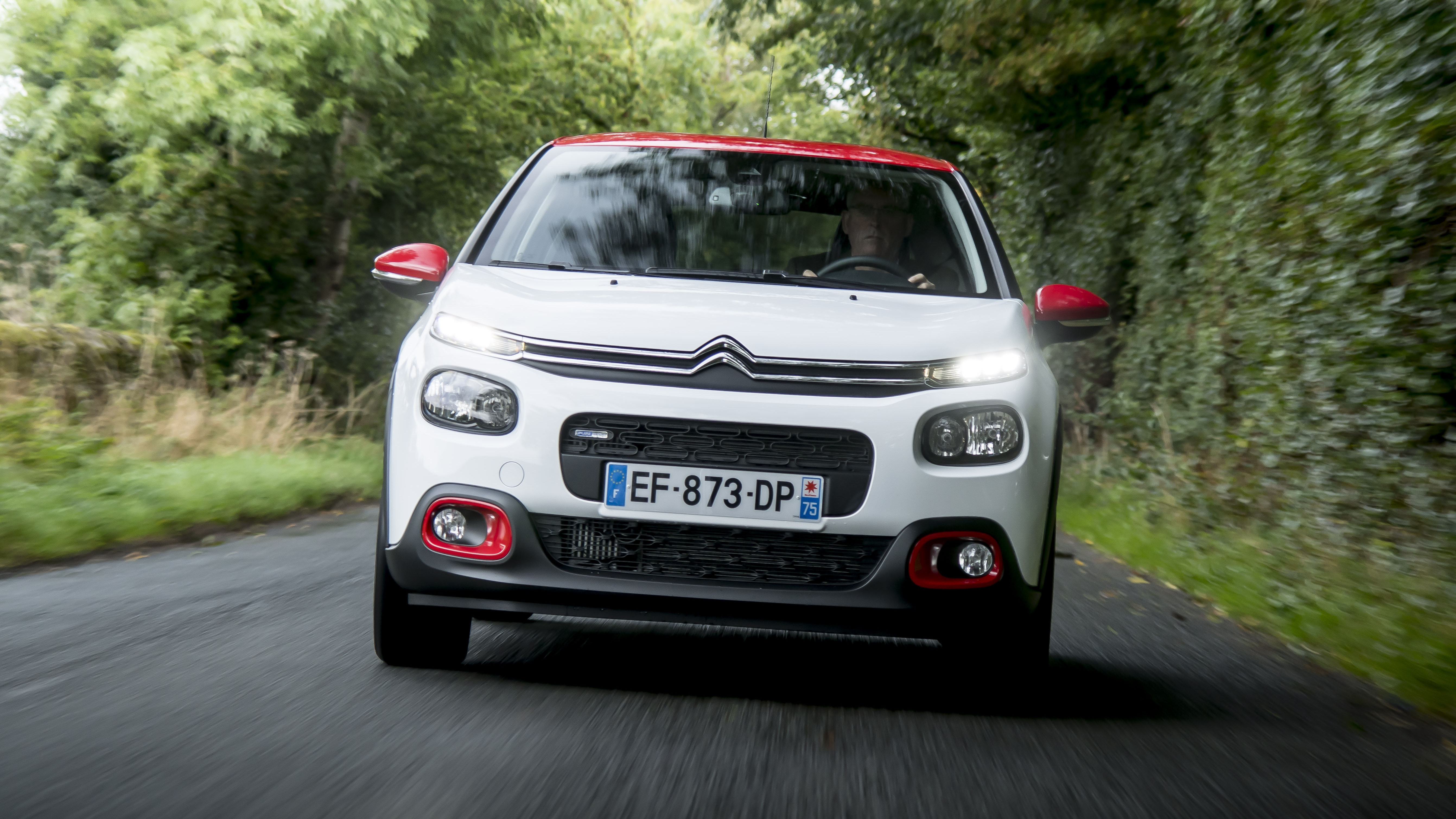 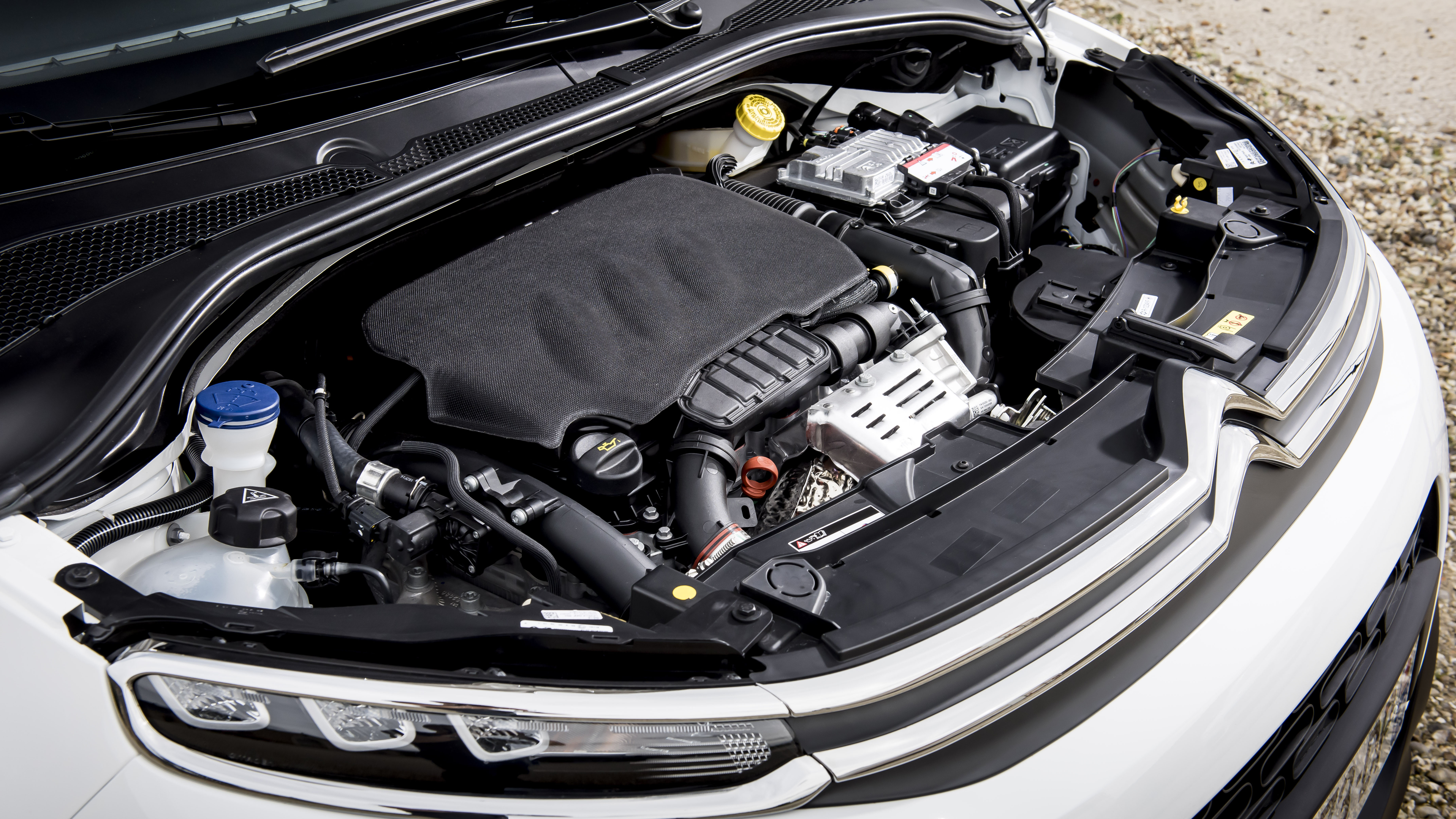 New C3? Looks like there's some serious riffing off the C4 Cactus here.

And why not? The Cactus is selling in bigger numbers than Citroen ever planned. And many are the profitable high-end versions, with options. So why wouldn't Citroen use that to inspire the new C3?

Well, the Cactus is a bit of an oddball, even if it might be successful in its left-field way. But a supermini like the C3 has to be more mainstream.

Fair point. And it is. The C3 has normal instruments with needles, and an actual rev-counter. You can specify it without the airbumps on the side (though why would you? They're super-useful, and to us they look not just distinctive but smart). The rear windows actually wind down and the rear seat split-folds - in other words the weight-saving isn't so in-yer-face.

So is the Cactus resemblance any more than skin deep?

Certainly. The C3 makes its merry way though life in a relaxed and soothing way.

Sounds like a euphemism for "bit of a duffer to drive"...

No. It's perfectly good, but a different flavour to the pin-sharp and tied-down Fiesta. Not much steering feedback either, though the wheel is connected to a progressive and intuitive steering system. Also on the plus side it's light on its feet and doesn't get bump-steered. The body does move around a bit, like a dinghy in a light breeze, but that's the charm of small cars.

I drove it with the 1.2-litre three-cylinder petrol engine, turbo'd to 110bhp and a very useful 151lb ft. That does a handy job in a car weighing a scant 1050kg, burbling quietly away in the background. Its wide useable rev range means you needn't shift gear often, which is just as well as the lever is floppy and unsatisfying.

And what of this comfort of which you speak?

It's a soft though not pillowy suspension, but then no supermini is a featherbed. Basically the actual springing of ride – as with the handling – is much like the softer versions of the Peugeot 208, because they share a platform. But the C3 pulls ahead because the suspension is quieter over bumps – you hear little of the clonks and clangs that have characterised PSA small cars up to now. A hiss of wind noise at 60+ is a let-down, but I was driving a super-early example and that's usually the aspect of a car that improves most as production beds in.

Seats are comfortable too, and the C3's look a bit like the Cactus's – wide and lounge-like. Actually, they are a whole lot better, fielding better support for your lower back and they hold you pretty well in corners. 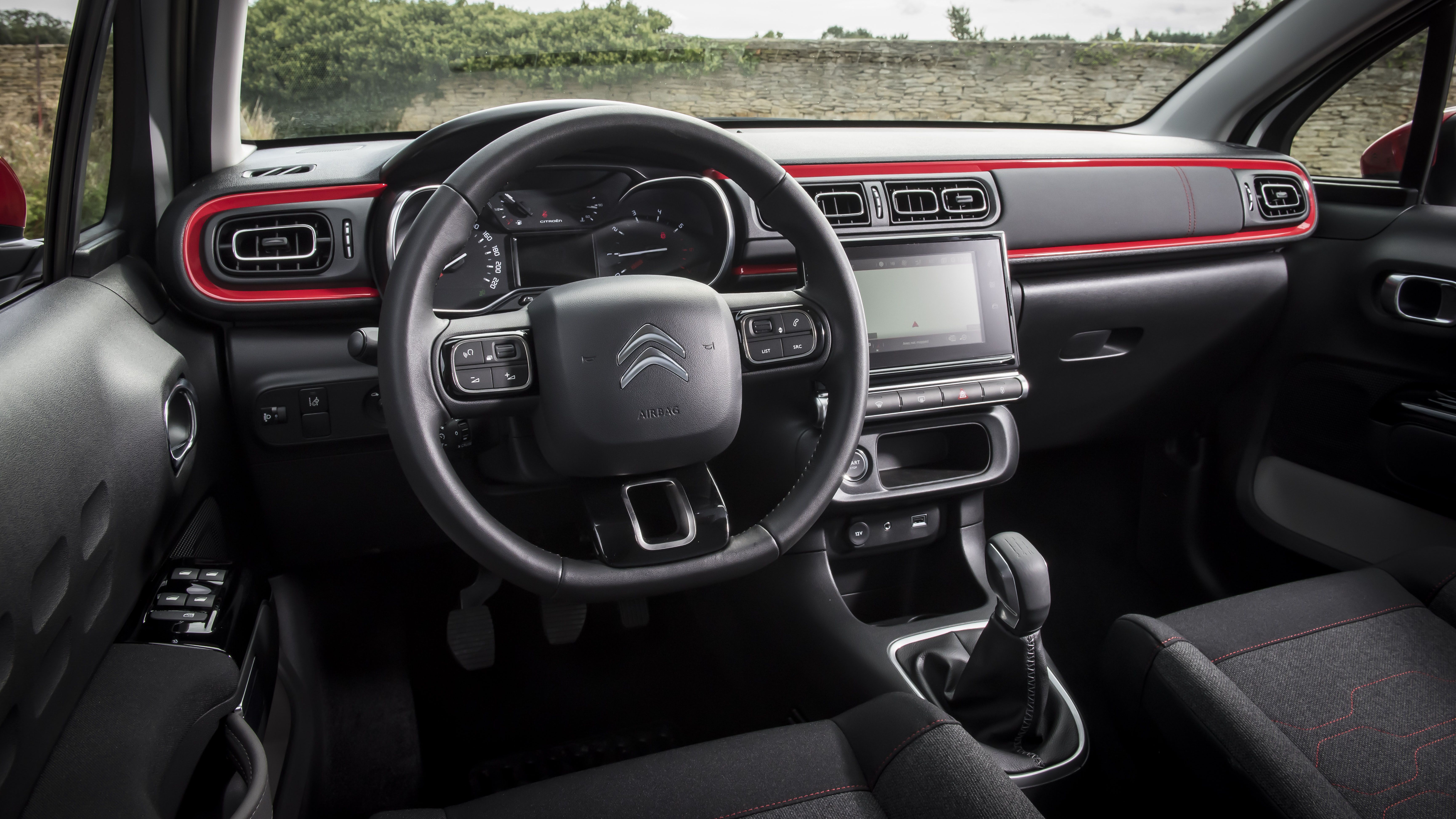 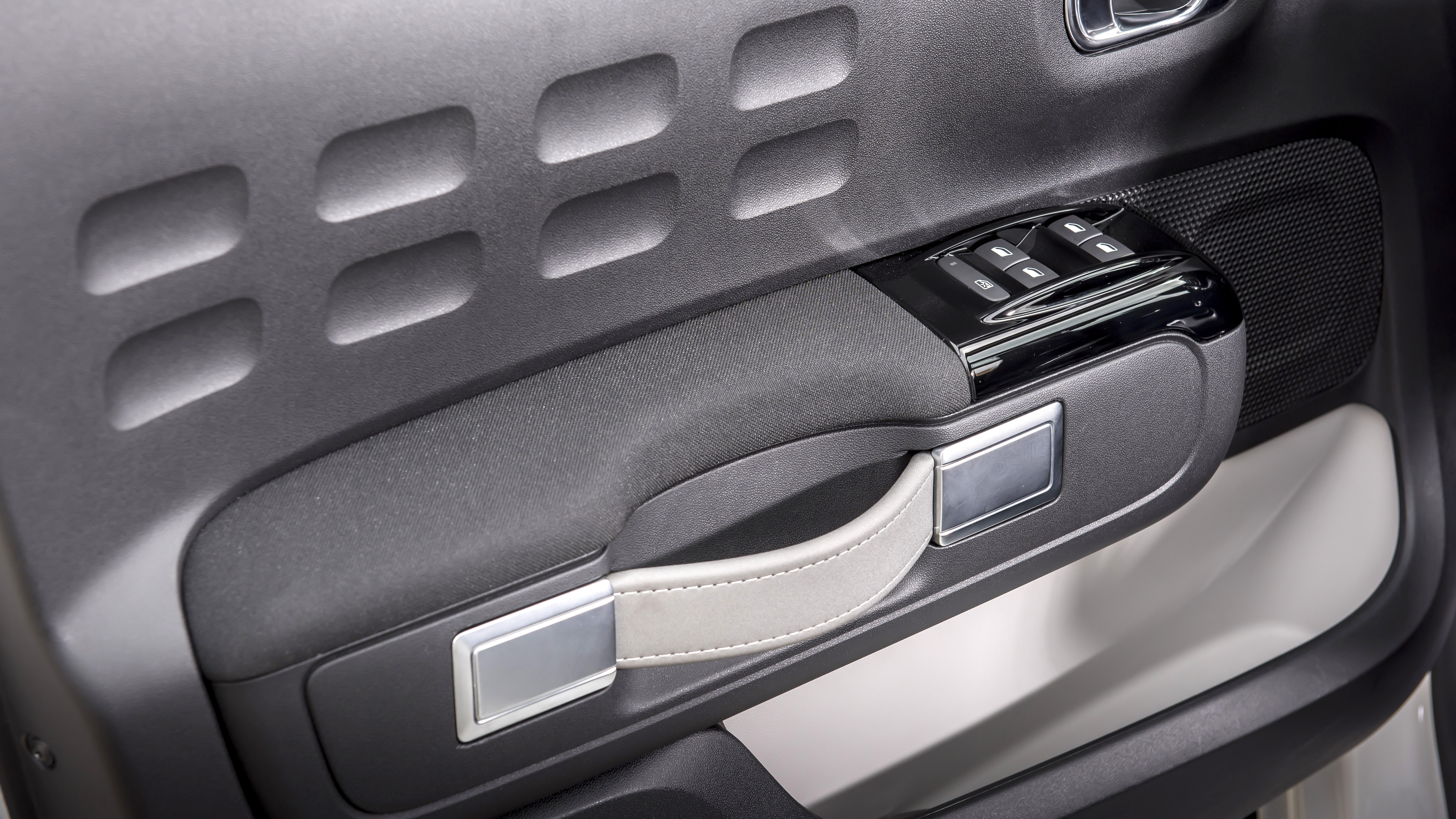 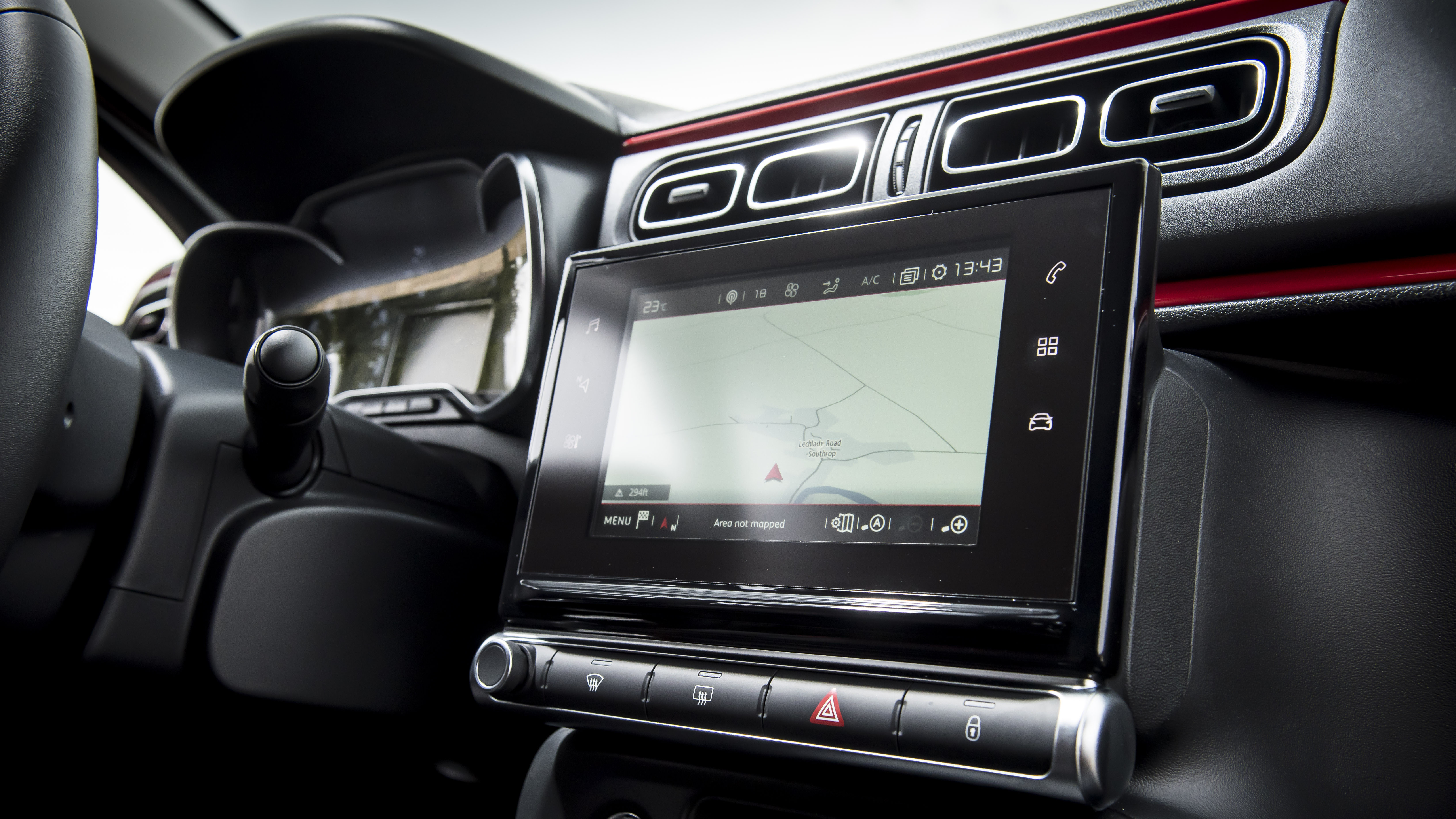 Looks pretty modern in there too.

Citroen is moving away from the cliches of automotive interior style into something more domestic. The shapes are straighter-edged with rounded corners, including a dimple motif that appears on the door inners, the airbumps and even the headlining. The seat materials are refreshing, actually something you'd allow on your sofa at home. But some of the door plastics are a bit hard. At least you can customise the dash and doors with padded, stitched panels.

One small but rather brilliant thing deserves a mention – the door pockets are painted light grey inside. This bounces the daylight down into their bowels and makes your stuff far easier to find.

Lots of custom options, including airbumps and three roof colours, so you can have a sombre monotone car or a splashy and cheery one.

Can you overload it with electronics?

No, but what's here is useful, relevant and in one case novel.

The infotainment touchscreen is a leap ahead – in graphics and response – of the ones on the 208 or Cactus or most other superminis. And it runs phone mirroring so you needn't splash out for inbuilt navigation.

Driver aids: all versions have lane departure warning, speed limit recognition and cruise, with blind-spot monitoring and a reversing camera higher up.

There's also a built-in dashcam option. If there's a crash it'll keep footage of the phase before and after the crash. In better moments, if you like the view ahead, just press a button by the rear-view mirror and it transmits a happy snap to an app on your phone that then sends it social.