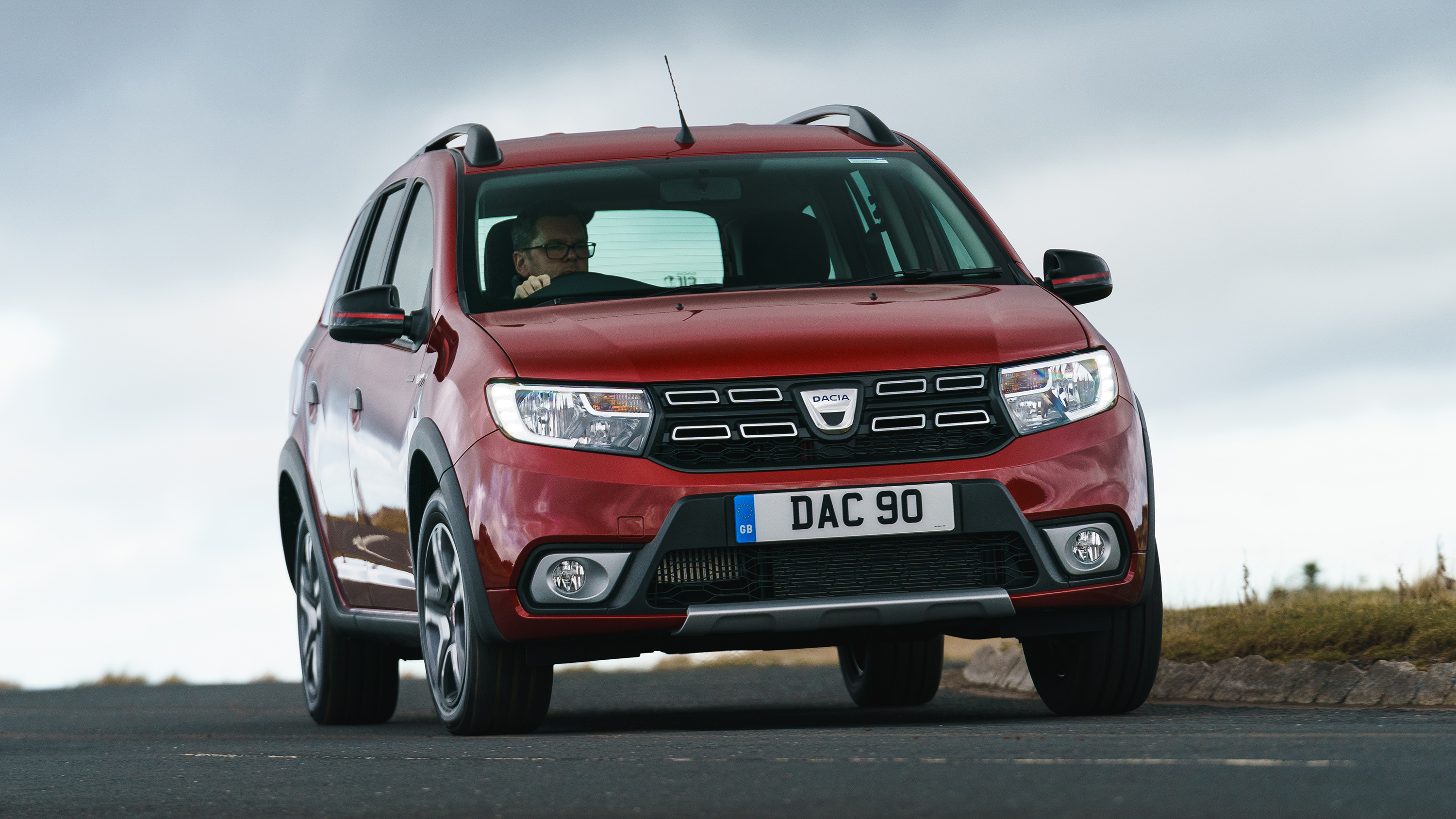 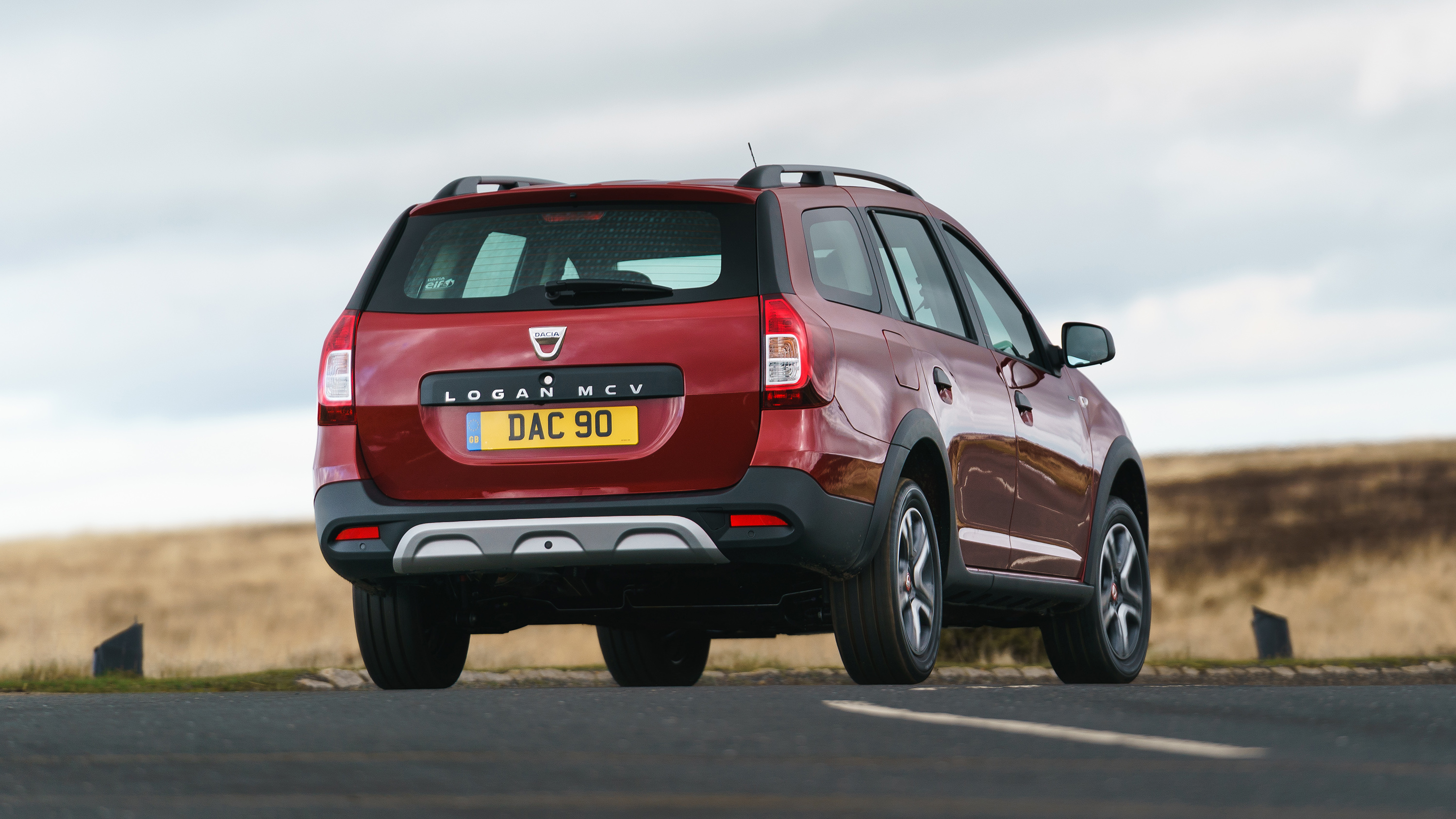 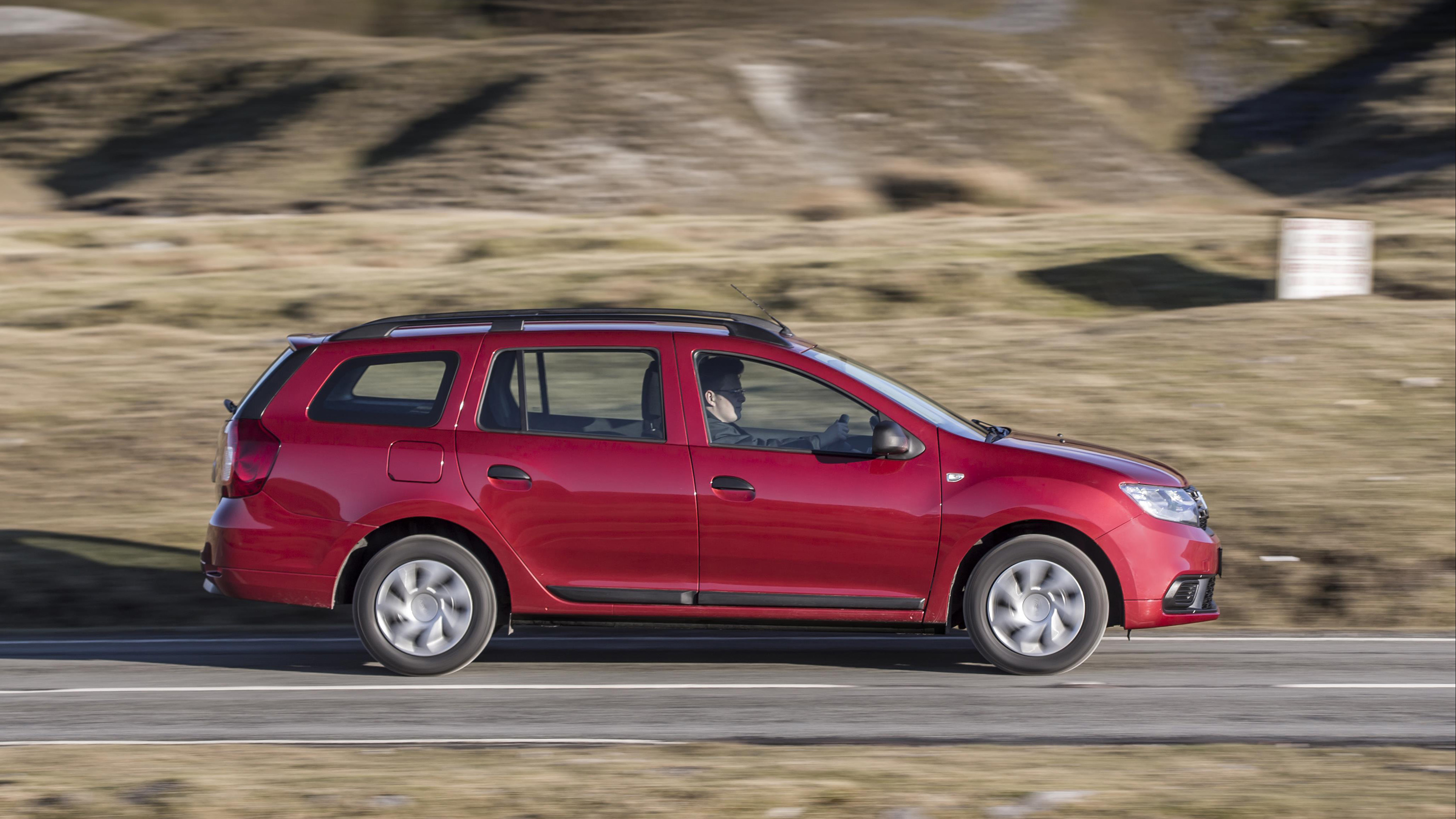 Fun and luxury are in short supply

It’s the cheapest estate car you can buy new. This is the Dacia Logan MCV, a curious name for what’s essentially a Sandero with a corridor affixed to its hindquarters.

Prices start at £8,495, meaning you’ll pay £1,500 more for one of these than an identically specced Sandero. Quite a healthy rise, but these things are all relative: it still works out at only a whisker over £100 a month for a car with boot space similar to a Ford Mondeo Estate’s. Those start at over 20 grand, for reference.

It’s a staggering bargain the likes of which only Dacia seems capable of, but in truth it’s the base version that pulls people into showrooms, before they leave with a bigger engine, fancier trim or the Logan MCV Stepway, which is basically a Smartprice Audi Allroad. Come for the bargains, stay for the ‘price walks’…

Mind, it’s not a total prison-cell-on-wheels at the base of its range. The Logan Access gets a 75bhp 1.0-litre engine that probably won’t be dragging around too much stuff without heavy breathing, but at least a bit of weight has been saved by ditching electric controls for the windows and mirrors. Good way of pumping your arms up ready for all the ginormous things you’ll be shoving in the boot. You do get ABS and power steering, though, and happily you won’t have to suffer the ‘look how tight I am!’ black rubber bumpers thrust upon a Sandero Access.

Spend another grand and you’ll get all the mod cons thrust upon mid-range hatchbacks in the late Nineties – electric front windows, remote central locking, actual air conditioning – while a further £1,000 brings more of a Noughties feel via cruise control, parking sensors and a touchscreen system that’ll link up to your smartphone. Sold as a few extra quid each month, it’s easy to see how you’d go to your dealer (or the configurator) adamant you’re buying a back-to-basics special before walking out with something approaching Normal Car money.

More powerful engines arrive with Essential or Comfort trim levels, or by choosing the rufty tufty Stepway, with a 90bhp 0.9-litre petrol turbo and a 95bhp 1.5-litre diesel proving the extra oomph you’ll probably want if you’re using this daily rather than occasionally. All three drive the front wheels through a five-speed manual gearbox.

Oh, and wondering what MCV stands for? Brace yourselves, because it’s Maximum Capacity Vehicle. As if we couldn’t be more enamoured by Dacia’s glorious prosaicness. 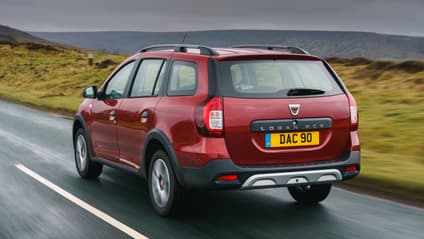 Cars barely get any cheaper, and they certainly don’t get any more sensible – while it’s a whopping 21 per cent more expensive than a similarly specced Sandero, the Logan is actually the bigger bargain. You can easily get a decent used hatchback to trump the Sandero, likely with some of its warranty yet to elapse, but a Tardis-like estate car for under nine grand will require much more compromise.

Whether you actually end up buying the cheapest Logan is another matter entirely. It must be very hard to avoid the temptation of its brisker engines and a bit of air conditioning or CarPlay. But even the poshest one – a Stepway with all mod cons – will barely scrape £14,000. Which is still cheaper than a base Fiesta.

There’s heaps to admire with the Logan, not least its hilariously to-the-point suffix, but not a lot to actually love. This is the zenith of a car as white good, with all the good and bad that entails. It’ll make a lot of people’s lives immeasurably less stressful, but probably not a whole lot more joyful.