Read why you can trust our independent reviews
Top Gear Team
Published: 22 Jun 2021
Skip 29 photos in the image carousel and continue reading 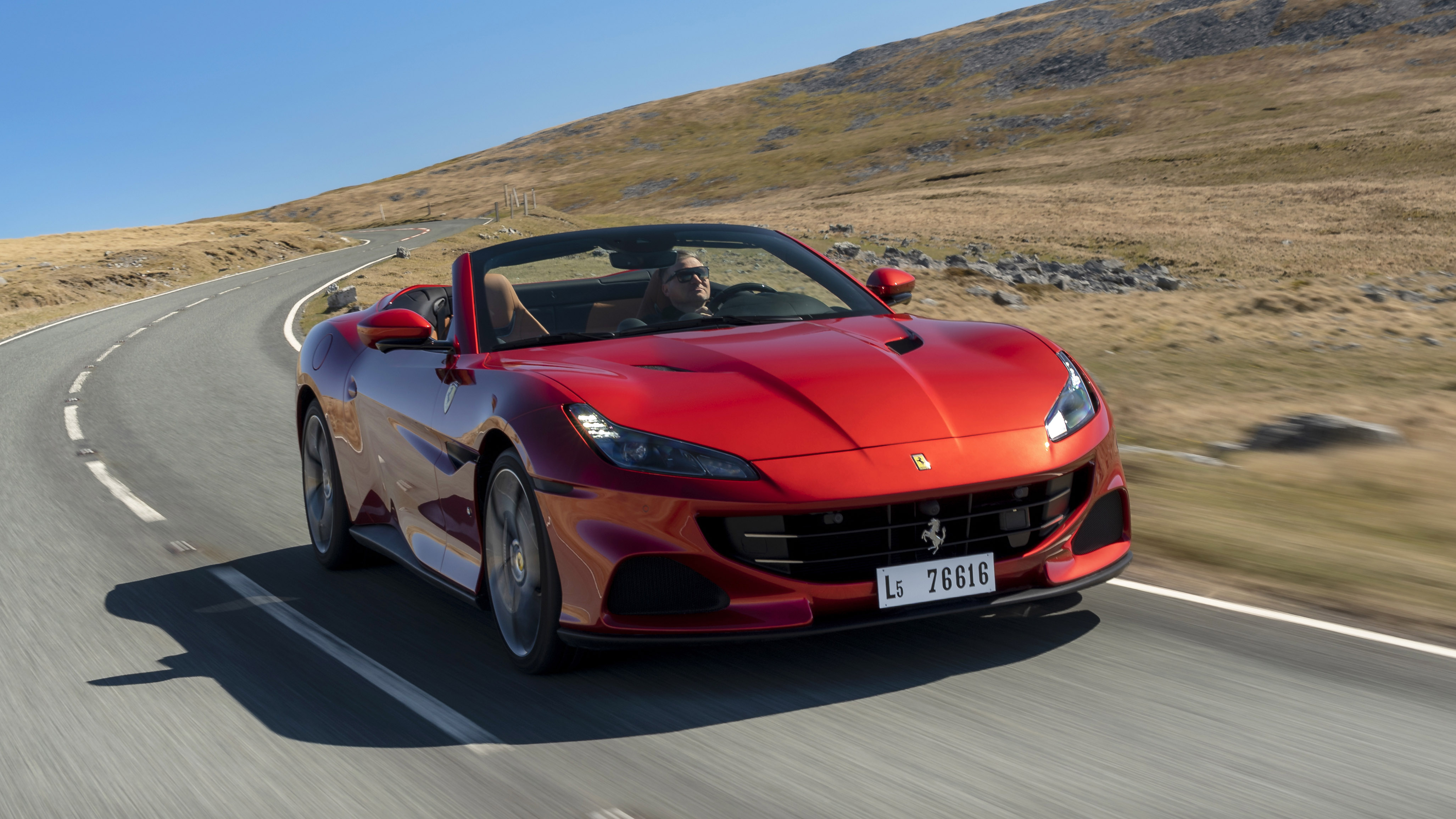 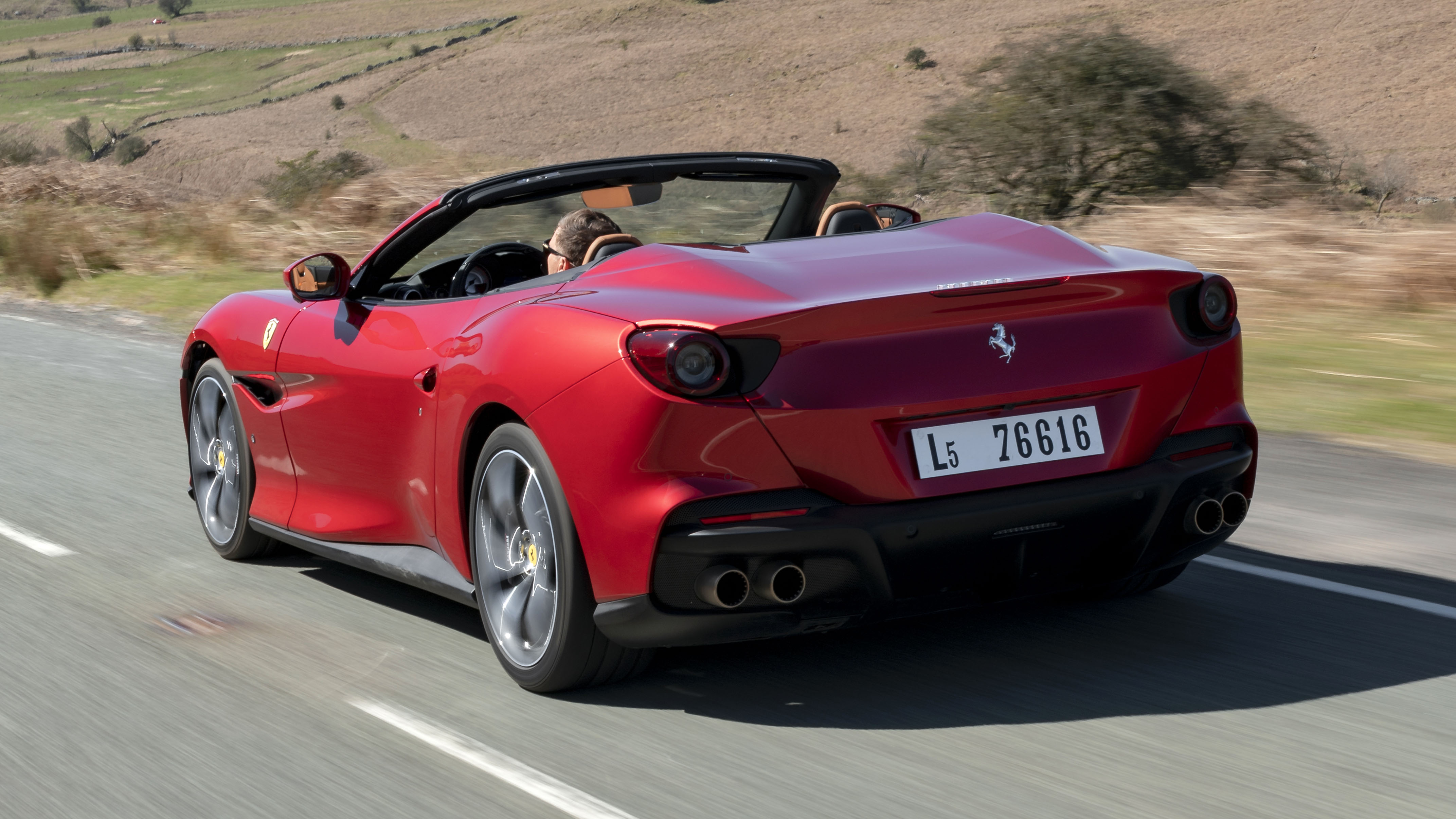 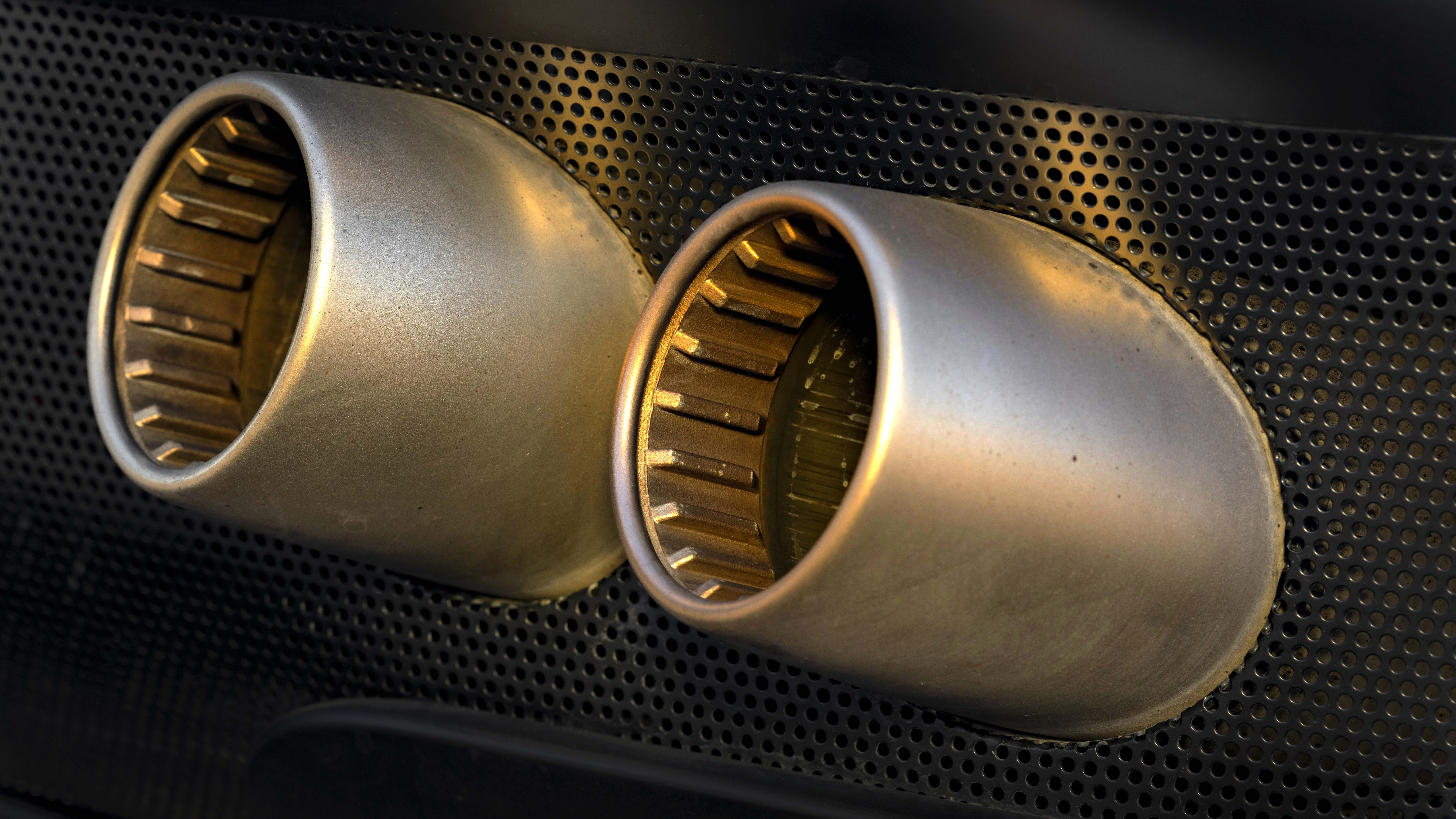 1 / 29
Advertisement
“A chiselled and upgraded version of Ferrari’s ‘2+ GT Spider’, the Portofino. Think evolution rather than revolution ”

There are more Ferrari-feeling Ferraris, for not much more cash. But as a boulevardier-with-teeth, the M has you covered

It would be damning the Portofino M with faint praise to say that this is ‘just a facelift’ of the standard Portofino, because there’s been a whole raft of changes, and some of them are really quite lovely. But yes, this is an evolution of the familiar GT/Spider convertible, bearing as it does Ferrari’s usual ‘M’ (for ‘Modificata’) suffix that denotes cars that have had a ‘significant boost to their performance’. It’s not so much a Portofino on steroids as much as a Portofino that’s been down the gym for a bit and mainlined some espresso. Easy identifiers? The M features more aggressive intakes on the front bumper, with a new drag-reducing vent on the top at wheelarch height, a new grille and a more pert rear thanks to a re-designed exhaust system - more on that later. There’s a new rear diffuser, new wheels and lots of little detail changes.

In comes the 612bhp biturbo V8 and 8-spd paddleshift ‘box from the Roma Coupe (a car that costs nigh-on the same basic at £171k vs £175k for the ‘fino M), in comes better aero, better brake feel, more options on the Manettino drive selector, more driver-assistance systems and plenty of other improvements that should make it generally nicer - and by that we mean faster and more satisfying - to drive. More on that over in the ‘Driving’ section.

That’s not to say it’s suddenly a racetrack refugee…

Not at all. One of Ferrari’s key points for this car is that it shouldn’t just be a harder version of the Portofino, but one that still appealed to people who want to cruise. There was plenty of chat about ‘usability’ and ease of use from the people in charge of the programme, who seemed perfectly comfortable with the fact that the Portofino should be as good at slow-speed showing off as full-gas thrills - and it’s the first time parking practicality has come up in a Ferrari press conference that we can remember. Still, it’s not physically the biggest Ferrari  - though it’s still not that petite at over 2-metres wide including the mirrors and just under 4.6-metres long - and the new gearbox is absolutely spot-on for pottering as well as redline-bashing. The car also rides somewhat more languidly in the softest settings, which is actually very nice, and the improved brake-pedal feel might be more noticeable on the track, but it also helps you be smooth on the road and in traffic.

Who asked for this? Did anyone ask for this?

Apparently, yes. Ferrari insist that customers were looking for more bite from their Portofino(s), and the M is the result. But again, you’re looking at a car that’s not actually suddenly morphed into a 488 Pista clone, just pulled some of the fat from the standard car’s midriff and tightened everything up. Put it this way, there’s nothing in the M that you wouldn’t want for fear of ruining a specific aspect of the standard Portofino’s character. It’s better all-round.

This or the Roma?

Different cars, obviously. But the Portofino M now shares the engine and ‘box from its sister car, a good chunk of the chassis and the wheelbase and general proportions. But the Roma is lighter, more sporty and a coupe. The Portofino M comes with a more laid-back feel, and you (obviously) get that option of dropping the roof when it’s nice out. Top Gear would go for the less fussy, more focussed Roma, but that’s not to say we wouldn’t want to borrow a Portofino M for a weekend if the weather looked clement.

“A chiselled and upgraded version of Ferrari’s ‘2+ GT Spider’, the Portofino. Think evolution rather than revolution”

The Portofino M is a better car than the standard Portofino in pretty much all of the key aspects. It’s better to drive, more efficient, contains more tech and yet retains the gentler abilities that appeal to people who want their Ferrari to be a daily driver, rather than a weekend warrior. And it’ll still have your arm off if you take the mickey in the wet with the traction control off. Issues are closely aligned with personal taste and preference - at £175k basic, the Portofino M is not cheap, and Ferrari itself makes cars that feel more Ferrari-ish - this does not feel like a definitive vehicle for the marque. Saying that, it’s more dramatic than stuff like a £150k-ish Porsche 911 Turbo Cab, more theatrical than anything Mercedes makes in the sector - it just depends what you’re looking to use it for. 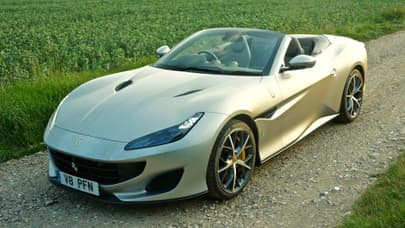