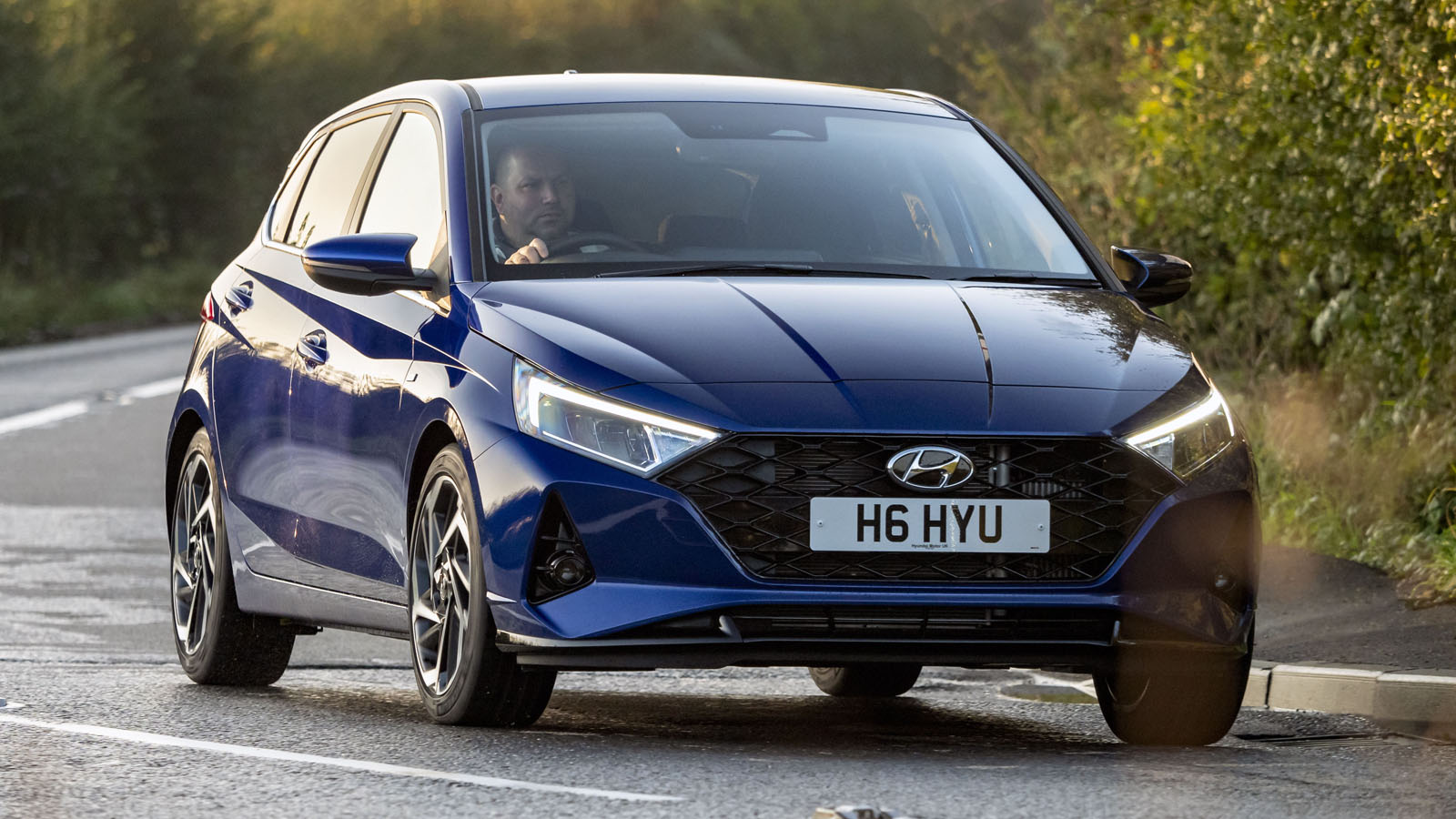 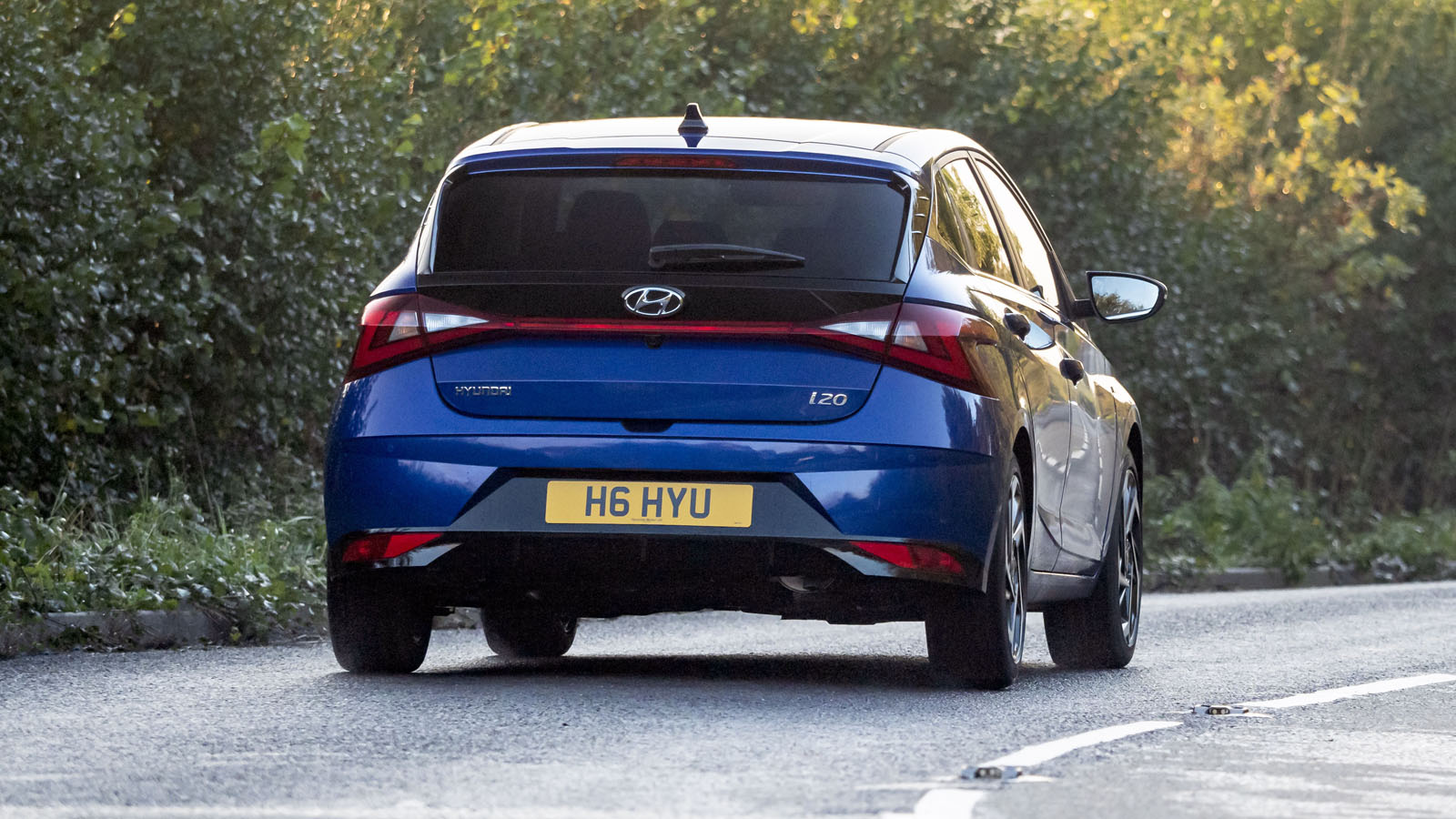 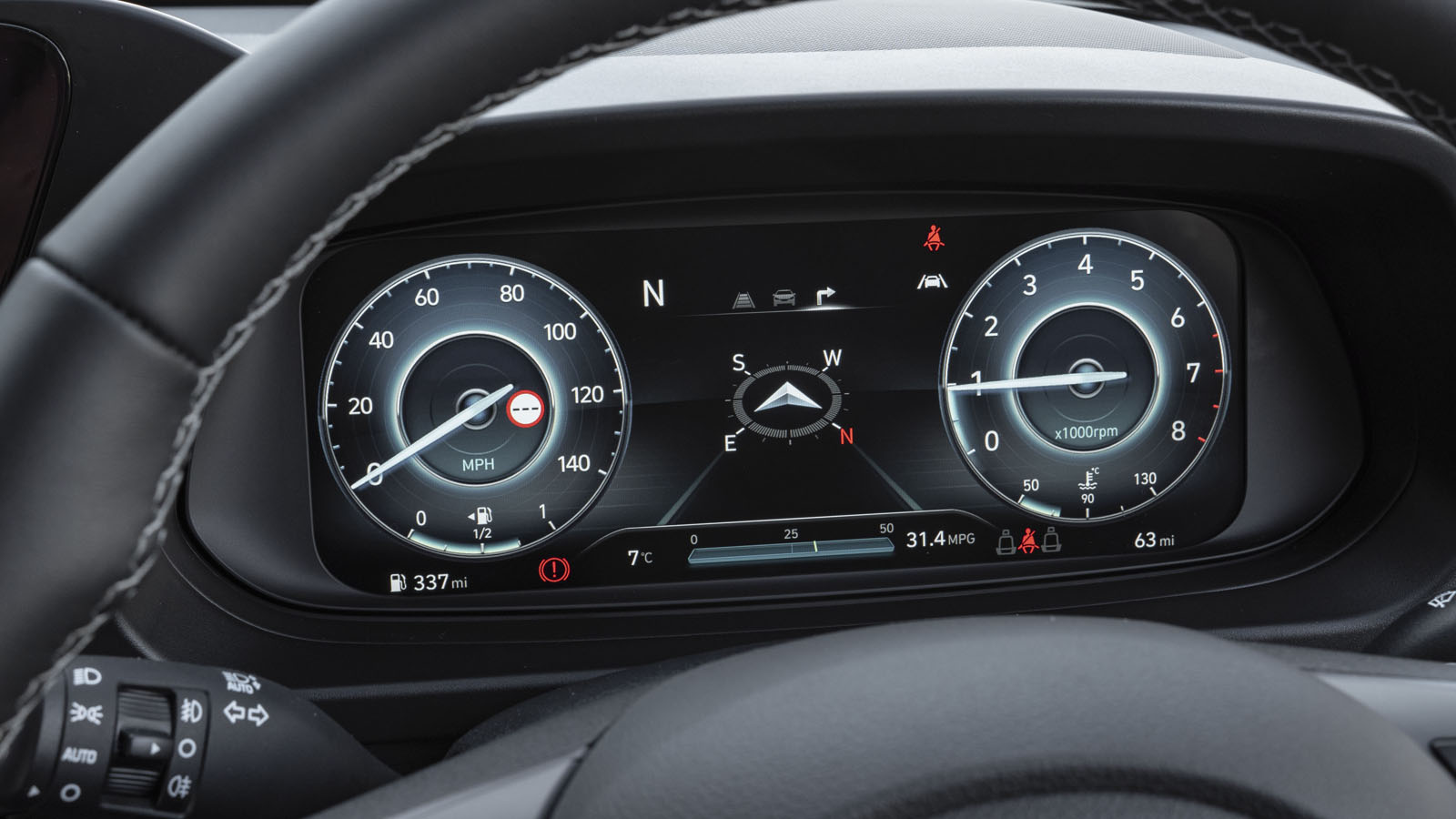 Ride is too firm, interior should feel more premium at this price

“Sensuous Sportiness”. That’s what Hyundai calls the design philosophy behind the new i20, its answer to the Ford Fiesta, Peugeot 208, Volkswagen Polo and leagues of other vastly popular superminis. It’s certainly a more striking car than the one it replaces, which was a nice enough thing but really quite tedious to look at, sit in and drive.

See, the old car embodied the qualities of a Hyundai that don’t really exist anymore, and haven’t for some time. A Hyundai that majored on practicality, reliability and value, and wasn’t too bothered about making its cars look especially interesting or drive with any real verve.

New Hyundai is all about bold styling, plush interiors and high-tech. It wants you to want its cars, not just buy one on the strength of its five-year warranty (which is still a thing, by the way). Hence, in Hyundai’s words, the i20’s newfound “dynamic style” that’s meant to give it some “emotional value”.

The new i20 is bigger than the old one. Lower by 24mm and wider by 30mm for a better stance, longer in wheelbase (by 10mm) and body (by 5mm) for more space inside. It’s five-door only, because nobody buys three-door hatchbacks anymore, and loaded with kit to keep you a) connected and b) safe.

For now the only engine available is a 1.0-litre turbocharged three-cylinder with just shy of 100bhp. It gets 48-volt mild-hybrid tech and a clever “intelligent” six-speed manual gearbox (or seven-speed dual-clutch auto) that together deliver a three to four per cent reduction in CO2 emissions and fuel consumption versus a conventional non-electrified powertrain.

The i20N hot hatch has been announced, but we’ve not had a go yet. The Ford Fiesta ST rival gets a 1.6-litre four-cylinder engine with 201bhp, a six-speed manual gearbox and limited-slip front differential. Hyundai knows how to make a world-beating hot hatch, so the i20N ought to be a cracker. 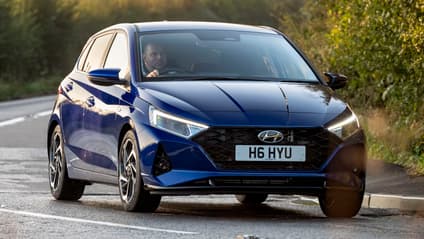 “Smart, likeable supermini that bodes reasonably well for the i20N ”

A big improvement over the old car, in that you might actually remember it. The new i20 looks the part and drives nicely, which bodes well (if very firmly) for the forthcoming i20N hot hatch. Moreover the normal car’s 1.0-litre engine and high-tech manual transmission are impressive and the level of kit on offer is very good. Practical, too, though the interior could do with some plusher-feeling materials. 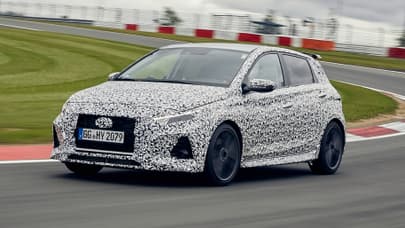 Hyundai i20N prototype review: can it tackle a Fiesta ST? 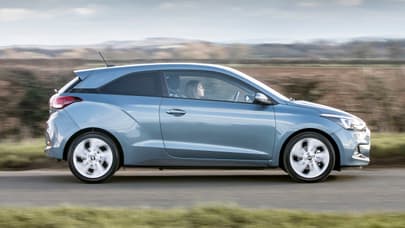 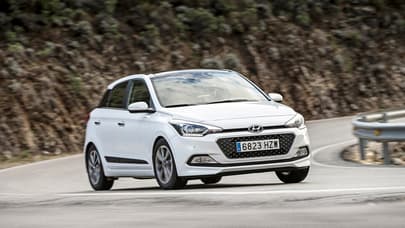