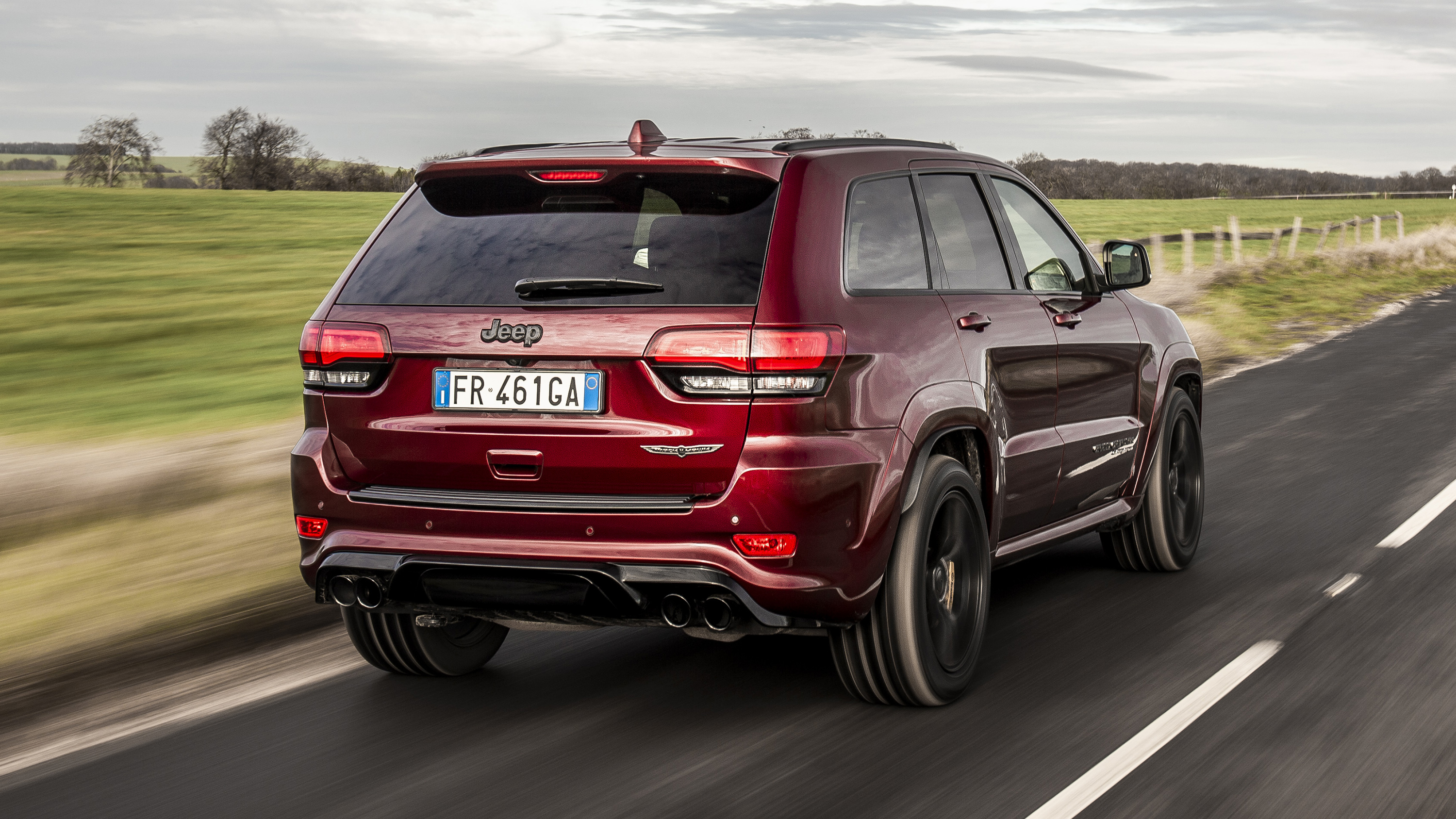 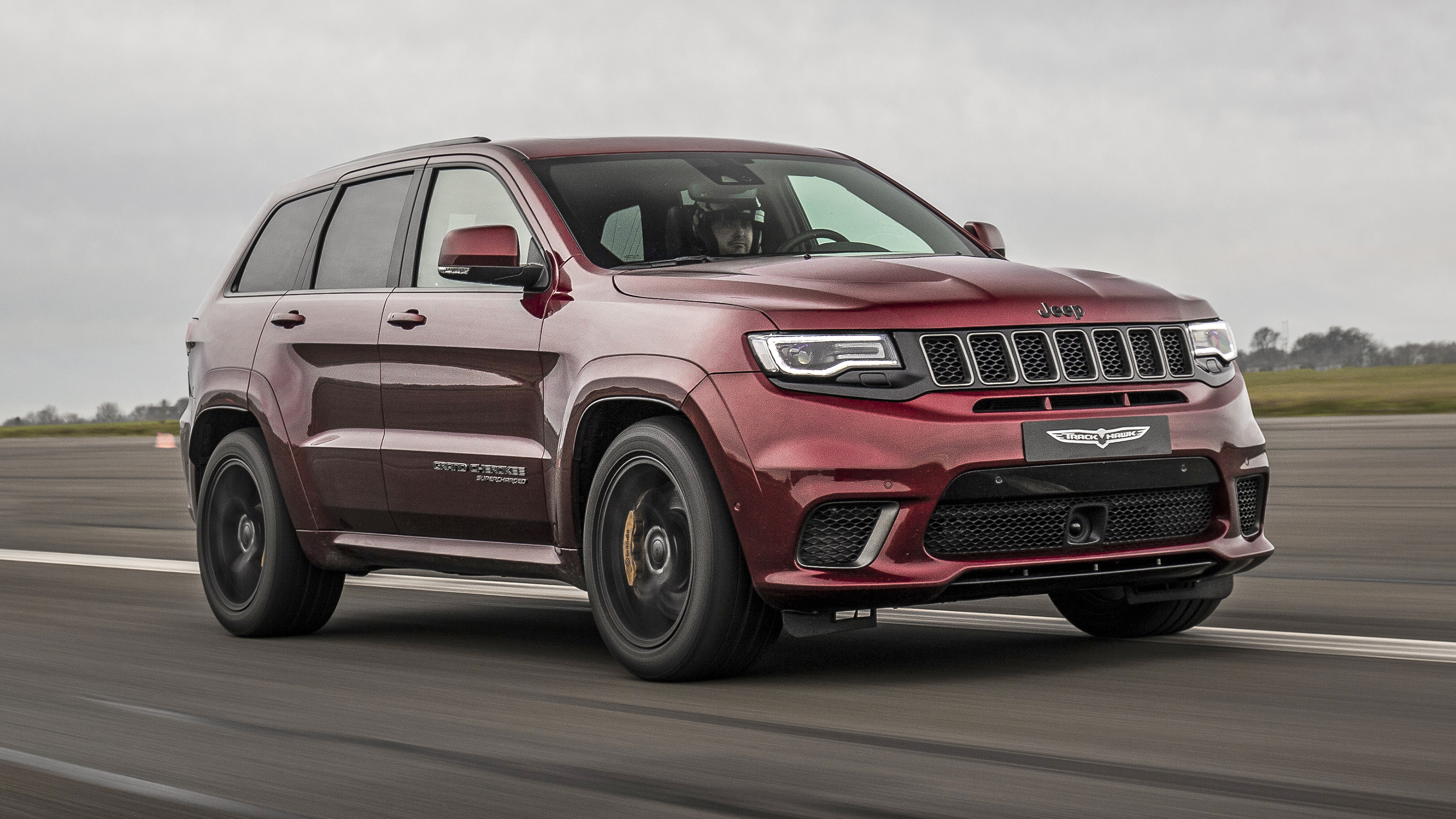 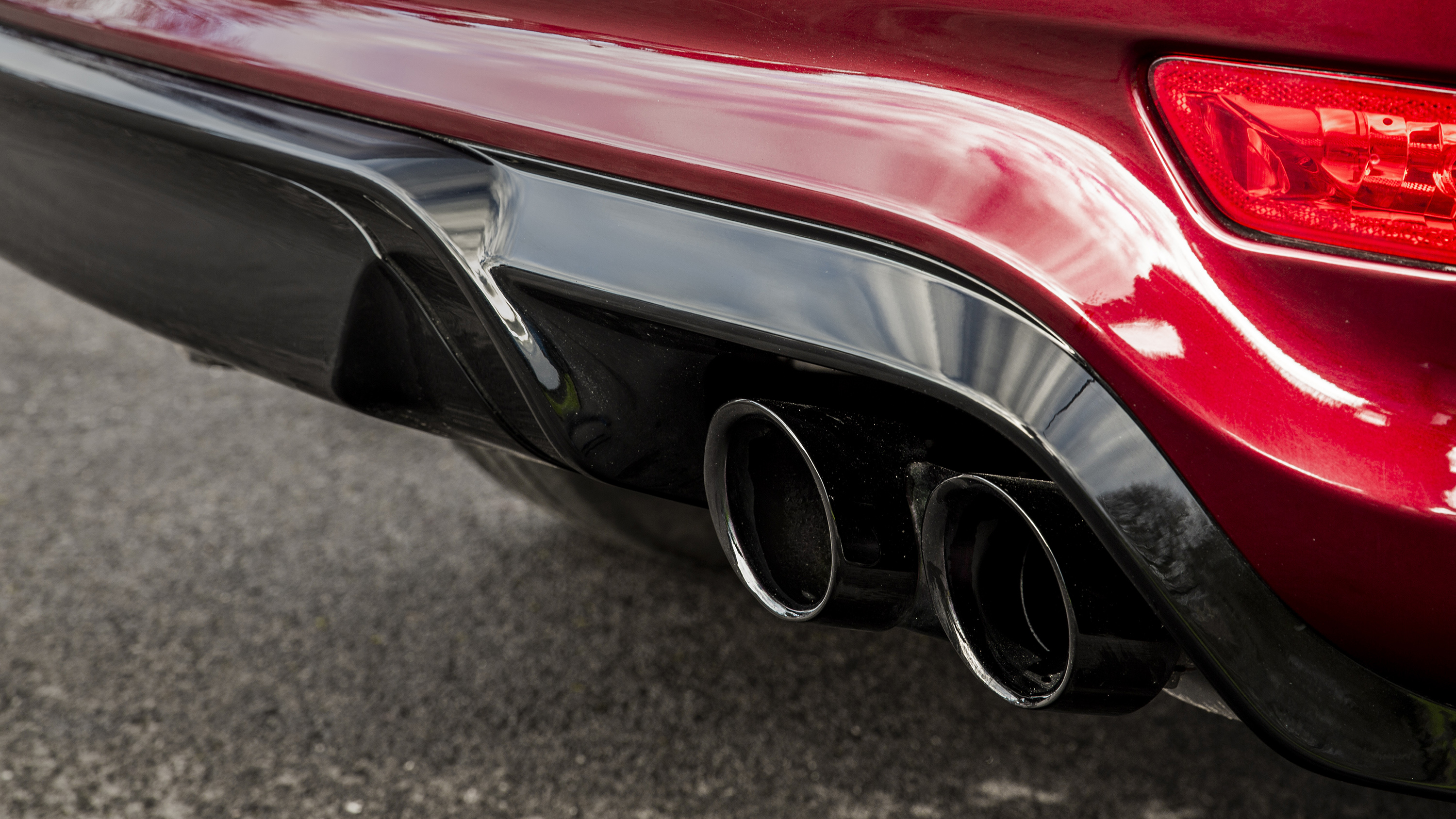 It’s the Jeep Grand Cherokee Trackhawk, the most powerful production SUV in the world. And very nearly the quickest, too, the Lamborghini Urus beating its vital statistics by the narrowest of margins. The most irrelevant of margins too, you could argue.

Naturally it’s much cheaper than the Urus, weighing in at £89,995, just over half what the Lambo will set you back before options. And the Trackhawk comes with just about every spec box ticked. With just 120 coming to the UK, it’ll also be significantly rarer.

But an Urus rival? Really?

A quick rundown of the Trackhawk’s performance figures ought to iterate why the Lambo’s a car worth drawing comparison with. Jeep has nabbed the Hellcrate V8 that powers Dodge’s Hellcat muscle cars, providing 707bhp and 650lb ft. That’s enough to shift the Grand Cherokee’s not inconsiderable 2.4 tons to a 180mph top speed, via a 3.5sec 0-62mph time.

That’s a pretty pessimistic claim, too. Hook the launch control up on a drag strip and it’ll manage low threes, on its way to being an 11-second quarter-mile car. But what’s astounding isn’t that it achieves these numbers, but how it feels achieving them.

Unhinged. While the plethora of other performance SUVs out there feel like a plot point on a profitability graph, the Trackhawk is more like the end result of a wild game of ‘what if’.

The Grand Cherokee palpably wasn’t designed to ever host this much power – even the eight-speed automatic’s paddleshifters are an oddly shaped, hard-to-reach afterthought – and yet that’s where quite a lot of this car’s appeal comes from. The implausibility of its existence.

Another chunk of its appeal undoubtedly comes from its sheer speed. This supercharged V8 is animalistic in lower, lighter muscle cars, and simply doesn’t feel blunted here, despite the weight and aerodynamic penalties the Jeep adds.

It really is quick, then?

Acceleration is simply astonishing, with a preposterous lunge at the horizon no matter how lightly you poke the throttle. Indeed, simply manoeuvring around a car park can feel like trying to herd a lion around your living room. This engine doesn’t do half measures of power, its supercharger eradicating the turbo lag of rivals and providing relentless urge until just shy of 6,000rpm.

At which point you’ll violently head butt the rev limiter if you’re changing gear yourself, the car’s brain clumsily calling time long before you’re expecting it. Partly because those gears are quite short, but mostly because you take so little time accelerating between them.

It’s just one of a number of areas where the Trackhawk needs more care than a Cayenne, Range Rover or X5M. It’s not a car you sit and in and blat effortlessly point-to-point, it’s one that needs every bit of your attention. It handles well enough, but no better than you’d hope and while the brakes say Brembo on them, you can never forget how much mass they’ve got to stop. You'll still have a ball on a British back road, but the Grand Cherokee doesn't suddenly possess the agility that allows its best rivals to shrink around you and mimic an oversized hot hatch.

How does it cope with our tarmac?

The suspension comes with numerous modes, all of them feeling quite abrupt on British roads. In Track mode, this car belies its fat tyres and tall stance by negotiating potholes like a Radical, and it’s barely softer in its Sport or Street modes. This is unlikely to be an everyday car.

It’s also flawed as a toy car; surely if you’re spending ninety grand on one of those, you’ll buy one that’s low to the ground and, y’know, not 2.4 tons. But there’s no other way of having a right-hand-driven, Hellcat-engined car as an official UK import. And there’s no other car able to slap such a broad grin on your face that’ll also tow more than three tons.

Surely that's defeating the point of fitting a V8...

Don’t worry, an earful of sound is never far away. It’s the whine of supercharger that initially dominates; you’ll hear it even when you’re trundling through town at the bottom of fourth gear. Open the Trackhawk up and V8 thunder soon overlaps, only to be drowned out by the driver as he or she laughs like a drain at a muscle car soundtrack emanating from something so tall.

Objectively, this is not the best performance SUV on sale. But you could argue it’s the one that gets closest to the cars it borrows DNA from. No matter what they tell you, none of the Trackhawk’s rivals make a big 4x4 that handles like a sports car. Jeep, though, has made one that feels every inch a muscle car.

More than I reckon I should. You could make anything feel special by putting a Hellcat engine in it, but the incongruity of this particular engine and chassis mash up – and the dynamically ragged reality of it – provide an invigorating skunkworks feel that’s absent from any car you’d dare consider a competitor.

Even an AMG G-Wagen is made to look sober and cynical by the Trackhawk. It’s heartening that cars this enthralling continue to exist – it feels like they’ll be spoken about in mythical terms in a decade or two’s time. We should welcome them with open arms while they’re still around.