£163,962
Read why you can trust our independent reviews
Top Gear Team
Published: 26 Jan 2022
Skip 16 photos in the image carousel and continue reading 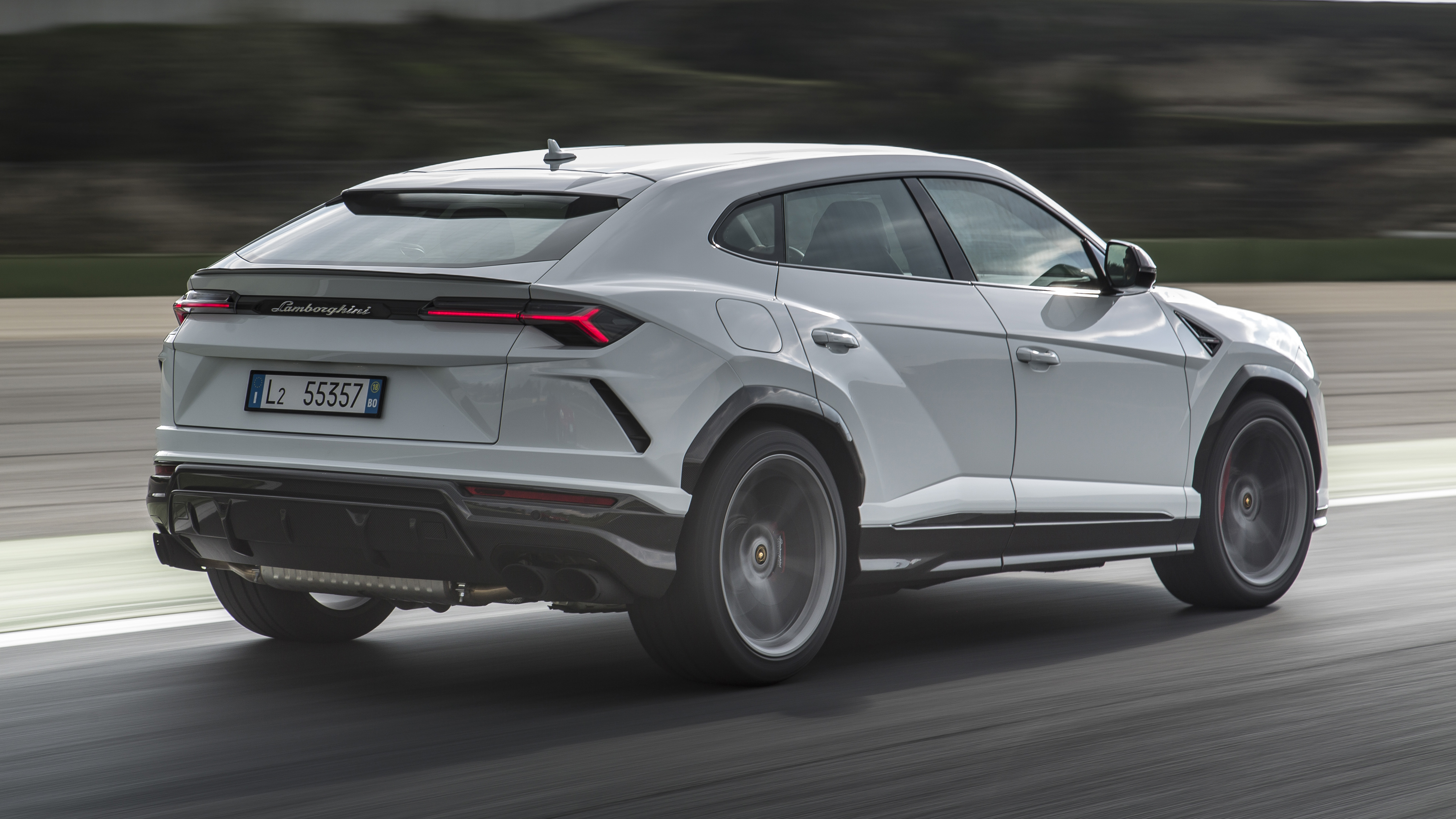 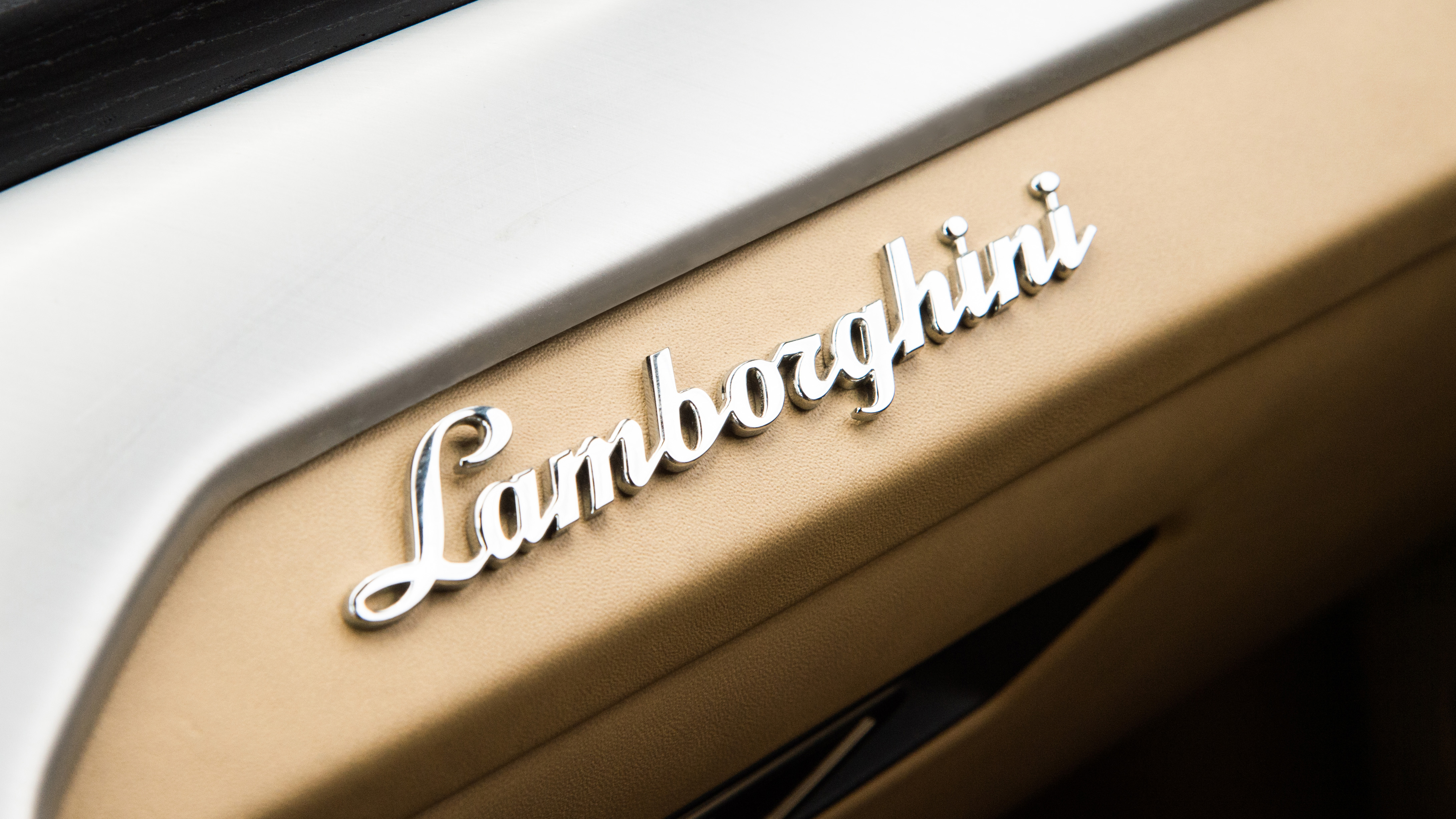 One of the world’s fastest SUVs. The Lamborghini Urus is what happens when the maker of the planet’s most outlandish supercars turns its hand to a large five-door family car with proper ground clearance and off-road ability. On paper it’s a clash of purposes, in reality it’s a mouth-watering prospect.

Can Lamborghini inject some real supercar DNA into a 2.2-tonne SUV that shares its underpinnings with the Audi Q7, Bentley Bentayga and Porsche Cayenne? Can it justify the £172,000 price tag when you can have a SQ7 for less than half that? And can someone tell us why it put the rear door handle where it did?

A long time coming, wasn't it?

It was an agonising six year wait for the 2012 Urus concept to turn into the production car here, but Lamborghini is a tiny company don’t forget, selling just 3,500 cars a year pre-Urus. Since the car's launch in 2018 that number climbed to 8,405 in 2021, of which more than 5,000 were accounted for by the Urus. Impressive growth, that.

Lambo pitched it well then...

Getting this car right has catapulted Lamborghini into a different orbit, with more money to build more physics-bending supercars we know and love. It’s why there was a tangible feeling, at the launch event in Rome, that this car matters, deeply, to each and every employee. Failure is not an option.

Great, but it's still an SUV isn't it.

The Urus arrives surfing on the wave of an explosion in the SUV segment. Bentley has taken off-road luxury to a new level, the £300k Rolls-Royce Cullinan exists, Jeep is busy shoving Hellcat engines into the Grand Cherokee and even Ferrari has the Purosangue in the pipeline. Aston Martin has thrown its DBX into the ring too. However, the Urus stands alone as a pioneer of the Super SUV genre, and rumour has it an even faster one is being developed for the very near future. Let’s hope it can live up to the billing.

“On paper it's a clash of purposes, in reality it's a mouth-watering prospect. Can Lamborghini inject some real supercar DNA into a 2.2-tonne SUV?”

Tricky one this, because there’s a big difference between love and admiration. We can admire what Lamborghini has achieved with the Urus. It has successfully beaten physics into a bloody pulp with the application of the very latest technology, and blended it all together to masterful effect. The way it tears up a racetrack has to be experienced to be believed. It’s not playful or subtle, but brutally effective in a way your eyes tell you it shouldn’t be. And then there’s actual space inside, and the fact it does the boring everyday stuff with ease.

However, finding that ultimate connection with the car is hard. It’s an engineering achievement to be applauded, but it’s what this car represents, more than what it is, that’s got us at Top Gear excited. More than 5,000 units were produced at Lamborghini’s recently-enlarged plant, which in Lambo terms means business is booming. Turnover peaked at €1.8 in 2019, the year before Covid struck the industry. If this thirst for the car continues then it will finance a new and even more outrageous generation of supercars, hypercars and – further into the future – electrified Lamborghinis that will keep us titillated well into our old age, while simultaneously gripping a new generation of supercar fanatics. 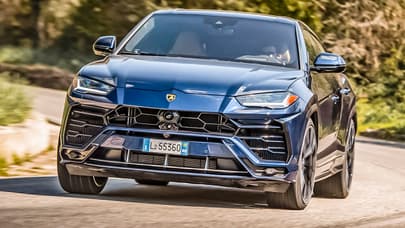