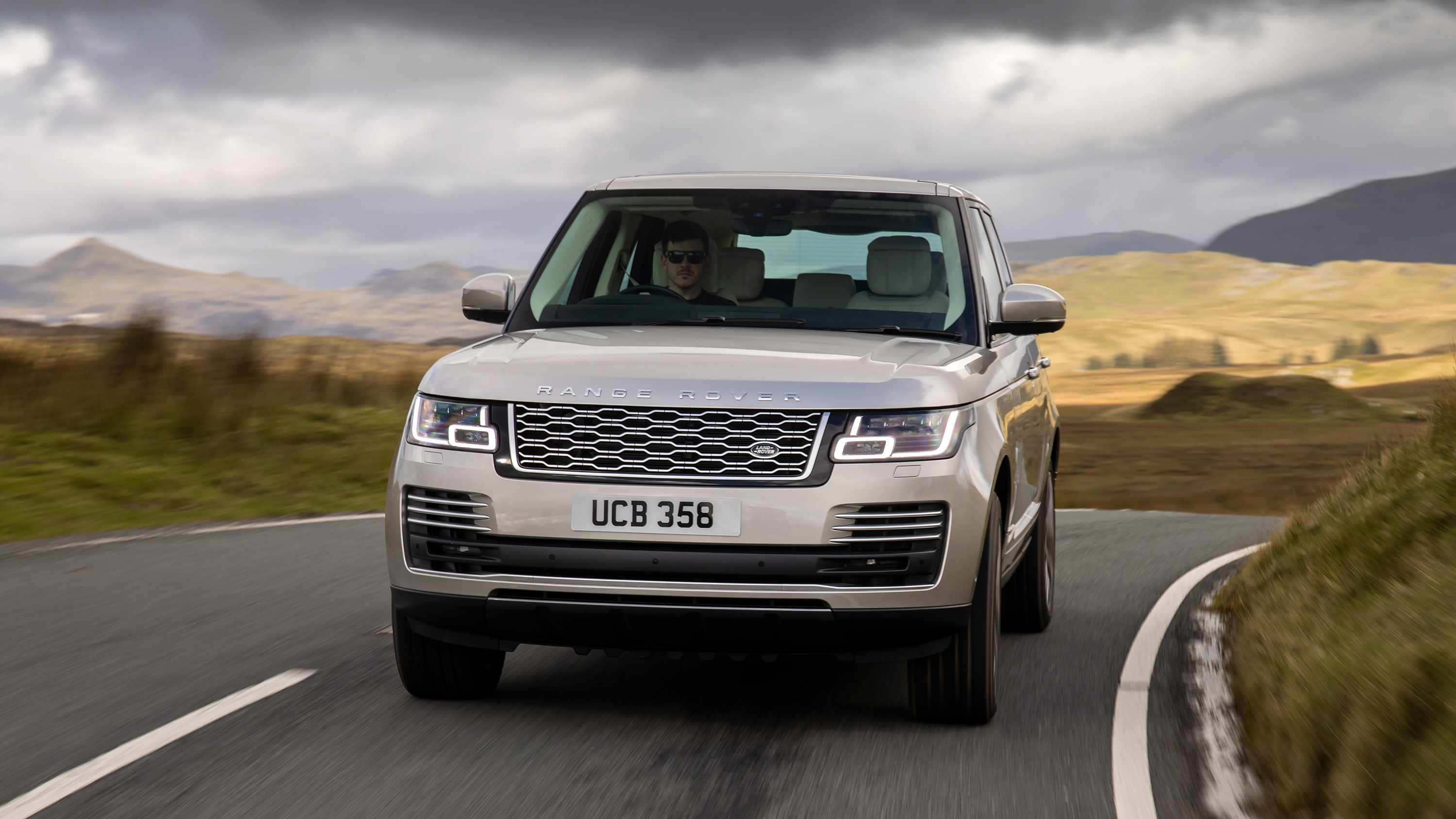 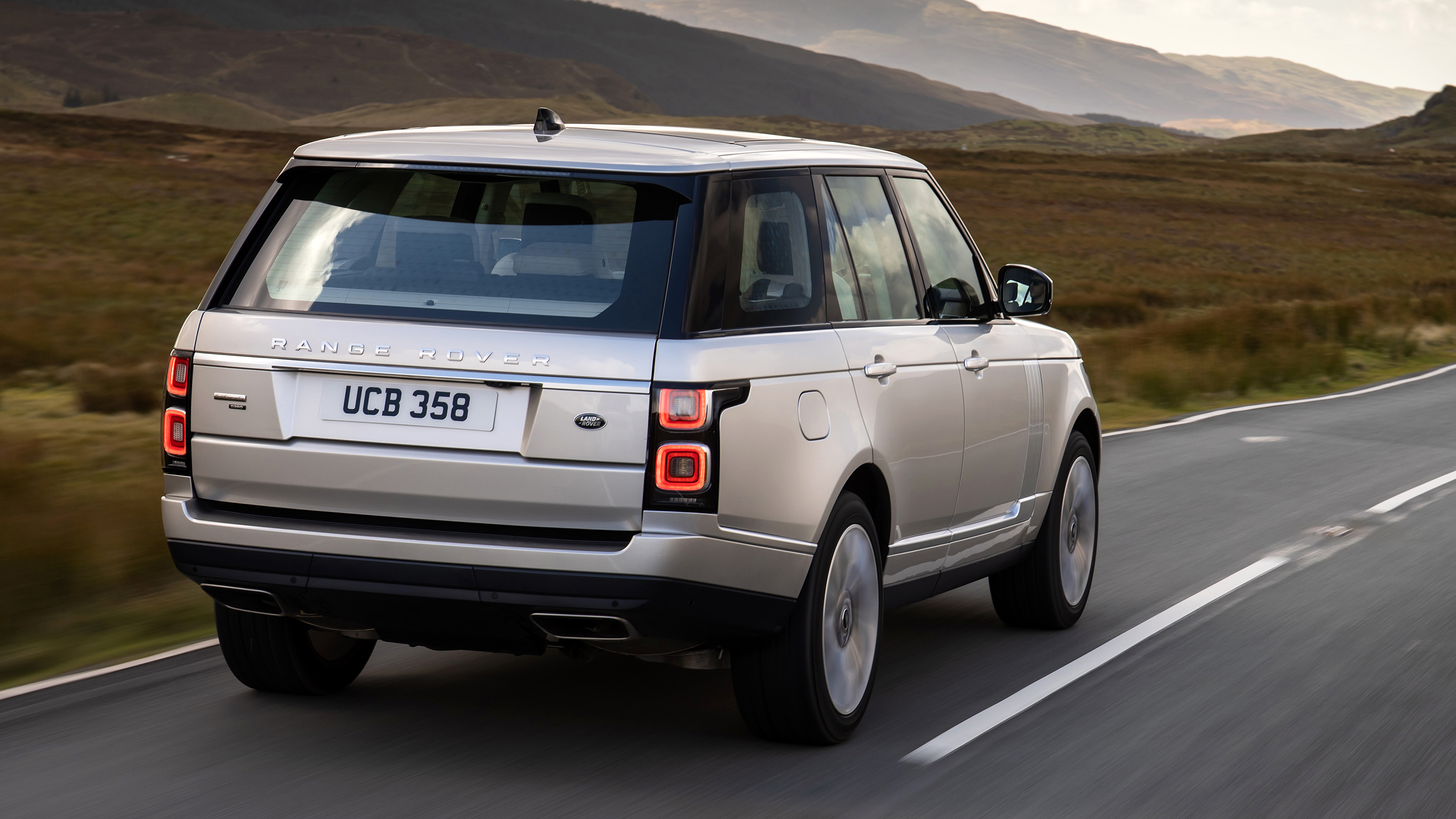 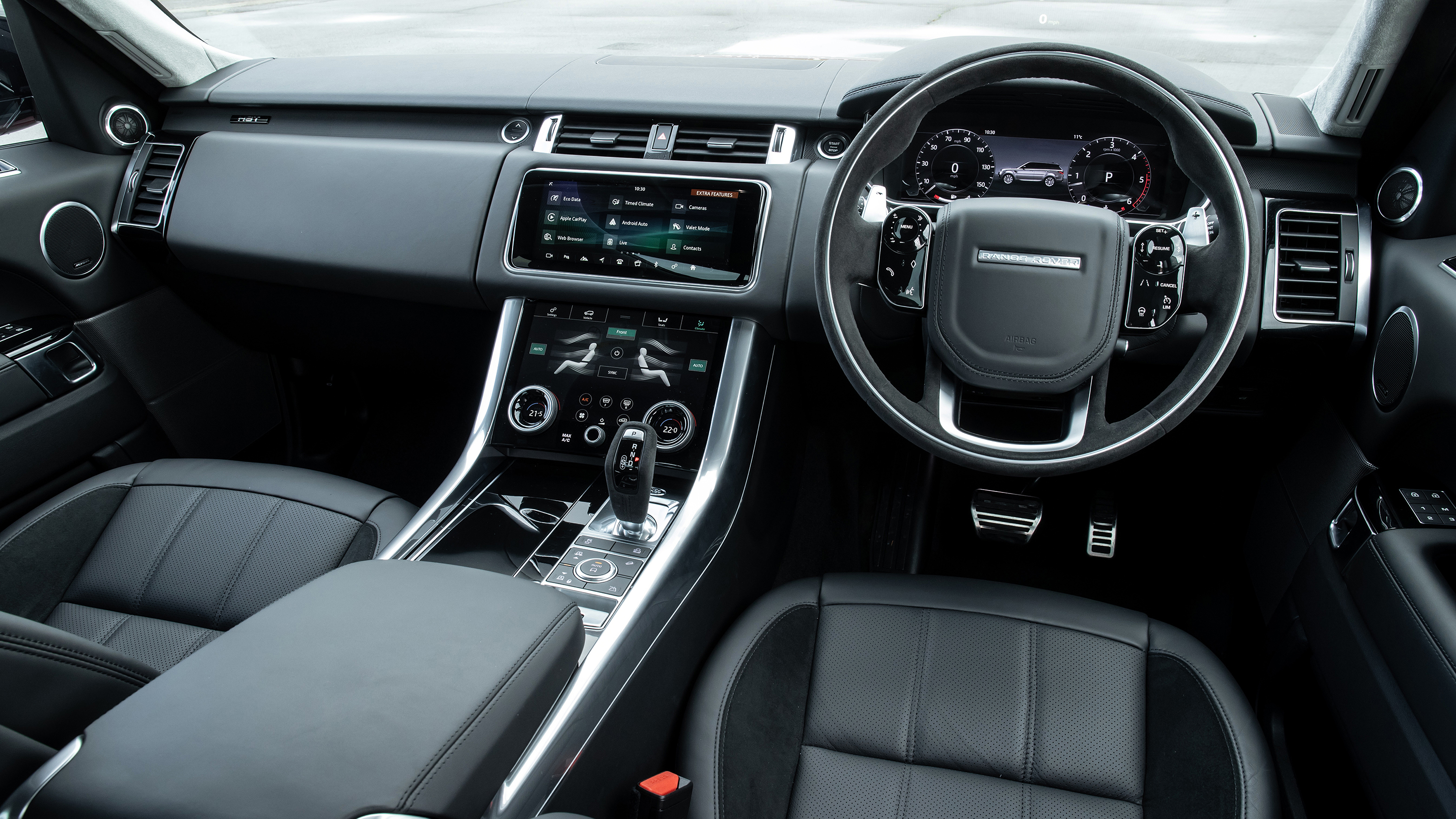 A new diesel engine, eh. Isn't that like breeding a new strain of carthorse?

Yup, diesel sales are on the plummet. As I write, they've dropped to just one in seven new cars sold in Britain. But the fact is diesel is still a good way to lug about a honking great SUV. Which is a pretty good description of the Range Rover and Range Rover Sport.

Diesels supply abundant torque, and are much more economical than petrol. You don't really need the 'sporty' response of a petrol. What about pure-electric? Nope, shifting a car this size for a useful distance, especially if a trailer were involved, would need a battery approximately the size of Norfolk. If you want a PHEV, Range Rover has them. And will have more. But for working hard on a long trip, diesel remains very much in the frame.

This is the modular JLR engine family, aka Ingenium in general, and specifically D300 and D350. It's a straight-six 3.0-litre. If you will, one-and-a-half of the 2.0-litre four. It comes in two strengths, making a useful 300 or 350bhp. Hence the badges. And an even handier 479 or 516lb ft of torque. It has 48V mild-hybrid boost too, to eke out slightly better economy and emissions especially at town speed.

This one is fully compliant with RDE2 and Euro 6d-final, which means it can enter unpenalised all actual and foreseen urban toxic-air zones.

These engines replace the V6 and V8 diesels previously used. Actually, versus the rather enjoyable old V8, the new D350 makes only slightly more power, and less torque, but it's notably lighter and a whole lot more economical. The WLTP figures, spec dependent, are between 29 and 31mpg, which means CO2 of 241 to 259g/km.

And you know what, on a longish drive in a bit of a hurry in a standard wheelbase Range Rover, I matched that consumption figure.

I'd call the D350's pull forceful rather than fierce. After all, it's lugging about 2,400kg with just me inside. That's not the sort of mass that's idly swatted up the road.

It'll do 0-62 in 7.1secs, gathering speed like a motor launch, detaching you from much sense of the action. But if you ever doubt the acceleration available, just leave yourself lots of spare straight when you try your first main-road overtake. You'll find you get past while using remarkably little of the available roadway. That knowledge gives you plenty confidence next time.

It's quiet and it doesn't vibrate. But what noise it does make is a trifle harsh and, well, dieselly. Albeit recognisably played in the gratifying harmonics of a straight six.

Its marriage with the automatic gearbox is just peachy. Auto shifts are smooth and timely. Manual over-rides, should you wish, are prompt and fuss-free.

And the cars this engine is in?

The Range Rover remains imperial. The smartly calm design, inside and out, is still a draw and hasn't aged. Until you get to a Cullinan or Bentayga, there's nothing else with this sort of comfort, cosseting security and presence when it's on the road. And almost ridiculous ability off it.

For the most part the road dynamics haven't aged either. Yes it rolls and pitches but that's a part of the lovely supple ride. If you avoid sudden inputs, it rewards you with serene yet brisk progress.

But at times there's a bit of secondary harshness in the suspension and a gentle whistle of the body rushing through the air. Those things remind you that this is its ninth autumn. But still… lovely thing.

The Range Rover Sport has a harder time justifying itself. Under way it's firmer in the suspension and easier to hustle. But by that token it's outflanked by the flotilla of big German Schporty UVs that have come along since. Not to mention the in-house Velar or Jaguar F-Pace. If you've driven the non-Sport Range Rover, you'll know that hustling isn't the point.