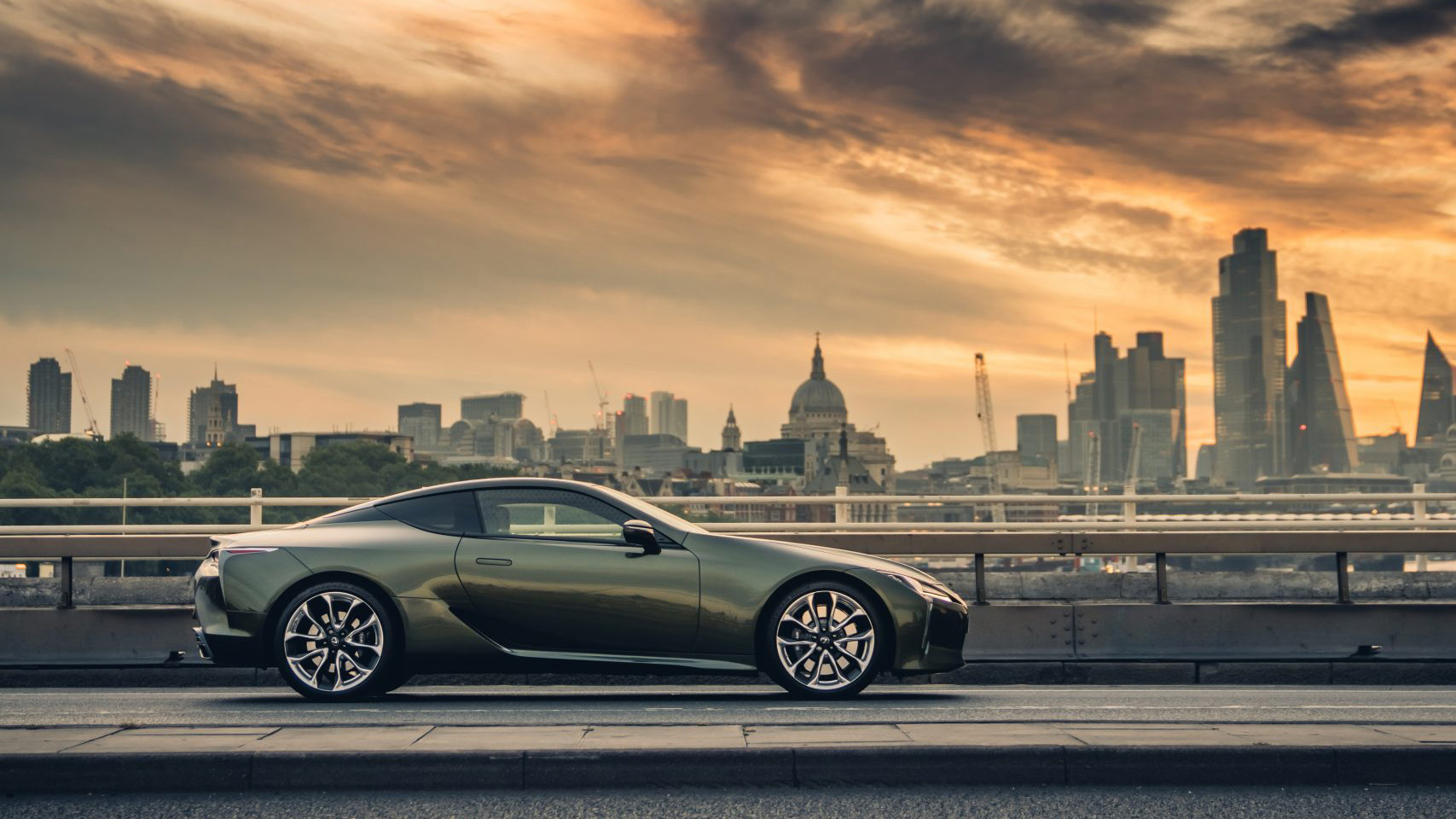 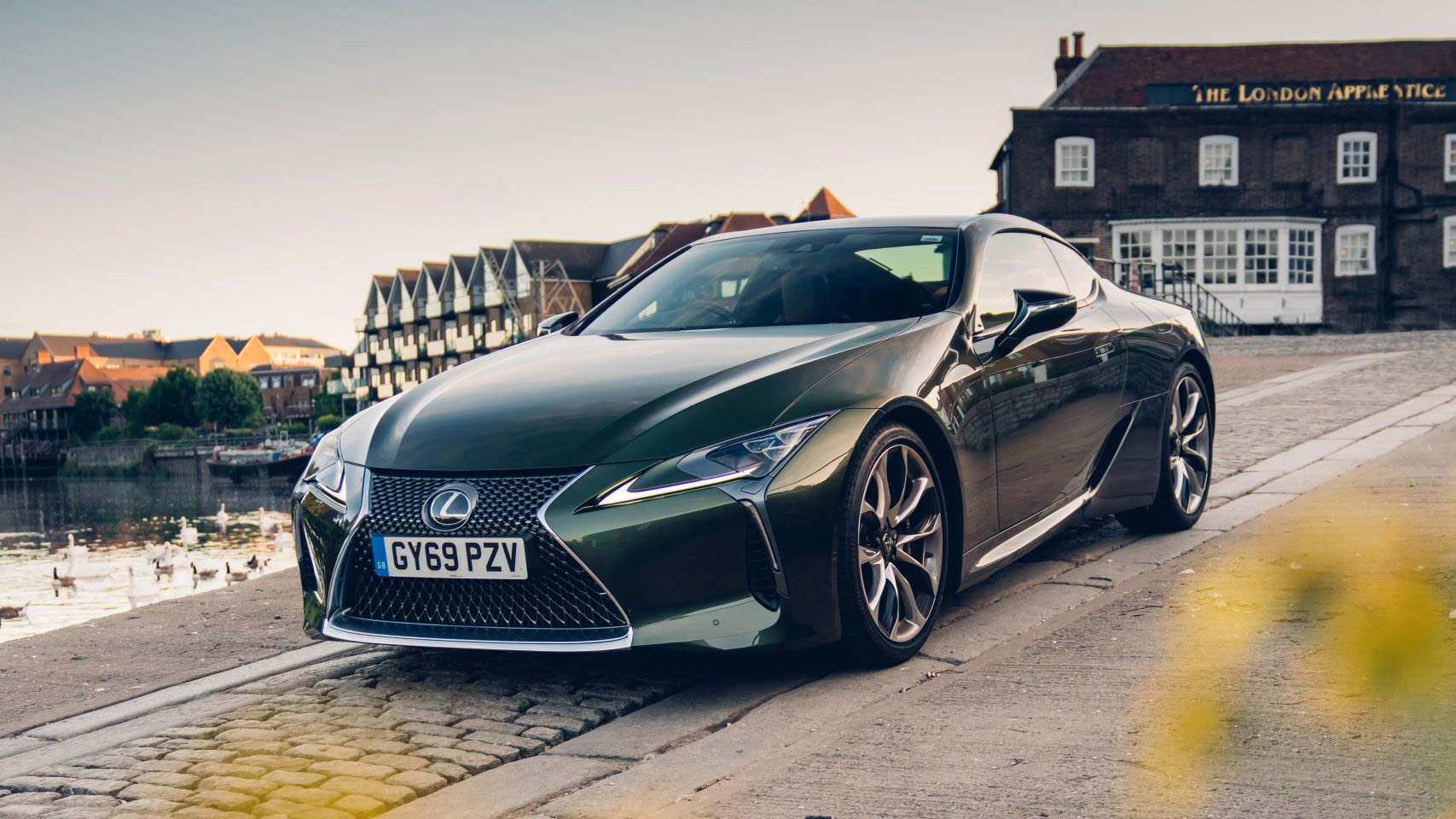 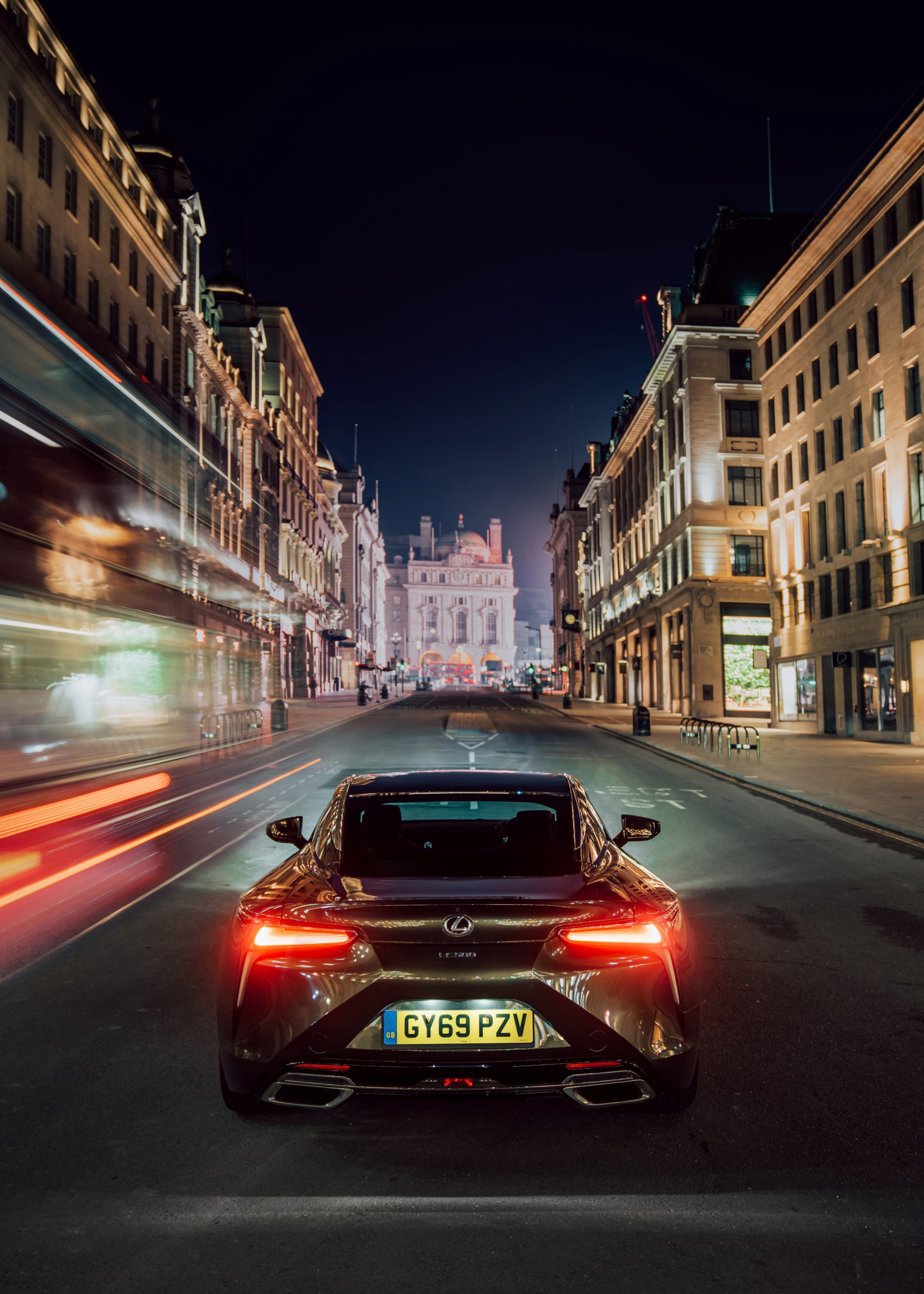 The Lexus LC500 Limited Edition is my comeback performance car. Not just the first one I drove after four months of lockdown, but the first I drove with any haste post-surgery. Surgery that involved the loss of my left testicle for Big Scary Reasons.

That overshare is relevant, honest. See, my usual taste in cars is ‘tough’. The skinnier the bucket seat – and the tighter its racetrack-spec harness – the better. Similarly, my preferred quantity of development laps around a 13-mile German toll road is ‘lots’. Punchy air con and a decent stereo are desirable, but by no means necessary.

Alas, my tastes have – momentarily – changed. And if one car seems aimed squarely at what me and my nether regions have desired lately, it’s the Lexus LC, whose supercar styling disguises an equable GT.

As standard, it comes in two forms, priced within a couple of hundred quid of each other from around £80,000 apiece. You’ve the LC500, using a delightfully old-school 5.0-litre V8 engine, and the LC500h, which goes off on a completely different tangent with a V6 petrol-electric setup. Without wishing to be too predictable, we’ve always vastly preferred the former. It just so happens to be the cheaper of the pair, too, despite its 464bhp being significantly up on the hybrid.

It’s the V8 we have here, too, in something called Limited Edition trim, which costs £90,425. It brings a unique twist on the green and tan colour combination that car bores like us incessantly tell you is ‘what you want’.

On the outside you’ve a lush colour that changes with the weather, though under typical British cloud cover, it blends into the hedgerows in a way shy bairns like me love. Inside, you’ve a Seventies-era brown that works surprisingly well with the LC500’s mad array of slashes.

All told, it probably provides welcome distraction from a car craving its (since revealed) facelift in areas you might not imagine. For all the technical wonder as the digital dials come to life when you first push the starter button and a rev counter that whirrs beautifully but pointlessly from centre as you scroll through the trip computer, there’s a lack of smart phone link-up that leaves you at the mercy of Lexus’s own infotainment system. Which would be fine if it wasn’t controlled via the occasionally – ahem – ball-busting haptic trackpad. It’s gleefully esoteric in the way Japanese sports cars always have been, but woefully user-unfriendly until you become accustomed to it.

Now, my prior experience of driving the LC500 was around a sopping wet Knockhill Circuit, where it was so lively I emerged with biceps resembling post-Spinach Popeye’s (you can see Chris Harris demonstrating what I hoped to achieve below). It’s perhaps inevitable that on a dry road it’s nothing like as mad, behaving far more like its GT credentials would have you expect. 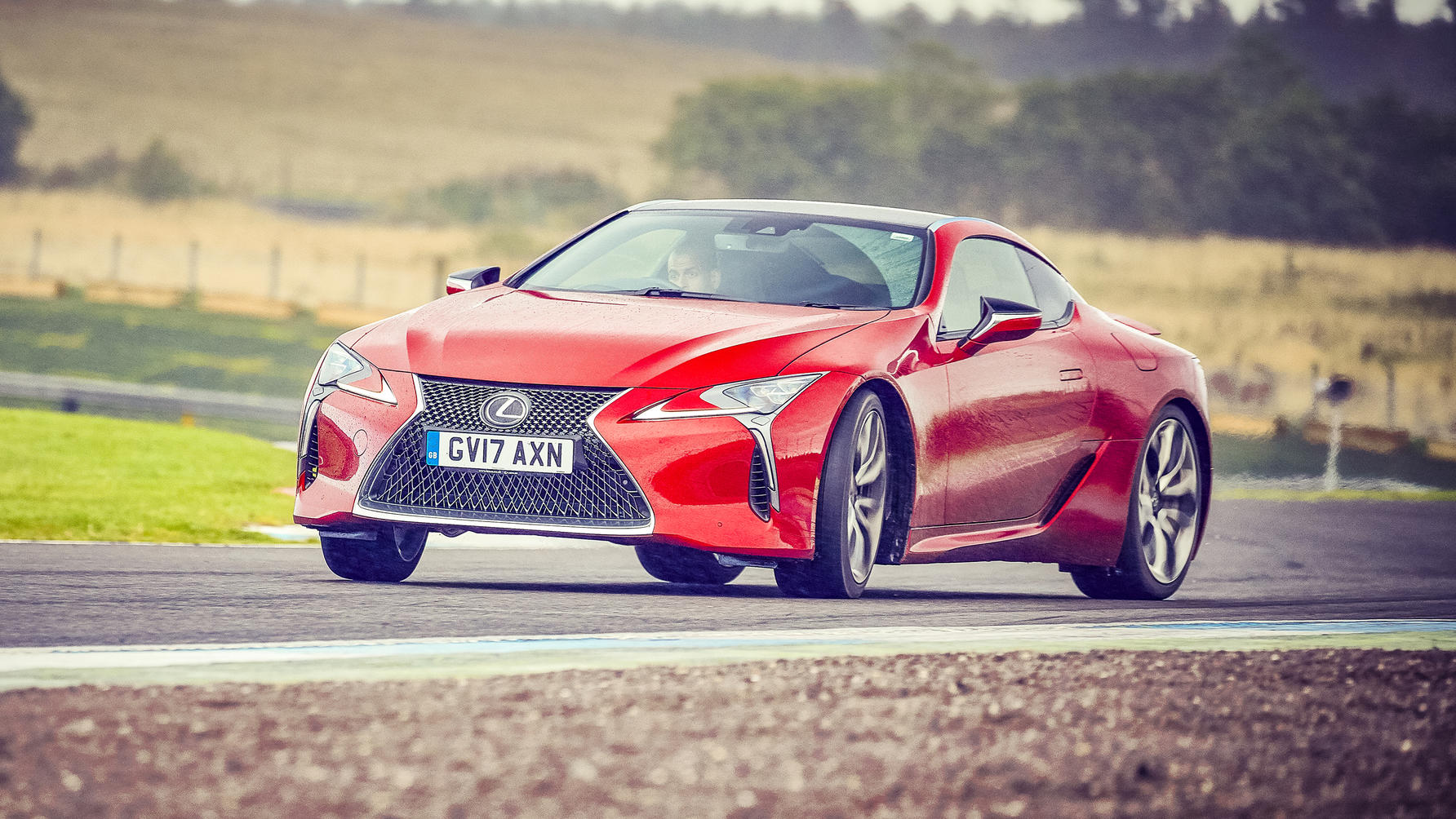 Indeed, once you’ve descended (a little more carefully than usual) into the seat – the wild exterior no longer leading you astray – there are abundant clues to ensure your expectations are suitably set.

While the automatic transmission has ten (!) gears, they’re surprisingly long, so second remains the only one you can rev to the V8’s wonderful crescendo within UK speed limits. Which tells you this is vehemently not a sports car long before the two-tonne kerb weight and occasionally wayward body movements get the chance.

There are five modes, ranging from Eco to Sport+, but whether you’ve had some delicate surgery or not, I reckon you’ll quickly just settle on Comfort. While this car clearly has an animalistic side when you go looking for it, I suspect you’ll take the more direct route more often than the longer, more scenic option. You’ll fall under the influence of its calming demeanour more often than you’ll flick it into its serious modes and tell it what to do.

Perhaps the LC’s typically Japanese facelift treatment – ignoring the skin and re-engineering things beneath it at forensic detail by cutting a little weight out of suspension components, sharpening the gearbox’s responses and extracting a little more noise from its muted-unless-you-rag-it V8 – will make it more of a sports car.

Because what I ended up craving was a pumped-up LC F, with the aggression Lexus has freed up in the LC500’s sportier modes ramped up to their nth degree. A mini-LFA that’s much more to my usual, slightly crotch-pummelling tastes; a performance car with a proper pair of… you know what. But I promise you can get by without, too. And not just because this green on tan softie proves it.