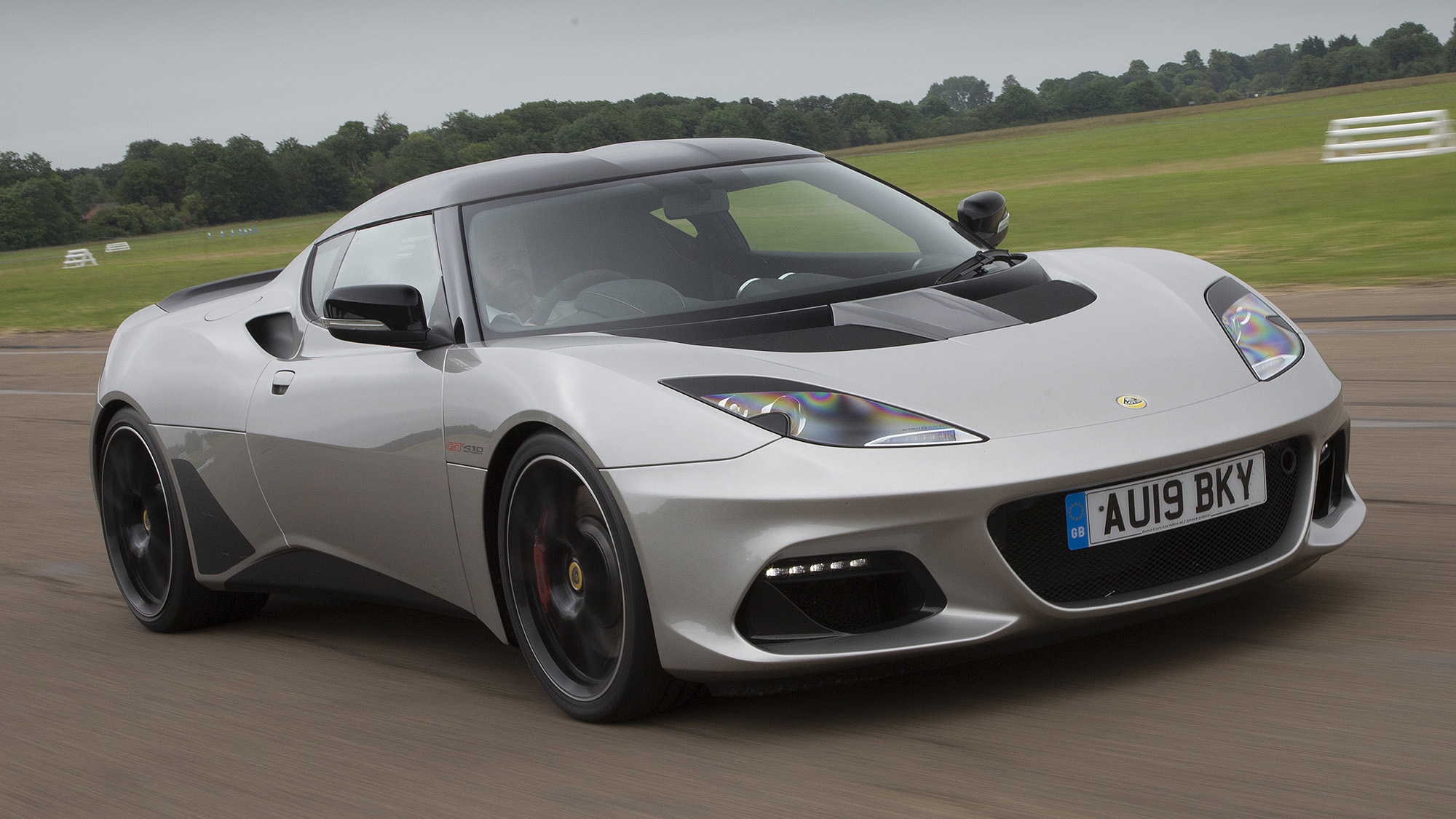 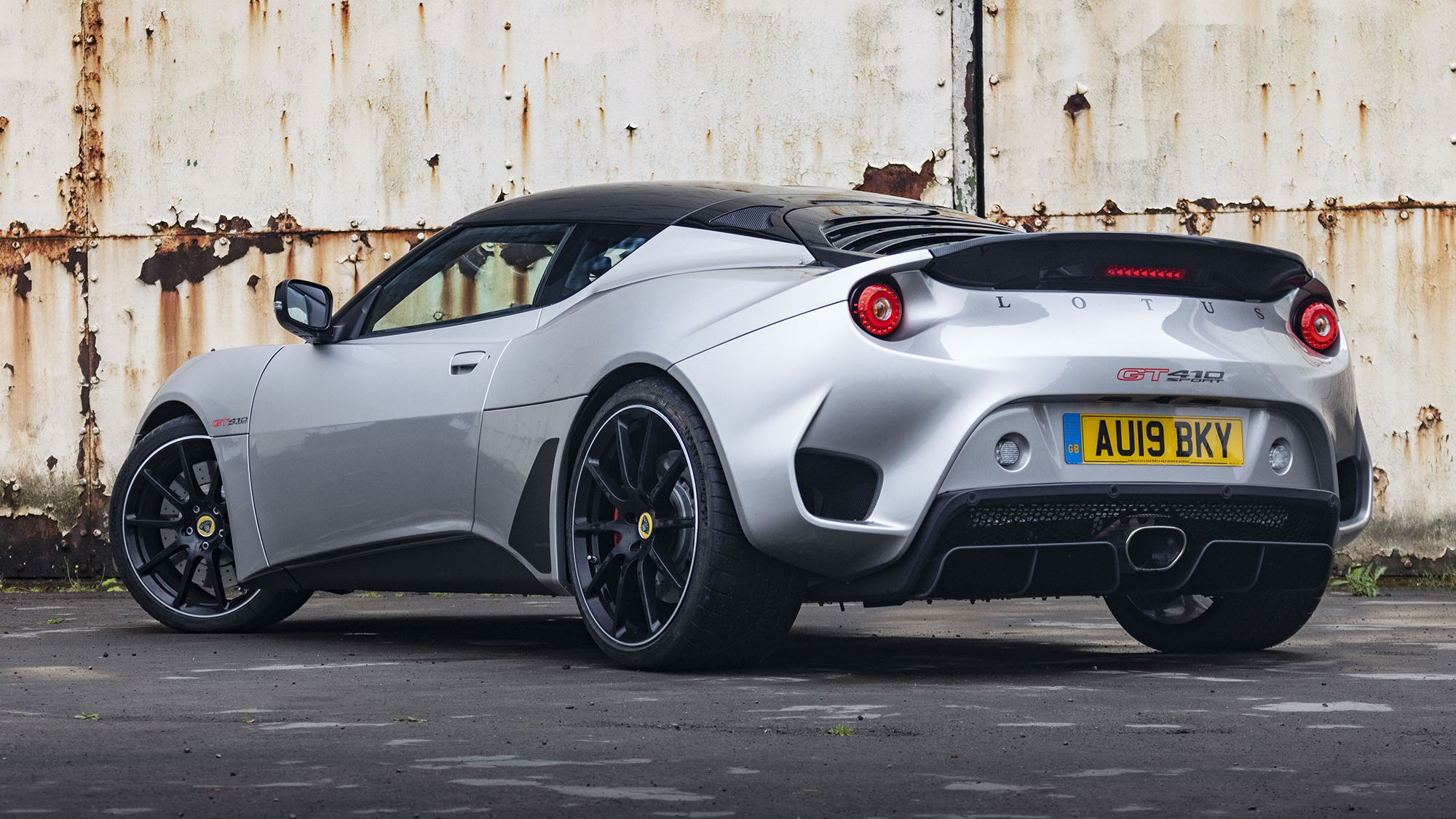 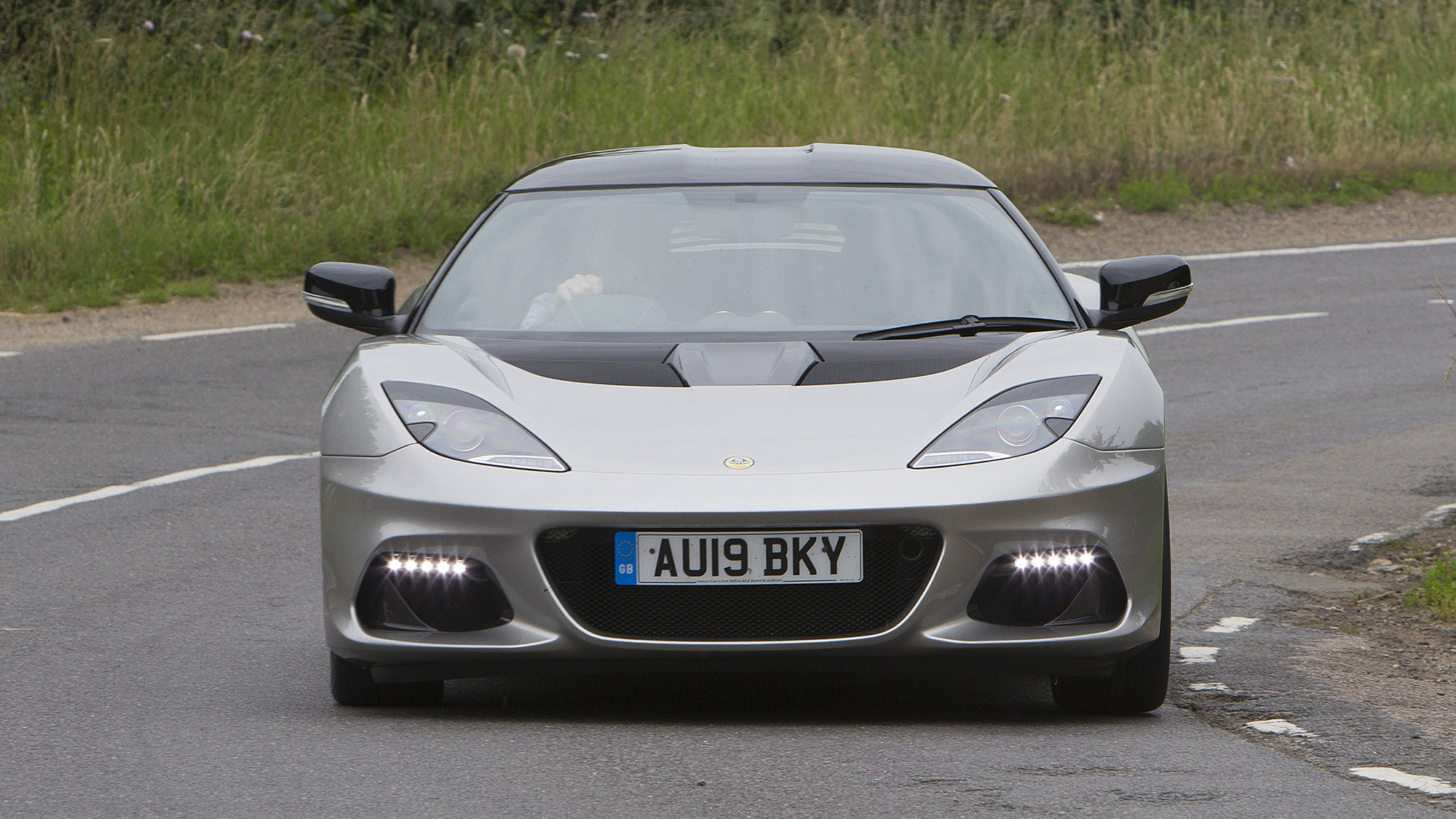 1 / 5
Advertisement
“The lightest, lithest GT car that money can buy. Oh, and did we mention one of the best-driving? ”

A properly joyous experience that’s in increasingly short supply, and an object lesson for sports car manufacturers everywhere to focus on what makes driving fun, rather than fast

True to the Lotus ethos of low weight and driver involvement, but just not quite as true as the rest of Lotus’s repertoire

Practicality is not a sexy thing. Think about it: flip-flops versus stilettos, accountants versus stuntmen and compound interest versus winning big at the roulette table. There’s a certain lack of excitement in the sensible version, isn’t there?

So where does that leave the Evora, unquestionably the most practical Lotus you can buy? Well, as far as we can tell, with the techs up in Hethel doing three things: easing off on practicality by a few notches, dialling up the performance by more notches than Errol Flynn’s belt, and generally doing everything they can to restore the good name of practicality in the process.

And it’s not like we’re talking about a family estate, is it? The Evora’s a featherweight sports coupe with two seats for adults, two seats for the slimmest of children and a boot big enough for half of this hypothetical four-person family’s stuff. Or, to put it another way, it’s a lighter, mid-engined, V6, British version of the Porsche 911. Because of course we have to make that comparison.

The Evora has been around since 2009, but the car that Lotus is making today is about as different as The Carpenters and Carpenter Brut. It’s matured over the years, losing weight and gaining performance, new styling inside and out and a harder edge than Elizabeth Debicki’s collarbones.

It’s a bit of a weird proposition, the Evora – it’s a grand tourer, but it’s built by people famous for supremely lightweight sports cars. It’s a rear-mid-engined GT too, part of an exceptionally finite amount on offer, even today, during perhaps the fattest time for hyperbolically expensive hypercars. There’s the BMW i8, if you were generous with your definition of GT, the McLaren GT, which has also grown from more sporty origins, the Ford GT – which gets in on a technicality of actually being called a GT – and the Bugatti Chiron, which is more of an excessively grand hyper tourer. So it’s a pretty niche market.

And yet the Evora is Lotus’s international model. It’s tested and homologated across Europe, China and the United States, giving it the biggest reach outside of the UK’s soggy, rocky coastline. So it has to be of a format that more buyers are willing to consider – the daily driving sports car. And this has quite an effect on the final feel.

There are really two ways of looking at the Evora: either as a bigger, softer Lotus – kind of like Pink Floyd in the 1990s – or as the lightest, lithest GT car that money can buy. Oh, and did we mention one of the best-driving? 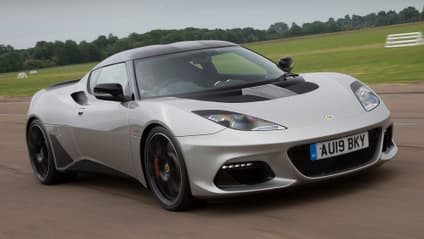 “There are really two ways of looking at the Evora: either as a bigger, softer Lotus – kind of like Pink Floyd in the 1990s – or as the lightest, lithest GT car that money can buy”

The most common refrain with the Evora since its birth is praise for its abilities, followed as surely as night follows day by reservations about its ability to sell. It’s a market that includes both the Porsche Cayman GT4 and 911 at broadly the same money, and these have always been the volume sellers. But it’s treachery from within that really hobbles the Evora.

If you want a Lotus to experience the joys of truly light weight, the Elise Cup 250 is a hefty £30,000 less than its GT sister. Or, if you refuse to countenance any horsepower numbers under 400, the Exige 410 shares the Evora’s powerplant, costs roughly the same amount and, by virtue of being lighter and about as raw as steak tartare, is the undisputed champion in terms of noise, involvement and sheer speed.

We’re not saying that the Evora isn’t a brilliant car, because it is – it’s a heroically entertaining drive, a properly joyous experience that’s in increasingly short supply. The Evora’s also an object lesson for sports car manufacturers everywhere to rethink heavy, complex and spurious additions and focus on what makes driving fun, rather than fast. But the Elise does that for £30,000 less, for a kick off. And it’s almost impossible to argue that the Elise doesn’t do it better as well. And then there’s the Exige 410. It’s similar enough money, but uses the supercharged V6 to greater effect than the Evora. It’s also a manic, ferocious, hilarious thing.

The Evora is true to the Lotus ethos of low weight and driver involvement, but just not quite as true as the rest of Lotus’s repertoire. By sacrificing what little it has to practicality, it still feels that one step further removed from the action. And knowing that you could have been even more involved, without even looking beyond Lotus dealership, is the kind of thing that’d keep us up at night.

So, there you have it – it seems that not even Lotus can escape the fact that the presence of practicality will never be as much fun as its absence. 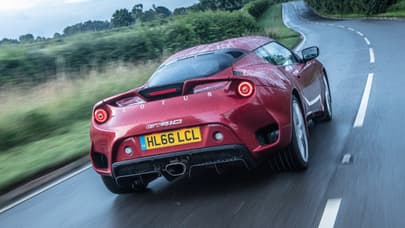 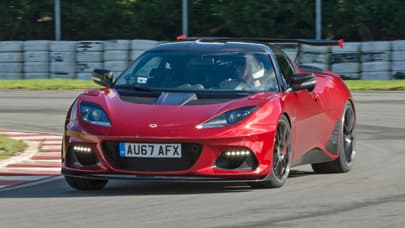 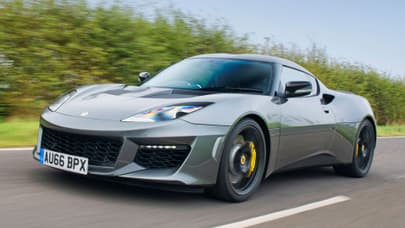