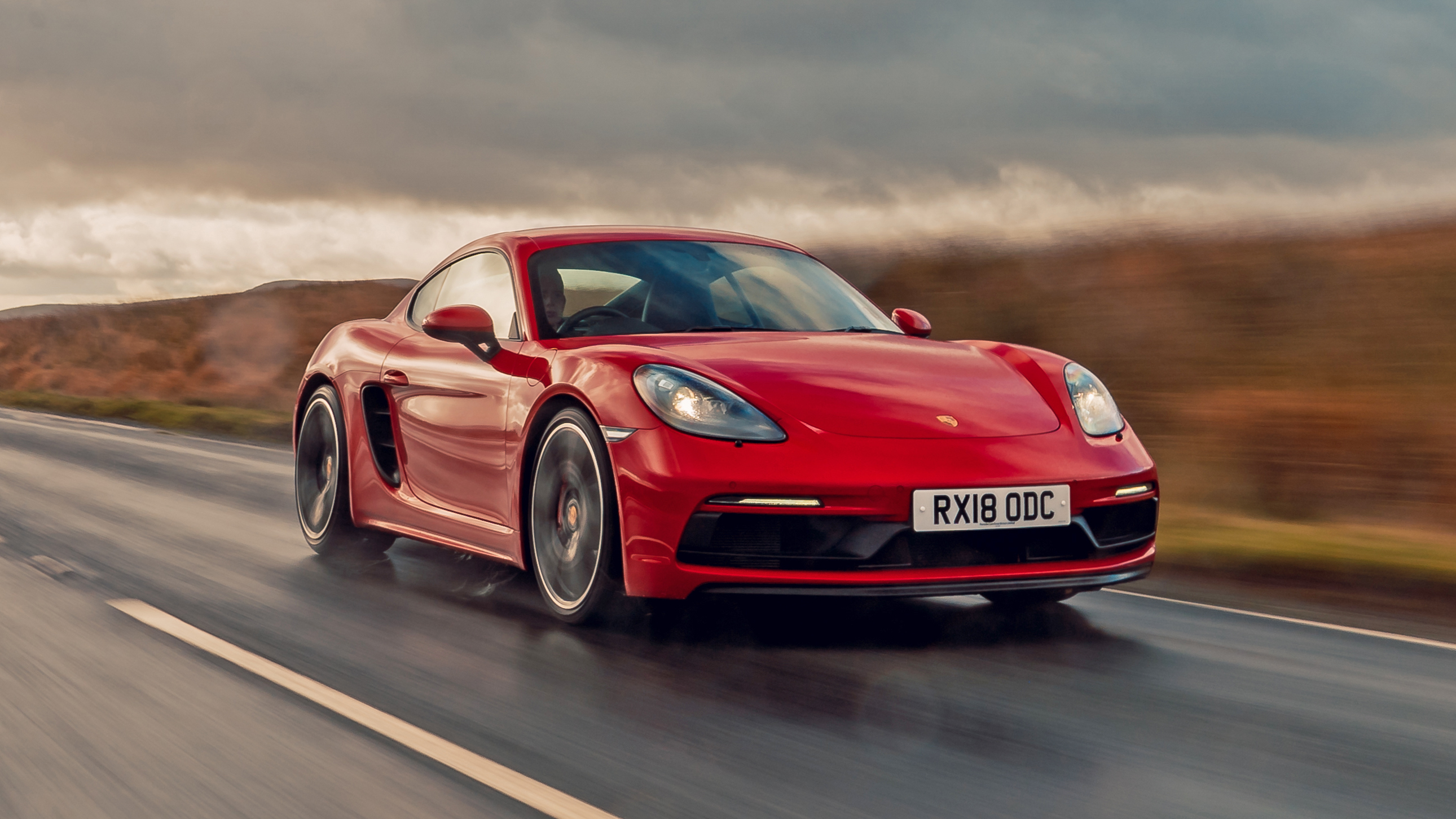 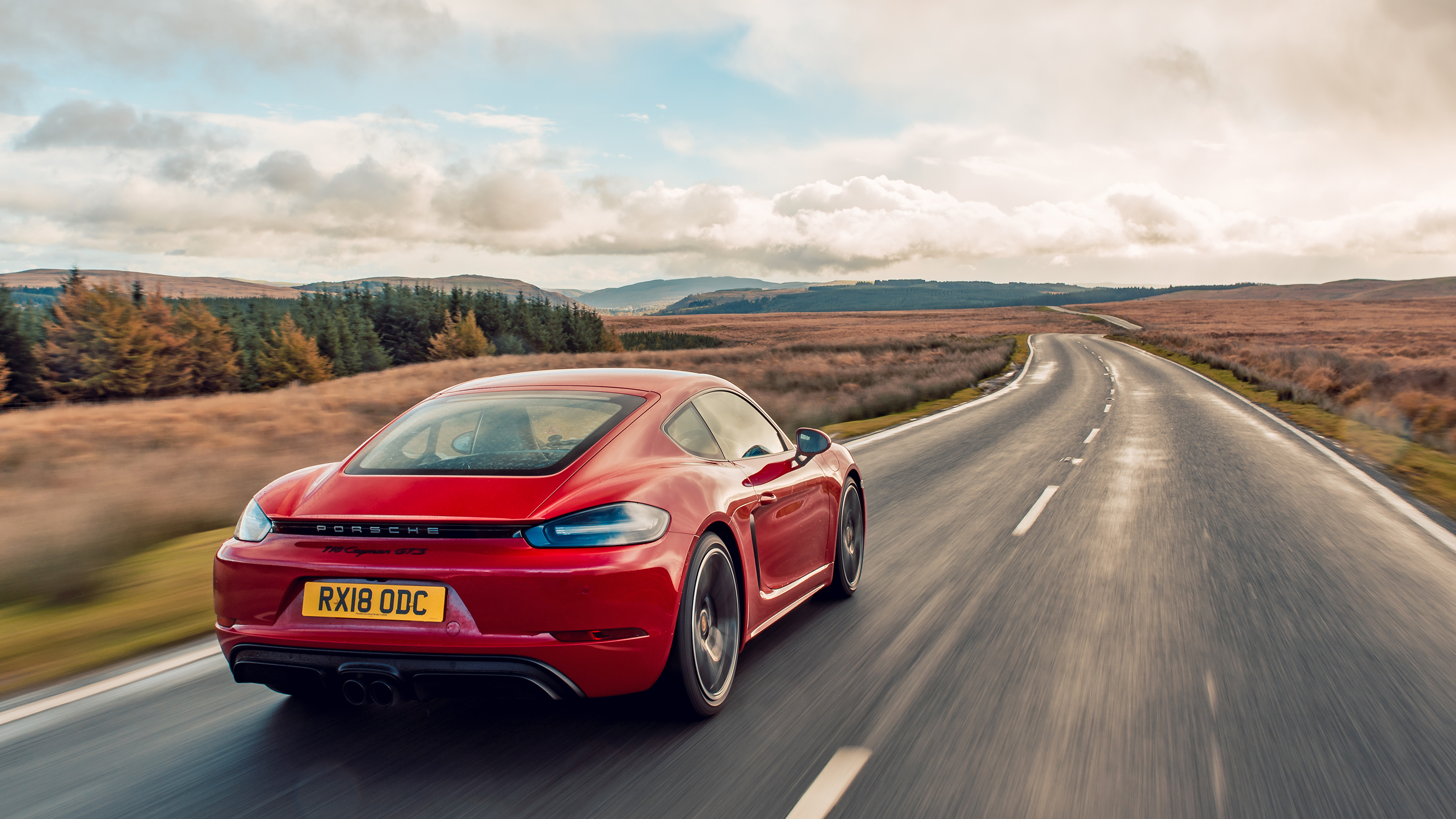 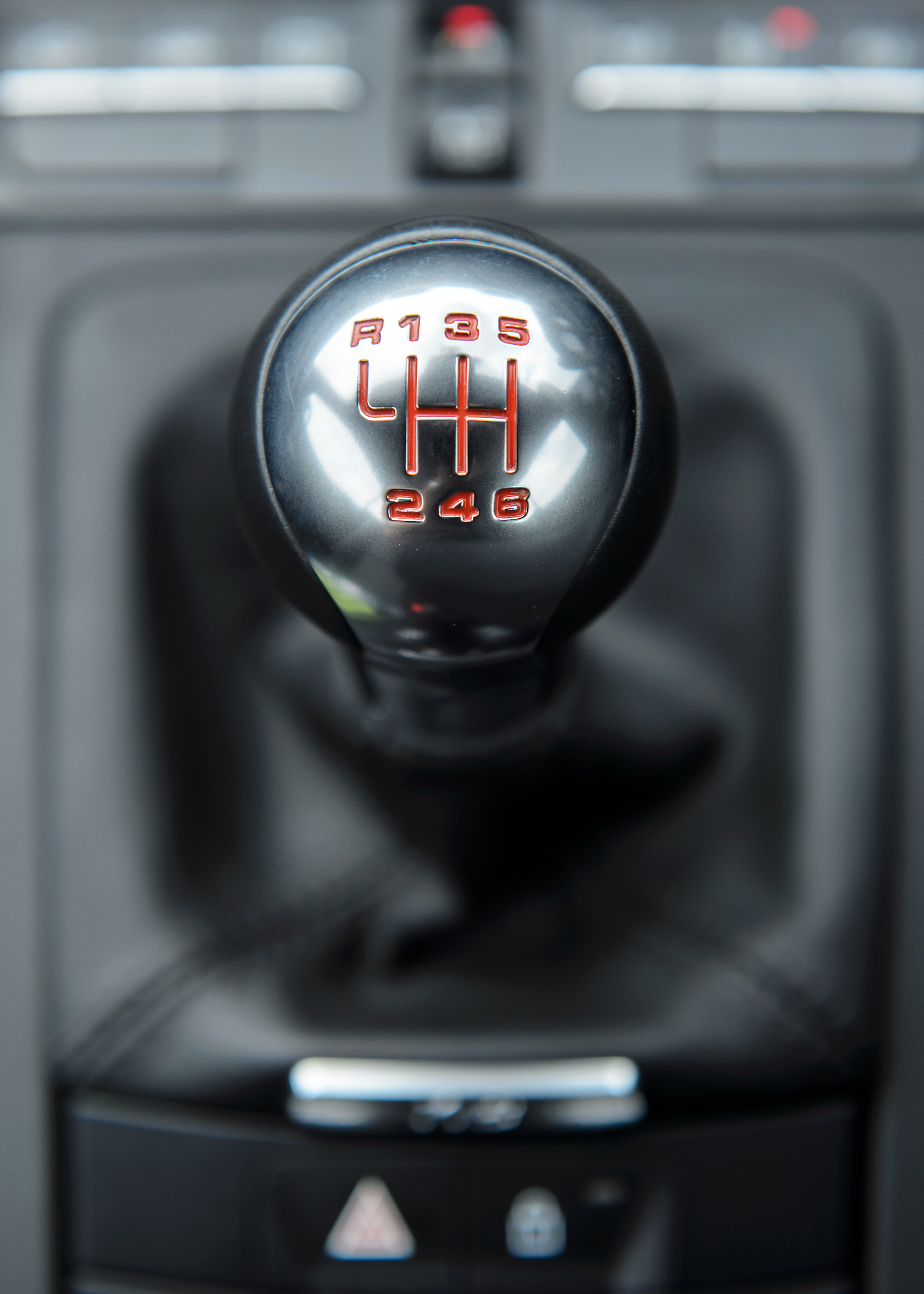 1 / 22
Advertisement
“The base engines are gruff, but the handling is as sweet as ever. Very few sports cars are this complete ”

This used to be a very easy review to write. Since its 2005 conception, this has been perhaps the most complete car Porsche makes. Sure, the 911 range has more breadth (arguably too much breadth), but the Cayman has always offered much of its noise and speed with an extra dose of mid-engined poise.

So what’s changed? Blooming emissions regulations, that’s what. So we’ve ended up with a Cayman range powered almost completely by 4cyl turbo engines rather than sonorous flat-sixes. On paper it’s improvements across the board, in the real world… we’ll see.

The badge is new, too. Well, new-ish. Porsche 718 was the name scribed across a series of mid-engined, flat-four racecars that competed in the late Fifties and early Sixties. You can probably forgive the marketing team at Stuttgart for grasping the opportunity to attach it to the newly flat-four Boxster and Cayman, then, but the water somewhat muddies when you learn the 6cyl Cayman GTS and GT4 are now badged 718, too.

As before, there are several tiers of Cayman ownership, echoed by the 718 Boxster range, which has gone the same 4cyl route but which is now more expensive than its coupe sibling, better reflecting how rivals price their hard- and soft-top model lines. Naturally the Boxster’s leapfrogged the Cayman’s price, rather than the other, more benevolent way around…

Once again there are standard, S and GTS versions, while there’s a Cayman T for the first time, too. The Cayman and Cayman T use a 2.0-litre 4cyl turbo, producing 296bhp and good for 0-62mph anywhere between 5.3 and 4.7 seconds, depending on whether you’ve ticked the Sport Chrono box and gone for the six-speed manual or seven-speed PDK gearbox, though all top out at 170mph. (You want the manual, by the way, excellent though PDK is.)

The T is the lighter, slightly harder cored variant, but think fabric door straps and the ability to pointlessly bin the air con as opposed to a fire extinguisher, rollcage and single-mass flywheel. Instead, treat it as a decent-value raiding of the nicest bits of the Cayman’s options list, with the suspension, wheels and locking differential all added for around seven grand.

Move up a tier and you’ll get to the larger engine of the Cayman S, which use a 2.5-litre 4cyl turbo with 345bhp, dipping the 0-62mph sprint down to 4.6 seconds and lifting the top speed to 177mph.

The 718 GTS initially used a 361bhp version of the same engine, but - in a surprise but welcome U-turn - Porsche has once again given it flat-six power. The new 718 GTS 4.0 gets a 394bhp version of the Cayman GT4's engine as well as enjoying a bit of an options list haul and looking a bit meaner and more assertive, too. Mind it should: where the base Cayman kicks off at £44,000, the GTS drags the price past £60,000. Eek.

Then there’s the 718 Cayman GT4, the second iteration of one of the greatest sports cars of the modern age. In fact, we declared it the best thing we drove during the first 25 years of Top Gear magazine back in 2017, in a test that also included a Bugatti Veyron and Ferrari 458 Speciale. Using a 414bhp flat-six like Caymans of yore, we've given the 718 Cayman GT4 its own review here. 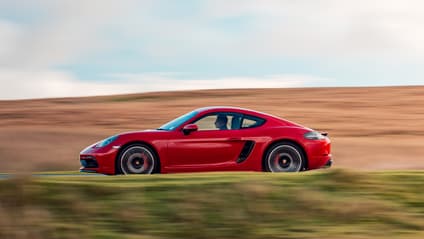 “The base engines are gruff, but the handling is as sweet as ever. Very few sports cars are this complete”

This would be a lot easier if Alpine hadn’t made a comeback. Even taking the lost character of those two absent cylinders into account, the Cayman remains a fantastic sports car with a real breadth of ability. If you never need back seats – and don’t often carry big things – it’s all the car you’ll ever need.

Alas, the A110 is a rather prickly thorn in the 718’s side because it makes much more sense of having a downsized engine thanks to being even lighter on its feet than a Cayman. If you don’t dare take the plunge on a smaller, more specialist car sold from the fancier corner of a Renault dealer, though, this Porsche really is a brilliant thing. Superlatively so if you choose the GTS or GT4, still gloriously flying the flag for nat-asp flat-sixes. 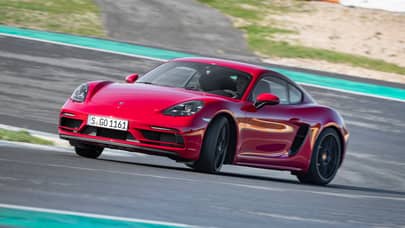 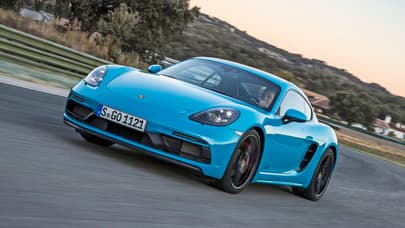