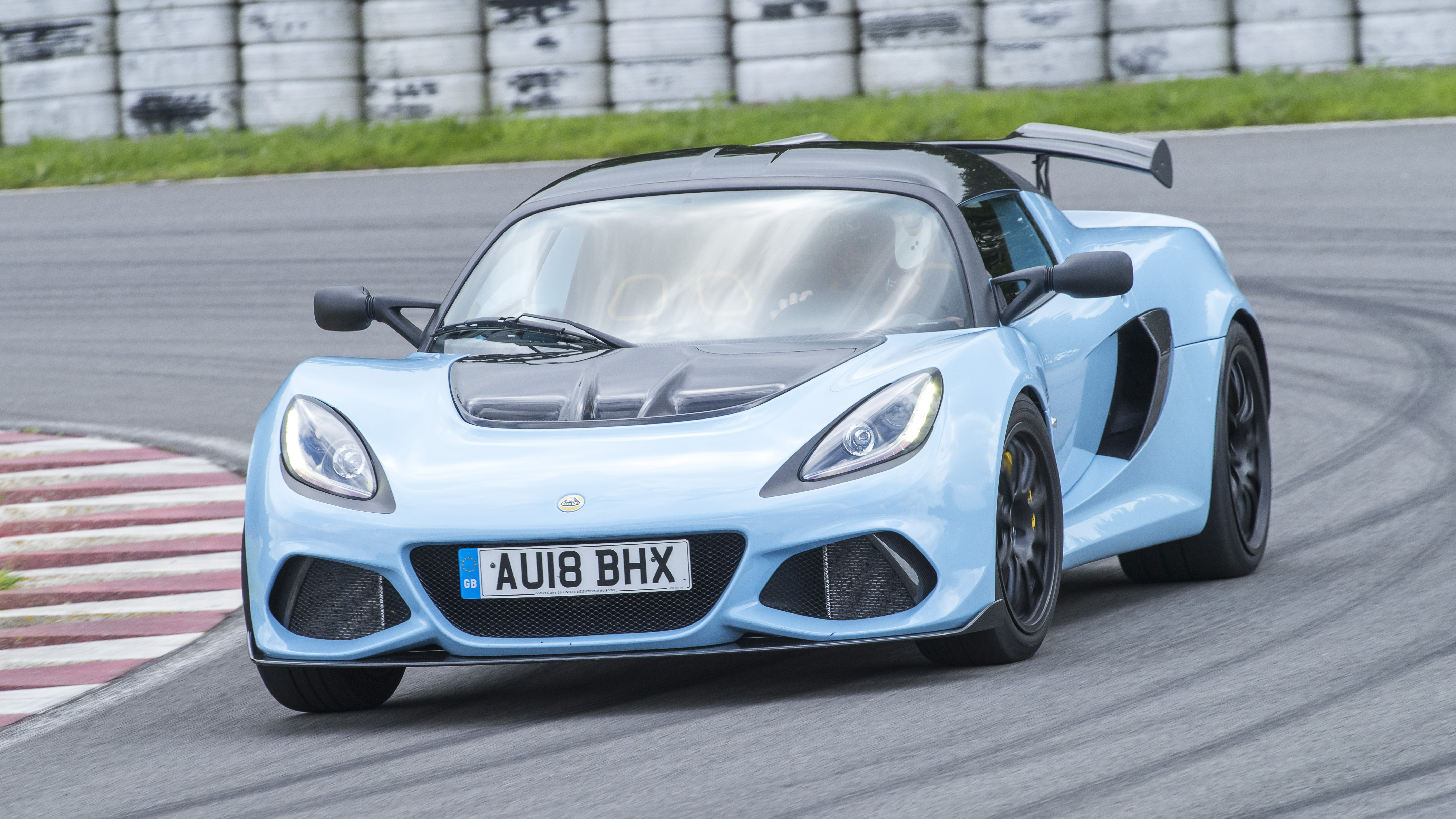 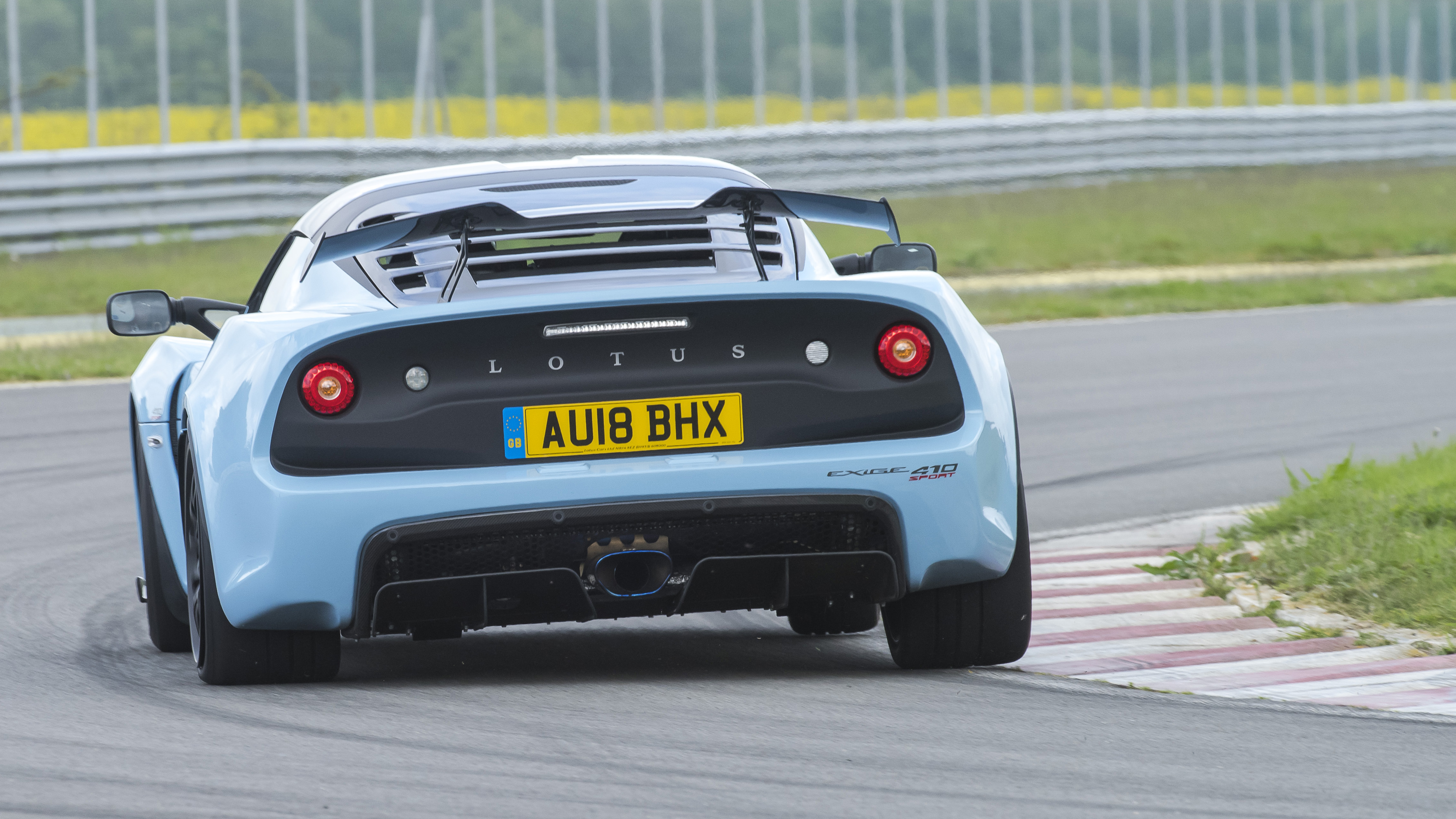 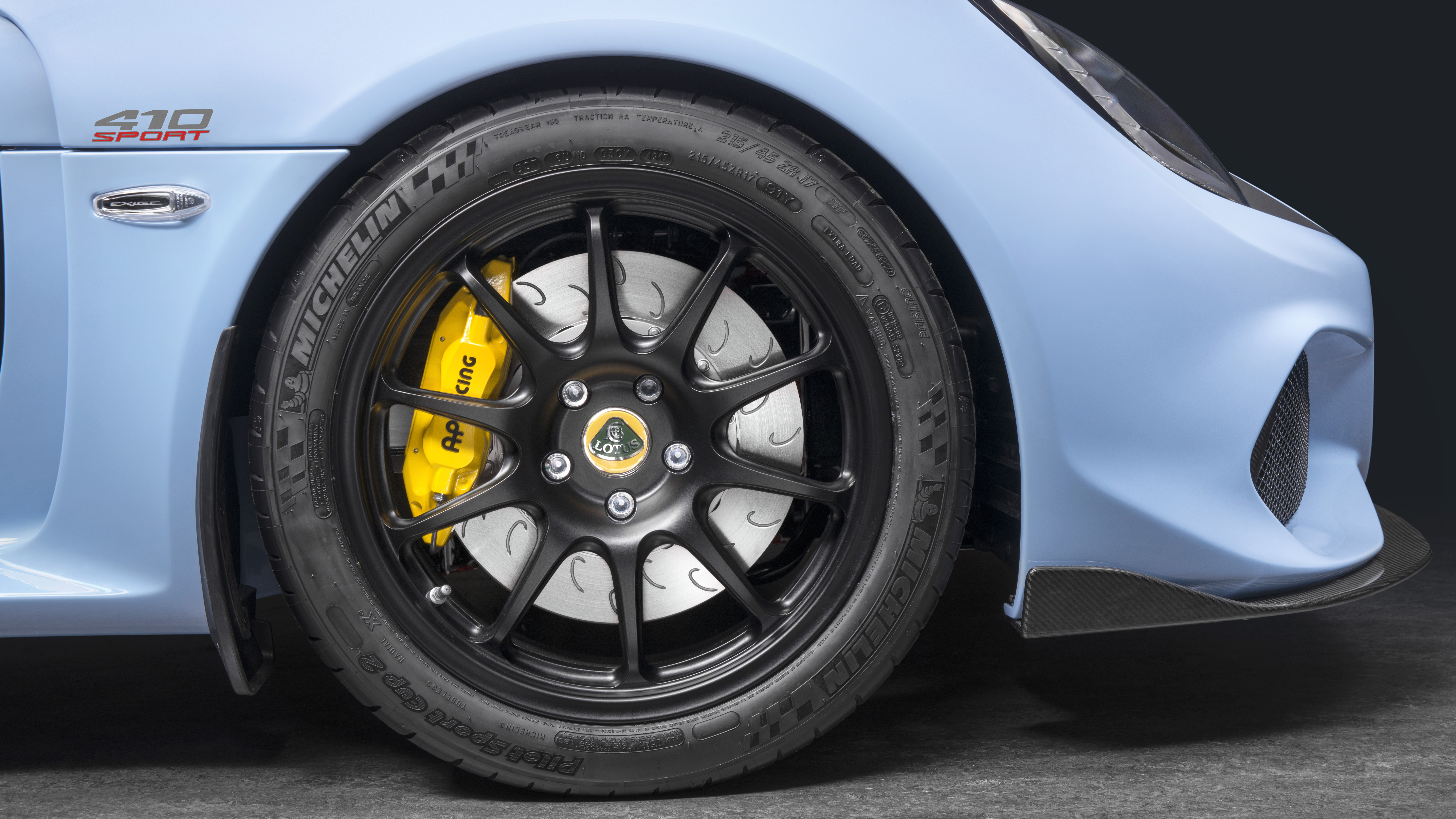 1 / 8
Advertisement
“One of the most focused yet compliant track-minded road cars you can get. Utter witchcraft ”

Let's cut to the chase. Forget Lotus’s financial ups and downs (y’know, the promises of expansion and transformation that was quickly followed by retrenchment and now a pivotal takeover from Chinese firm Geely).

And forget those countless tartan-lined special editions that spout out of Norwich and onto TopGear.com seemingly weekly. See, when it comes to Lotus’s bread and butter – lightweight sports cars – it still makes some of the best in the biz. Fact.

The Exige is a testament to this. It's an analogue gem that now shines brighter than ever in the growing crop of sanitised, synthesised and podgy performance cars.

Slotting in between the diddy four-cylinder Elise and heavier, more GT-orientated Evora, the Exige is the focused lightweight of the family with a big Toyota-sourced supercharged V6 at its heart. The Exige line-up is now divisible into three specs, depending on how fast you’d like to go and whether your preference is to thrash it on road or track.

The bottom rung of the ladder is the 345bhp, 170mph Exige Sport 350. The top? The potty, downforce-laden Cup 430 – the quickest street-legal Lotus ever. But now there’s a 1,054kg Sport 410 - the lightest V6 Exige ever - to bridge both the performance and £40k price gap. Its inherent duality now makes it the pick of the bunch. Even if it does cost £85k.

See, the Exige is an exquisitely engineered sports car. Being small and positively anorexic with an incredibly mechanical setup, it communicates its surroundings in a way only a Lotus can. Its damping (helped by three-way adjustable Nitron dampers) is nothing short of delicious. With so much body control, it seamlessly entices and enthrals driving enthusiasts to push harder, evoking raw emotions and feelings that are rapidly being lost in an era of digitisation.

The 410 is also chuffing fast. Let’s make no bones about that.  Not having to push much mechanical lard around is good for a power-to-weight figure of 389bhp per tonne, a 3.3sec 0-60mph time, 180mph top speed and with all those juicy aero goodies, good for 150kg of downforce. Something you can now also enjoy with the roof off in a 410 Roadster, which you can't do with the 430. 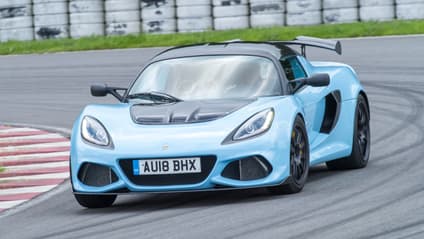 “The Exige is a rarity, in the fact it’s a car that’s as happy on the track as it is on the road”

The Exige is a rarity in the fact it’s a car that’s as happy on the track as it is on the road. Its diddy packaging may leave it compromised for day-to-day driving, but the setup is capable of demolishing a lot more expensive and exclusive metal, no matter where the tarmac is.

It's unavoidably hardcore but engineered with an alchemy that allows it to flow down even the gnarliest of broken British B-road with ease and ridiculous pace that'll bring a proper smile to your face. The way it's innately hardcore and focused, yet one of the most compliant sports cars on sale, can only be described as voodoo.

Yes, it is expensive. My, how the prices have gone up, you’ll think. Up to £100k for an Exige? Indeed, but even with Alfa 4Cs and Alpine A110s at one end of the price range, then Porsche 911 GT3s and Mercedes-AMG GT Rs at the other, the Exige justifies its place by balancing the abilities of both.

Of course, it’s not for everyone. But by moving away from legalising a race car to making a road car perform brilliantly on the track, Lotus has created something with a tremendous bandwidth. If you’re into lightweight sports cars, there’s really not much that can better it for the price. Especially sans roof. 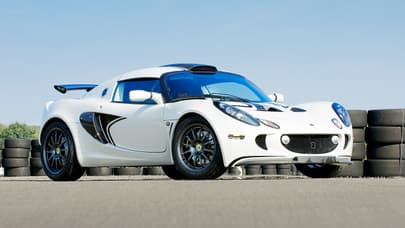 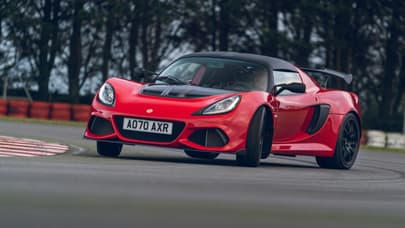 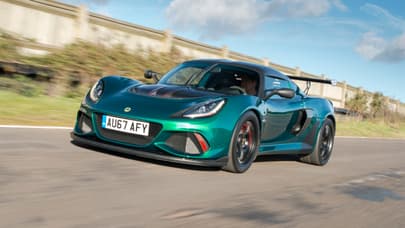