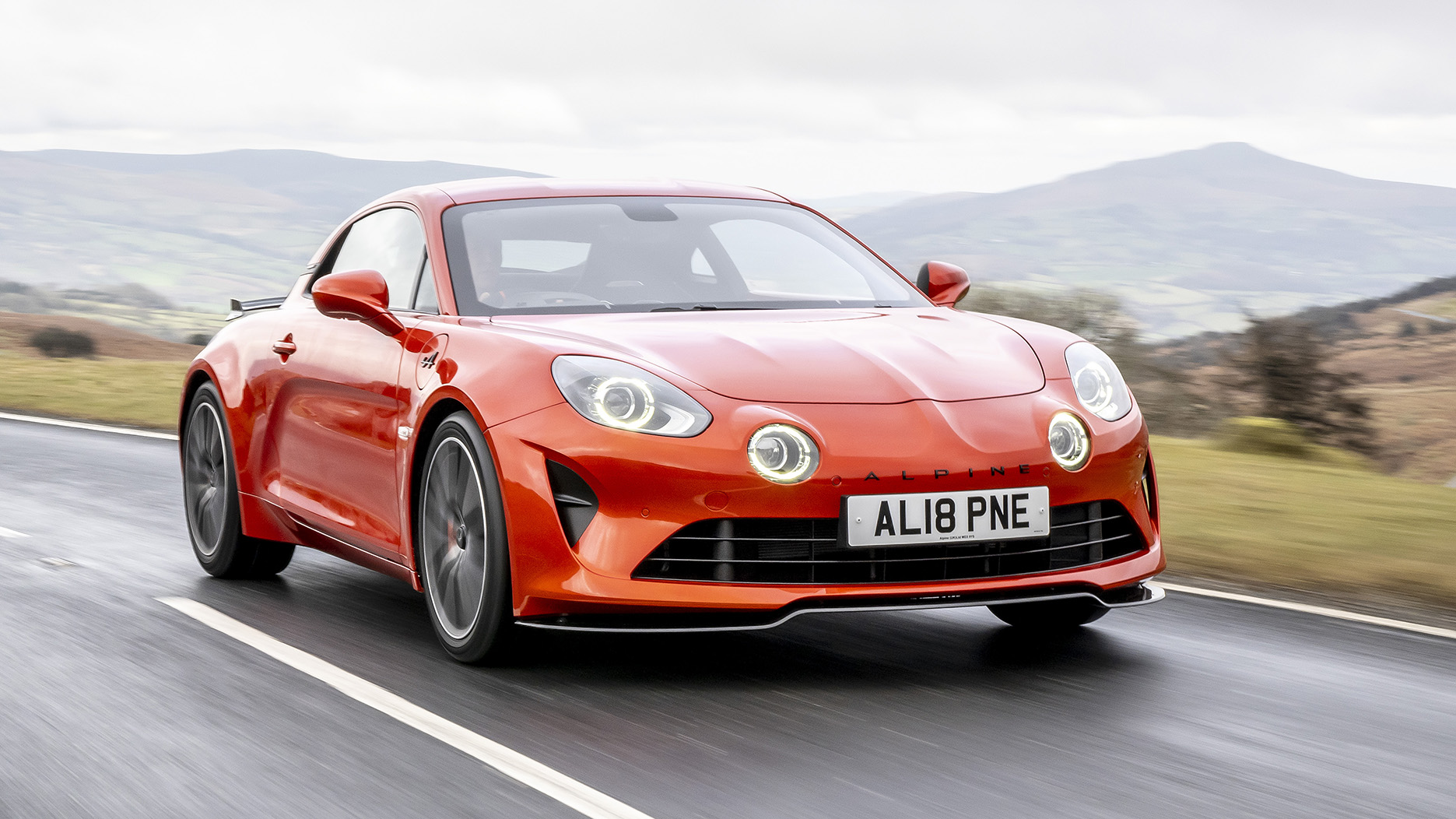 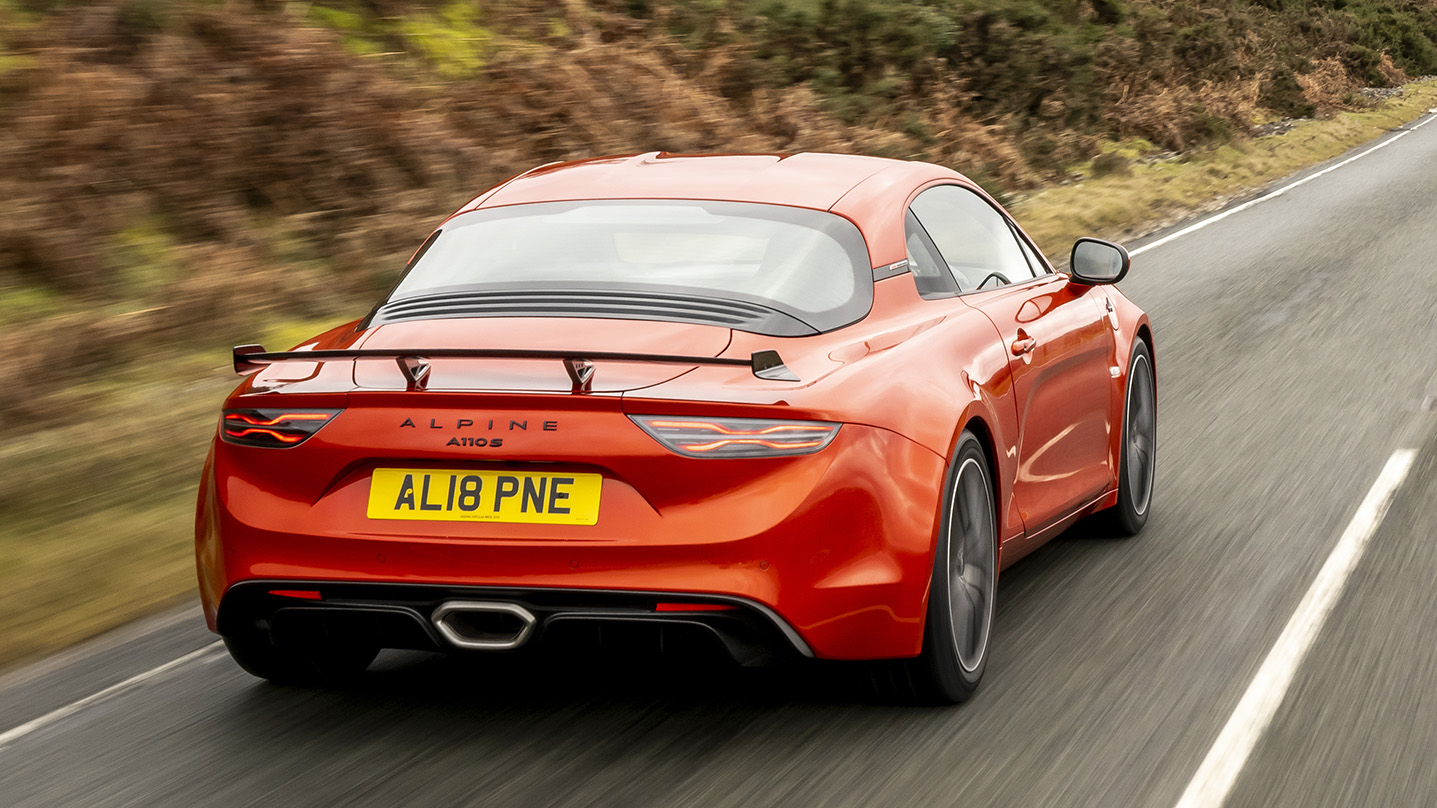 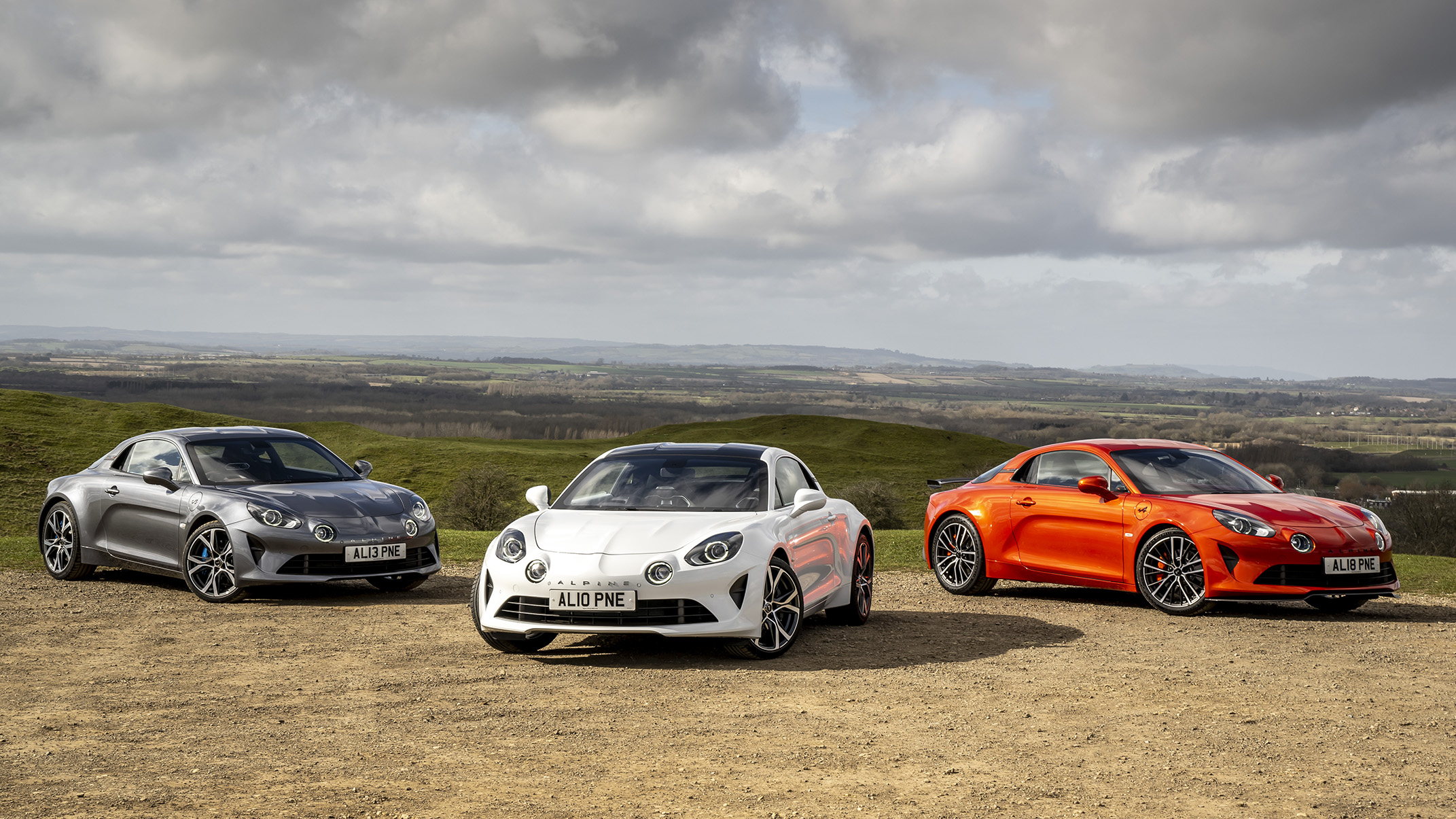 1 / 23
Advertisement
“A terrific car, a genuine exponent of light weight and something pleasingly different to drive ”

A genuinely different rival to the Porsche Cayman, and a fine advert for light weight

It’s the Alpine A110. And in case you hadn’t heard by now, it’s something very different. On the surface it’s perfectly straightforward, a compact two seat coupe in the mould of the Porsche Cayman and Audi TT. But underneath the A110 is perhaps the world’s best example of the virtuous circle approach to automotive engineering.

It’s light. Really light. Lotus light, yet with the creature comforts you need to make it a pleasing daily driver. How light? Circa 1,100kg depending on which of three versions you choose. That’s 300kg, approaching 25 per cent, less than the Porsche or Audi. The upcoming Lotus Emira has some properly tough competition.

So, how did Alpine get to that featherweight figure? Firstly by designing the A110 from the ground up with little carryover, and secondly by sweating the small things. So it’s an aluminium bodied, aluminium chassis’d, aluminium suspended sports car that has a modest 1.8-litre turbocharged four-cylinder engine.

Depending on whether you go for the base A110 or the sportier A110S and A110GT, it develops either 248bhp or 296bhp. The base car gets 236lb ft, the GT and S now 250lb ft, boasting a 0-62mph time in the low fours. Click these lovely blue words for our full head-to-head test, or head on over to the Driving tab for more.

What else do I need to know first?

The engine is mounted behind the seats and drives the rear wheels via a seven-speed Getrag double clutch gearbox – perhaps the only thing about the car that’s not the lightest possible option.

“We have tried to follow Colin Chapman’s principle, which is still valid, so if we have low mass, we can have moderate power, so we don’t need super wide tyres or big, heavy brakes and so on,” says Alpine’s chassis technical leader, Thierry Annequin. “We have chased all grammes everywhere on each component and each system to achieve this weight.”

Everywhere you look you see this attention to detail. Take the rear wheel – there’s no secondary brake caliper for the electric parking brake (EPB), it’s now integrated into the primary brake itself. That saves 2.5kg. And getting Brembo to integrate their software into the Bosch ECU instead of bolting on a separate control unit and wiring has saved another kilo. And the brackets that hold the EPB cables and hoses are aluminium too. “This is unusual,” claims Annequin, “but it saves seven grams here, 12 grams there and it adds up.”

The Sabelt seat is a mere 13.1kg – half the weight of the Recaro seat in the current Megane RS; integrating the ball joint into the upper control arm instead of putting it in a separate housing saves 300g per corner and so it goes on. The message from Alpine, building its first car since the final A610 rolled out the Dieppe gates 22 years ago, is that light weight matters. Jean Redele, the man who founded Alpine in 1955 and named it for the type of driving he wanted his cars to excel at, would be proud.

What are the latest updates?

There are some new paint colours like the rather fetching orange, you can have an Aero Kit that adds real downforce (weird, adding weight to an Alpine) and the posher GT model gets the S power output, meaning two versions now with a a heady 296bhp. You can have stickier Michelin Pilot Sport 4S tyres on the A110S, a black roof, and inside all A110s the touchscreen has a revised interface with foolproof Apple CarPlay and Android Auto phone mirroring (at last). 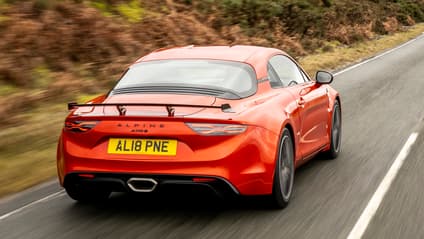 “Still great to drive, but the Lotus Emira will provide hugely stiff competition”

The Alpine A110 does things differently. Whether that makes it better or worse than a Porsche Cayman depends on your priorities and perspective. But fundamentally it’s a terrific car, a genuine exponent of light weight that makes you question the claims of almost every firm that says they build light cars. Even Lotus.

It tackles difficult roads with unflappable poise and agility, it’s a non-threatening sports car that proves that you can reverse the trend towards bigger wheels, bigger brakes, more power and more weight and still have something capable and exciting. There’s not much that flows across country with so little effort and so little energy expended. That's why we'd stick with the sub-£50k A110, instead of being tempted by the more powerful £60k A110 S or GT. The standard car is all you need.

Has Alpine changed the car enough in 2022 as the Lotus Emira lands? You could argue very little needed altering, and Alpine doesn't really have the budget to do so. The revised touchscreen phone pairing is very welcome and the simplified range makes more sense, but the Lotus will offer stuff the Alpine never can: a V6, a manual gearbox, cabin space and possibly a soft-top.

That doesn't detract from the A110's charm through: you just need to buy into what this car offers, not what it sacrifices. Want a sports car? This little French hero is one of the very best ever made. 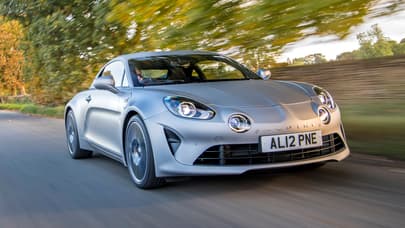 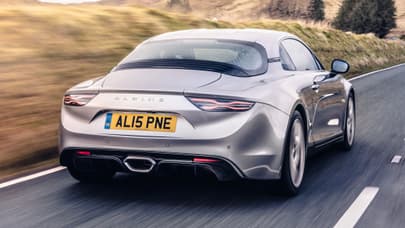 Alpine A110 Légende GT review: can a gold-flecked Alpine be worth £60k? 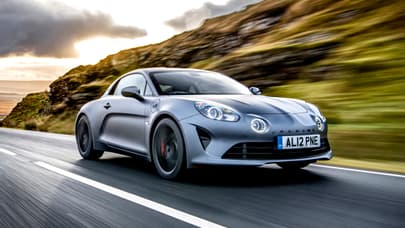