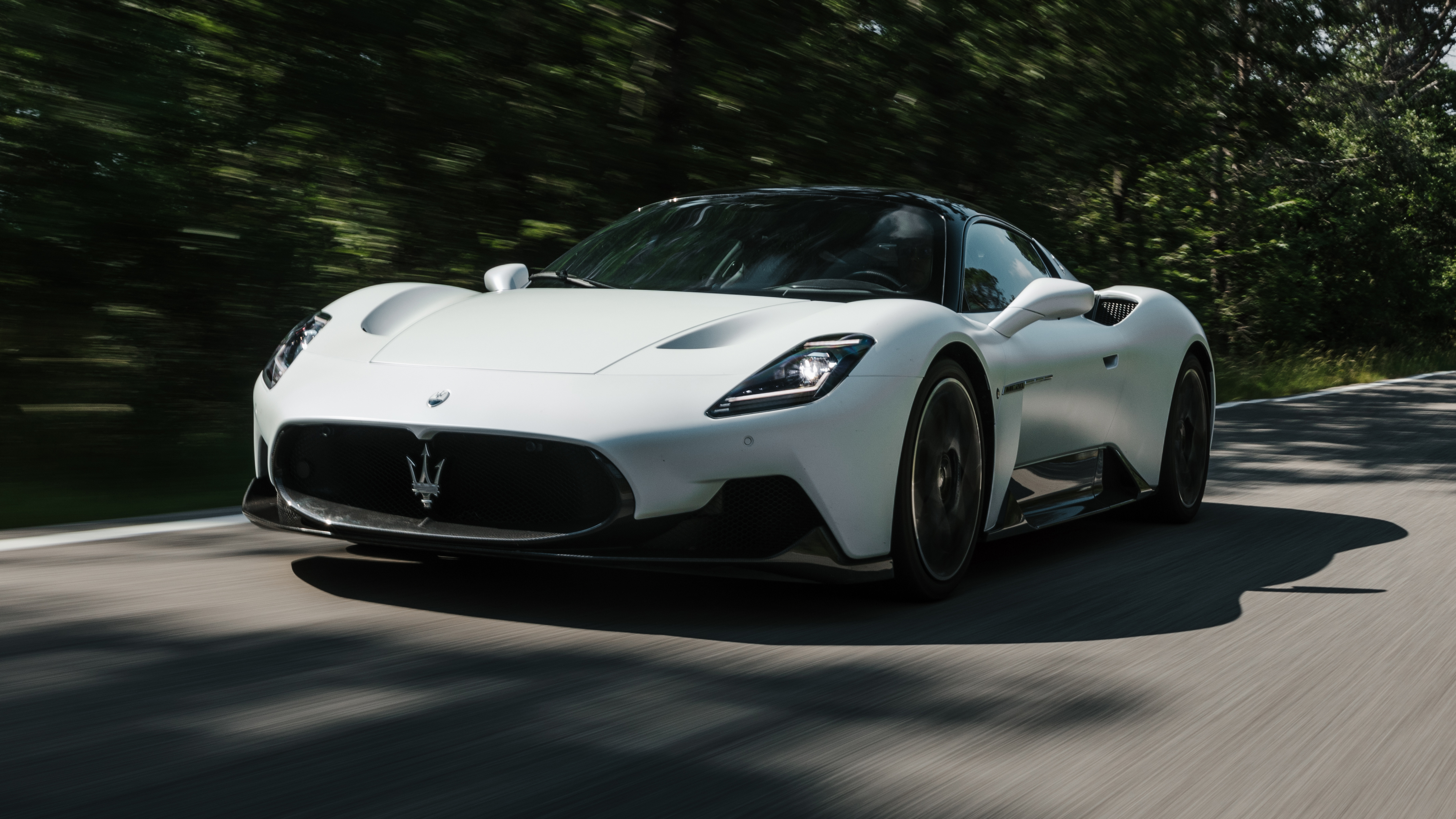 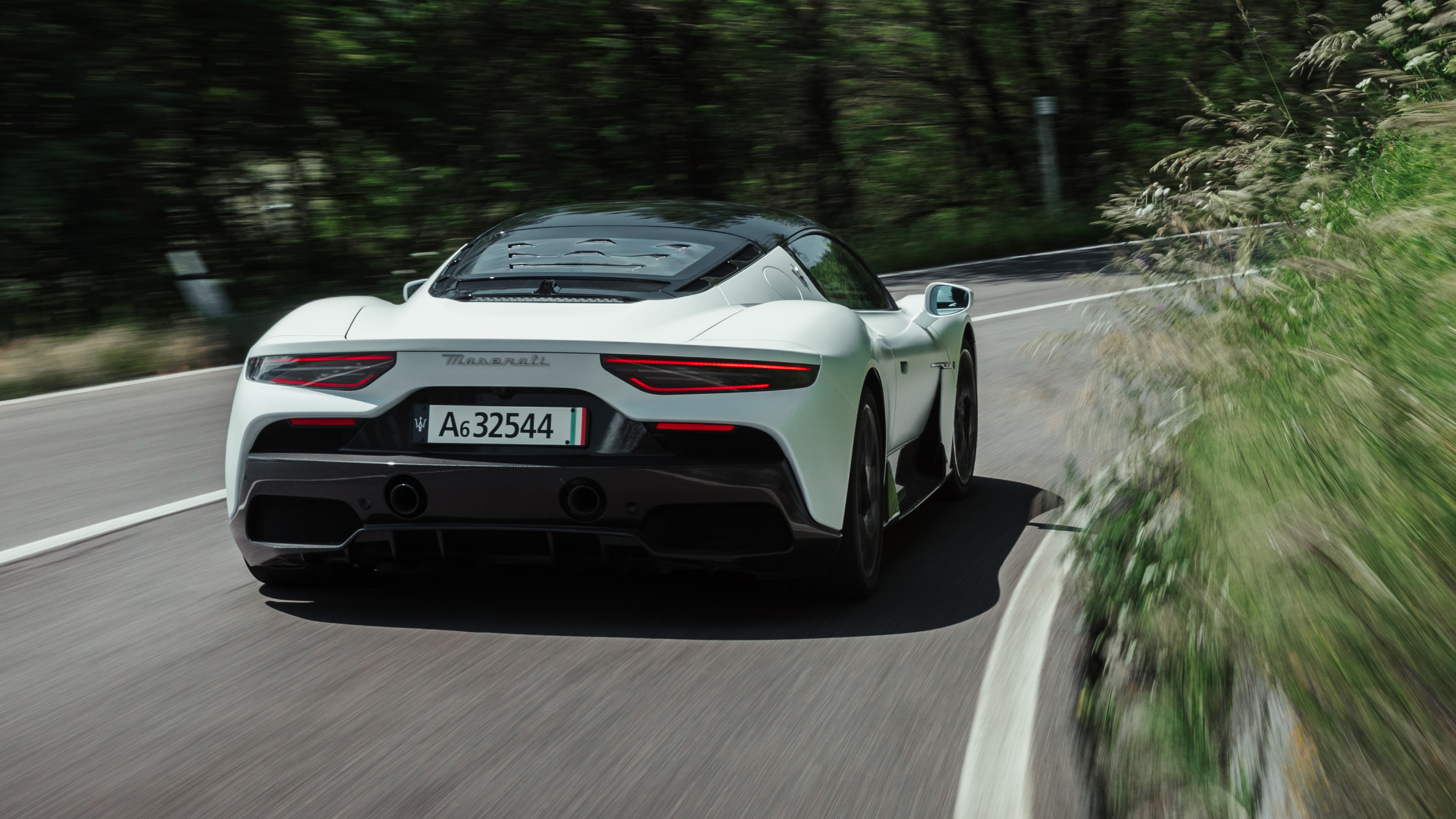 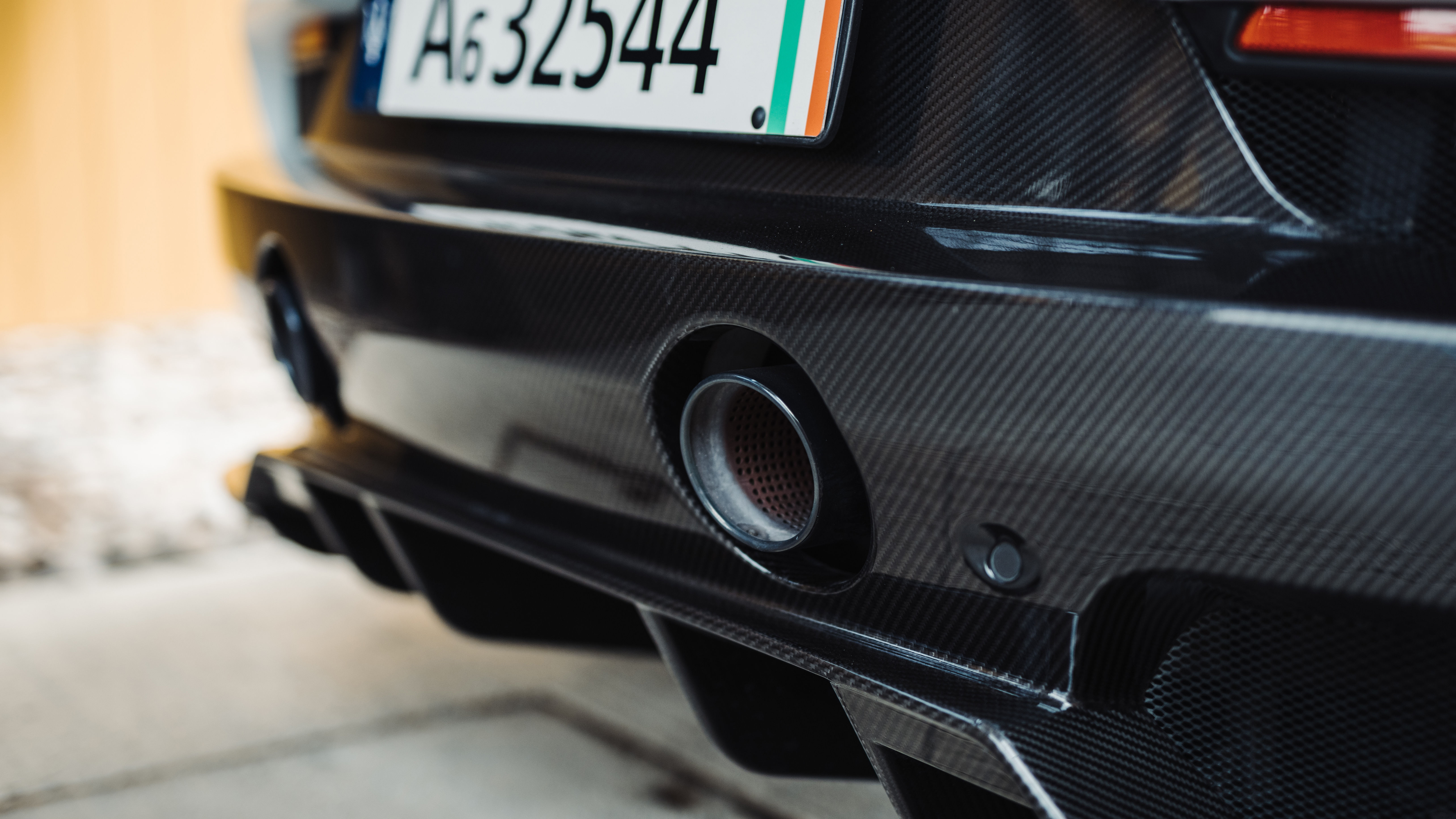 A new Maserati ‘super sports car’, a halo product for sure but also a massive statement of intent. We fully endorse Maserati’s stubborn refusal to become a footnote in the automotive annals. Like several other Italian names – and a few British ones for that matter – commercial realpolitik has come close to permanently shuttering what was once a name to conjure with, one that substantially pre-dates Ferrari and Lamborghini and is arguably better bred than its higher profile neighbours, depending on who you ask. Some cynics have suggested that Maserati should be quietly pensioned off so we can enjoy the likes of the original Ghibli, Mexico and TG’s personal favourite, the Allemano-bodied 5000 GT, in peace. Well the MC20 gives that idea the bird.

Is it a ‘proper’ supercar?

Historically, Maserati is more of a GT concern and has a greater fealty to the eternally romantic if hopelessly outmoded concept of heading across Europe by car, companion and luggage on-board for the ride. The MC20 is certainly a more appealing way of getting to Chianti-shire than via Ryanair, not to mention a seriously full-blooded supercar proposition. Although the insanely beautiful mid-Fifties A6 GCS is cited by group design director Klaus Busse as an influence, Maserati has really only been here once before, with 2004’s magnificent MC12. (We might grant you Bora and Khamsin, at a push.) That proved itself to be in possession of serious motor racing chops, triumphing in the FIA GT championship in 2005 and ’06.

Of course, it was was also essentially a remixed Ferrari Enzo, from a period when the old foes temporarily found themselves under the same roof. Now Maserati has autonomy – as one of approximately 63 different brands under the Stellantis banner – and the MC20 is 100 per cent a Maserati. There’s nothing in here that you’ll find elsewhere in the empire, even if it does somewhat resemble a scaled-up Alfa Romeo 4C. That was very pretty and pretty underwhelming; the MC20 is a thing to savour, whether in the quasi-marble effect Bianco Audace colour, Blu Infinito or Grigio Mistero. (Literally everything sounds better in Italian, and we’re pretty sure there is no word for beige.) The snouty, pouty nose is a highlight, as is the Lexan rear window whose intakes form the Trident motif. The butterfly doors help ingress and egress, as well as optimising the aero numbers at the front without polluting the bodysides with appendages. Still, Maserati’s Centro Stile has added some pollution of its own in the shape of pointless little strips that run from the front wheelarches into the doors. As ever, make your own mind up about the design but know this, keyboard warriors: the MC20 looks marvellous in the flesh.

As with its forebear, it will go GT racing too, so they’re really not messing about here. Like McLaren but unlike Ferrari, Maserati has gone the carbon fibre route for the MC20 (Ferrari insists aluminium is fine at this level and reserves carbon composites for its hypercar unobtanium) for maximum structural integrity and reduced (if not minimal) weight. Maserati says the top half is more design-oriented, and the lower half is where aerodynamics have primacy. Highlights here include vortex generators at the front, a hump in the floor which rises in the middle to feed air to them before reconnecting with the chassis further along, and door sill ducts to aid airflow to the engine compartment. The MC20 was developed in a little over two years using an arsenal of simulation tools in Maserati’s Innovation Lab. The company says that 97 per cent of the car’s development was done virtually.

Forget the looks and the chassis, this is the MC20’s star turn. It’s an all-new, clean sheet unit dubbed Nettuno – for Neptune, holder of the Trident… see what they did there? – which features technology so advanced there are patents pending on it. It’s a 3.0-litre, twin turbo six-cylinder, with a 90° V angle and dry sump, making 621bhp at 7,300rpm and 538lb ft of torque from 3,000rpm. Maserati claims a specific power output of 207bhp per litre, so the numbers are more than there on paper. But the secret bit is Formula One-grade pre-chamber combustion – called Maserati Twin Combustion – which pre-empts the traditional spark plug to create a bigger and more efficient burn. There’s direct and indirect injection too, working at 350 bar, all in the name of lowering emissions and reducing fuel consumption. It sits noticeably lower too, with promising consequences for the centre of gravity. Bridgestone developed bespoke rubber with an assymetric tread pattern, while local heroes Brembo supply the brakes: six-piston carbon ceramic jobs that need some heat in them before they really do their thing. As we discovered pulling away from Maserati’s HQ in Modena city centre.

As ever with a Maserati, the MC20 has its idiosyncracies. Creating a supercar that meets all the current regulations means that the fancy new engine can feel a little uptight at times. The bandwidth is there but those 600-plus horses aren’t as wild as you’d expect. The trade-off is a car that really does work as a daily driver, in terms of its long distance refinement and ease-of-use. And at some point on your way to the Tuscan villa you’ll have a moment of clarity: Maserati has manufactured a genuinely impressive motor car here, one that more than justifies its existence without playing second fiddle to the back catalogue.