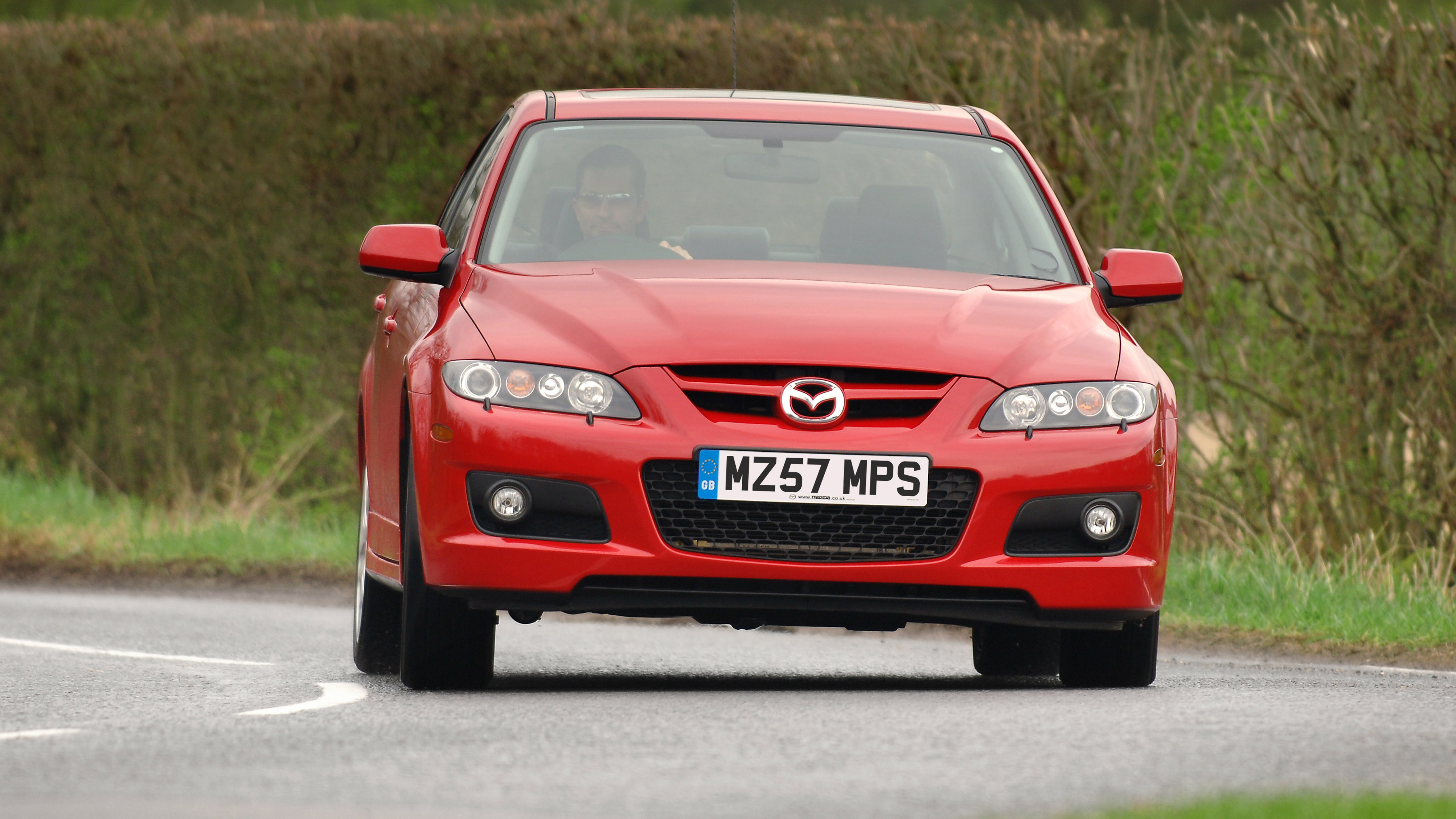 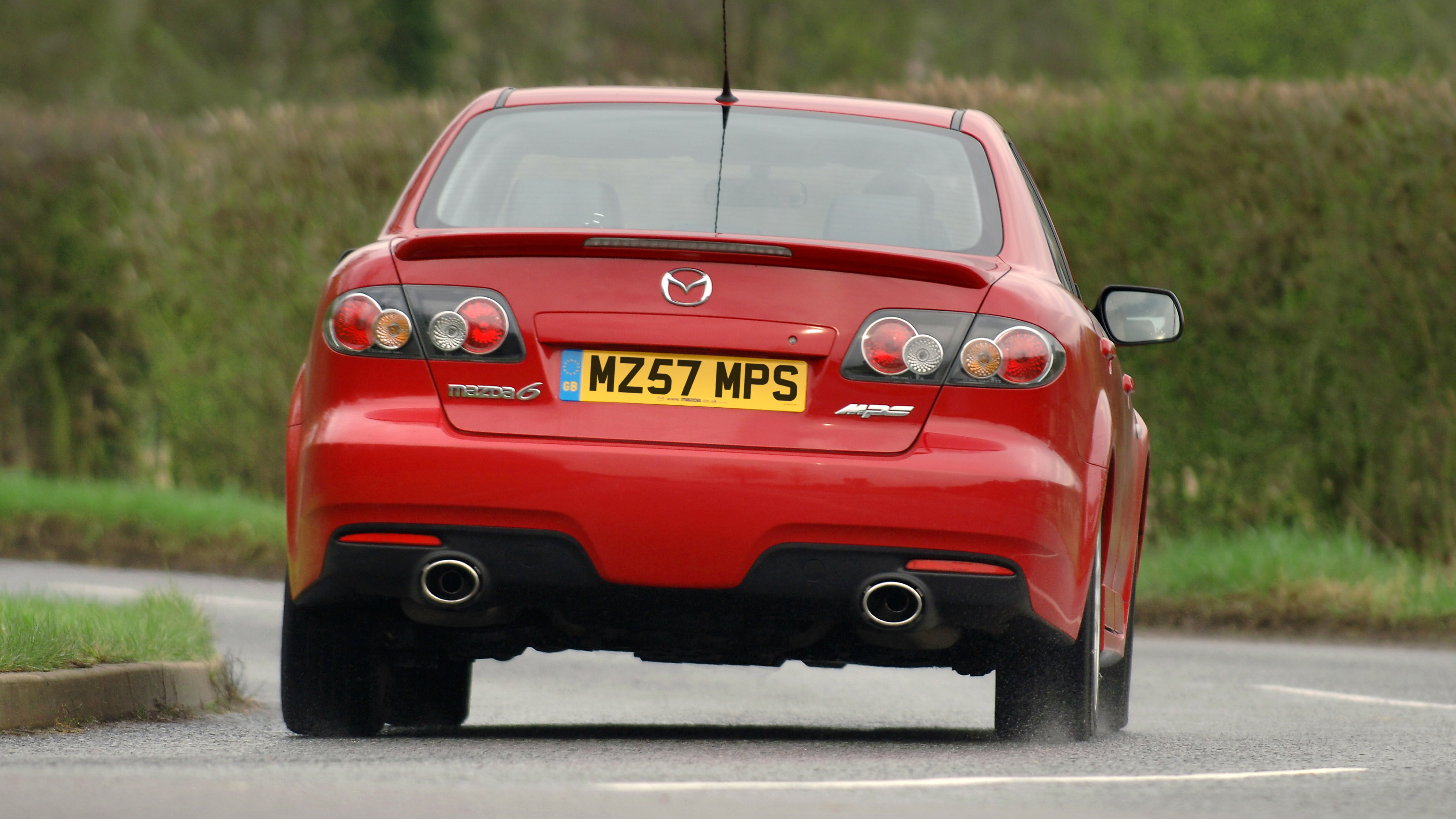 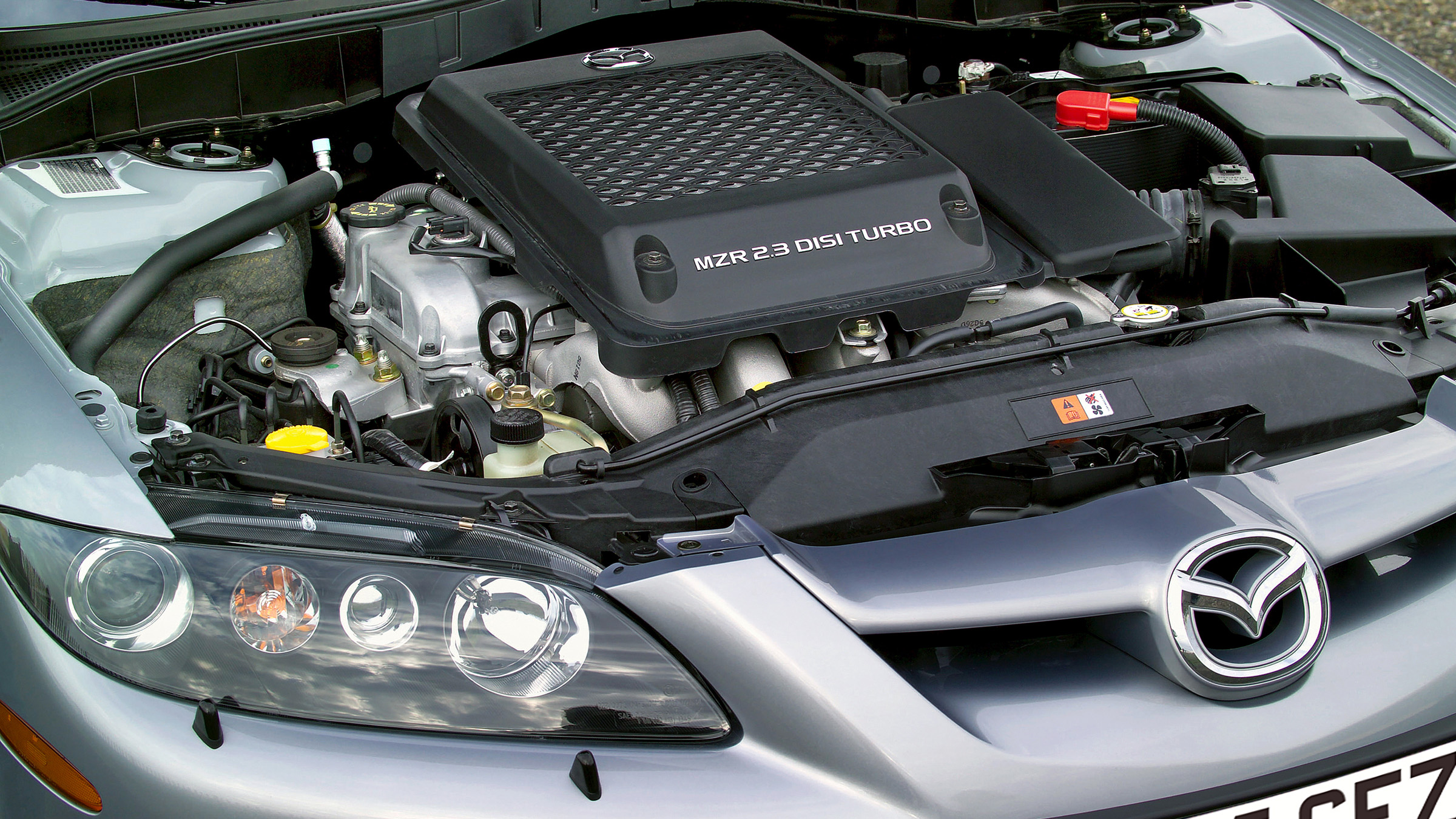 The design concept for the MPS was created for the Paris motor show back in 2002. To put it into some sort of context, that's the year before we re-invaded Iraq and the now seemingly ancient levy of congestion charging hit the capital. So Mazda's performance flagship has been in the offing for so long that any real sense of excitement had all but petered out by the time it finally pitched up.

To make matters worse, the basic Mazda6 is so dated now, that extra grunt and some cosmetic sleight of hand is unlikely to be enough to revive it. And then there's the issue of the MPS's place in a fast moving market.

The first thing punters are going to want to know is how it stacks up against established Japanese all-wheel drives like the Subaru Impreza WRX and Mitsubishi Evo. And while it may better the jaw-dropping tackiness of the banzai collective for marginally less money, it's never going to touch these cars for dynamic ability or their folklore desirability.

What the MPS seems to be striving for is some sort of middle ground. Comparatively understated styling, and a manageable turbocharged power hike will boost performance while ensuring that it all remains fundamentally approachable.

From the right angle, the MPS does look pretty good too. The castellated bonnet and flared arches hint at some real purpose, as do a bolt-on boot spoiler and outsized twin exhausts. Closer inspection reveals two small exhausts in a dummy housing, though, and inside it's a similarly disingenuous 11th-hour effort at 'sporty styling'.

So it's a dubious first impression, and one not made any less so on the move. The 256bhp 2.3-litre four-cylinder engine never really has the upper hand over the car's 1,665kg weight.

Fully loaded and four-wheel drive, the MPS is a heavy car with a consequential lack of sprightliness that leaves it a long way short of a lithe and agile Impreza. In fact, the standard 2.3 Sport is much more like it. Think Golf GTI versus Golf R32. More driven wheels and more power don't always give more fun.

So what you're left with is a moderately fast and half-decent-looking saloon that needs to offset its lack of ability with strong quality and refinement. But it's noisy, feels cheap and, at £23,950, it's an insignificant leap up to the R32 where you get all that in spades.