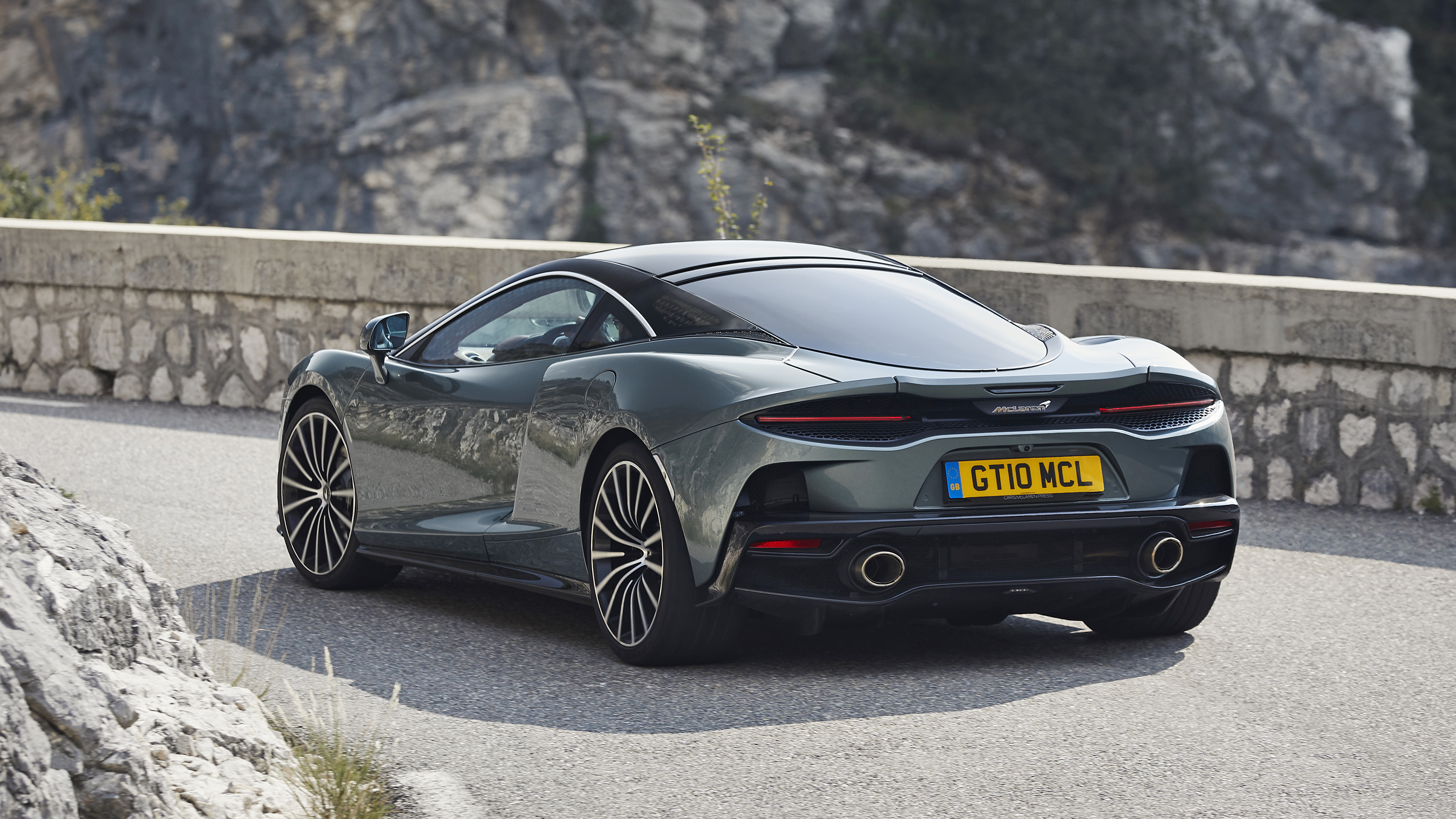 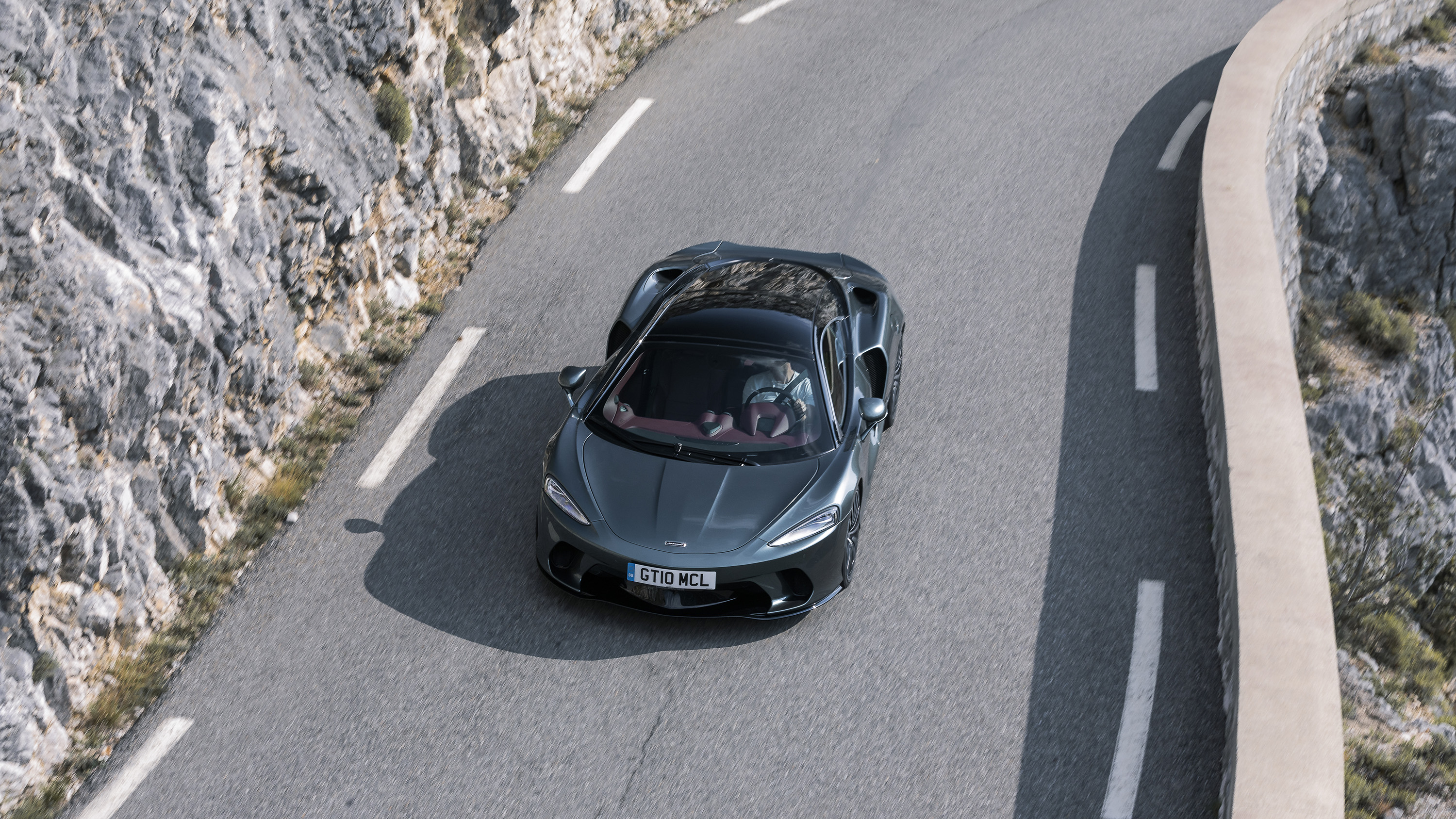 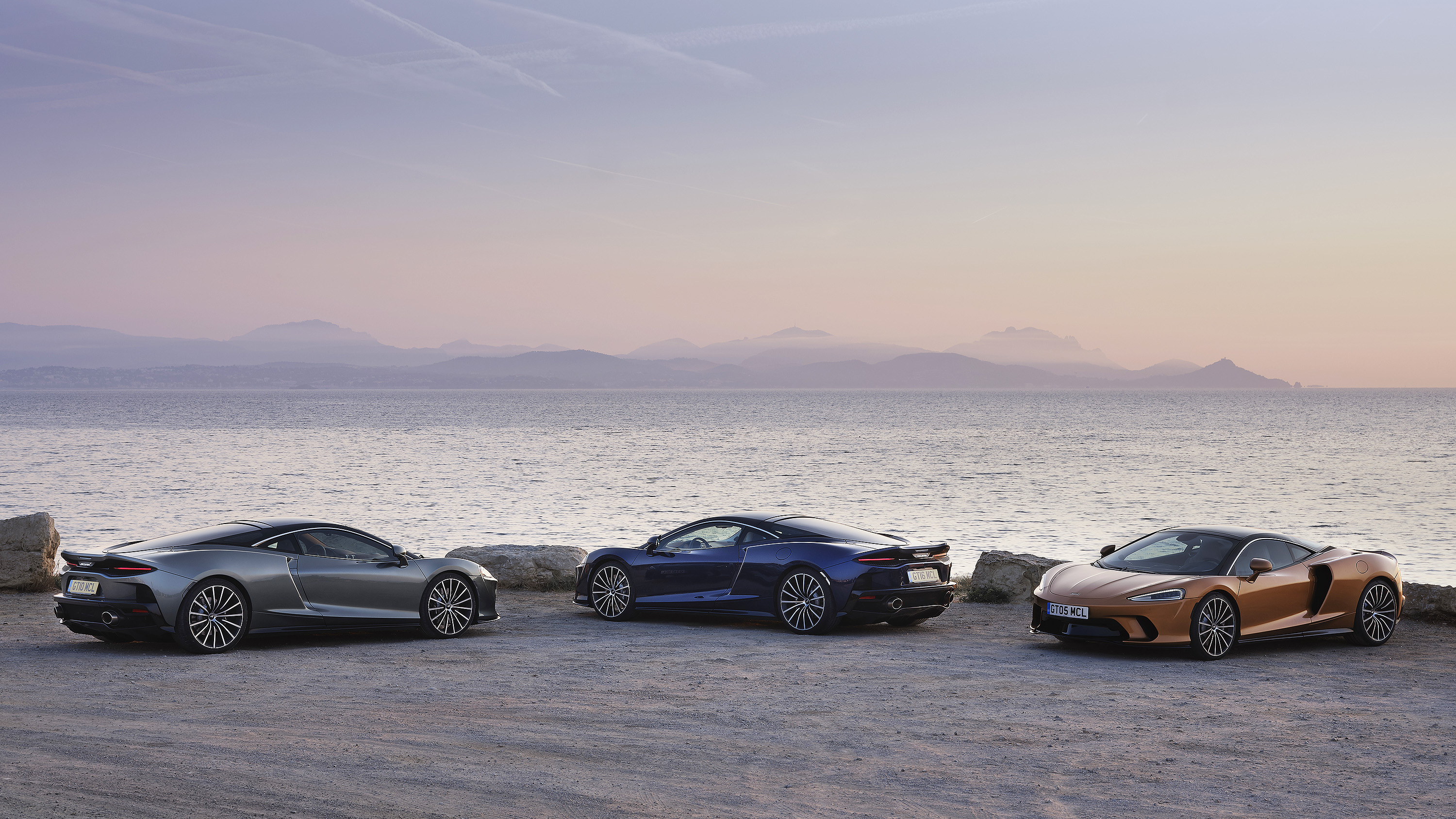 1 / 17
Advertisement
“It drives like a McLaren sports car should, but a GT should probably be more practical ”

It's a McLaren all right, but the aim is to take the ground from underneath rivals' front-engined GTs. So here's the McLaren bit: mid-engined V8 turbo, twin-clutch gearbox, two-seat carbonfibre tub. But it's roomier, more practical and more refined.

It weighs a mere 1,530kg and is endowed with 620bhp. No-one doubts a mid-engined car with those numbers is going to be far better to drive down a great twisty road than a much heavier front-engined car. But in pursuit of the practical, how much has the McLaren GT sacrificed its supercar edge? And is it practical enough to make that sacrifice (however big or small) worthwhile?

That's what we're here to find out. McLaren has made the effort. More than two-thirds of the parts are new.

The engine, a four-litre job like in the 720S, has smaller turbos and entirely redesigned plumbing compared to other McLarens. As we'll see, that brings a more appropriate power delivery, but it also makes the engine physically less tall.

That in turn means room above it for a surprisingly big boot under a glassy tailgate. It can swallow a bag of golf clubs, if that's your thing. Or two sets of skis or a guitar. And careful insulation and cool-air ducting means they won't melt. Another boot in the front can take a couple of flight bags, so in all it's good for 570 litres.

The suspension has been recalibrated with softer front springs and careful anti-roll bar tuning to compensate. Yes, it has anti-roll bars, like the 570 series, rather than hydraulic adaptive anti-roll like the 720S. The damping is adaptive and the steering hydraulic in true McLaren fashion.

The cab is more luxuriously trimmed and quiet. The GT has also got decent ground clearance and well-behaved motorway manners, and good visibility, and tyres that work well in the wet.

Although it's longer than nearly all other McLarens, it's not as aggressive-looking. Or sounding. It won't wake the dead.

By the way, the GT sits alongside the 570S and 720S ranges, as McLaren aims to fish for new customers rather than just making a substitute car for the existing lot.

“It drives like a McLaren sports car should, but a GT should probably be more practical”

This is a really good car. The more you drive it the easier that verdict becomes. The harder question is whether it's the answer to the grand touring question.

Remarkably, the driving experience comes close to say a 570S. Yet the refinement and ride comfort are a big step ahead. Actually, better than the front-engined GT rivals, which try to compensate for their weight by running stiff springs and sharp damping and very noisy tyres.

But the mid-engined layout does impose its own compromises. The cabin is too cramped, not so much for the people but for objects. And the load space, although big, demands you pack it thoughtfully.

In the end then this is a compromised GT. But the thing is, so are all the rivals, albeit for different reasons. Small wonder the cars most rich people really use for long trips are SUVs. But for people who love driving, this McLaren will do the GT job like nothing else. 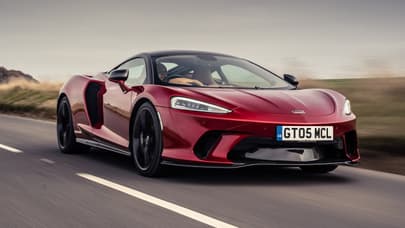 McLaren GT review: is it a proper 'GT' car?