£1156 p/m
External link to
with Leasing.com
Read why you can trust our independent reviews
Top Gear Team
Published: 18 Dec 2020
Skip 22 photos in the image carousel and continue reading 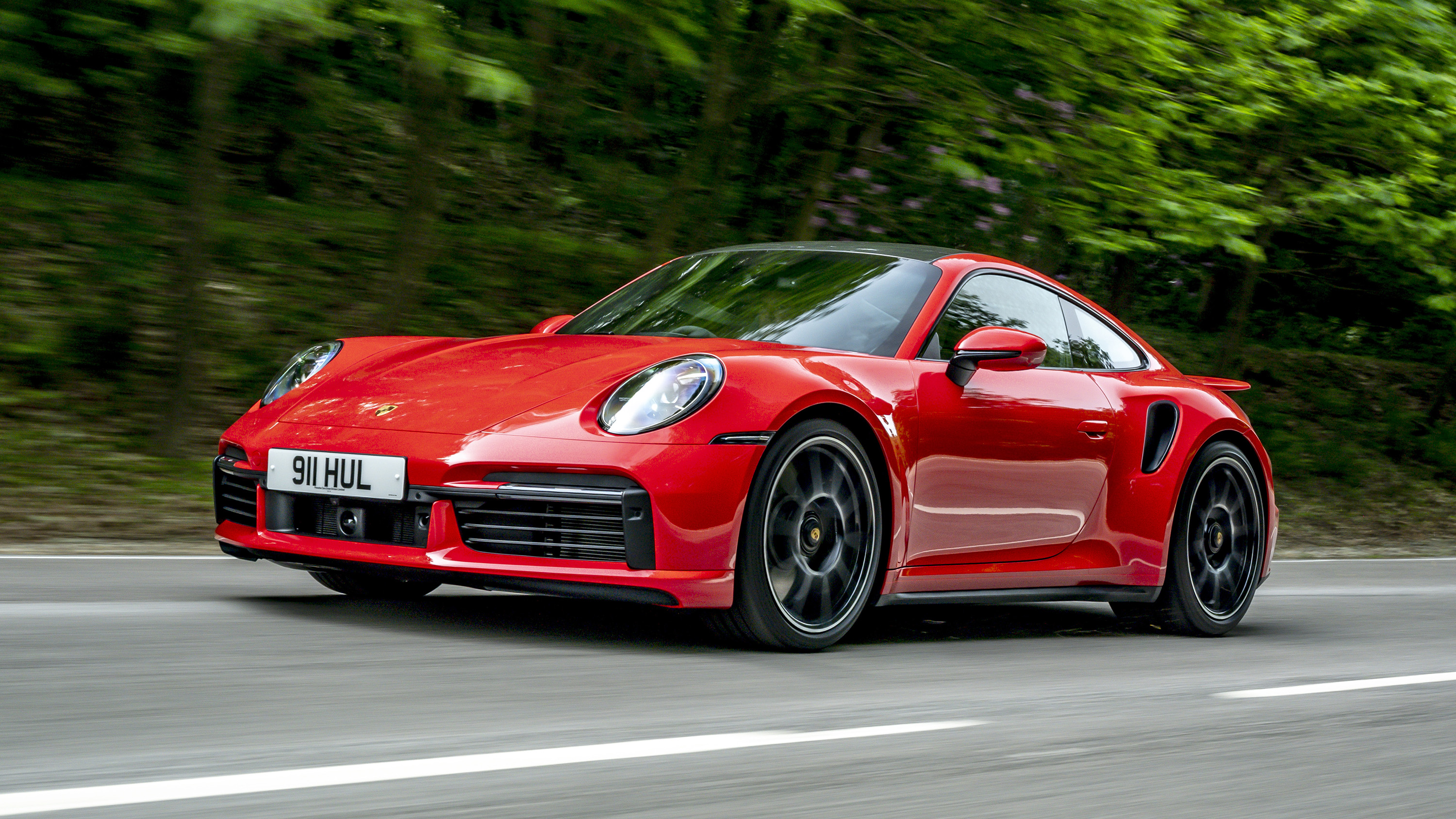 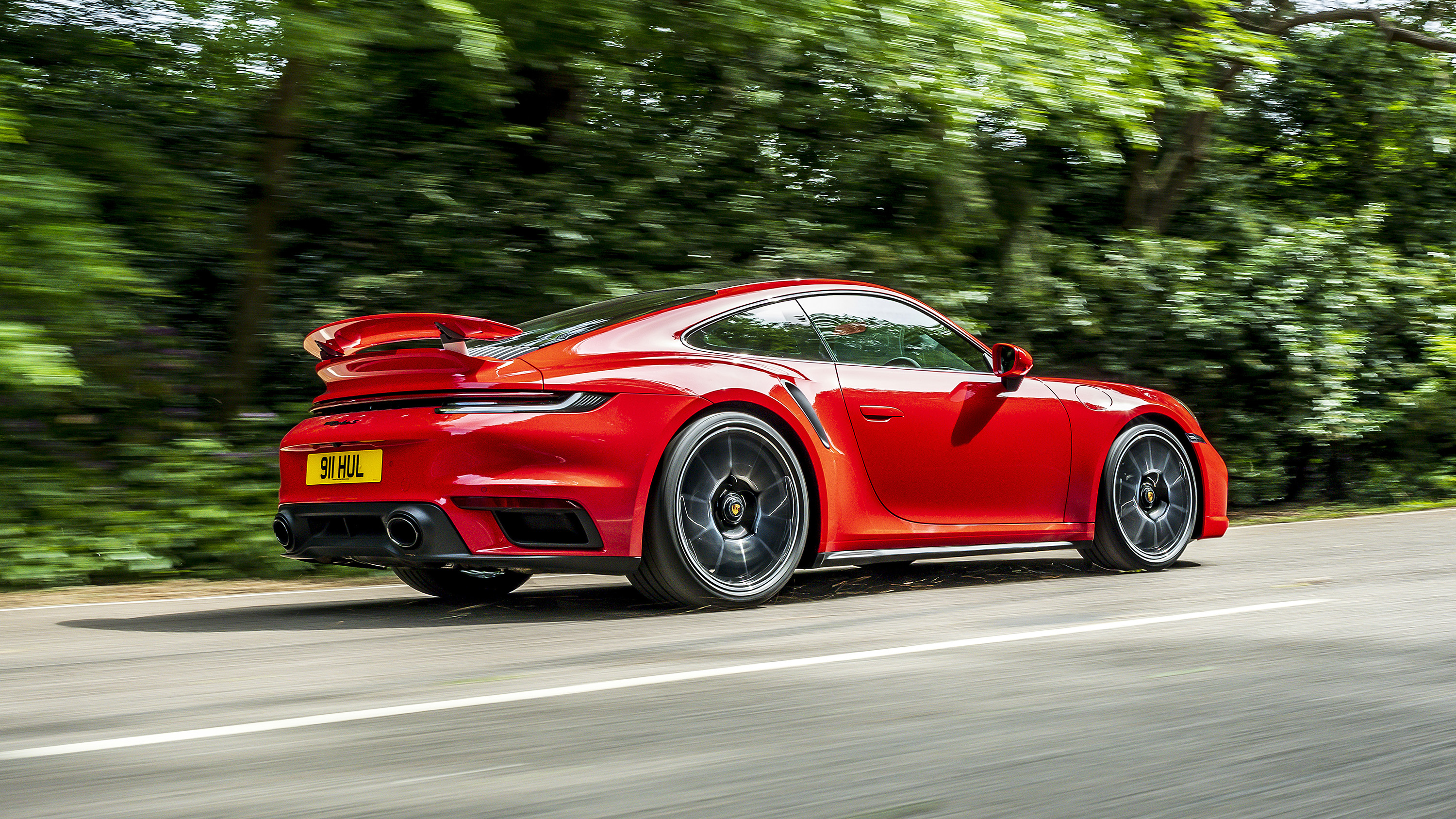 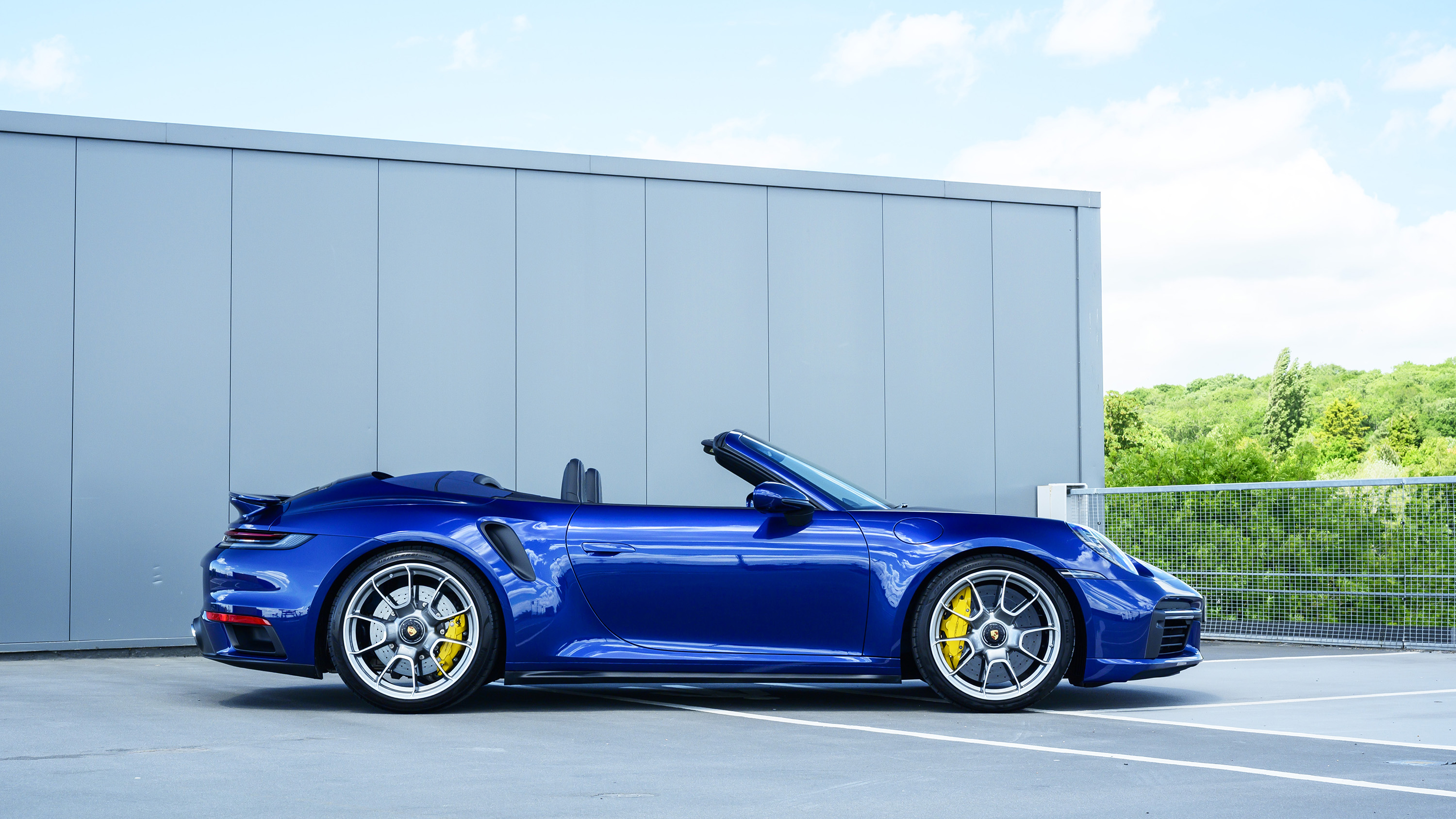 1 / 22
Advertisement
“As unflappable and outrageously quick as ever, but it's a tad more fun this time around”

More powerful than ever, yet more involving too

We suspect the GT3 will be even more fun

Taken objectively, the last Porsche 911 Turbo was all the sports car you’d ever need. Its jet speed and sure-footed handling combined with all the boring-but-true facts about being reliable and easy to live with make it nigh on perfect. But cars aren’t the most rational of purchases – supercars much less so – and thus such completeness can come across as a little strait-laced. In short, the 991-generation 911 Turbo was sensationally talented, but lacking in fun compared to even base Carreras, never mind the GT2 and GT3.

You could argue it’s the natural by-product of lobbing indecent amounts of power at a car with all-wheel drive and multiple driving aids. Age-old things like ‘driver involvement’ sometimes take a little bit of a backseat. Given the wild reputation of the original 911 Turbo, the whale-tailed 930 of the mid Seventies, it felt like there was ground to make up.

Without skipping to the end too much, the 992 Turbo – launched in 2020 – has filled that gap. But it’s done so while piling on even more power, squeezing in additional driver assistance tech and – somewhat unfashionably – gaining weight in the process.

The end result is a base 911 Turbo offering a 572bhp peak for a smidge under £135,000 while the halo Turbo S is a 642bhp, £156k car. For context, the outgoing Turbo S was a 572bhp car. Things have really stepped up a notch here. To the point the 992-gen Turbo S offers a 205mph speed, while both rungs of the Turbo ladder offer a 0-62mph time comfortable below three seconds.

No manual, of course, and it remains all-wheel drive with the same eight-speed PDK ratios as in the 992 Carrera. The key change is the final drive ratio has been lengthened to allow the Turbo S to crest 200mph and beyond. There’s an electronically controlled diff at the back and a hydraulic one in the centre of the car. Rear-wheel steering is standard as is Porsche’s two-mode Active Suspension Management. And, as is the vogue these days, the front and rear wheels are of different sizes. Instead of 20s all-round like last time, this car gets 20s at the front and 21s at the back.

The aero package has also evolved with the changes to the wider, longer car. The adjustable front splitter and wider rear wing – both of which automatically go to max attack in Sport Plus mode, but can be set independently – add a claimed 100kg of downforce at the Turbo S’s claimed 205mph top speed. Doesn’t sound like that much, but it’s a good balance of added stability without shredding fuel economy.

Differences between the Turbo and Turbo S are vanishingly small, and all the absolutely essential tech is standard on both. The £22,000 grand premium of the latter essentially gets you even more adjustable sports seats plus standard carbon-ceramic brakes and PASM active anti-roll bars – plus 70bhp, 7mph and 0.1sec advantages in the big three Top Trumps stats. If you want to spend yet more money, both are available as Cabriolets for an additional nine grand or so. 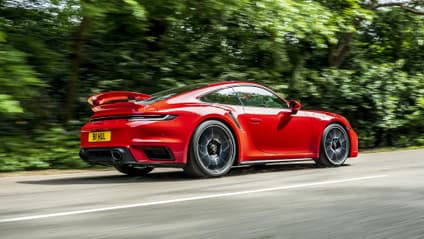 “As unflappable and outrageously quick as ever, but it's a tad more fun this time around”

The last 911 Turbo S really stretched the abilities of the 991 platform, to the point where you couldn’t reasonably see how Porsche could have significantly improved it. This 992-based Turbo and Turbo S prove there was plenty more left in the tank. This is a car which is quicker, grippier and more capable than ever, but also more sumptuously involving than it’s perhaps been since the mid-Nineties. It’s the most interesting 911 Turbo in several generations. So much so, it’s our favourite performance car of 2020. 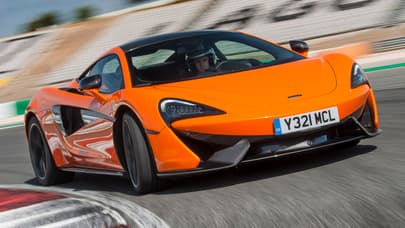 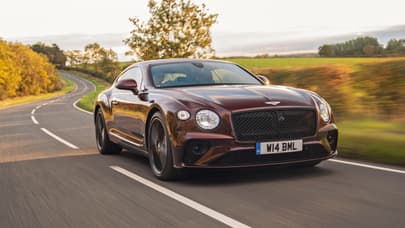 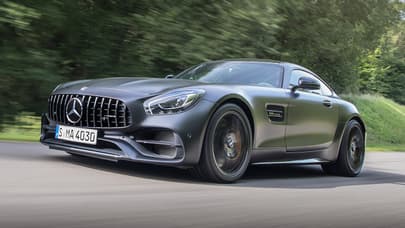