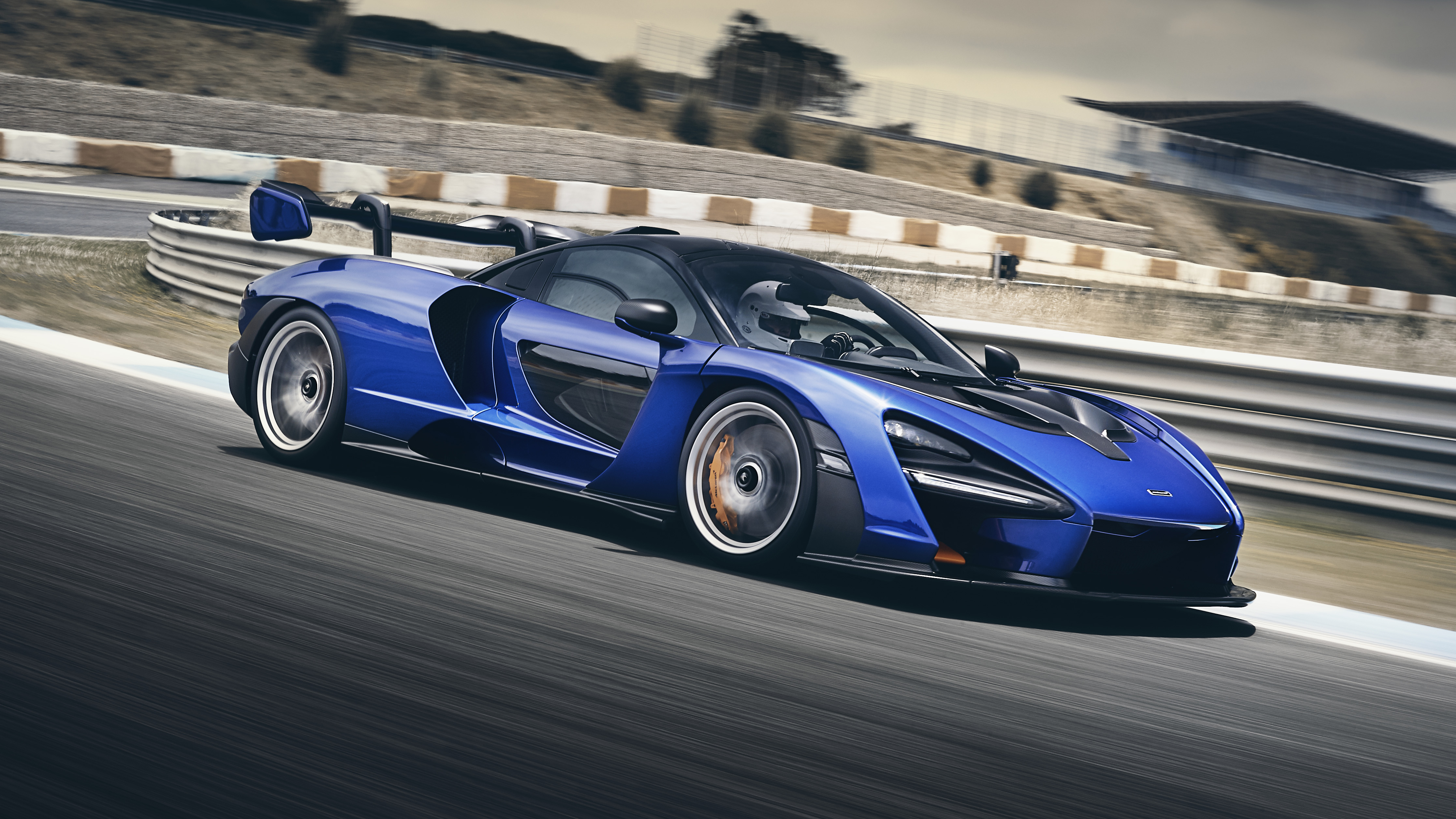 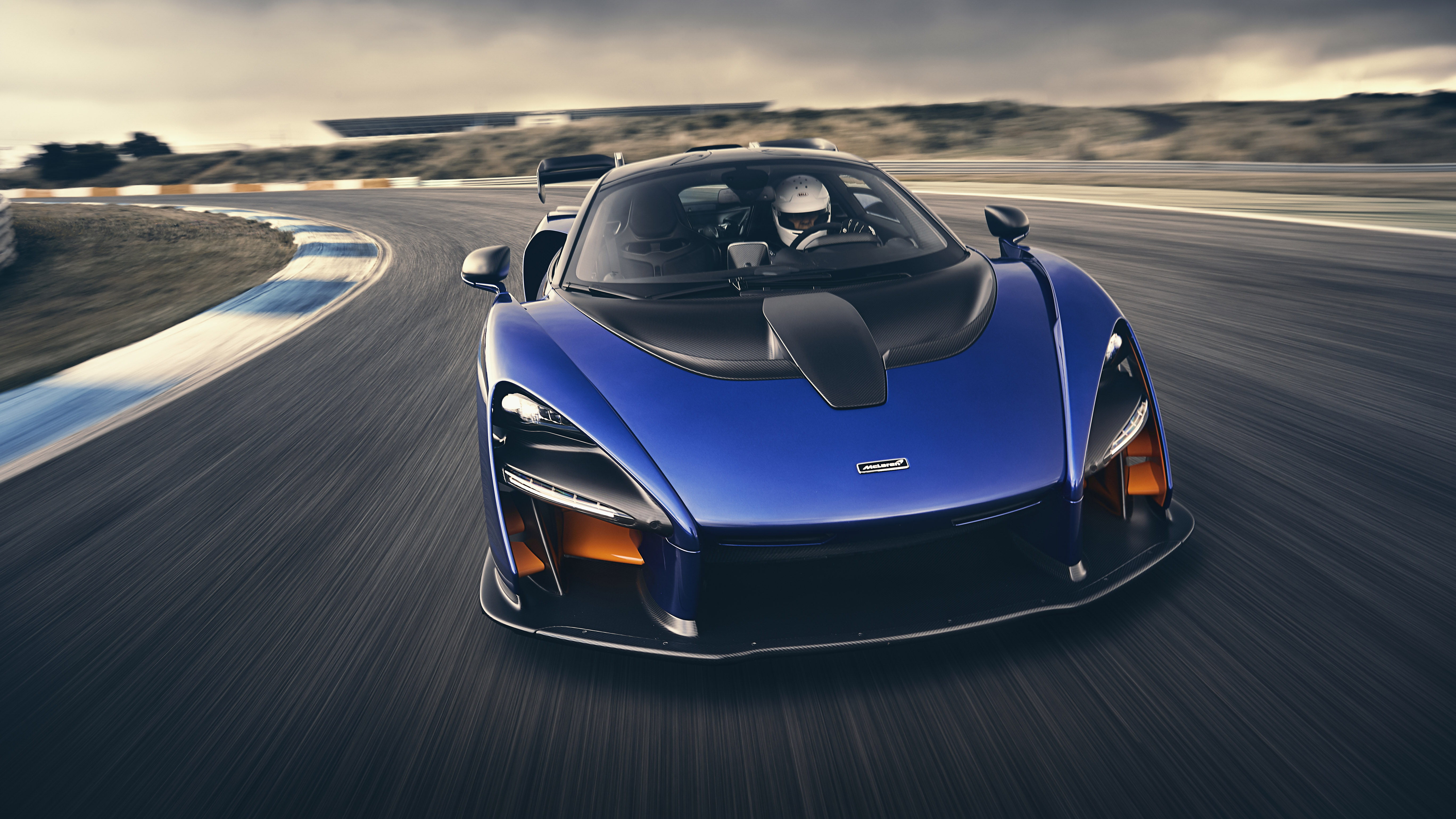 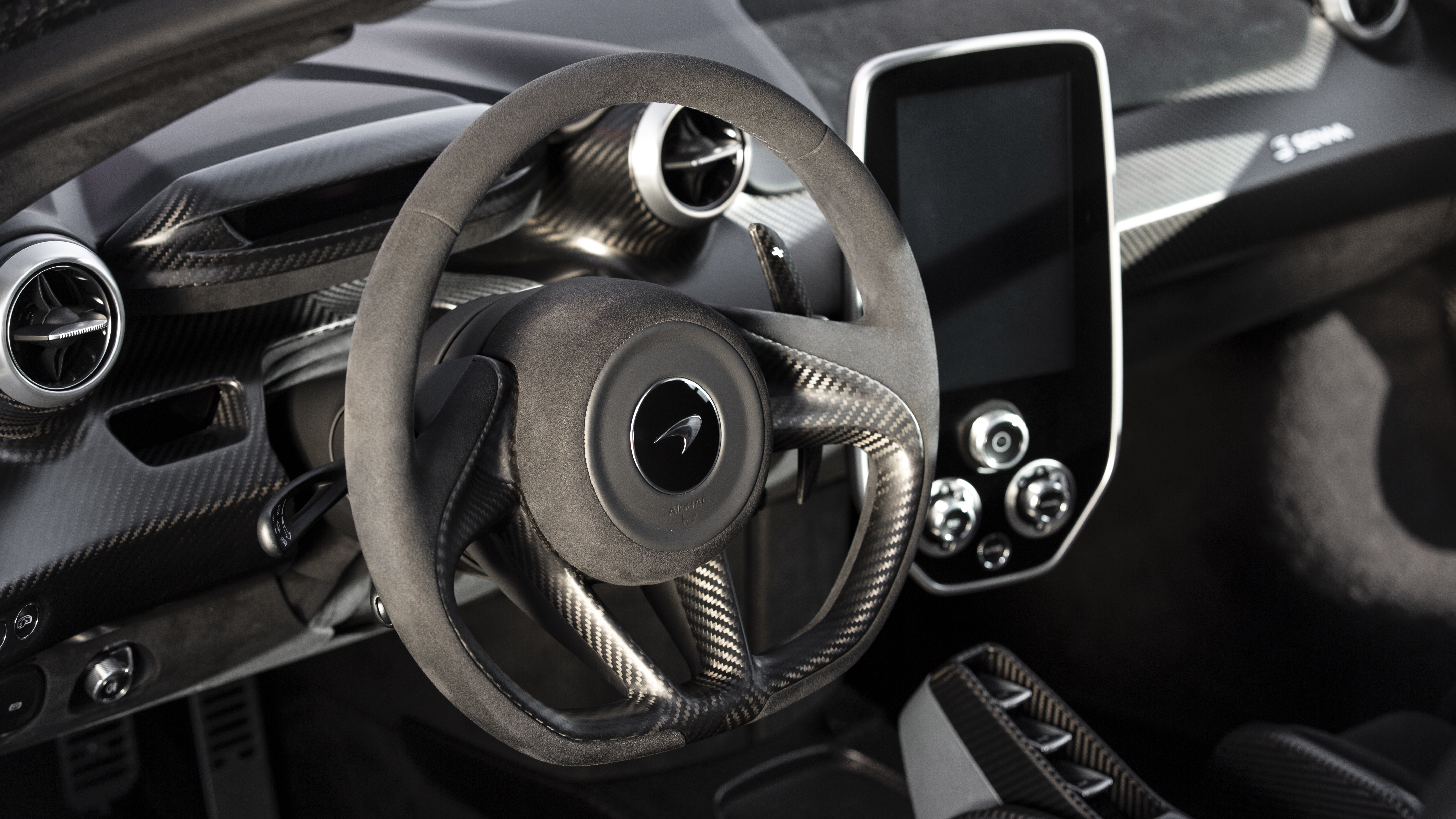 But related to this is how well the Senna transitions between stopping and cornering. This is where the aerodynamics come into play, the rear wing popping up to stabilise the car under fierce braking, shifting the aero balance as you turn in and so on. And it’s the way the aero package works with the suspension that’s the next bit of genius.

Stand by, because this is where it gets complicated. The Senna’s adaptive dampers are all hydraulically inter-linked, able to react and alter strategy in just two milliseconds, so the car is stabilised and ready for the corner pretty much as you turn the steering wheel. It doesn't use conventional springs and anti-roll bars. Instead there are hydraulic gas-filled accumulators, linked from side to side of the car, that almost completely resist roll, keeping the body as level as possible which in turn benefits aero. These are further finessed with a front to rear link, helping to separate bodyroll out from impact stiffness – i.e. it doesn’t roll, but nor does it punish you when you start clattering across kerbs.

It’s all very clever, and in Race mode the hydraulics drop the car 39mm at the front and 30mm at the rear, further creating underbody suction. We’re at Estoril, where Ayrton scored his first ever F1 victory, back in 1985. That’s a lovely link, but with too few fast corners, I’m not feeling the downforce that much. Mechanical grip through the Pirelli Trofeo R tyres is terrific, and through the fast fifth gear kink on the back straight the car is resolutely planted. There’s no sense of the car getting light or dancing, instead it just turns and grips. It’s not a playful car in the conventional sense, it doesn’t get light under brakes or wag its tail, the steering doesn’t writhe in your hands.

Instead it just feels locked solid to the track. The only time I ever have to apply any dabs of oppo is exiting hairpins. The way it moves into corners is ridiculous, terms such as understeer and oversteer don’t really have any place when all you can do is try to get braver and discover where the limits lie. Ultimately there is a bit of push at the front end, but most of the time you spend just marveling at how composed and stable it is.

And then there are the brakes. The basics are these: carbon ceramic 390mm discs, six piston monobloc aluminium calipers at the front, four-pot at the back. But the way they’re made is new and secret: the lay up and construction takes several months, the holes and channels are drilled in afterwards, rather than inserted in moulds. McLaren claims a stopping distance of 100 metres from 124mph, 16 metres less than the P1.

In practice this is staggering. The pedal feels hard to start with, but then, as you work up to it, realise how hard and how late you can hit the pedal, amazed that the damn thing isn’t snapping as you exert all your power on it, your body thrown into the harnesses so hard it’s a job to keep your chin off your chest, well, then you’re genuinely staggered.

There is a sense here that the Senna is a bit too professional, a bit too advanced in its abilities and limits to be accessible, a bit too ruthlessly clinical maybe. But that’s the sort of car it is, a car that’s better than you are, a car that’ll rip tracks to pieces and leave you sweating and breathing hard. An adrenaline rush. But a very polished one – it’s notably less edgy than a P1 GTR for instance, still detectably a road car underneath, with a bit of bandwidth at the edges. You might get sweaty everywhere else, but it’s not a car that’ll give you sweaty palms. Well, apart from the first time you think you’ve out-braked yourself, only to suddenly discover you’re now going very slowly and are still some distance from the corner.

Of course it’s fast, but the g forces pinning you back aren’t anything like as wild as those throwing you forward or sideways, so you come away feeling the Senna isn’t actually, maybe, possibly, that fast. And then you remember you were braking from 175mph at the end of the straight. Nevertheless, the engine is not the star of the show. It sounds gruff and purposeful and although turbo response is good and you never feel off boost when you’re lapping, the engine simply isn’t that special.

On the road? Can’t tell you for the time being – our experience was limited to track only, but when I did slow down the Senna felt tactile, the steering wonderfully precise, the whole car alert and professional, the sensations pure and unfiltered.