£1111 p/m
External link to
with Leasing.com
Read why you can trust our independent reviews
Top Gear Team
Published: 23 Jun 2019
Skip 7 photos in the image carousel and continue reading 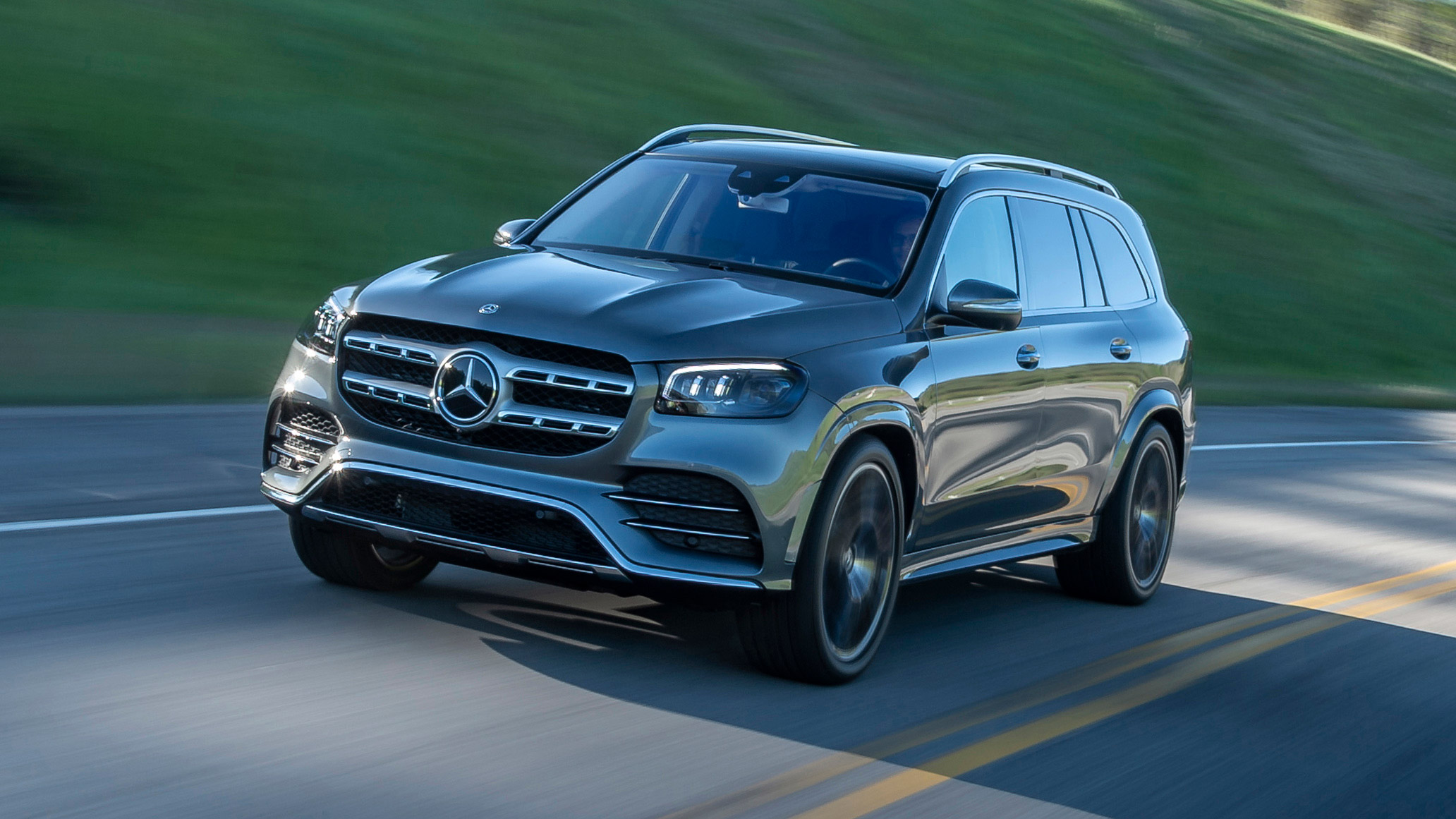 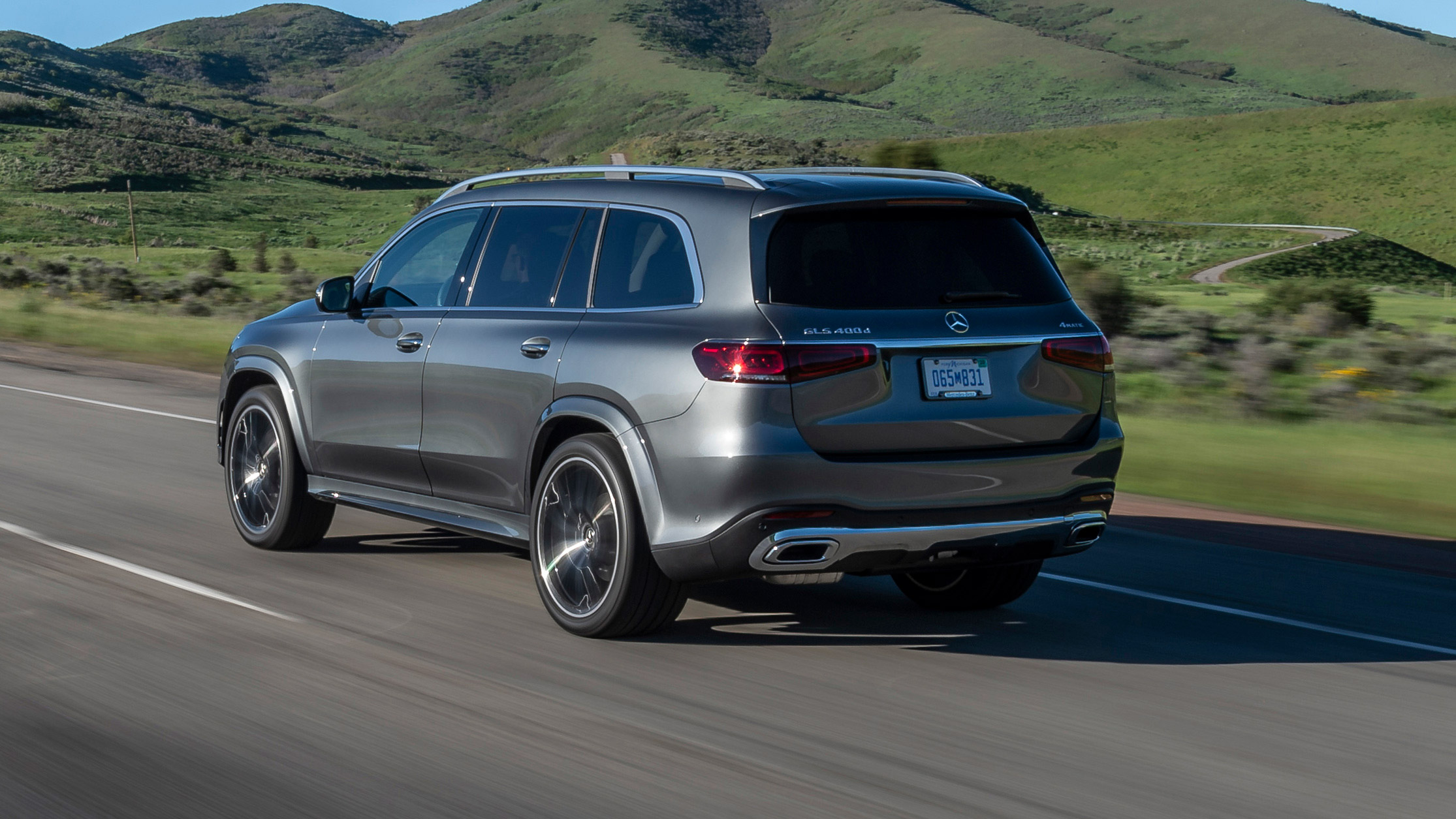 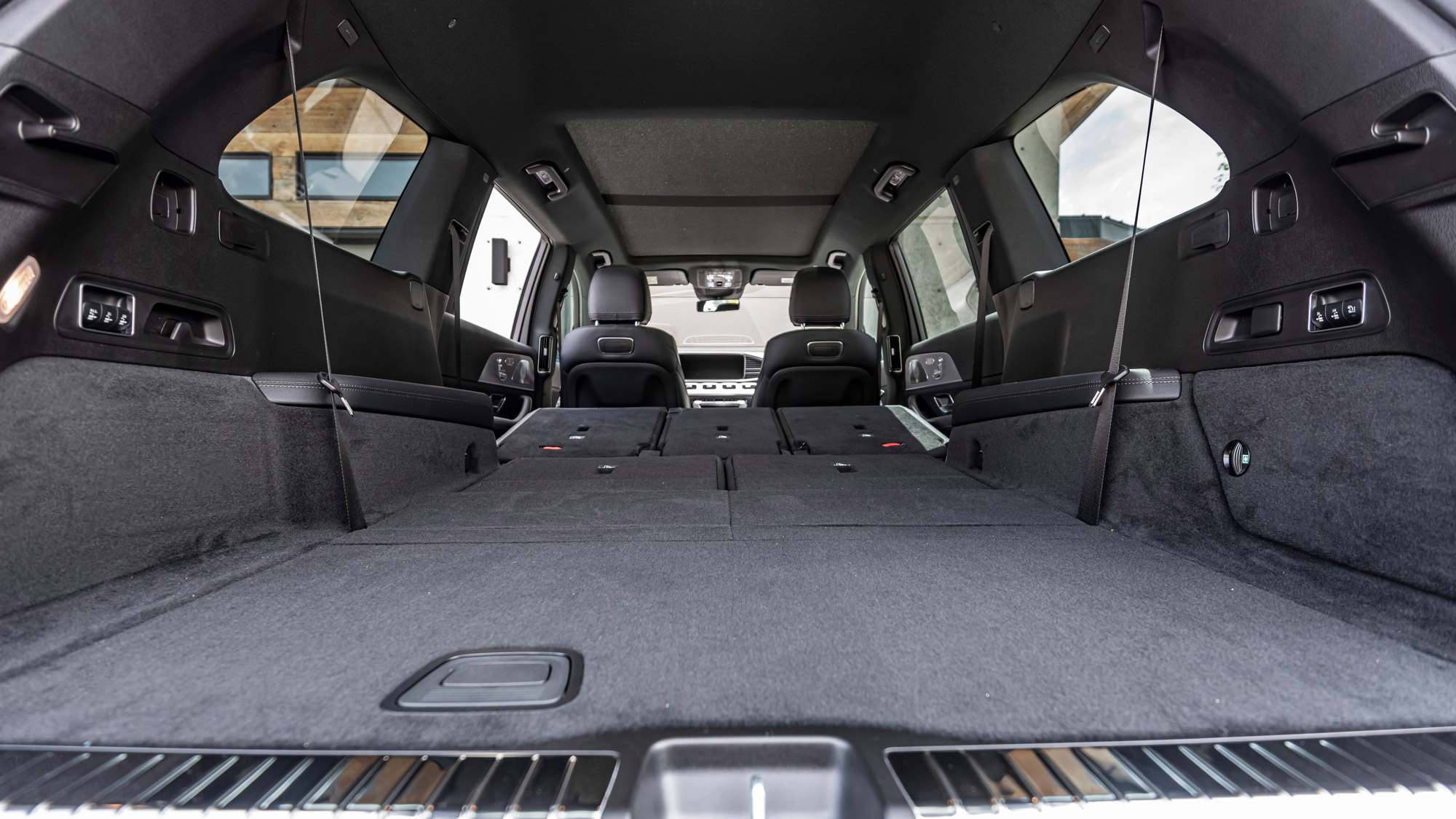 1 / 7
Advertisement
“Surprise, Surprise - big Mercedes is excellent. And far less obnoxious to look at than its closest rival. ”

Big. Also, as the “S-Class of SUVs”, it should be even plusher

A chuffing massive Mercedes, is what it is. Longer and wider than ever, the “S-Class of SUVs” (Merc’s words) is quite possibly one of the biggest cars on sale in Britain. So long you can almost fit a whole Fiat 500 just in its wheelbase, not to mention the contents of several C-Class Estates in its interior.

It is truly gargantuan and, we suspect, verging on just too enormous for British towns and cities. Certainly won’t fit through a 6ft 6in width restrictor, or in your local NCP. Drive it through the Eurotunnel and you’ll need to ride with the coaches and caravanists instead of the other cars.

Now in its third generation, Mercedes says the GLS competes with the Range Rover and Tesla Model X. Most directly, though, with the new BMW X7 - the creation of which the GLS no doubt very much inspired. We reckon it’ll also appeal to people looking at pricier versions of the Land Rover Discovery, Audi Q7 and Volvo XC90.

The trade-off for this massiveness is interior space - like its rivals, the GLS is as enormous inside as it is outside, with space for seven fully-grown adults and all their things.

Wasn’t always called the GLS. Back in the noughties Merc’s biggest SUV was just the GL - then the company played around with its naming structure, adding the extra letter to reflect this is the S-Class to the GLE’s E-Class, GLC’s C-Class and so-on.

Since the model’s introduction in 2006 more than half a million have been sold, mostly in the United States. Which, as it happens, is where it’s built (alongside the GLE in Alabama) and where we’re driving it. And, amusingly, where it feels no less compact and wieldy than a Ford Fiesta does in West London.

Surprise, Surprise - big Mercedes is excellent. The GLS is a massive car inside and out - families will love it for its practicality. The fact you can fit adults comfortably in the third row, and a decent amount of luggage behind them, is a real plus. A tremendous long-distance cruiser, with comfy seats and great engines. Also isn't anything like as obnoxious to look at as its closest competitor, the BMW X7. Assuming you get on with the infotainment and aren't intending on driving this thing quickly, our only real criticism is that it should be posher still. Pillowy headrests and Android tablets notwithstanding, as the "S-Class of SUVs" is should be available with full-on first-class seating back there. 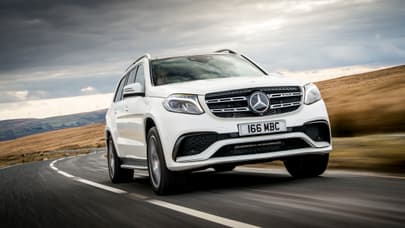 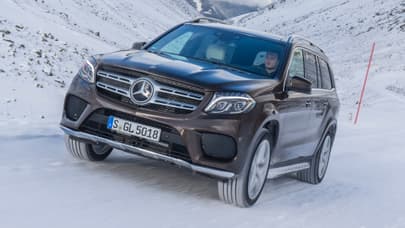