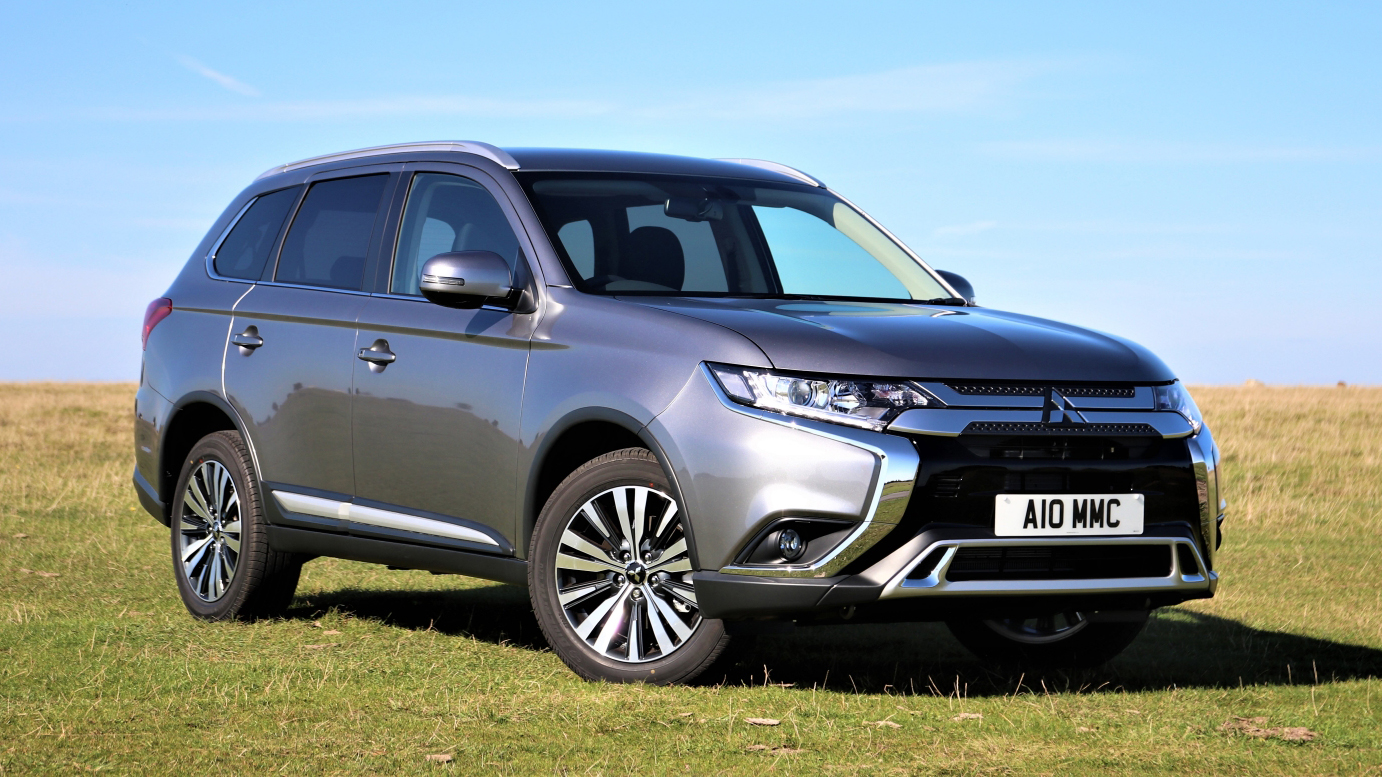 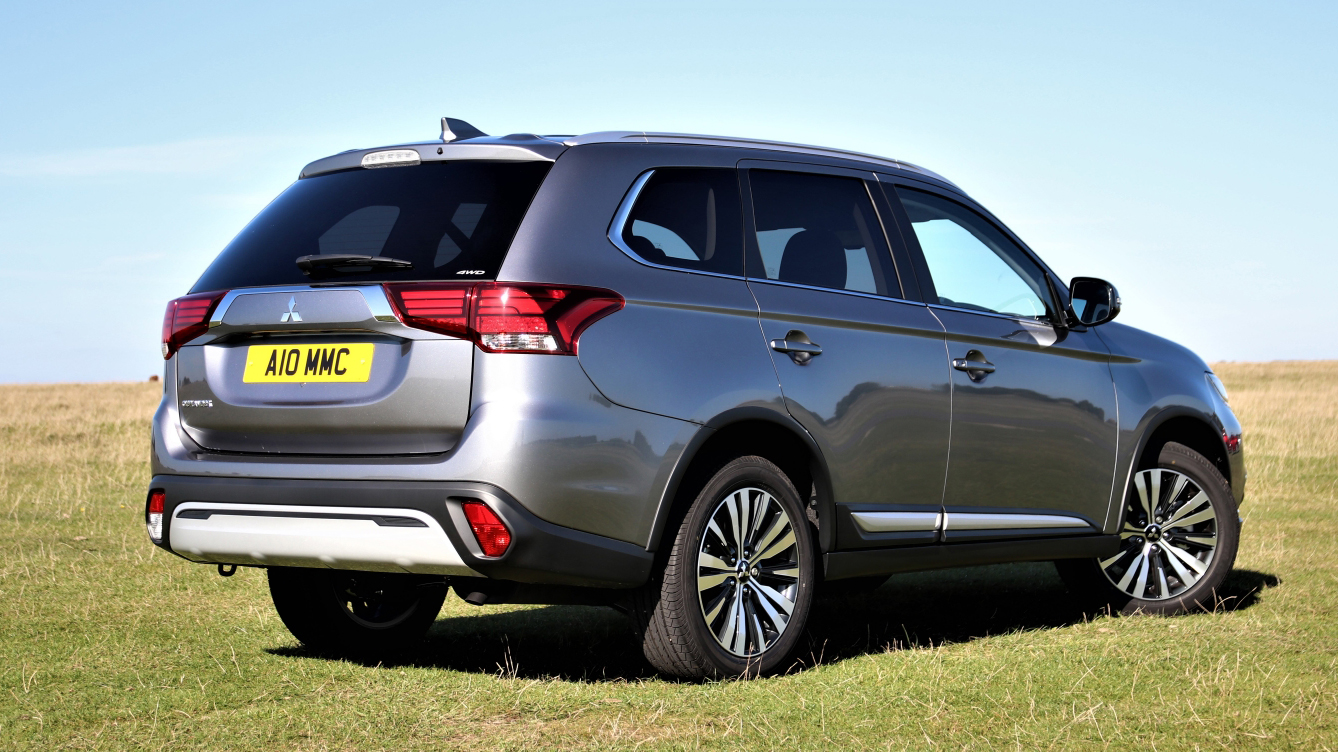 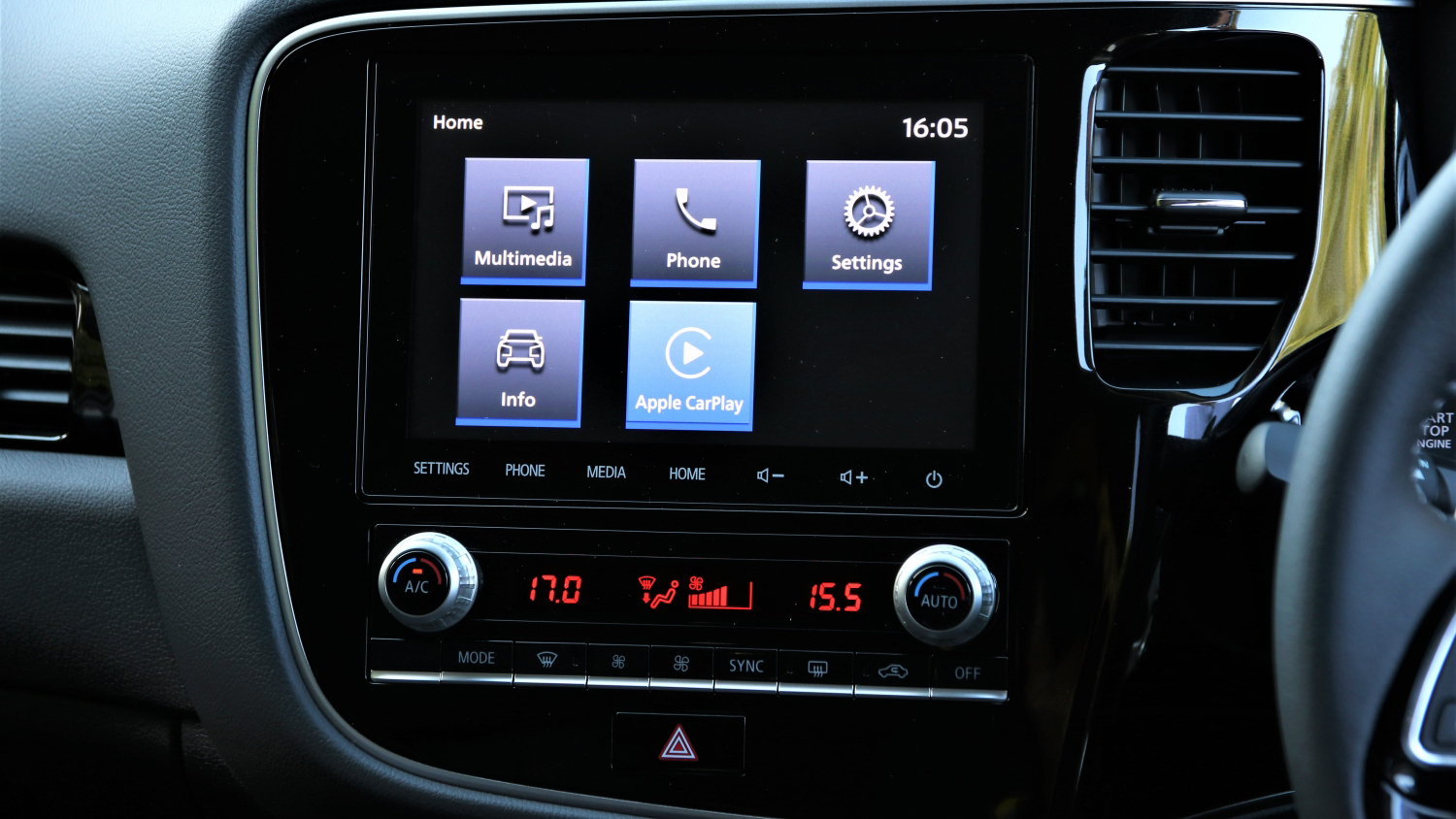 1 / 4
Advertisement
“It'll be a perfect tool for some, but cheap plastics and an underpowered drivetrain mean it'll never be loved ”

Given the huge sales success of the Mitsubishi Outlander PHEV (almost 35,000 were shifted in Europe alone in 2019), we could forgive anyone for forgetting that an internal combustion-only variant of the company’s flagship SUV still existed.

Alas, it does, and this is it – although if you parked the two side-by-side it’d be a struggle to tell them apart. The most noticeable difference is the black plastic cladding that adorns the lower portion of ICE cars, whereas the PHEV gets colour-matched bumpers to smarten up its looks - oh, and a hefty amount of blue badging to let everyone know you picked the right Outlander.

Yep, whilst the PHEV gets a 2.4-litre four-cylinder engine and an electric motor on each axle (providing a maximum of 224bhp), the ICE Outlander makes do with a 2.0-litre petrol four-pot and just 148bhp and 144lb ft of torque to drive all four wheels through a *sigh* CVT automatic gearbox. That’s your only choice of engine too – don’t expect any diesels around here.

Plus, with its 13.8kWh battery the plug-in hybrid can travel for up to 28 miles on electric power alone, which means Mitsubishi can claim the (admittedly unachievable) figure of 141mpg on the WLTP cycle. Equipped with just an internal combustion engine, the ICE Outlander only manages 32.5mpg on the same test.

The ICE Outlander does win a couple of battles over its greener sibling, though. The first is financial, with prices starting at just over £29,000 for the ICE compared to almost £36,000 for the base-spec PHEV.

The second is a big victory – practicality. This is a proper seven-seat family SUV. Yep, unlike the PHEV which uses space under the boot floor for batteries and other electronic gubbins – making for a 463-litre boot, the ICE Outlander comes with a third row of seats. When in use those seats leave little more than space for a few shopping bags, but when they’re folded flat there’s 781-litres of room. Cavernous. 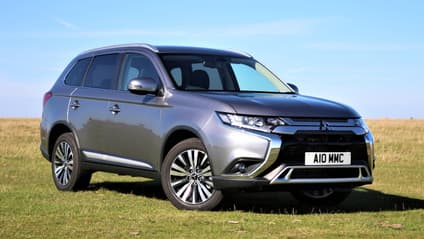 “It'll be a perfect tool for some, but cheap plastics and an underpowered drivetrain mean it'll never be loved”

Compared to its rivals, the Outlander’s on-road prowess just doesn’t stack up. Yes it’s comfortable, but the engine is sluggish and is further hobbled by the CVT gearbox, and that interior just doesn’t have the quality we’ve come to expect these days.

With four-wheel drive, plenty of space for seven and an options list that doesn’t let you spend a fortune, it’ll no doubt be a useful tool for some. But as something you buy – despite its flaws – because you really want to own one? That’s a swing and a miss. 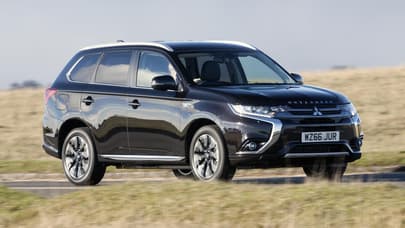 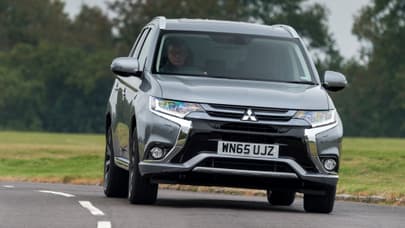 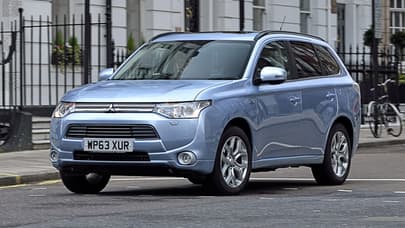