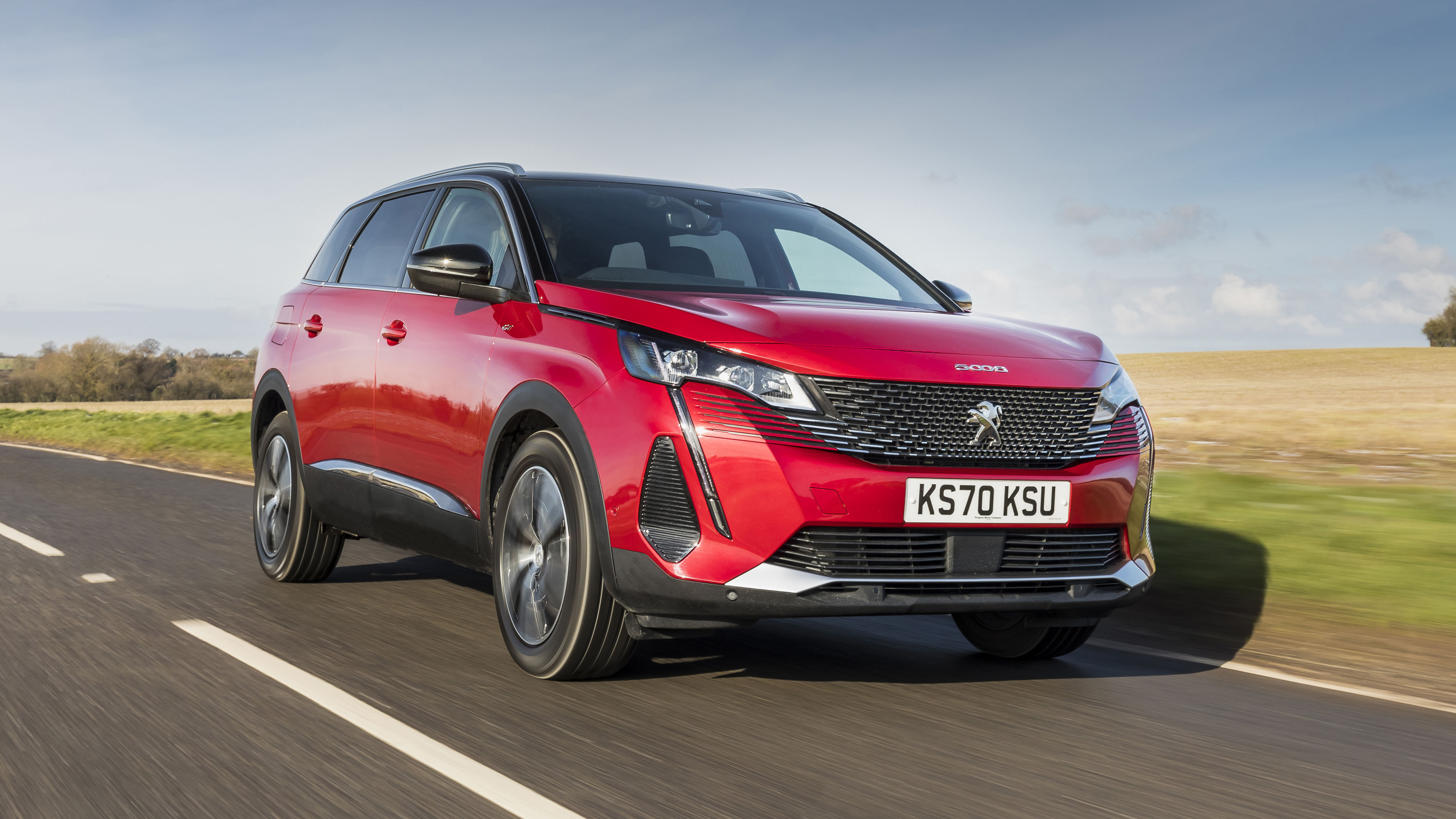 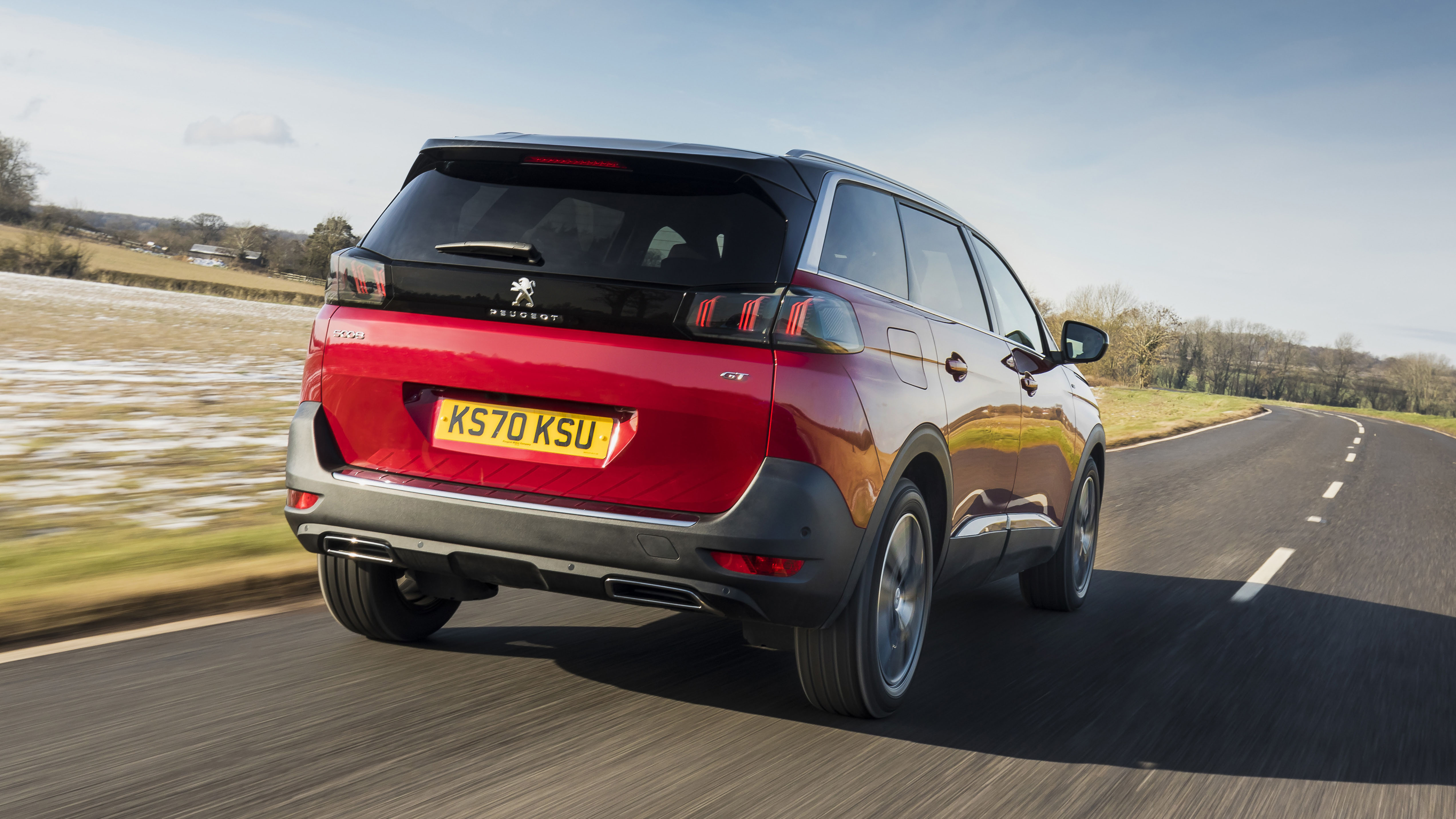 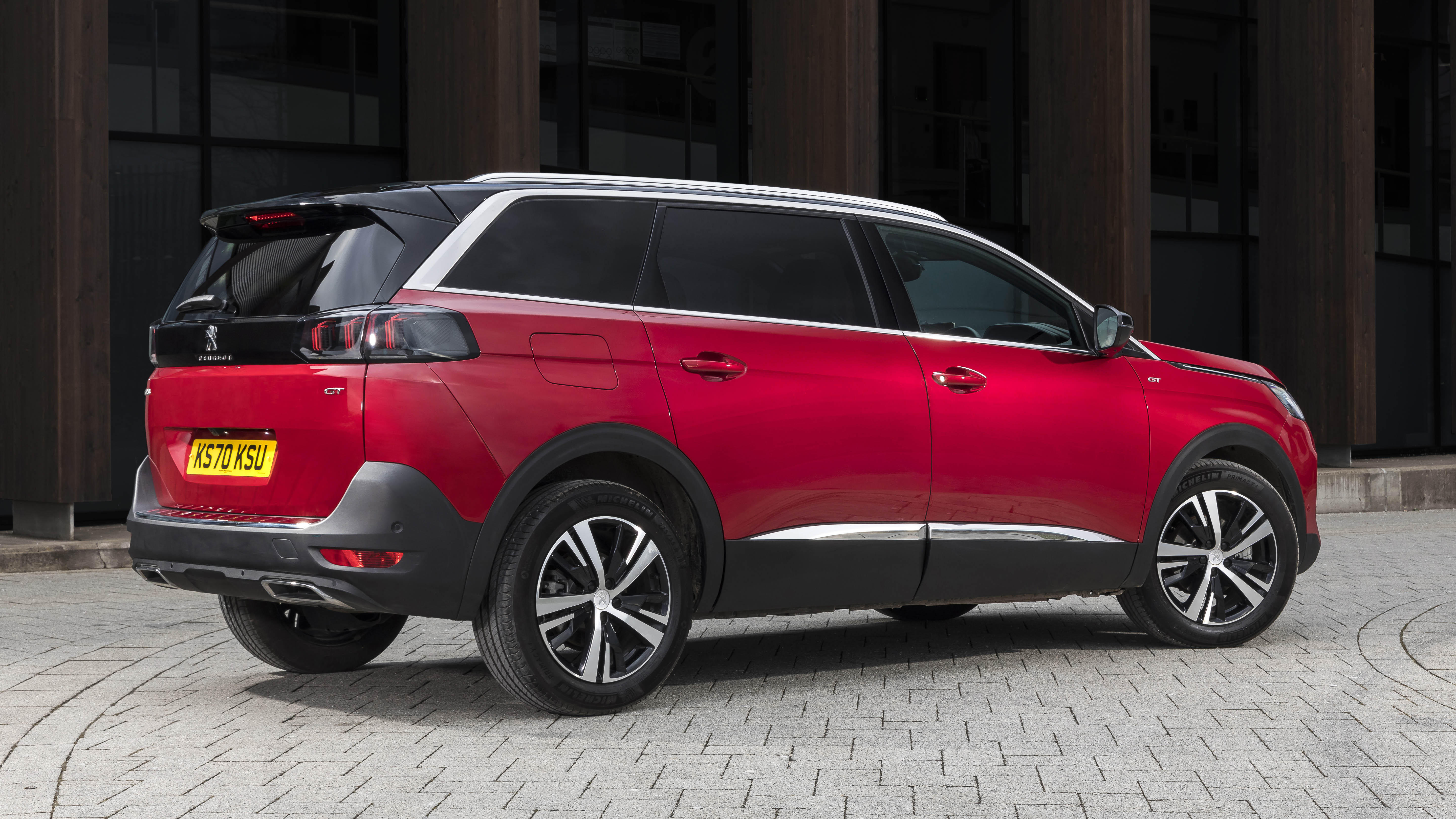 1 / 8
Advertisement
“Peugeot’s largest SUV is a proper seven-seater with mega practicality, and post-facelift it looks far more stylish too ”

Cabin layout and space. Looks sharper than before

Remember the first-generation Peugeot 5008? Unless you owned one you probably don’t, because it was an extremely forgettable seven-seat MPV that lasted from its launch in 2009 until it was finally pulled from sale in 2016.

But now it’s an SUV, right?

Correct. Also in 2016, Peugeot unveiled the second generation 5008 - a three-row crossover SUV that competed with the excellent Skoda Kodiaq, the Seat Tarraco, the VW Tiguan Allspace and the Land Rover Discovery Sport, rather than the likes of the Renault Scenic or Ford S-Max.

But now it looks different?

Correct again. Well done you. In late 2020 Peugeot treated the 5008 to a facelift with a fancier grille, sharper front lights (with those fang-like LEDs), smarter phone connectivity and a load more tech inside. That’s the car you see in the images above.

The facelifted version was unveiled in September 2020, just days after the similarly facelifted 3008 broke cover. That’s no surprise when you learn that the five-seat 3008 and seven-seat 5008 are essentially the same car underneath. The only real differences come as you move towards the rear of the 5008 where you’ll find a longer, more upright tail designed not only to accommodate more luggage, but also the two occasional seats that spring up from the boot floor. Oh, and the rear doors are longer, for better access therein.

What engines can I have?

As of August 2022 you can only have an eight-speed automatic gearbox in your 5008, with the previous six-speed manual option removed. Peugeot said the majority of 3008 and 5008 buyers went for autos anyway, and the ‘box can be paired with either a 1.2 or 1.6-litre petrol engine or a 1.5 or 2.0-litre diesel.

Is there a hybrid option?

Nope. While the 3008 gets two different plug-in hybrid options, the larger 5008 needs the space for extra seating so can’t squeeze in any batteries. It’s internal combustion only for now. 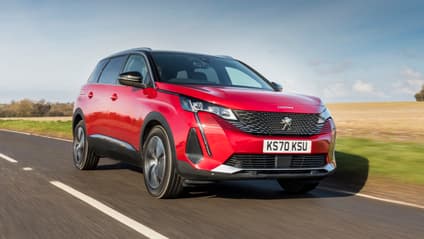 “Peugeot’s largest SUV is a proper seven-seater with mega practicality, and post-facelift it looks far more stylish too”

The 5008 in its current SUV form is a massive improvement on the old MPV iteration, as much as it pains TG to say it. It’s nothing special to drive, but it is comfortable, quiet, and possessing of one of the most interesting interiors available in a mainstream production car. Providing you can actually see the dials, it’s a big selling-point that’ll see people signing as soon as they switch on the ignition and see the screens light up. It could use AWD to legitimise it as an SUV, and parked next to a 3008 it certainly looks like the lardy seven-seater it is, but other than that this is a good effort from Peugeot.